Is Aijaz Aslam Bringing His Son In The Industry

Aijaz Aslam has been in the industry for about three decades now. He started his career as a model in the industry when by education he was a fashion designer. He then went on to star in countless dramas and is now one of the biggest stars in Pakistan. 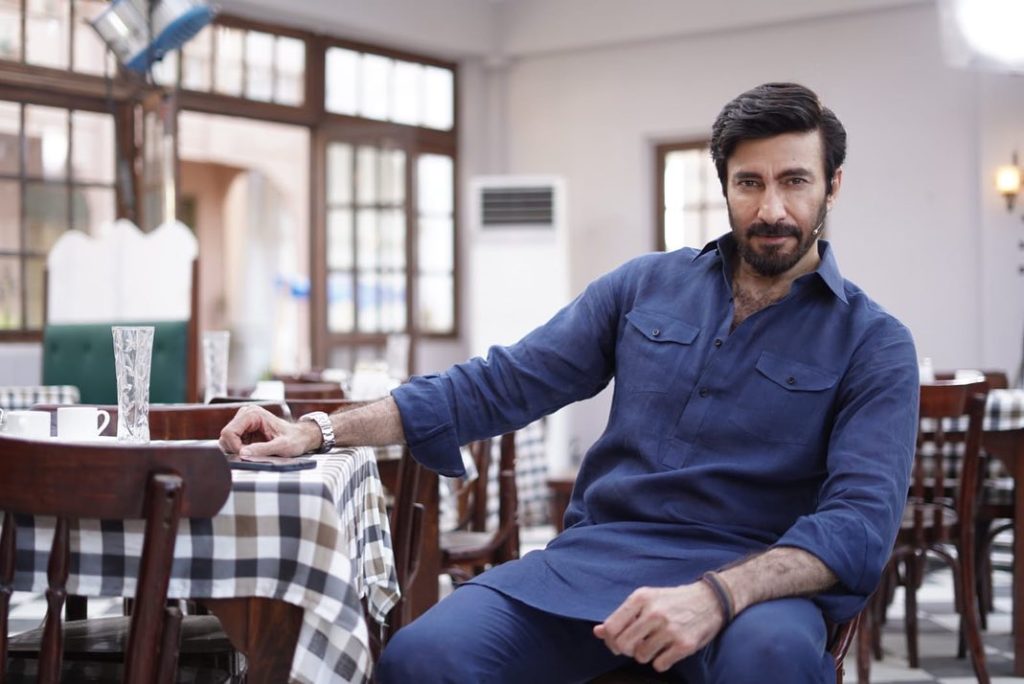 Aijaz Aslam has since become a producer and a business man. He is father to two kids. When he appeared as a guest on Faisal Qureshi’s Ramadan transmission on Bol network, he was asked about his kids plans to join the industry. He said that his son Muhammad is interested to start his acting career after he completes his education. He however, is very private now and do not allow his father to put any of his pictures on social media. He said that after he comes back from the USA, when his studies are completed, he will be joining the industry officially. 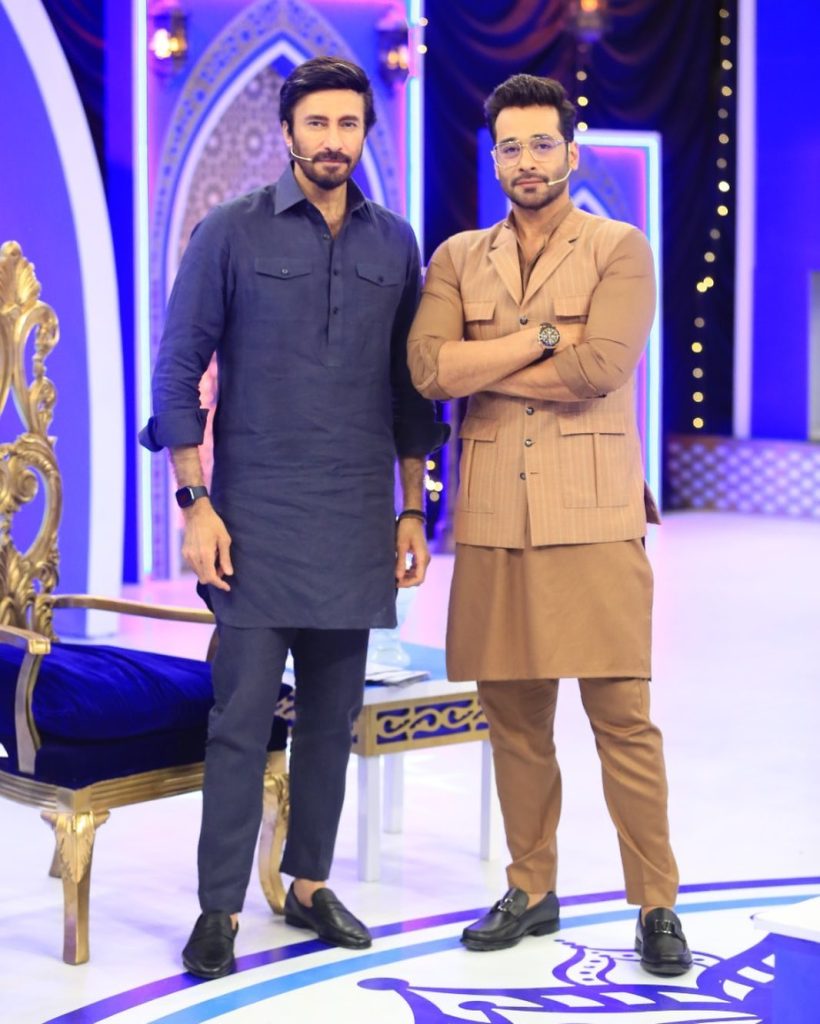