Here’s Why Arrest Warrants Are Issued Against Ayesha Sana

Popular TV host and actress Ayesha Sana has been part of the controversy because a case has been registered against her. 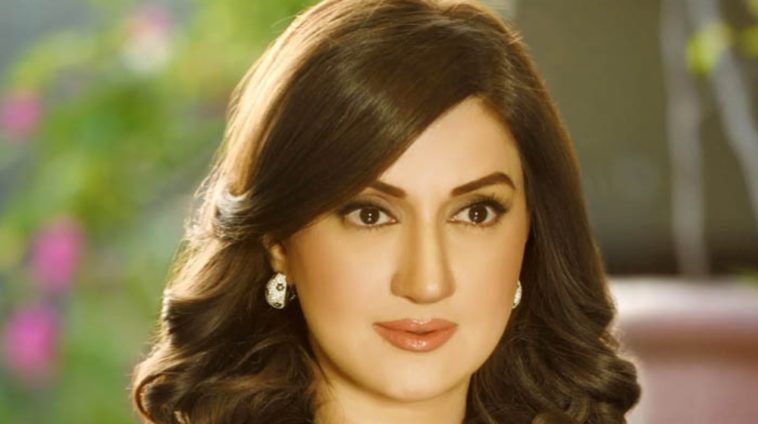 Arrest warrants has been issued against Ayesha Sana and she has gone into hiding after the cheque she issued has been bounced. 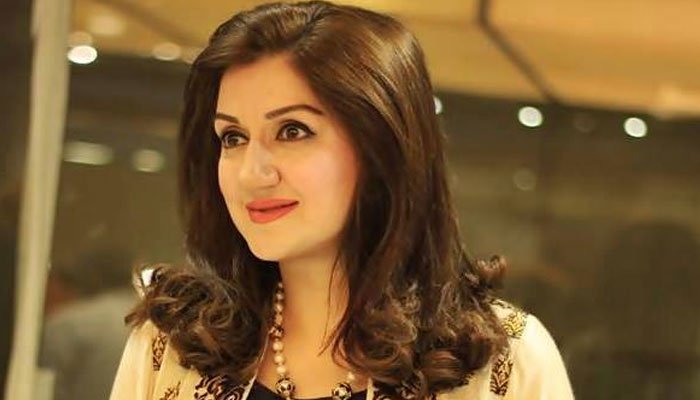 Currently, no one knows where Ayesha Sana is hiding. She owed 20 million rupees to many people. 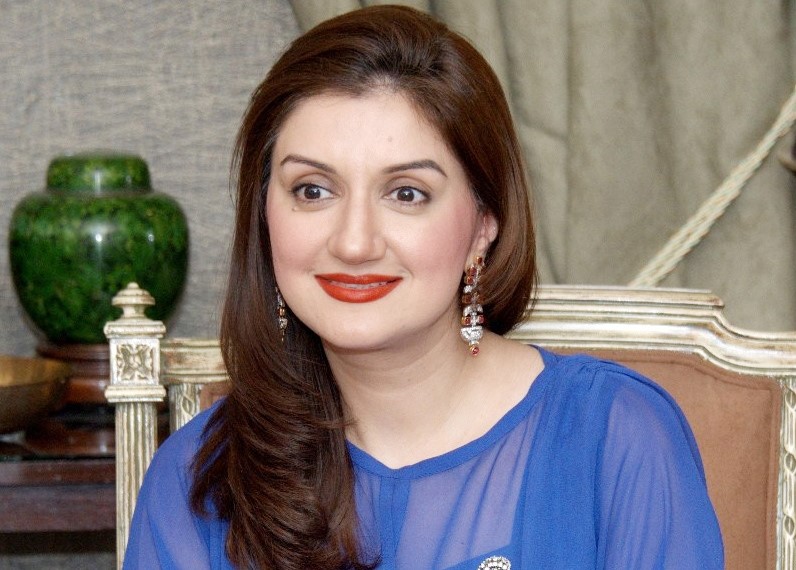 A person named Mian Ali Moeen has registered a case at Defence-B police station against the actress for handing fake cheque and fraud. 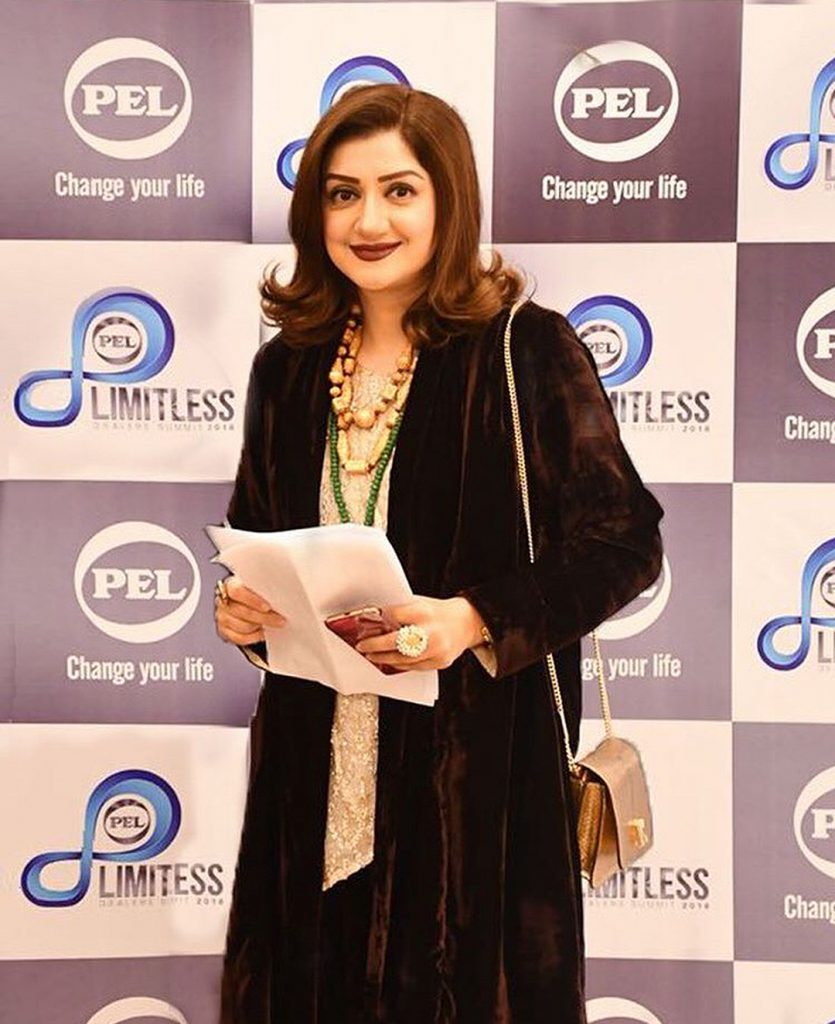 The complaint is about Ayesha Sana who borrowed Rs 2 million for her household needs has gone into hiding. 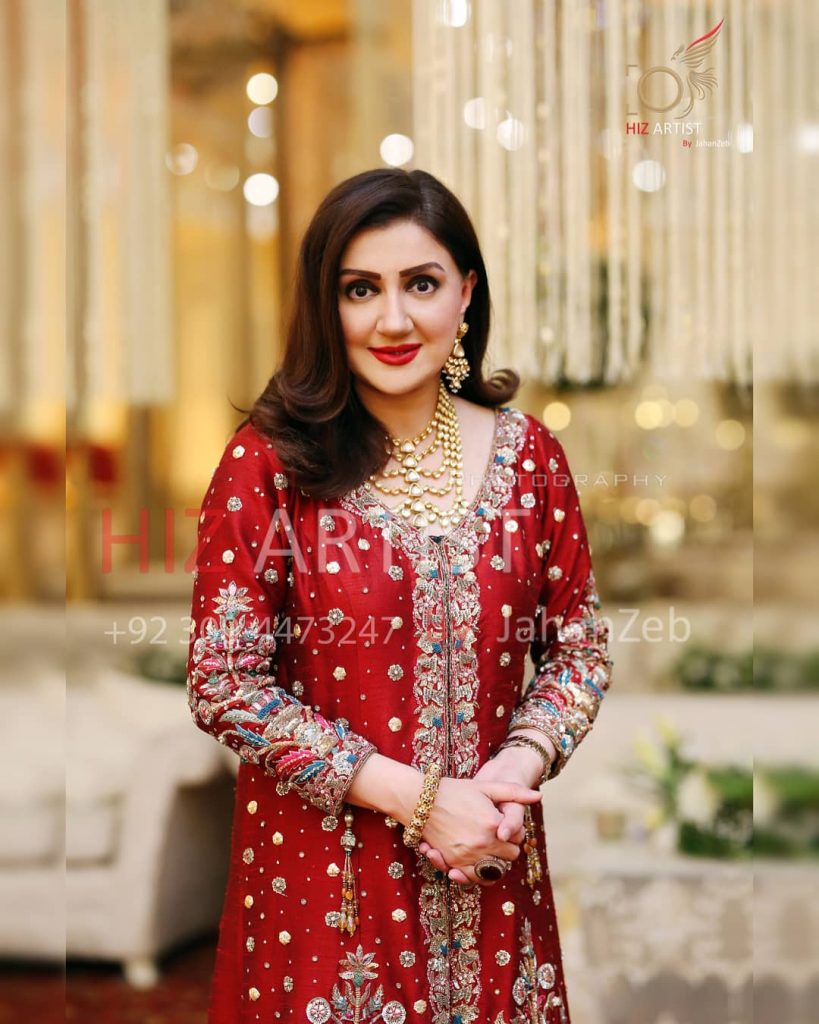 When Moeen met Ayesha, she handed a cheque which was later bounced. Now a fraud case has been booked against her. 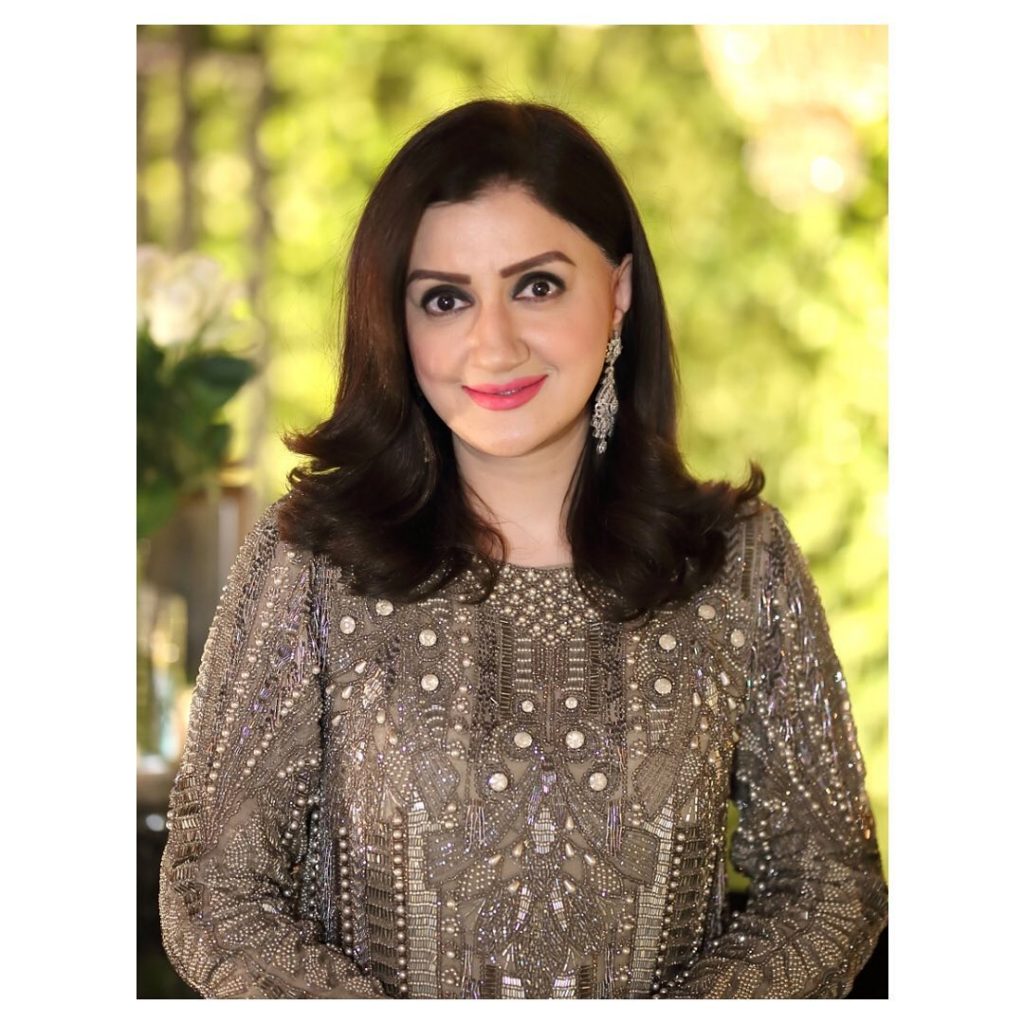 Along with this, an arrest warrant has been issued against her for not cooperating with the authorities. 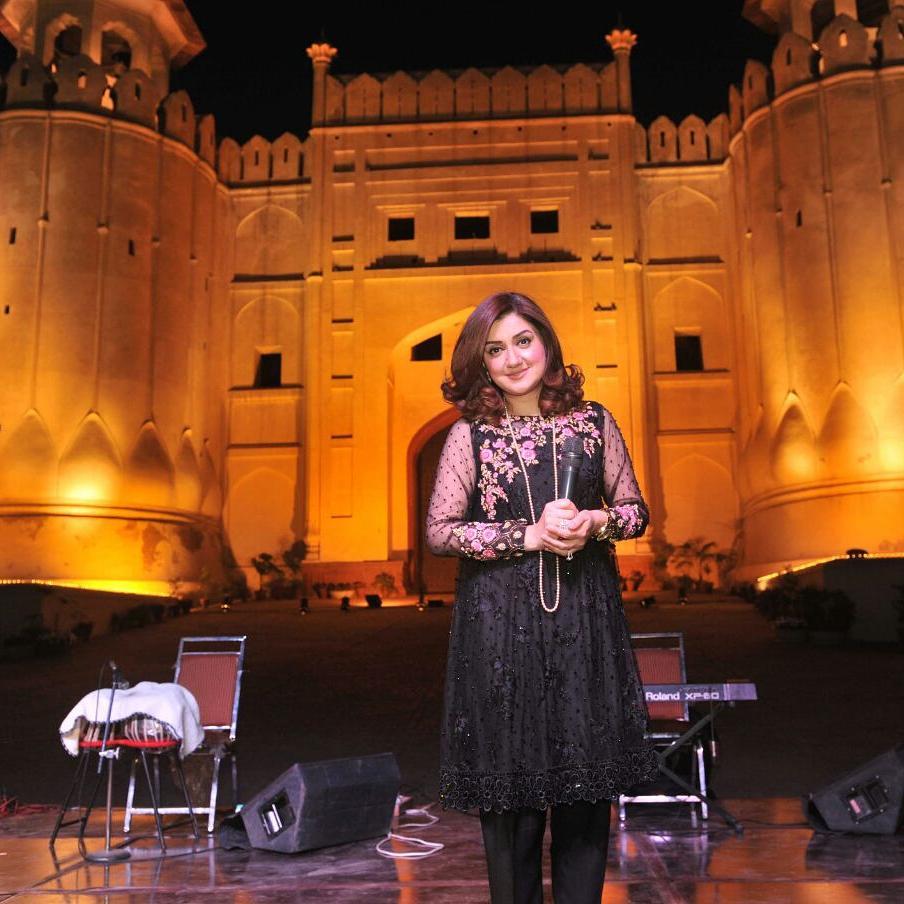 Ayesha Sana borrowed money from different people as part of customary committees and yet she hasn’t returned the money to any of them. 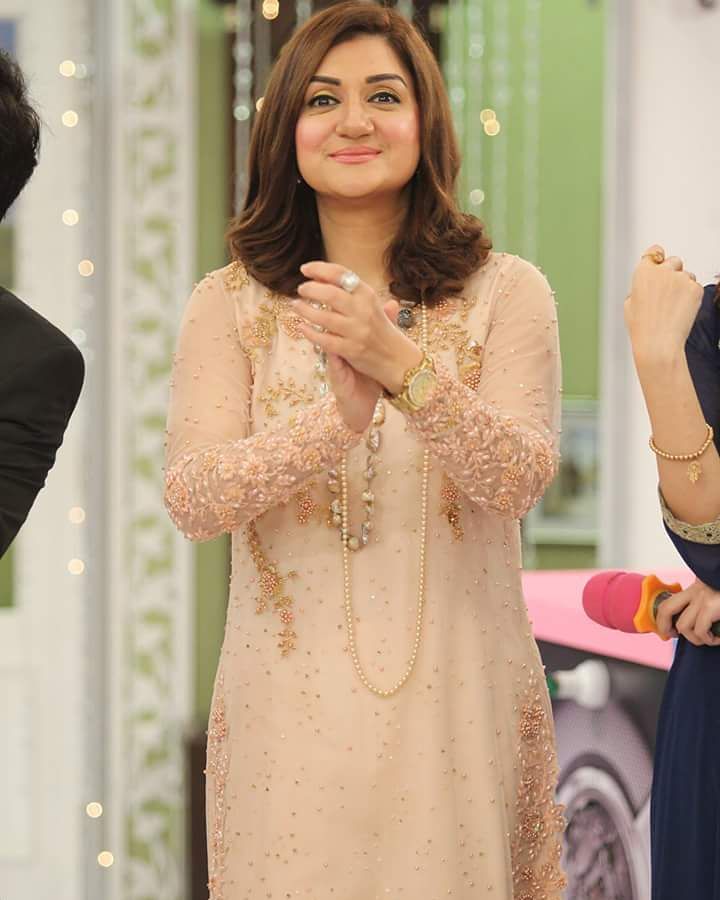 Earlier, there were only rumours about fraud case against Ayesha Sana but now it has been confirmed. The police are in search of her. 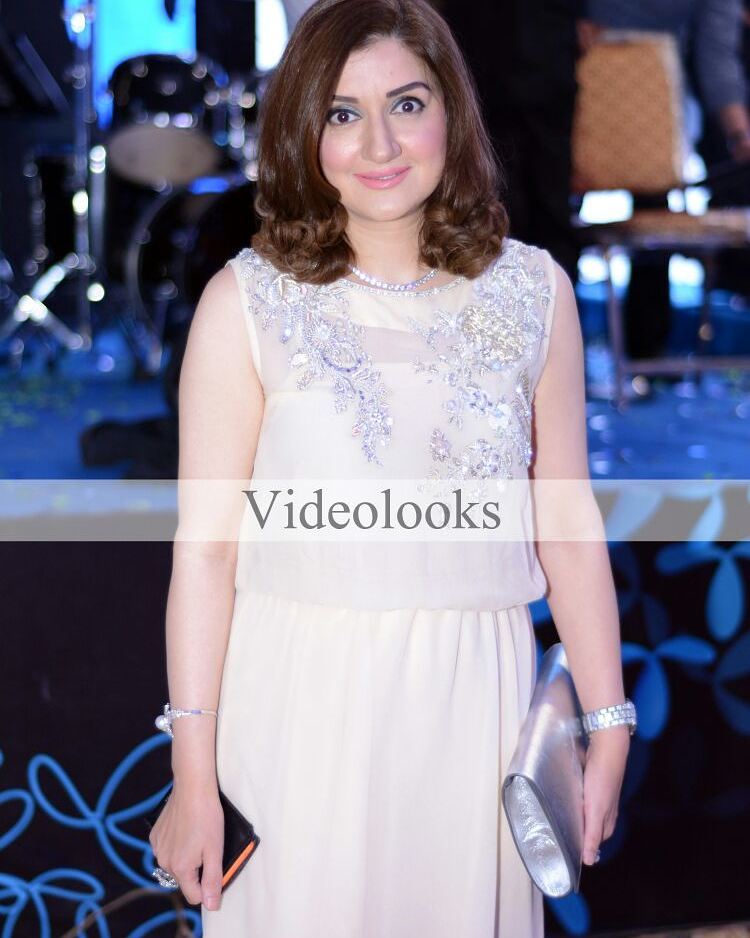 Ayesha Sana has been of the industry as an actress and host. She became no.1 ‘morning show anchor’ due to her show Meena Bazaar with Ayesha Sana. 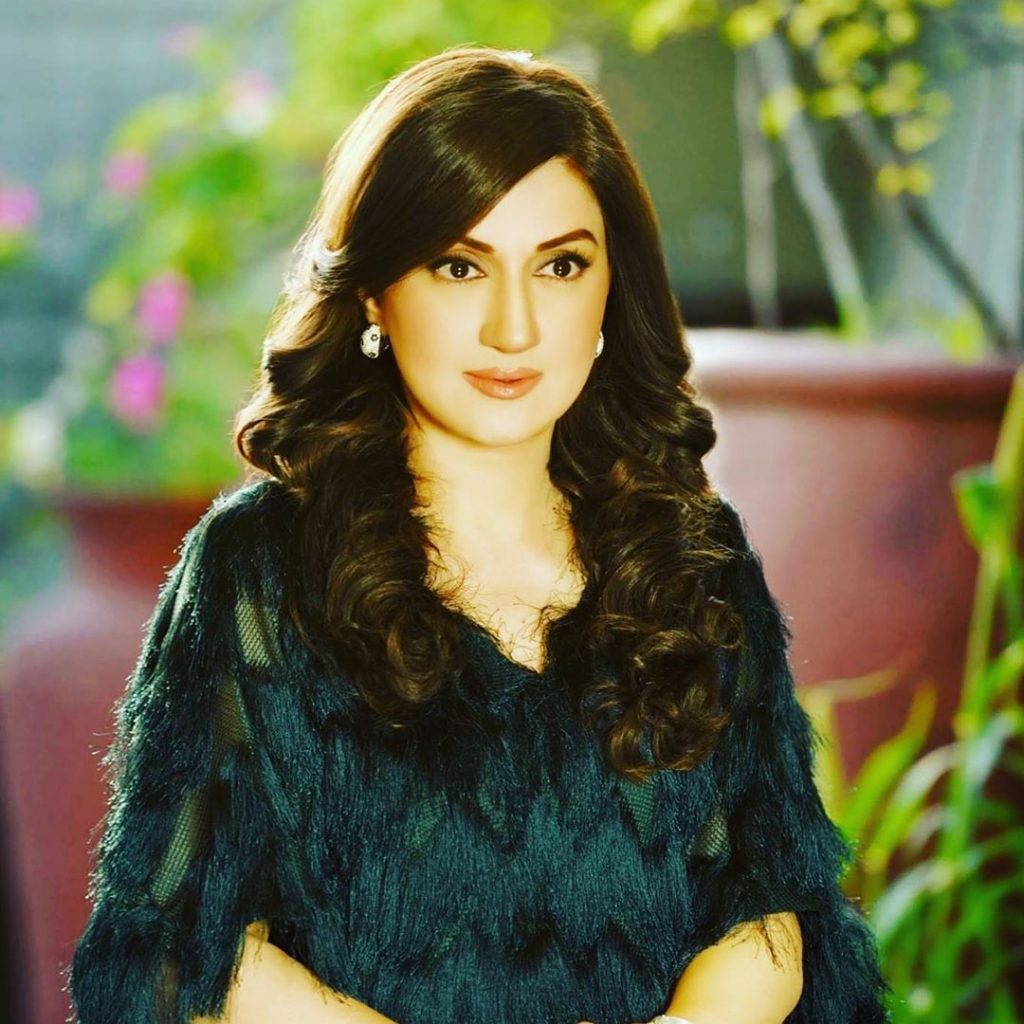