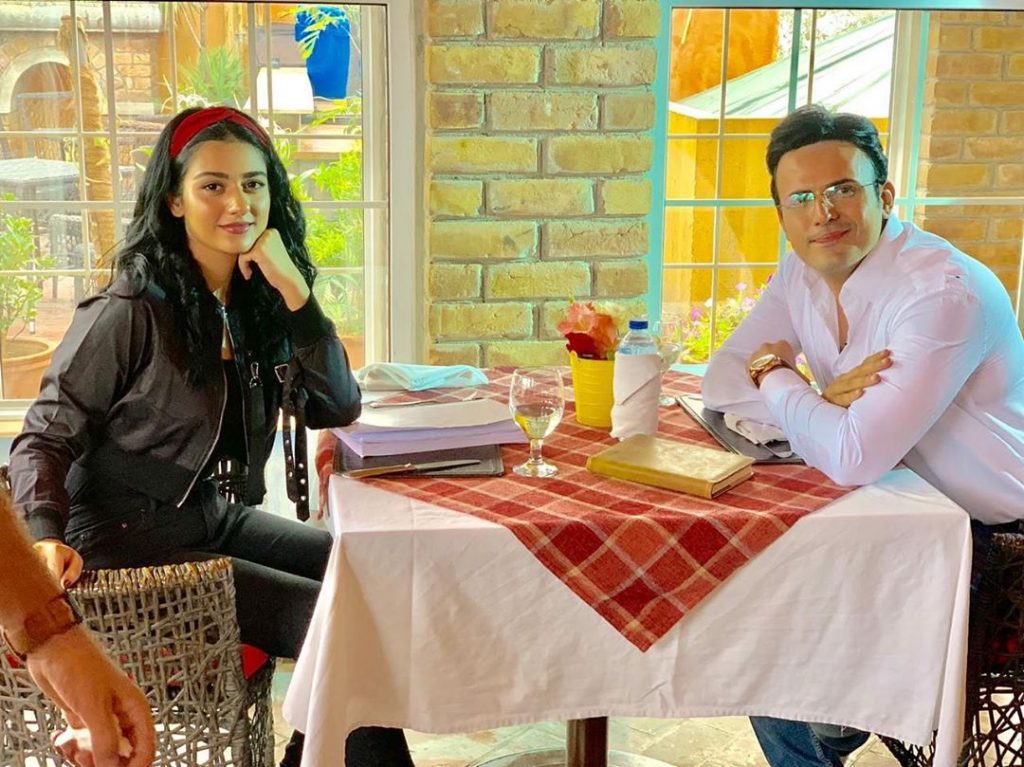 He is being mocked because whenever any actress appears with him, she gets married. 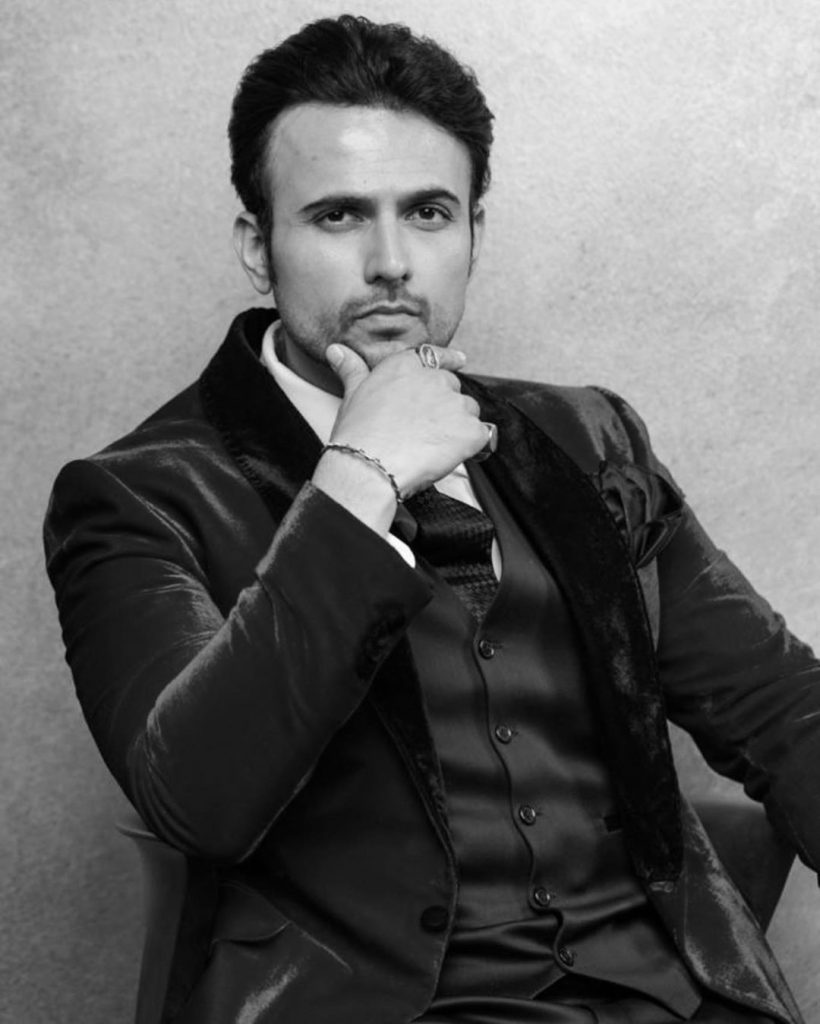 Earlier, he worked with his friend Naimal Khawar who tied the knot with Hamza Ali Abbasi. 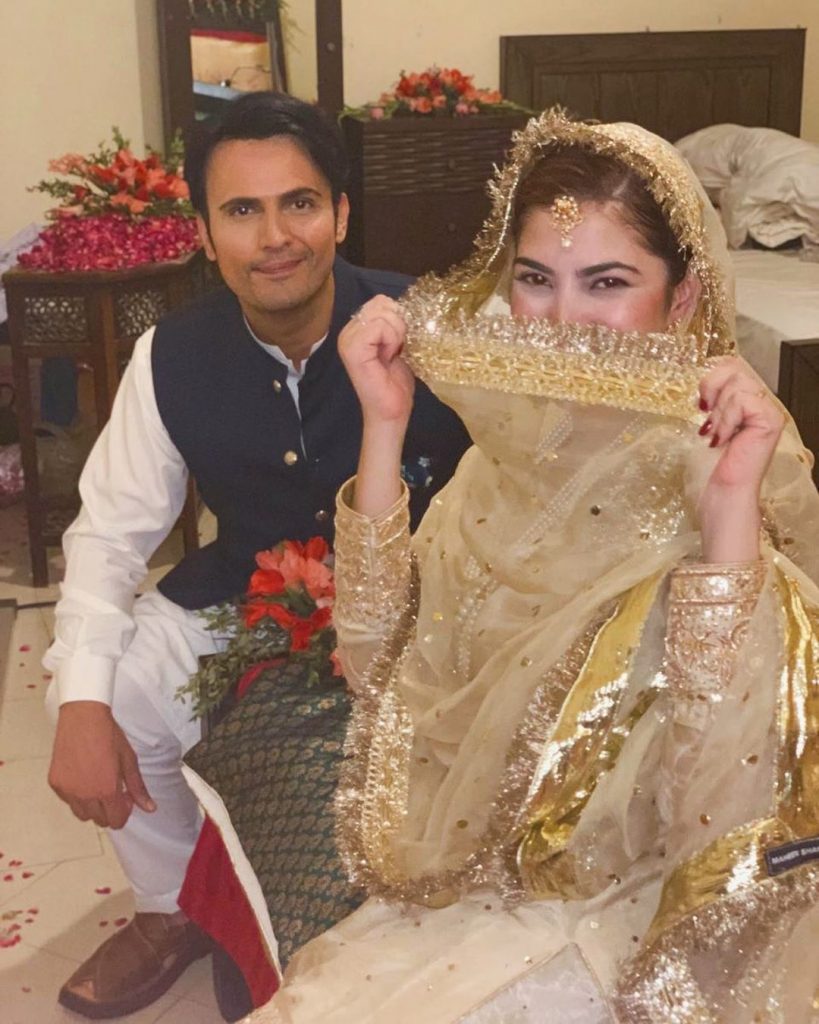 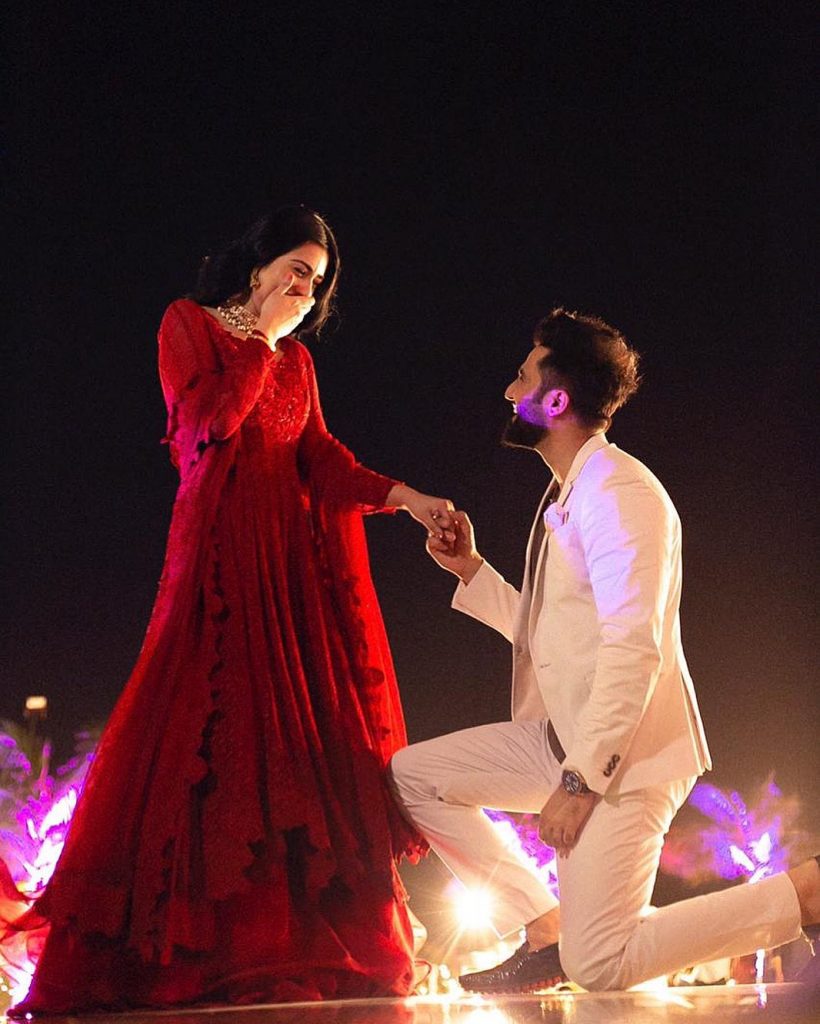 After all this, Usman Mukhtar is the target of trolls as they are calling him perfect ‘rishta aunty’ and whenever someone appears with him they get lucky. 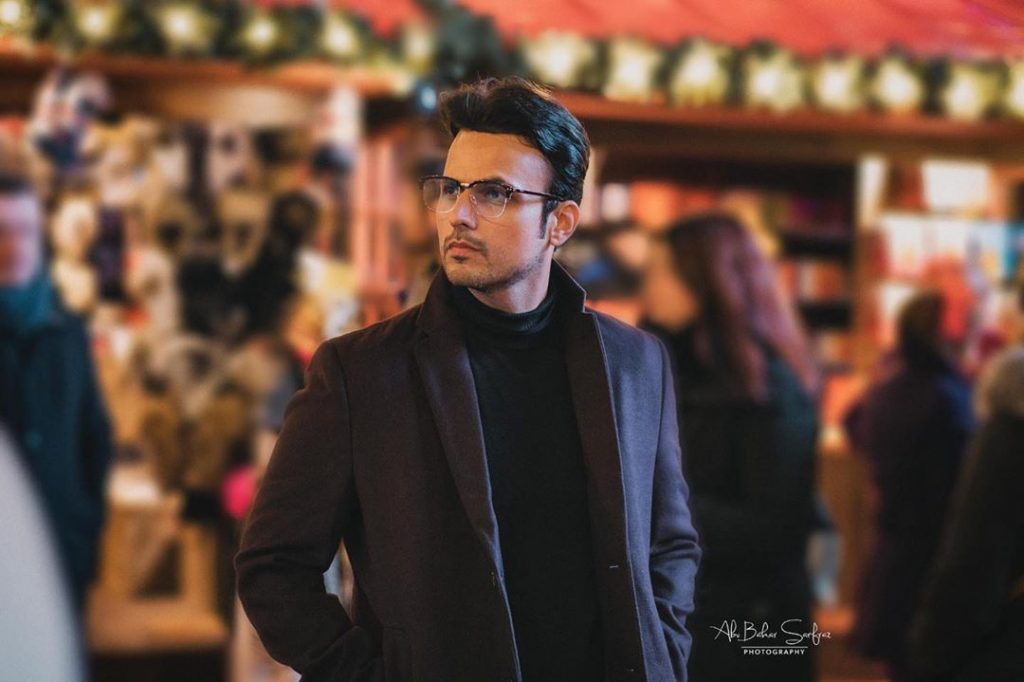 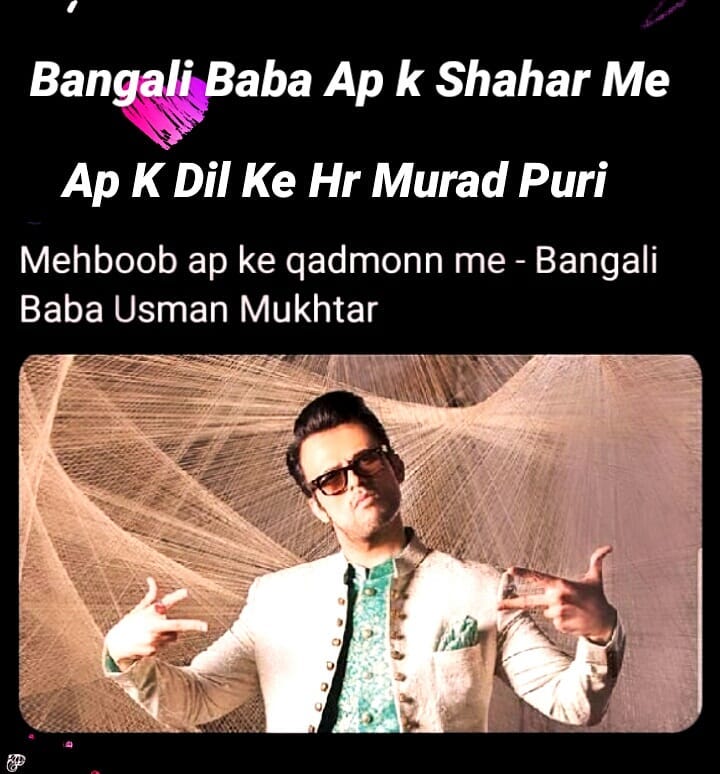 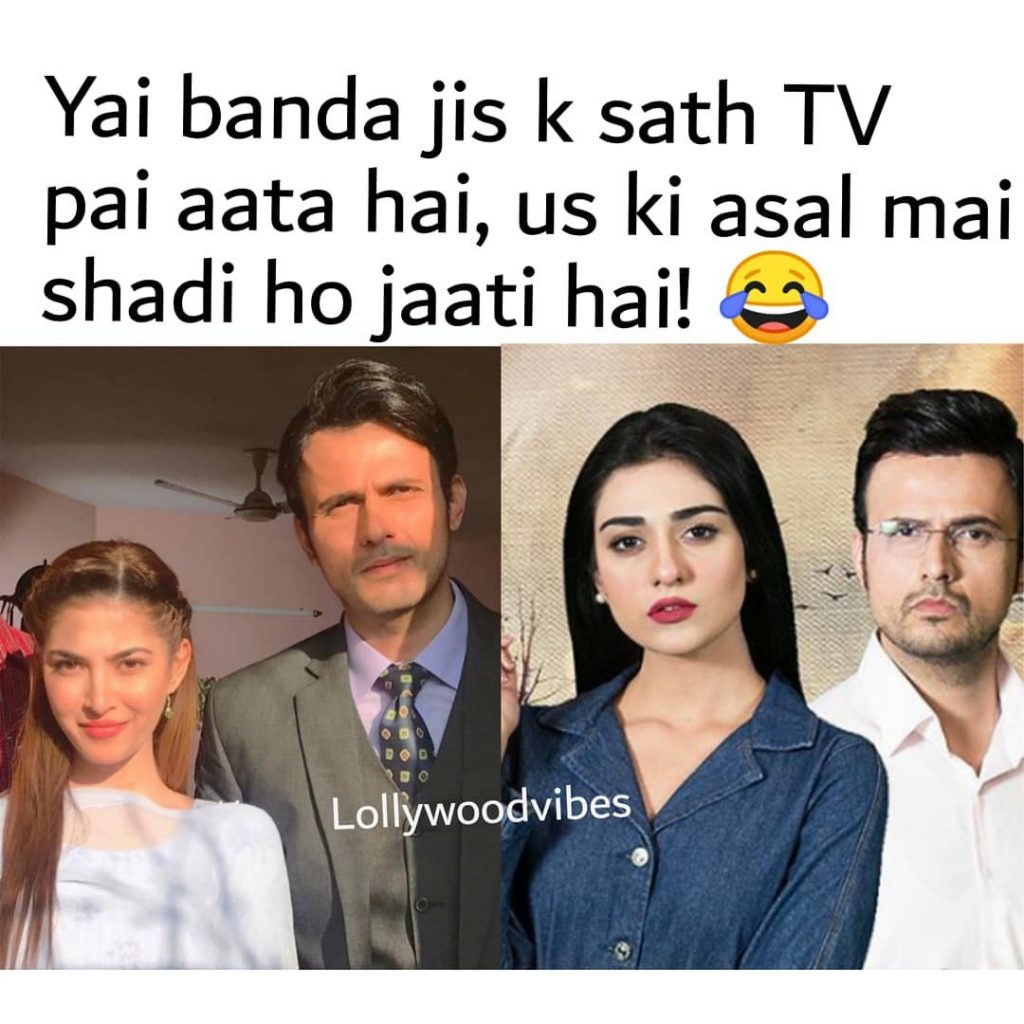 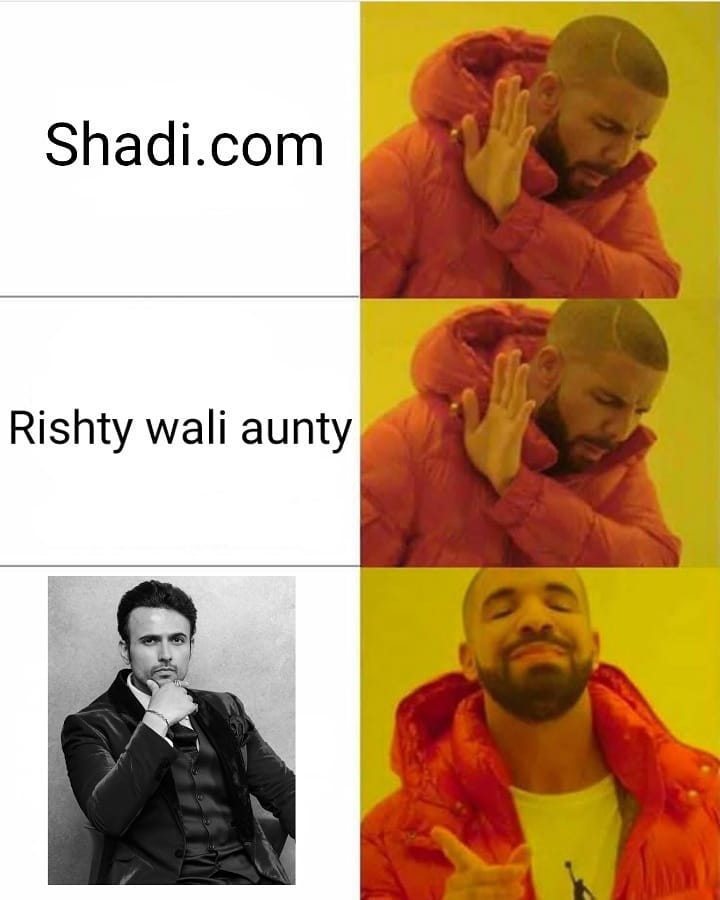 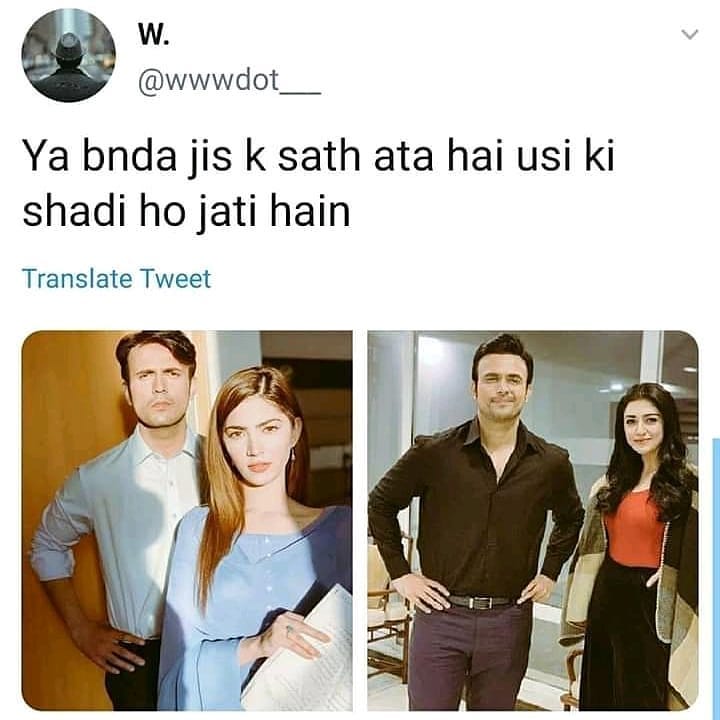 Usman Mukhtar is enjoying all this and taking to his Instagram stories he shared hilarious memes made on him.

Along with this, he shared that he will come solo in his next dramas so that he gets lucky too and get hitched. 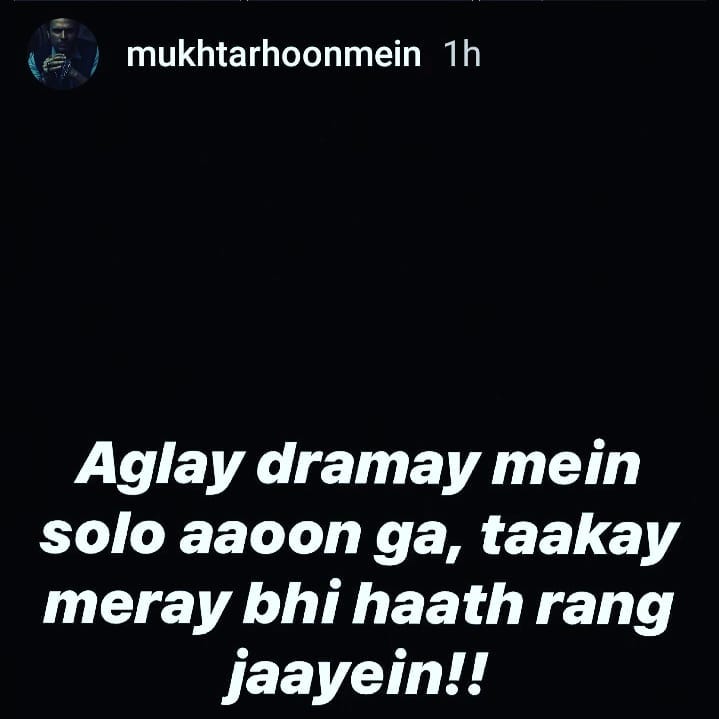