The very famous and multitalented power couple Nida Yasir and Yasir Nawaz were recently spotted together in a show “Time Out With Ahsan Khan”.

Yasir Nawaz while revealing some secrets about Nida Yasir mentioned that he is not allowed to lock his washroom. “Nida has strictly ordered me to not to lock washroom. If I ever lock the door by mistake, she starts beating at the door that why have you locked it.” 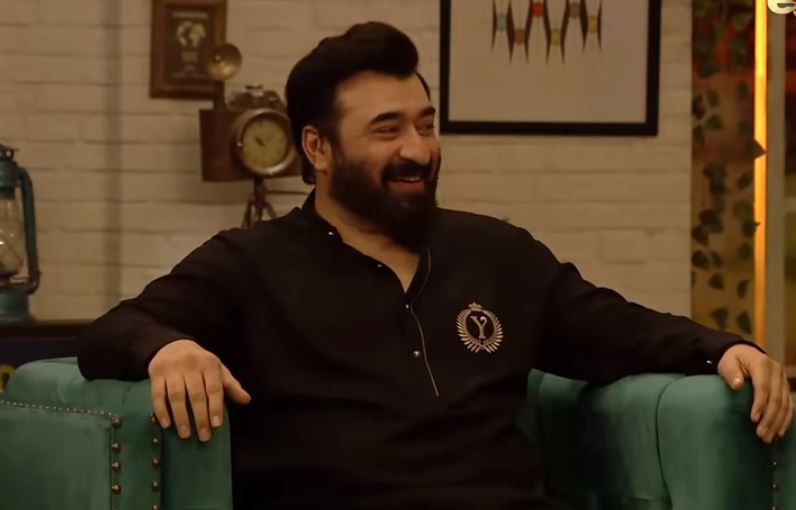 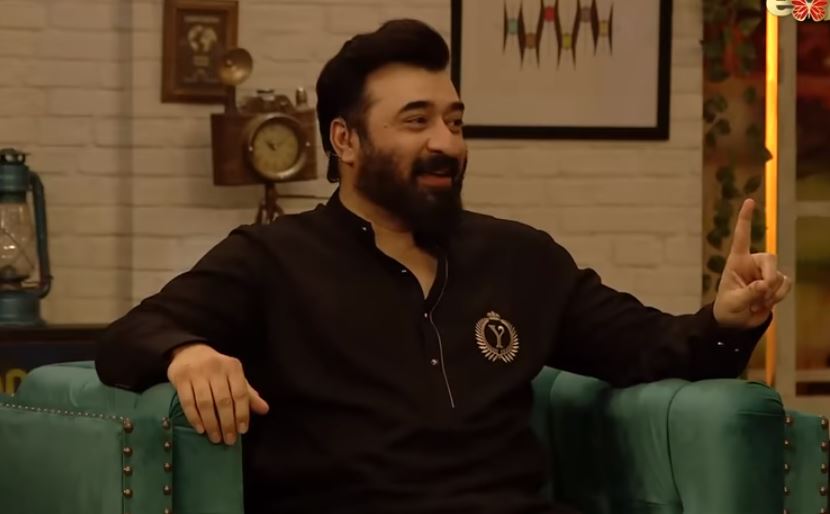 Nida further added that “Yasir can spend the whole day in washroom, that’s why I have ordered him to not to lock the door. I have kept the keys separately to open the door if he ever locks it. ” 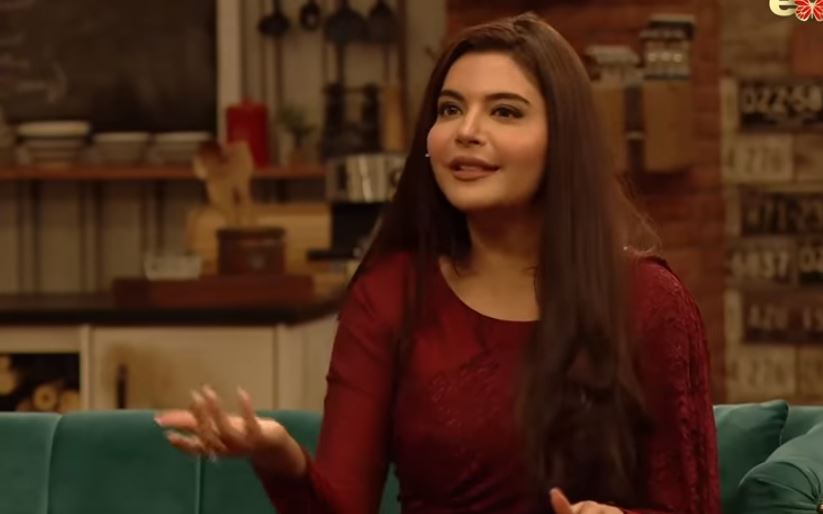 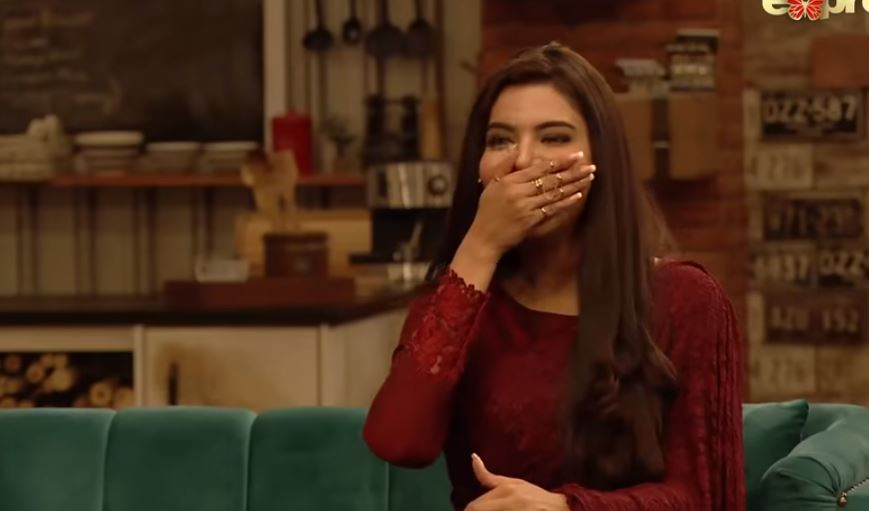 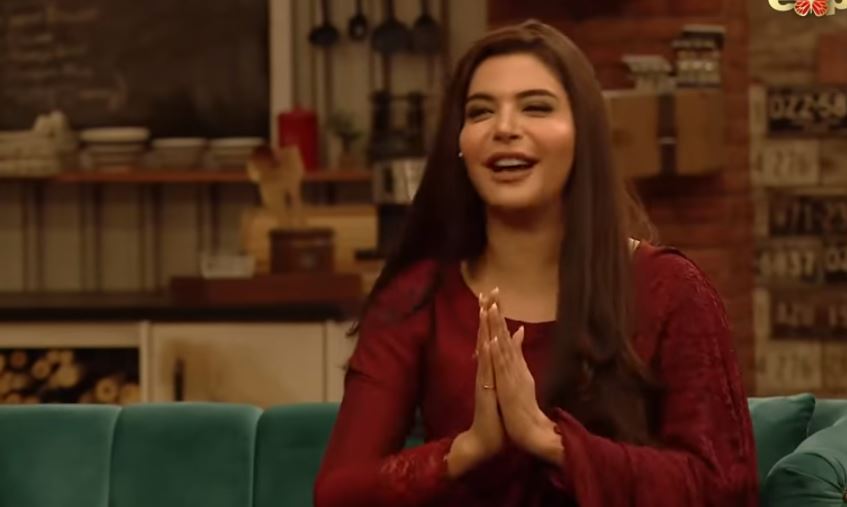