Two new actors on the block who came and conquered in a very short period of time are Hiba Bukhari and Arez Ahmed. They have both established themselves in their respective careers with Hiba definitely now counted among the top actresses of the country. The two have worked together in several projects as well and it was during Bholi Bano when Arez fell for Hiba. She obviously took some time to come around and now they both are together. Their marriage was one beautiful affair and their happiness brought smiles to everyone’s face. 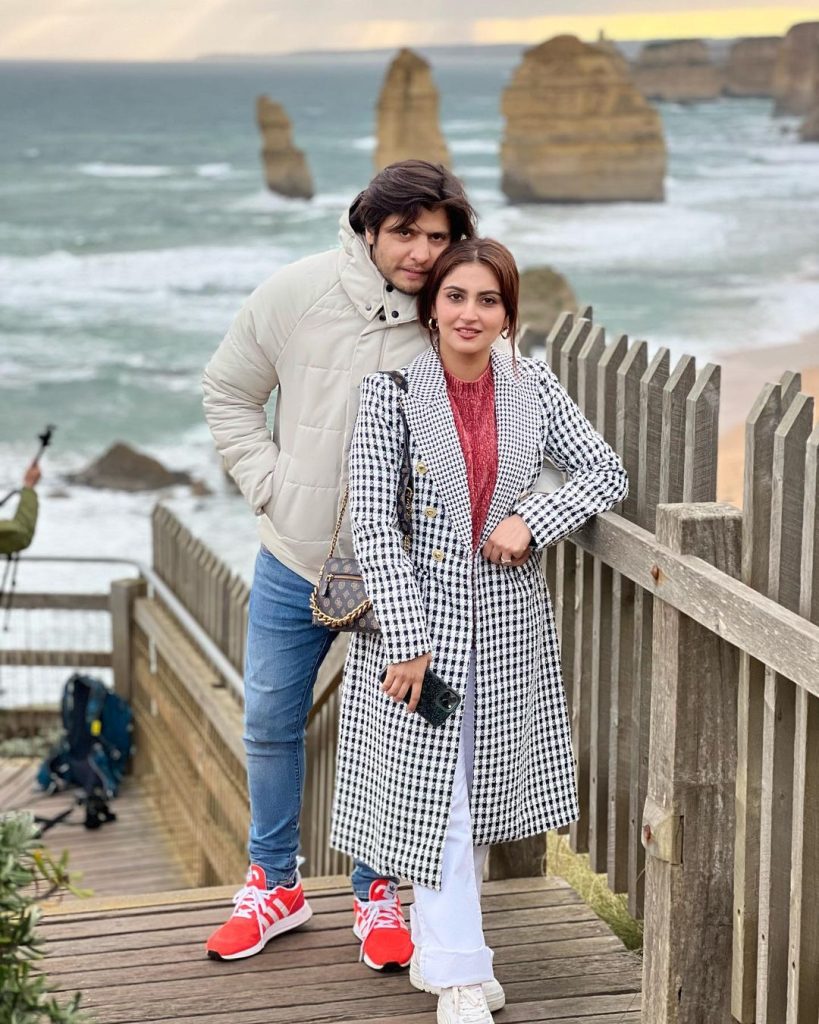 The two actors are off for a New Years vacation and the destination they have chosen is Turkey. They celebrated the New Year’s night there and Hiba is having some great moments at the beach as well in Cappadocia getting ready for a hot air balloon ride. Here are the two stars celebrating the New Years and having a great time on their vacation: 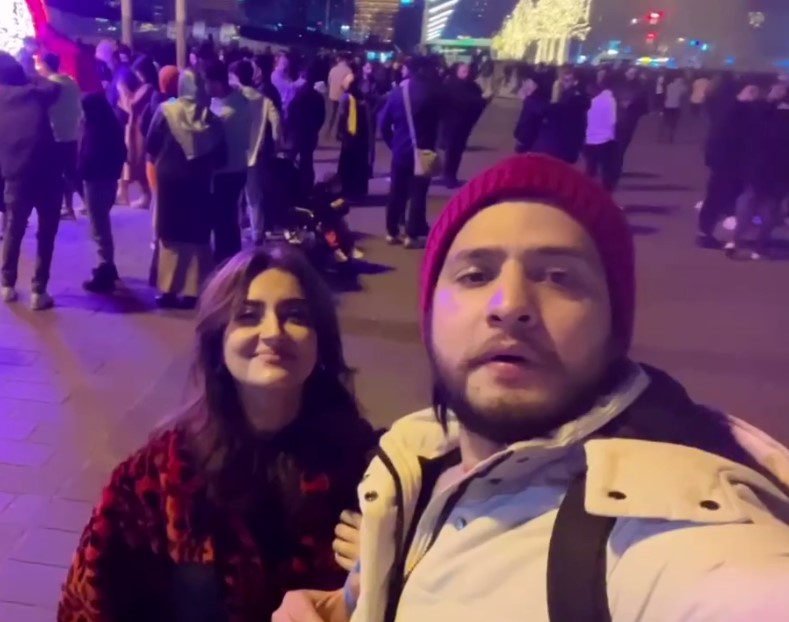 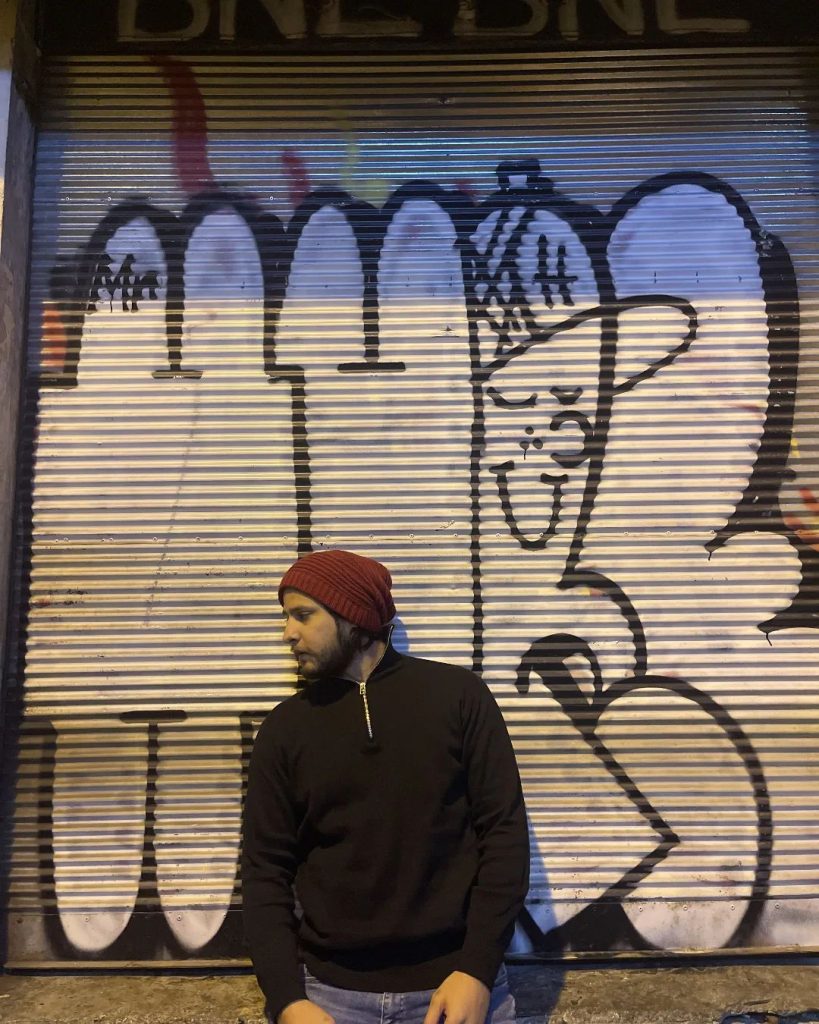 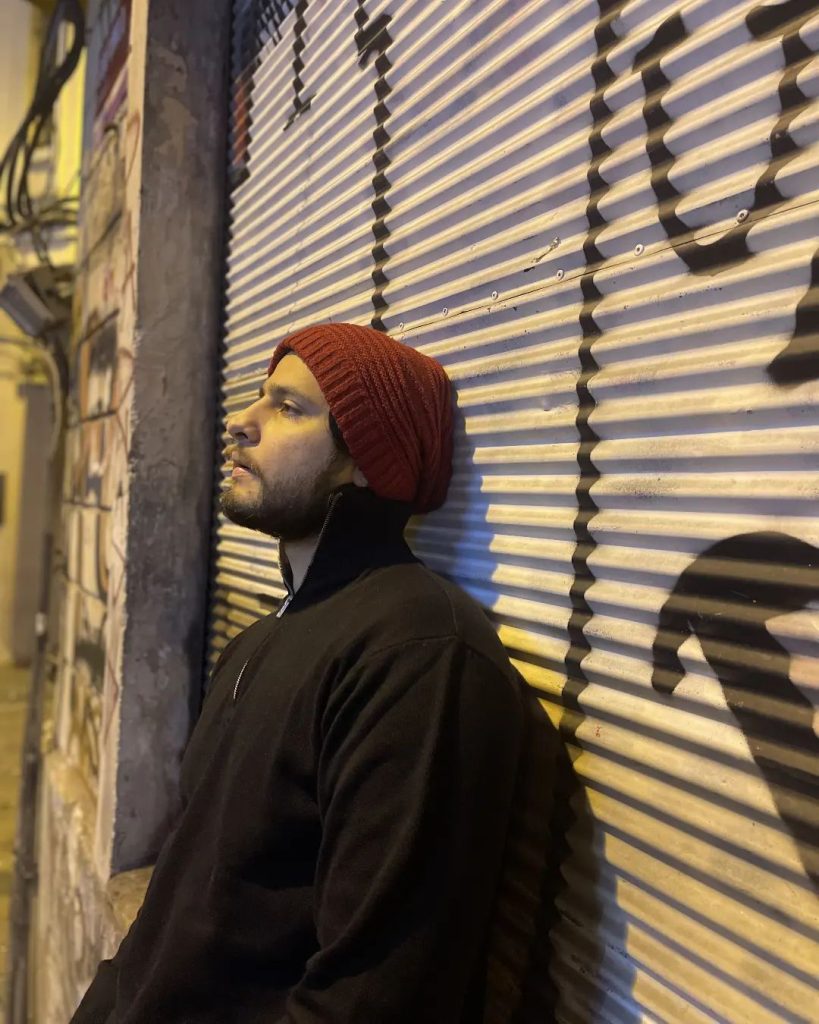 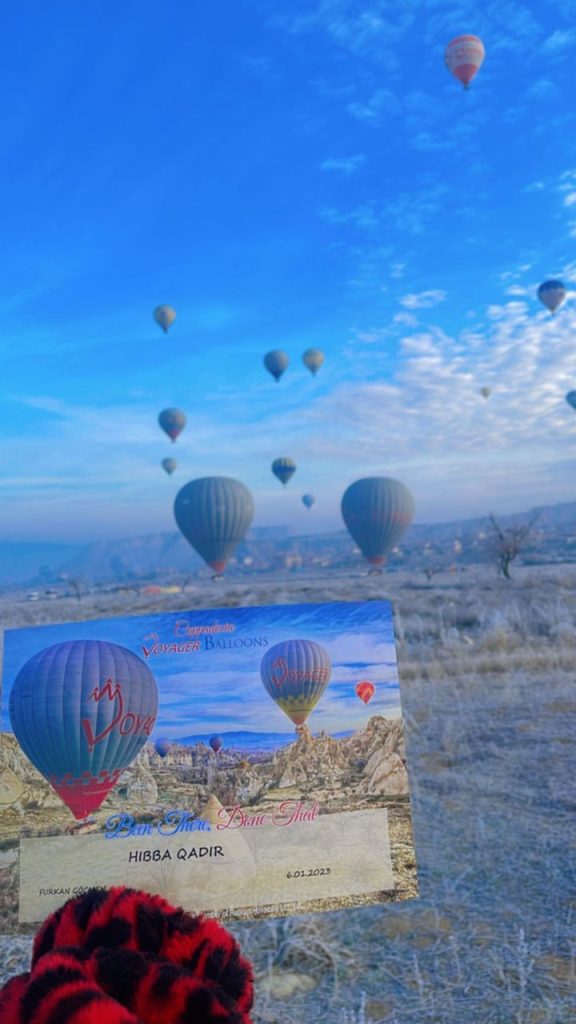 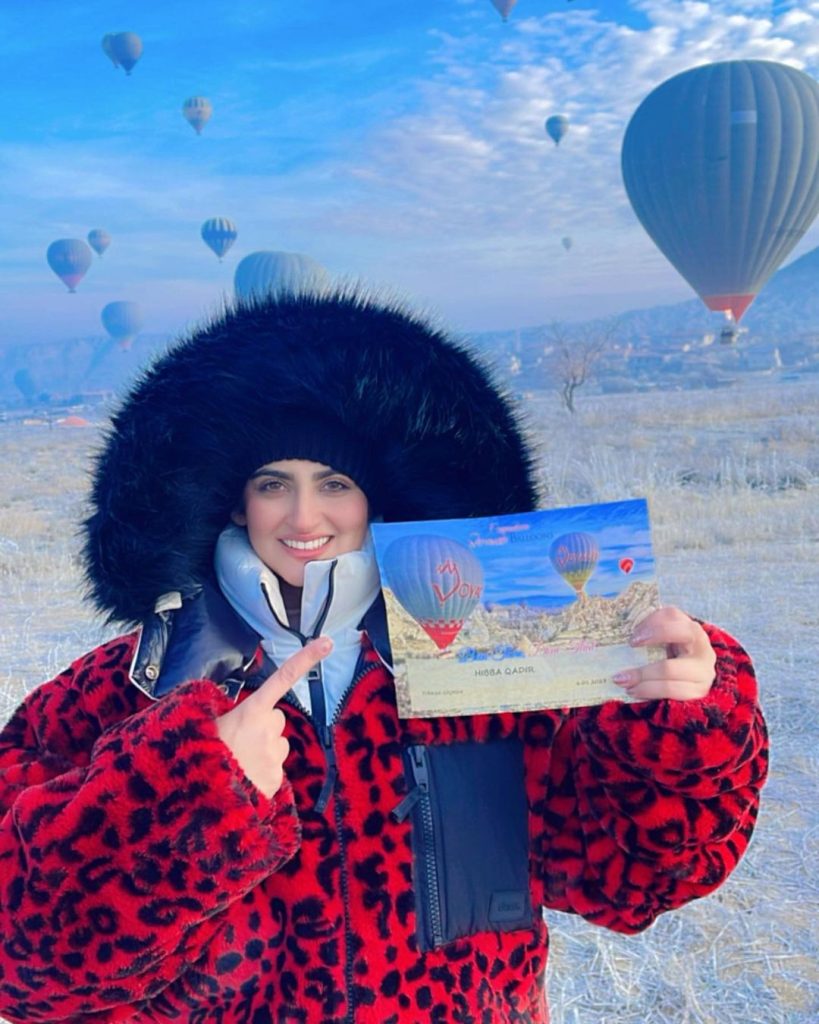 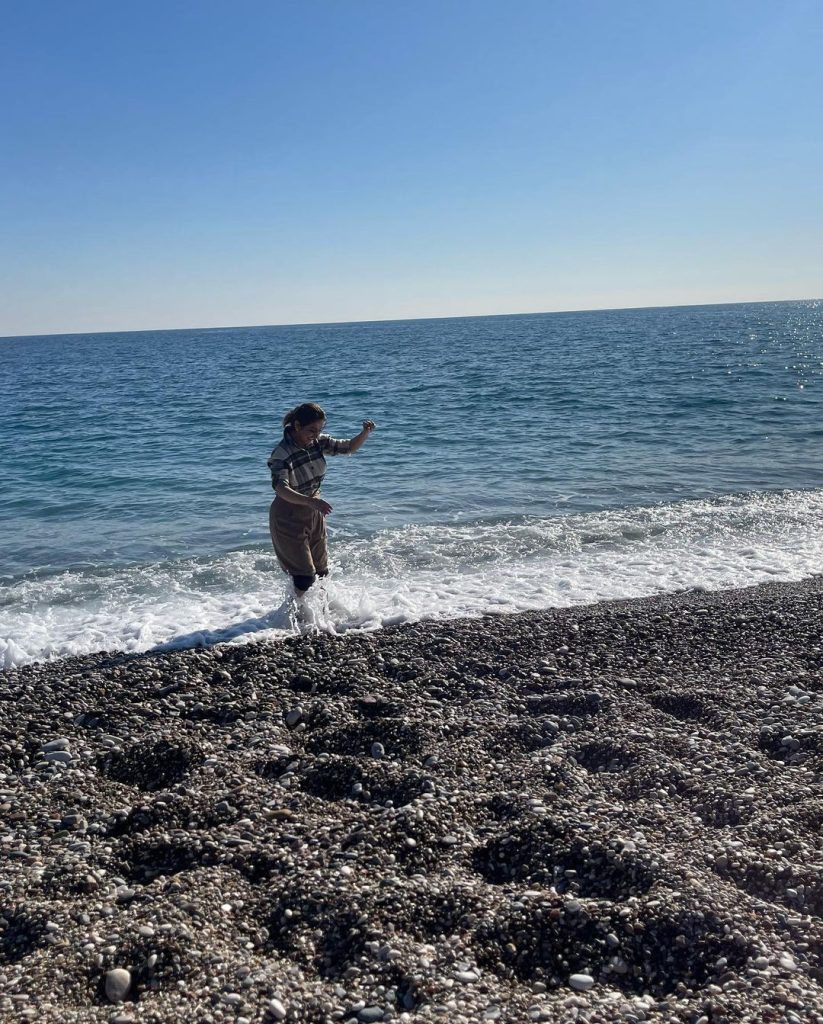 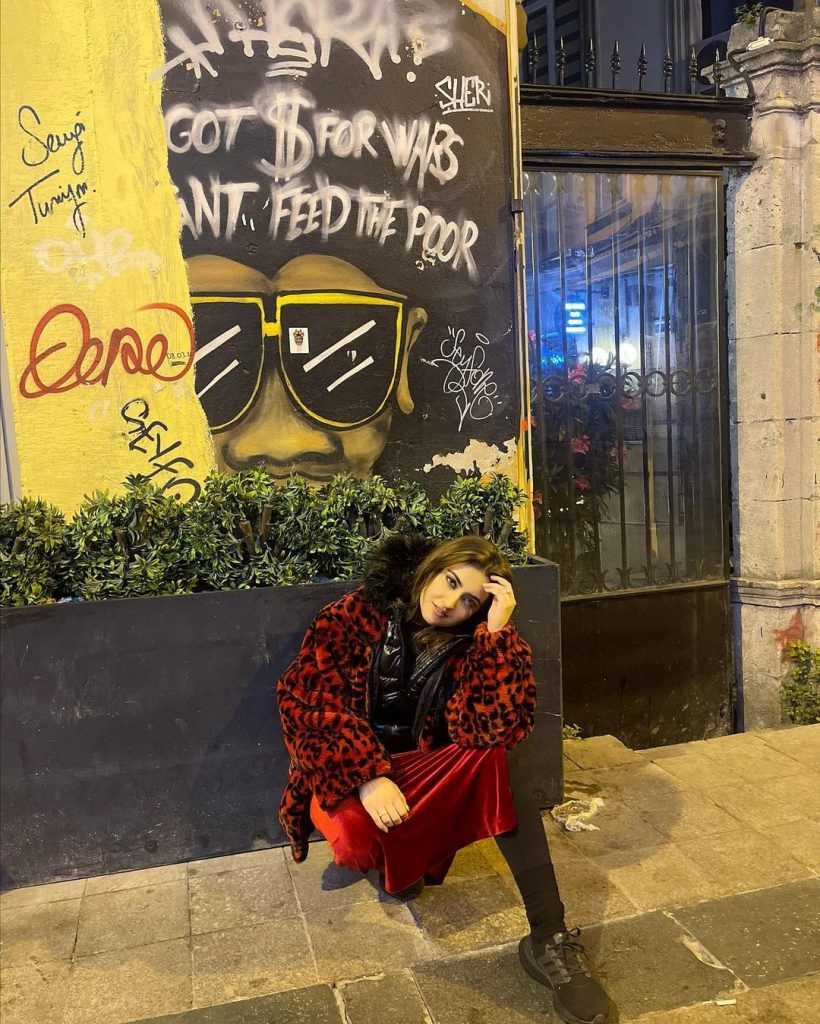 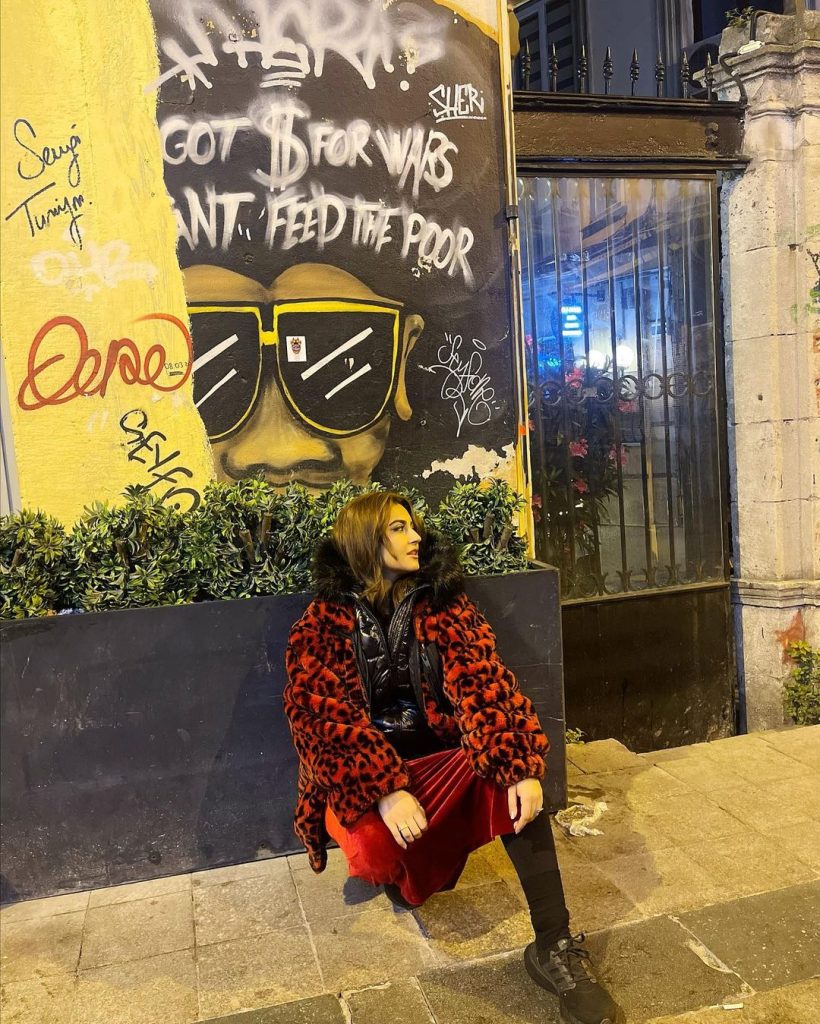 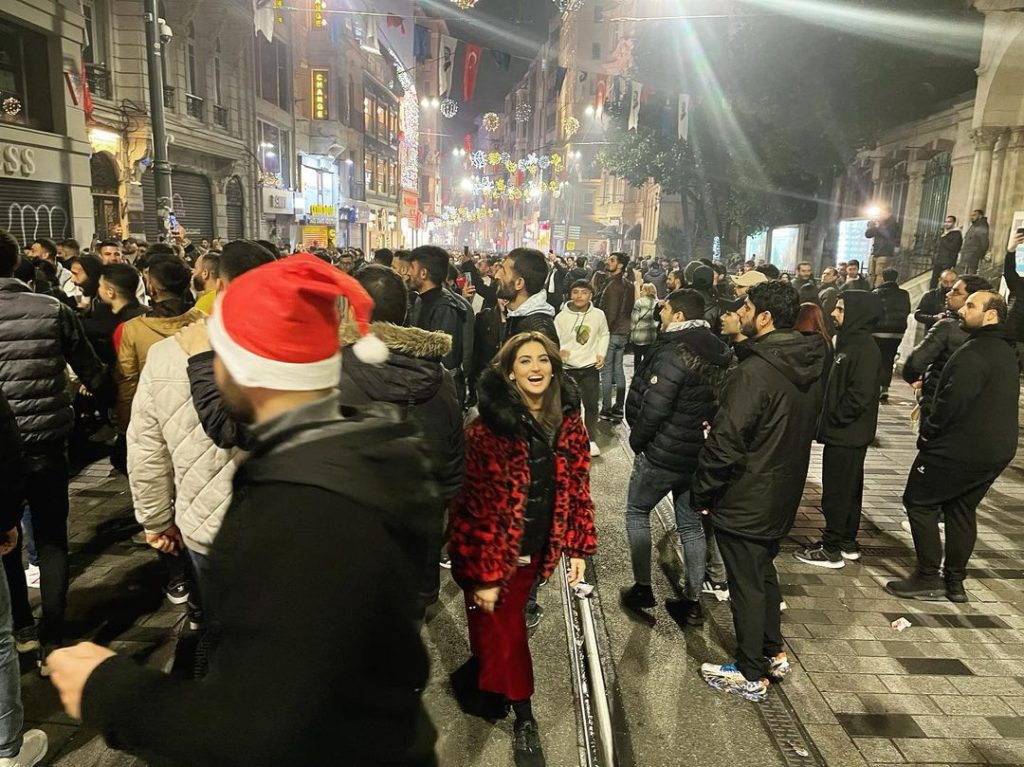 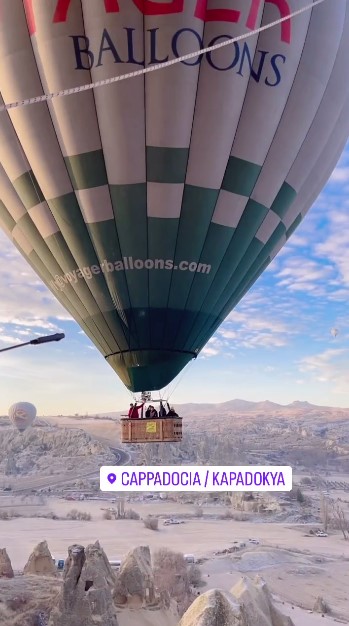 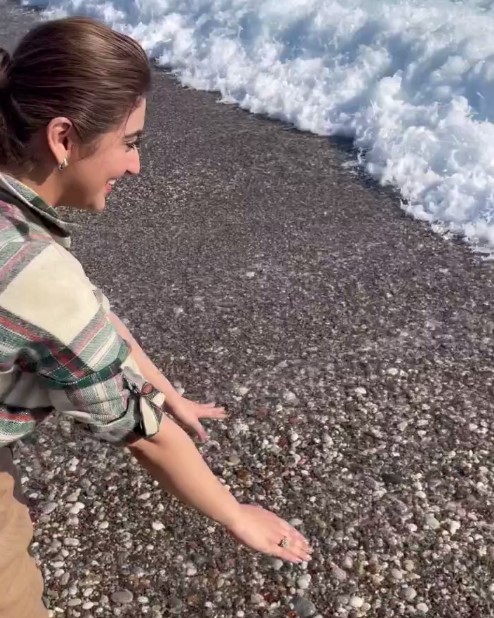 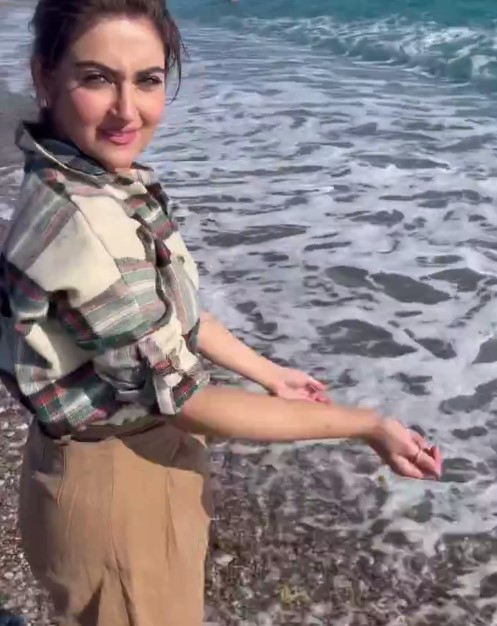