Why Iqrar Ul Hassan Refused The Proposal of A Popular Actress

Iqrar Ul Hassan is a popular Pakistani anchor and crime reporter who has a huge following. The anchor is famous for his show Sar E Aam. Well, Iqrar Ul Hassan has recently appeared in the podcast of Mansoor Ali Khan where he opened up about a proposal by a popular actress which he had to reject. 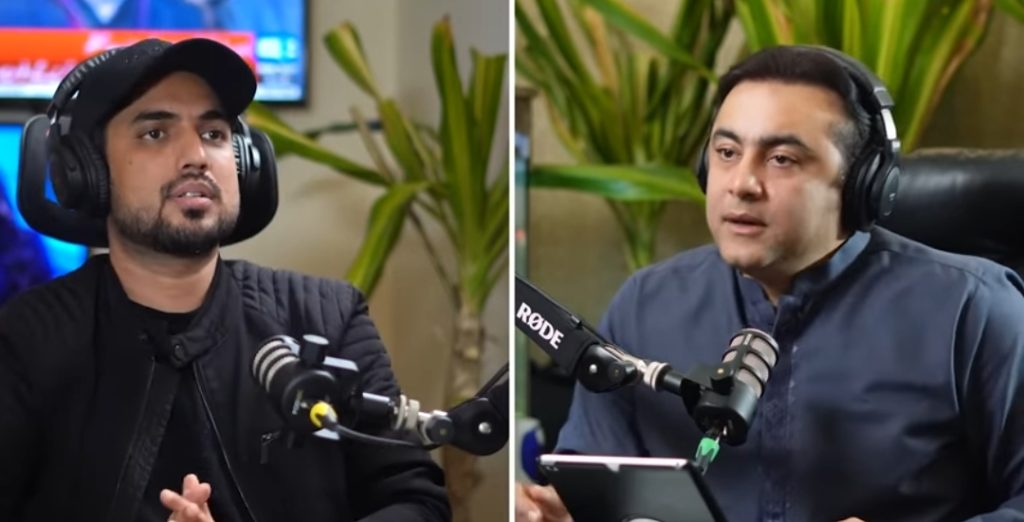 Talking about the proposal, he said, “A lady decided to marry me, a few years ago, she was the most popular actress around four years ago, now she’s married but at that time she was so serious that she donned the bridal outfit and went to my both wives and seemed their permission to marry me, my wives allowed her and said if you both are agreed go ahead, first she took permission from my wives and then she came to me, I didn’t refuse because how can one refuse, but sooner she started interrogating me, ‘how many days will you be with me, how many cothes will be with me , how many books will be with me’, it was the moment I realized the worth of my wives Qurat and Farah, because there is no such thing like that, at that time I realized that Allah has given me two best women. Now, she’s happily married and we are on good terms. And I would not recommend anyone to do third marriage or second marriage because not everyone can get wives like me”. Here is the link: 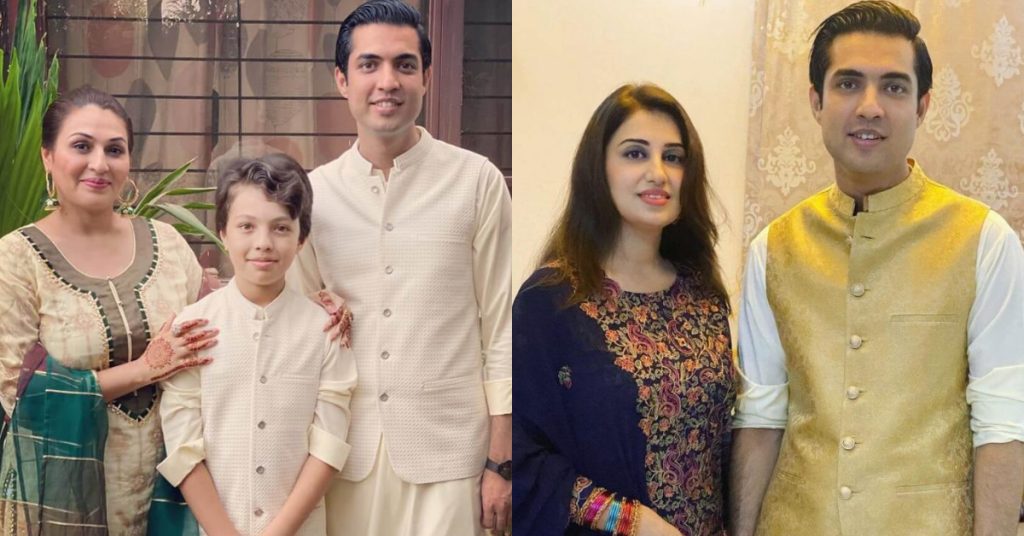