Hiba Bukhari is an extremely talented and beautiful Pakistani television actress. She has done numerous hit dramas including Hum TV’s Thori Si Wafa for which she had won the Hum Award for Best Soap Actress. She is popularly known for her leading roles in drama serials like Bholi Bano, Silsilay, Haara Dil, Ramz-e-Ishq, Deewangi, Tarap and Fitoor. In a brief period, Hiba shared screen with almost all the acclaimed actors including Danish Taimoor, Syed Jibran, Babar Ali, Junaid Khan, Faysal Qureshi, and Mikaal Zulfiqar. 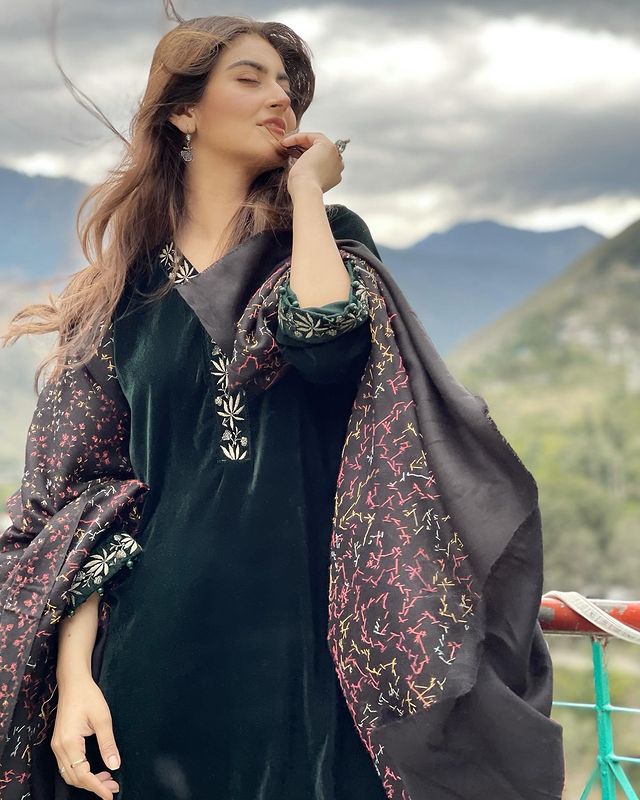 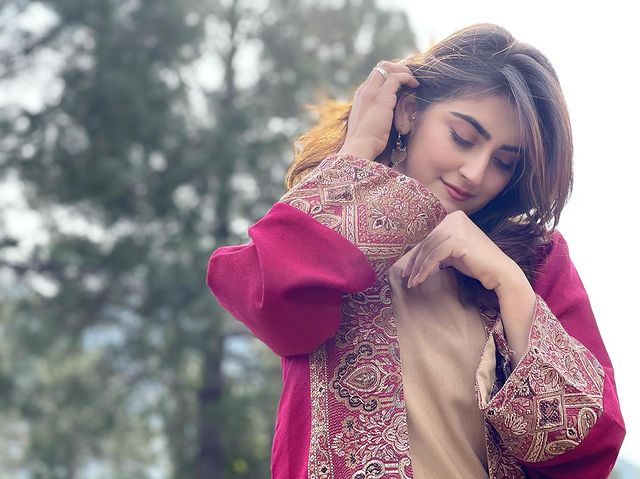 Recently, Hiba Bukhari and Arez Ahmed appeared in The Couple Show, hosted by Aagha Ali & Hina Altaf, where Hiba Bukhari opened up about about doing intimate scenes & being a shy person. 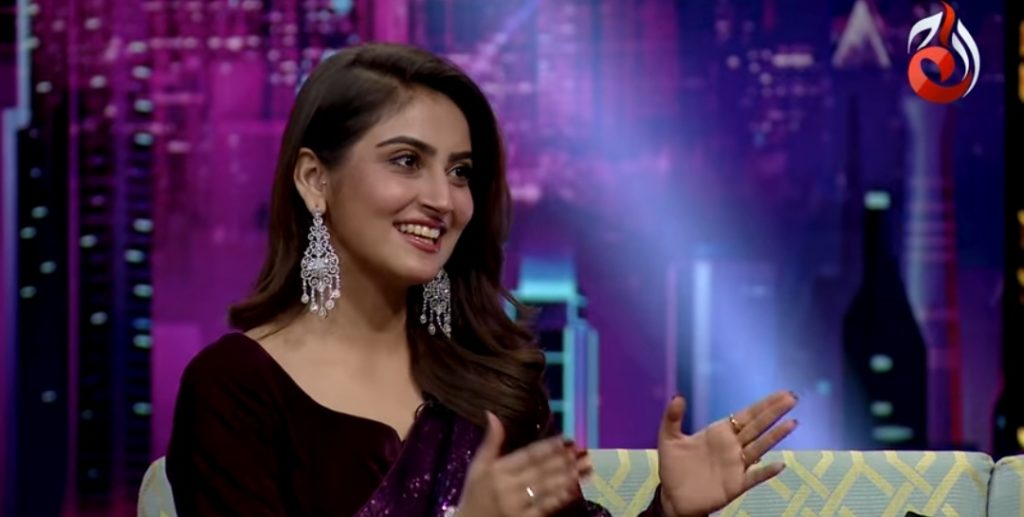 She said that when she was shooting thelefilm with Aagha Ali , there was an intimate scene but she was scared shooting it, on which the director came to her & made her feel comfortable and said, “Come on, relax, this is just a shoot”. 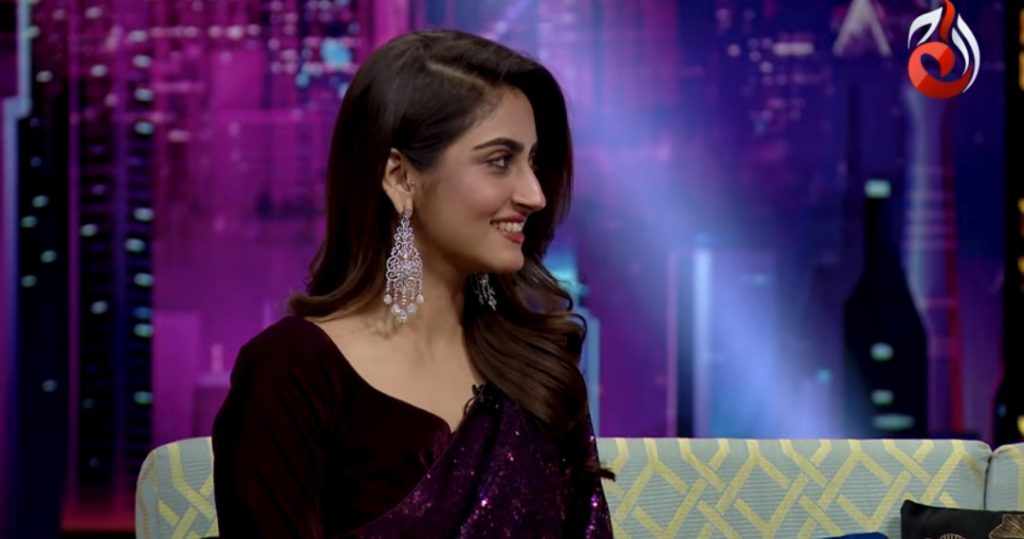 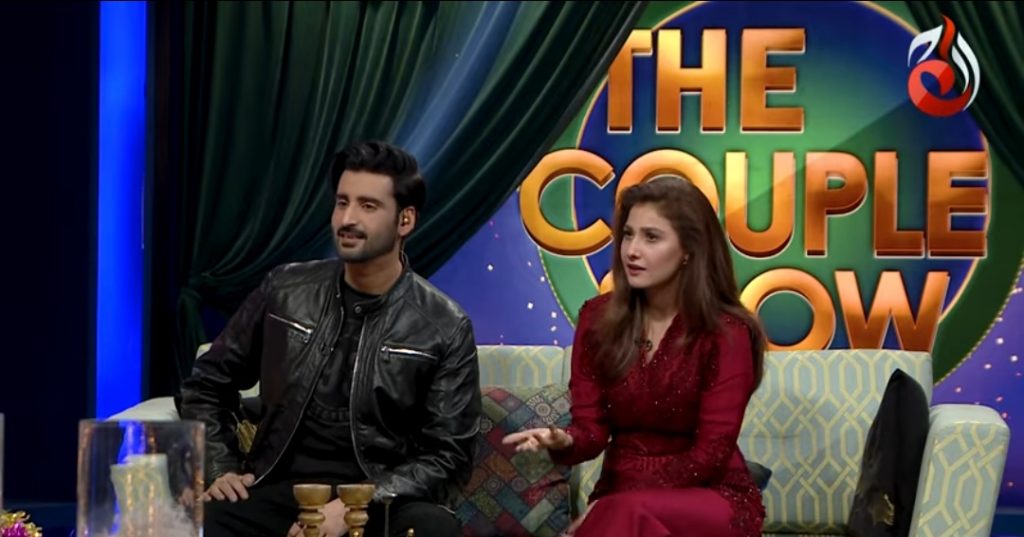 Agha Ali also said that he made Hiba feel comfortable while doing scene because it should be done in dignified manner, if the co star isn’t comfortable. Hina Altaf also added that Agha once told her about Hiba that she’s such a nice girl and a very reserved person. “Likewise, Arez is also a gentleman” added Hina.