Hiba Bukhari Shares Details About Her Decision To Marry Arez

One of the most adorable celebrity couple Hiba and Arez who became the talk of the town ever since their wedding took place, recently appeared in GMP Shan-e-Suhoor.

Hiba while talking about the quality in Arez which attracted her the most, mentioned that “The thing which attracted me the most was that Arez is a family oriented guy. I loved his parents when I met them for the first time. That was the point when I decided that these caring and loving people has brought up and trained Arez, so he’ll be surely a nice guy.”

“We both had no such plans that we’ll marry a person within our fraternity. It was not because of the bad things in industry, it was just because I never had this thing in mind that I’ll marry an actor. Time management was also another reason behind this decision of not getting married to an actor”, added Hiba and Arez. 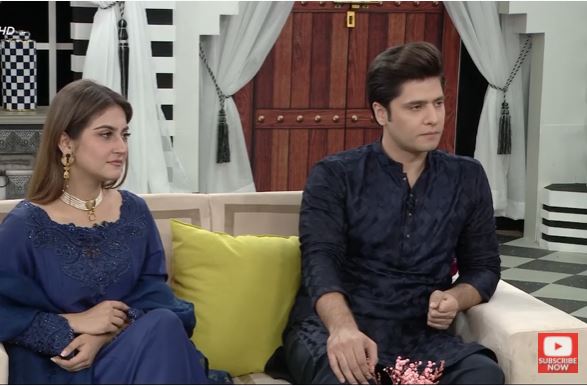 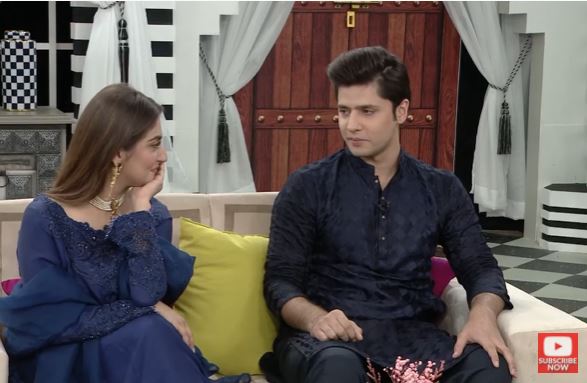