Hiba Bukhari Showing Her Singing Prowess In A Recent Show

Hiba Bukhari is a famous Pakistani actress who has rose to prominence over the last few years. Hiba made her acting debut in 2015 with “Teri Meri Jodi” the next year she played the character of Saiqa in “Choti Si Zindagi”. Hiba Bukhari has been a part of blockbuster dramas like Deewangi, Tarap, and many others. Hiba’s superhit drama serial Fitoor just ended. Hiba Bukhari is currently starring in two dramas Berukhi and Inteha-e-Ishq. 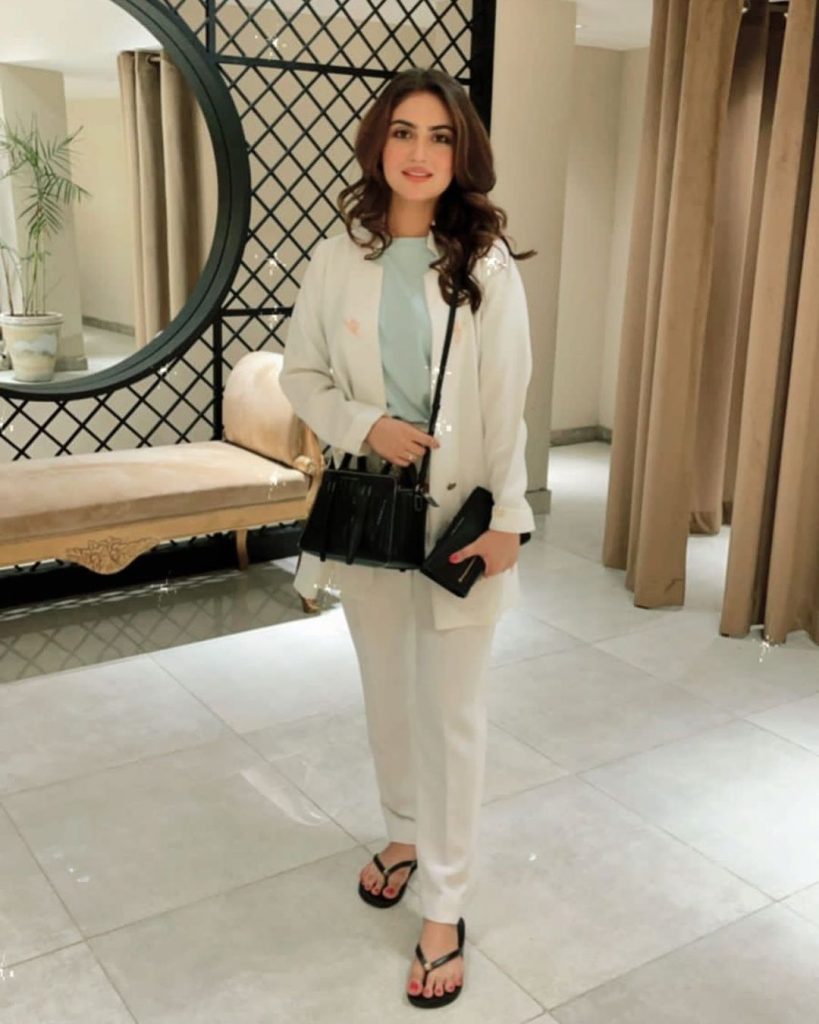 Hiba Bukhari is really talented and equally beautiful. Hiba isn’t just a brilliant actress also she has blessed with beautiful vocals. In the recent episode of “G Sarkar”, Hiba Bukhari was invited. On the show she sung the iconic song of Nazia Hassan “Dil Ki Lagi” and she absolutely nailed the song. 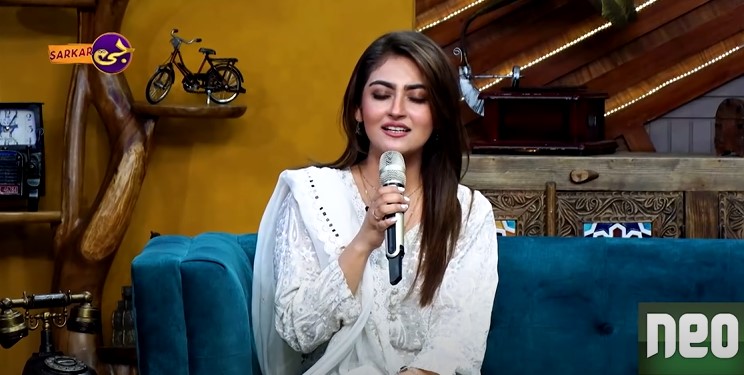 Have you guys seen the video? Did you also love the singing skills of Hiba Bukhari? Want to add something to the story? Feel free to share your views with us!