Sehar Khan’s Singing Skills Will Leave You In Awe

Sehar Khan is an emerging new talent of Pakistani media industry. She is quite a talented actress and model. Sehar started her acting career in 2018 and in a short period of time, she became famous among Pakistani drama viewers. She got popularity from her hit drama “Sanwari”, in which she played the role of Shama. 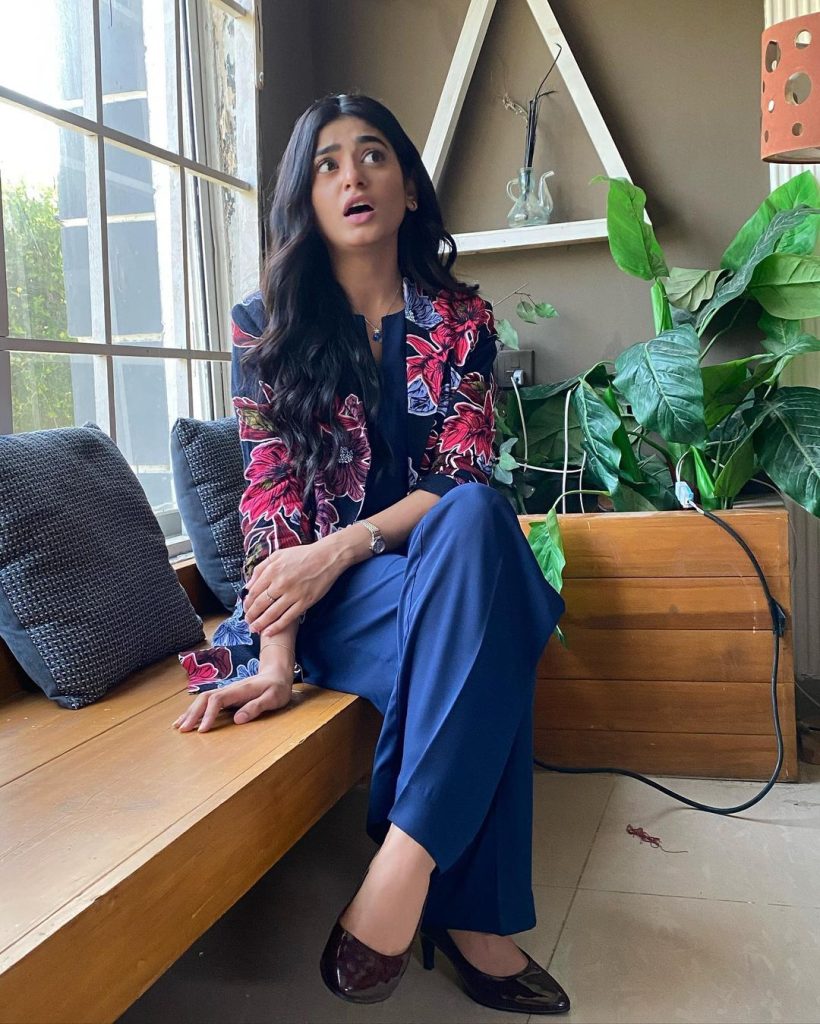 Now a days, Sehar Khan is doing drama serial Rang Mehal in which her performance is being applauded alot . She is coming alongside Asim Mehmood, Humayun Ashraf & Ali Ansari. 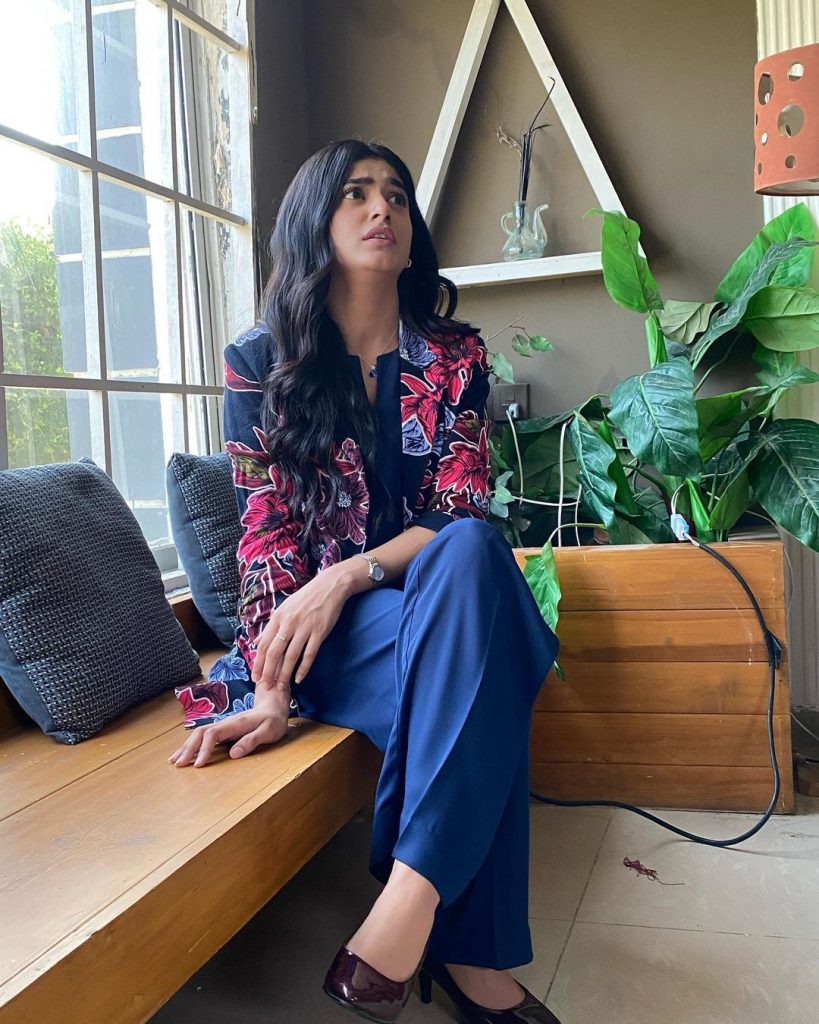 Recently, the actress has been spotted singing beautiful and famous Bollywood Song “Haan Hansi Ban Gaey” , she is singing beautifully while doing her makeup, her voice is eloquently perfect and melodious and she’s not taking break while singing. Have a look at her singing skills which will leave you in Awe. 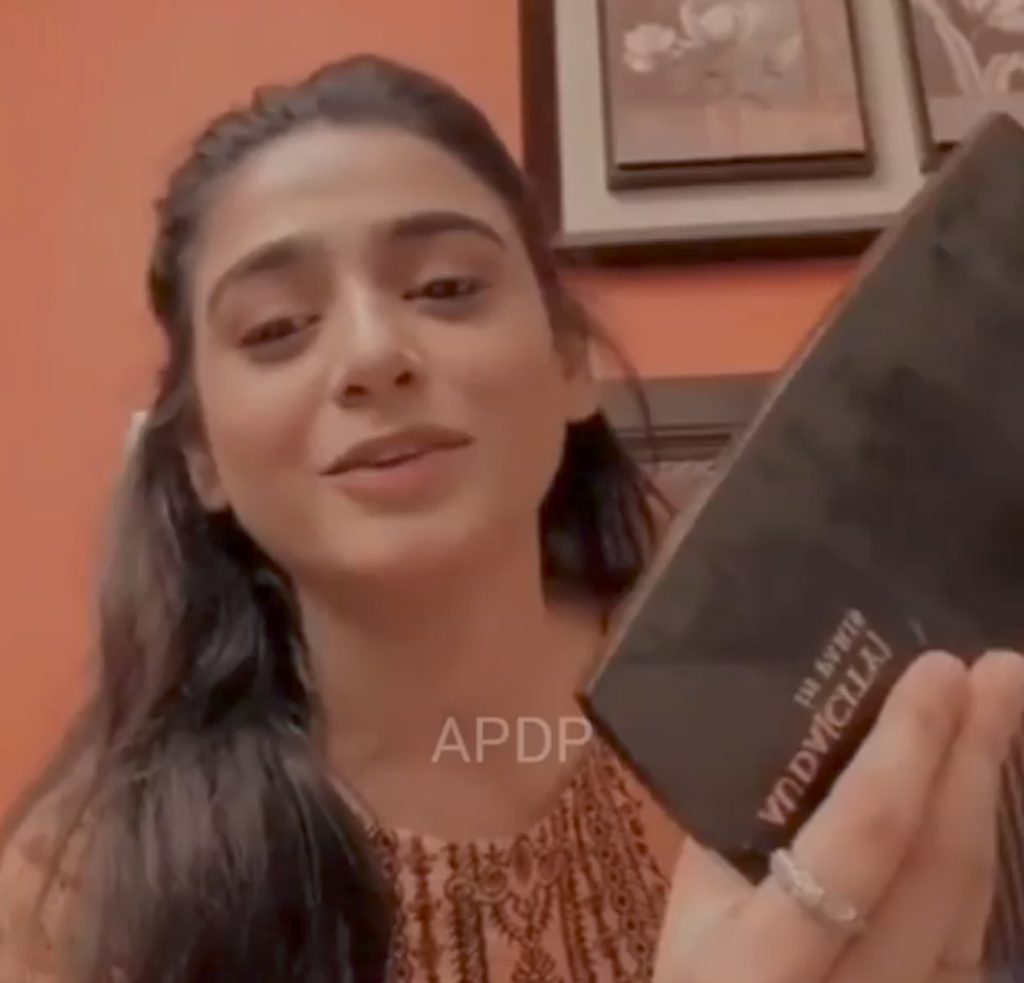 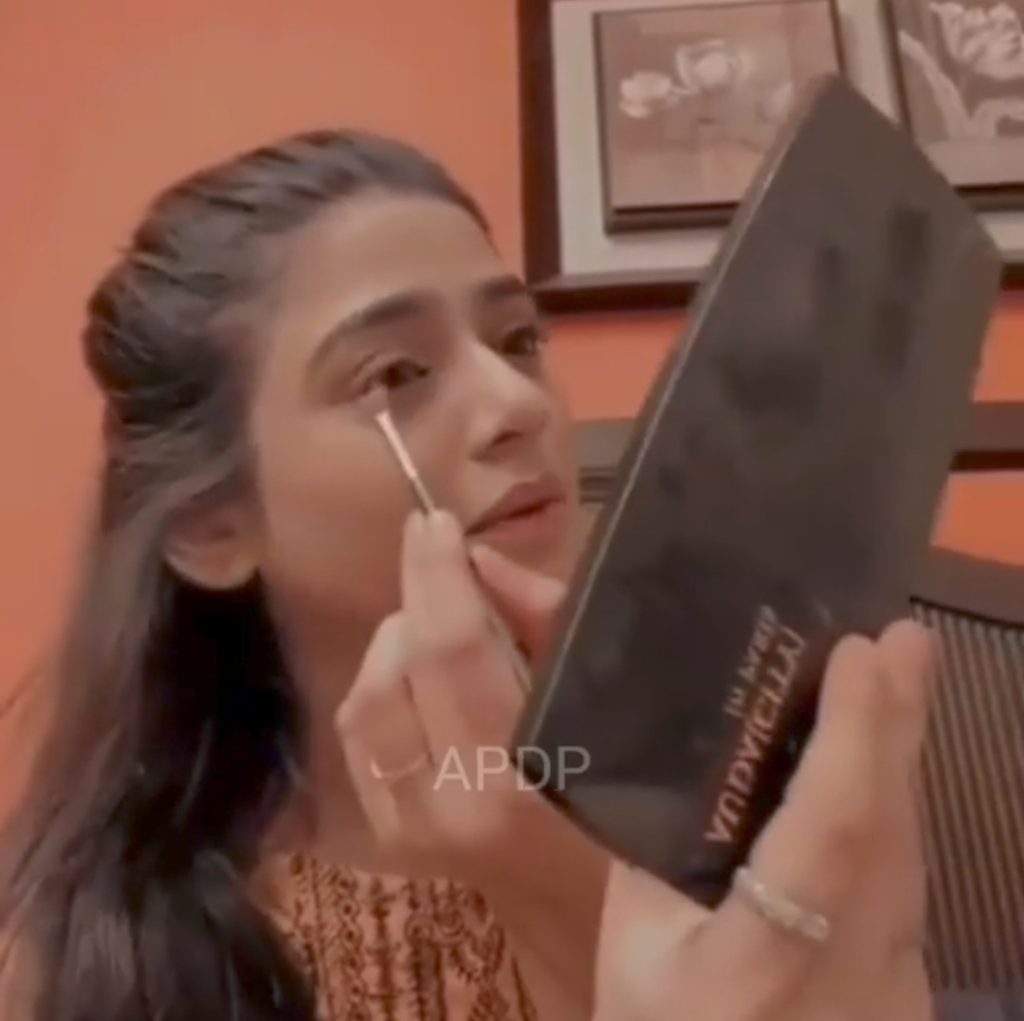