Hilarious Comments on Imran Abbas Showing Off His Glowy Legs

Imran Abbas is Pakistan’s most handsome and good looking actor who is loved for his mesmerising screen presence on the television. Well, he is one of the most followed male celebrities on Instagram. Imran is undoubtedly a very handsome actor. He is popularly known for his brilliant acting in Khuda Aur Mohabbat. The drama was a hit because of his amazing acting of a broken lover. 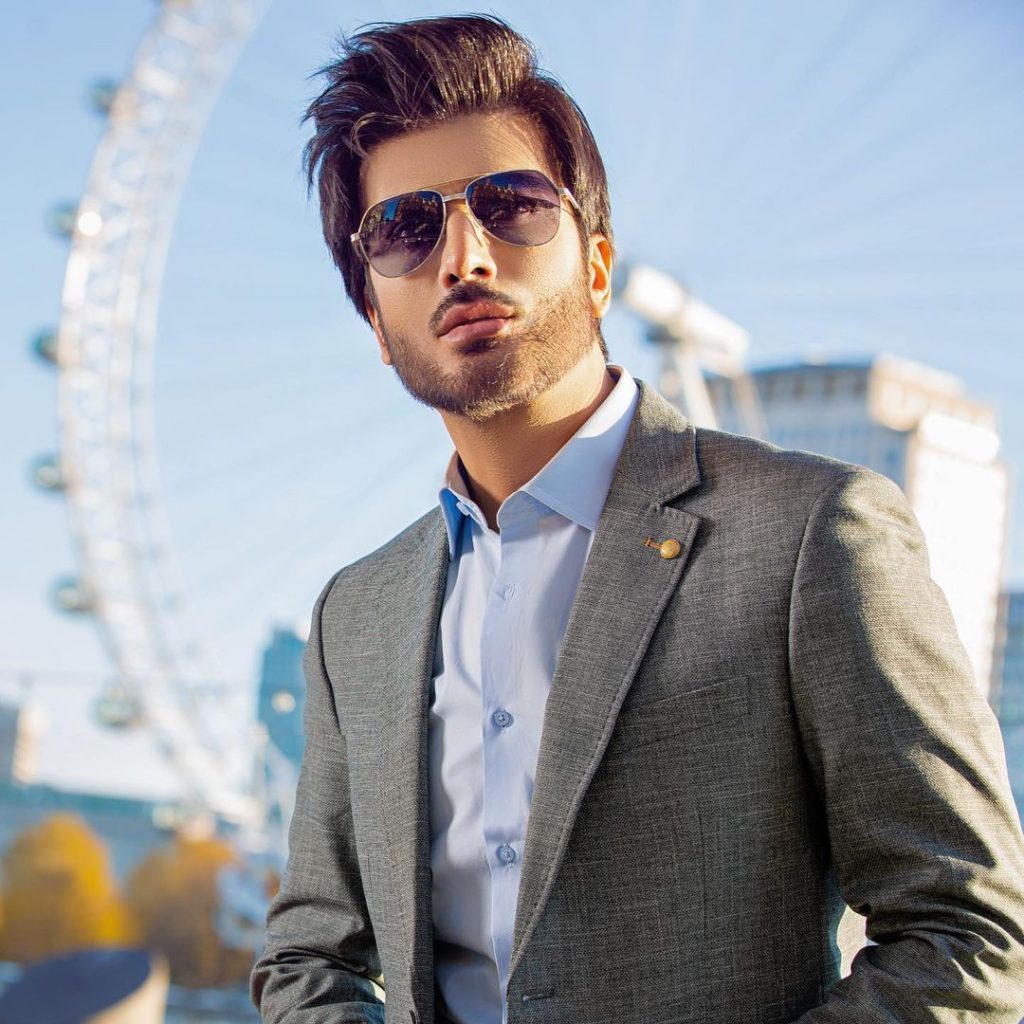 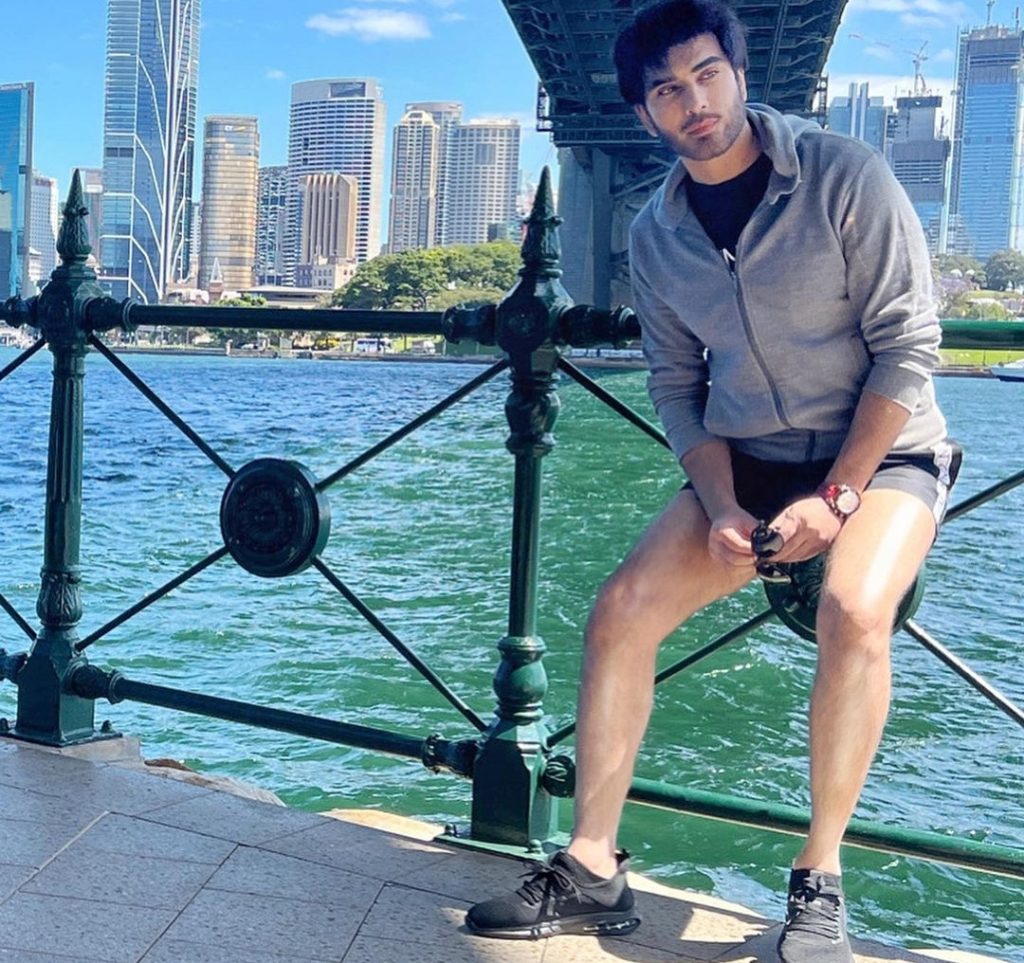 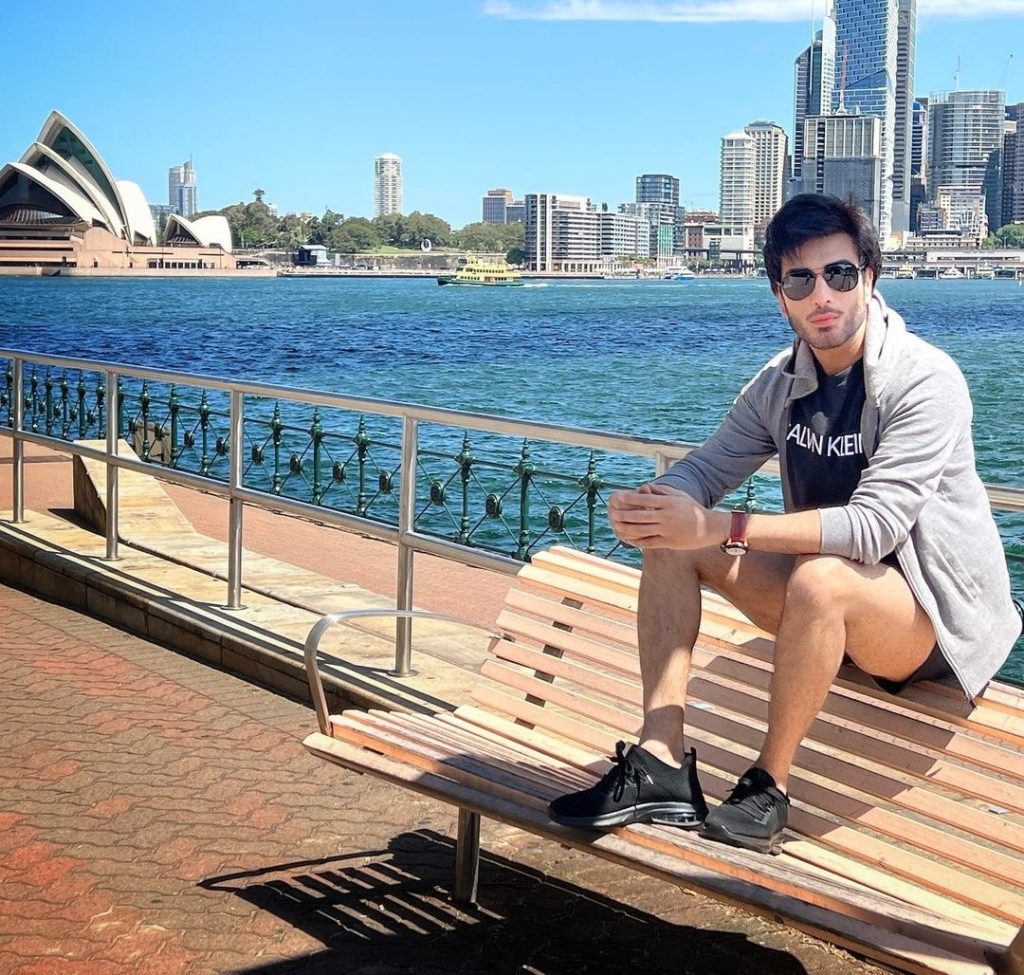 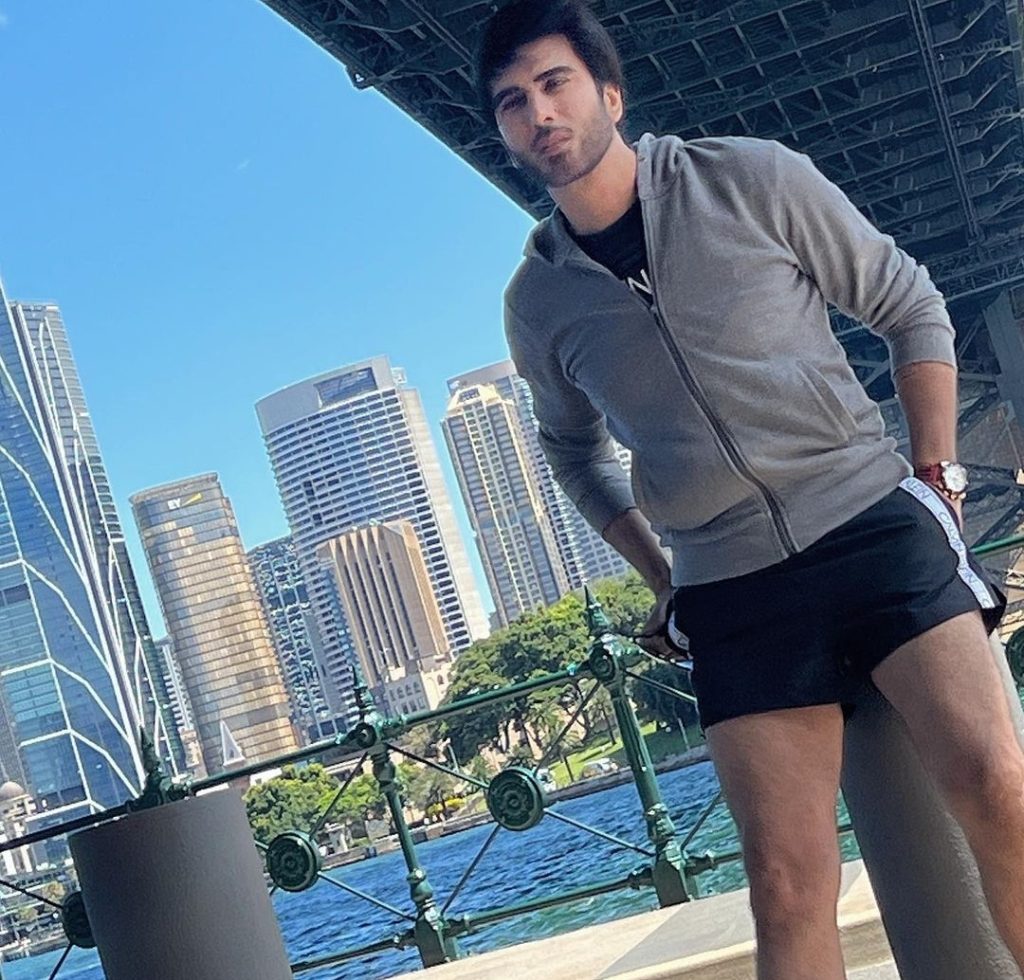 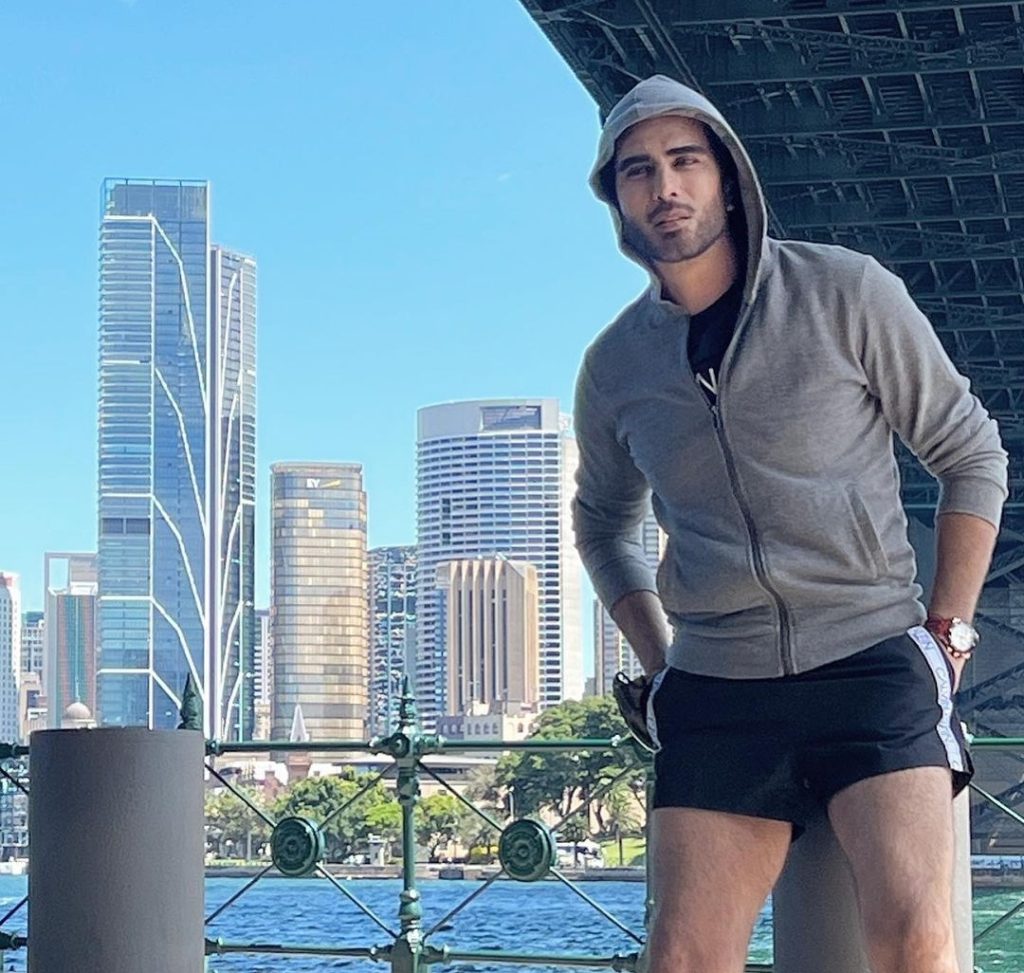 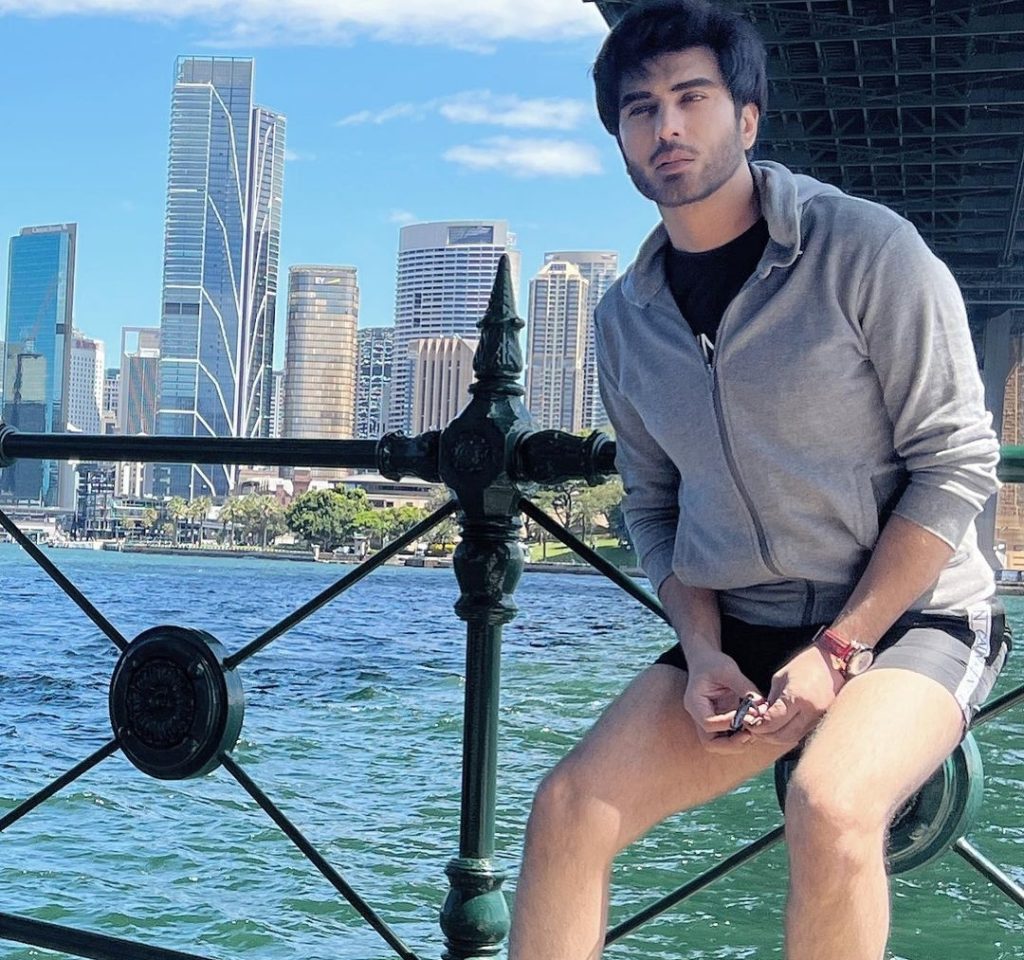 Well, fans saw his pictures and praised his Glowy legs and also passed hilarious comments. One fan said, “He’s Imran Abbas from face and Kareena from legs”. Girls said that his legs are more glowy than their face. A lot of people said that the shorts are I’ll fitted as they belong to a very young boy. Here are comments: 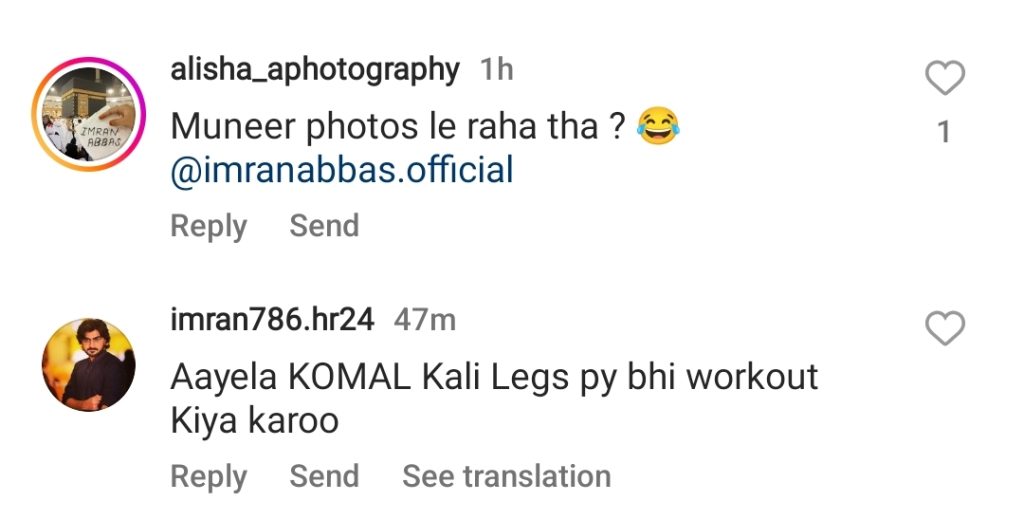 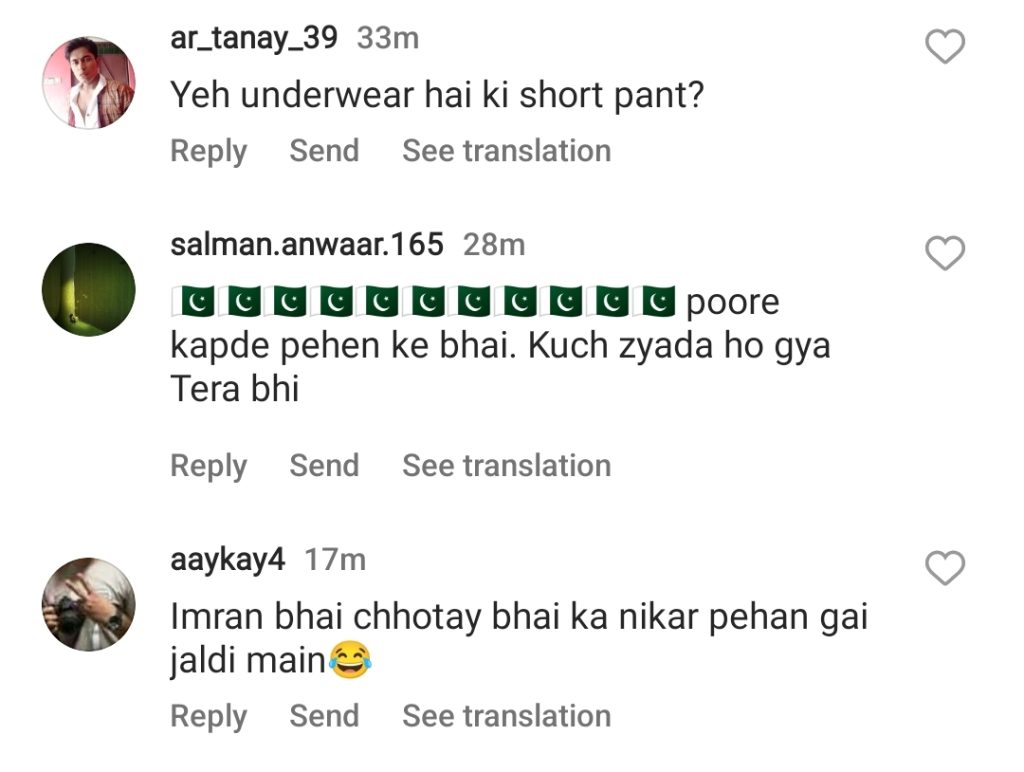 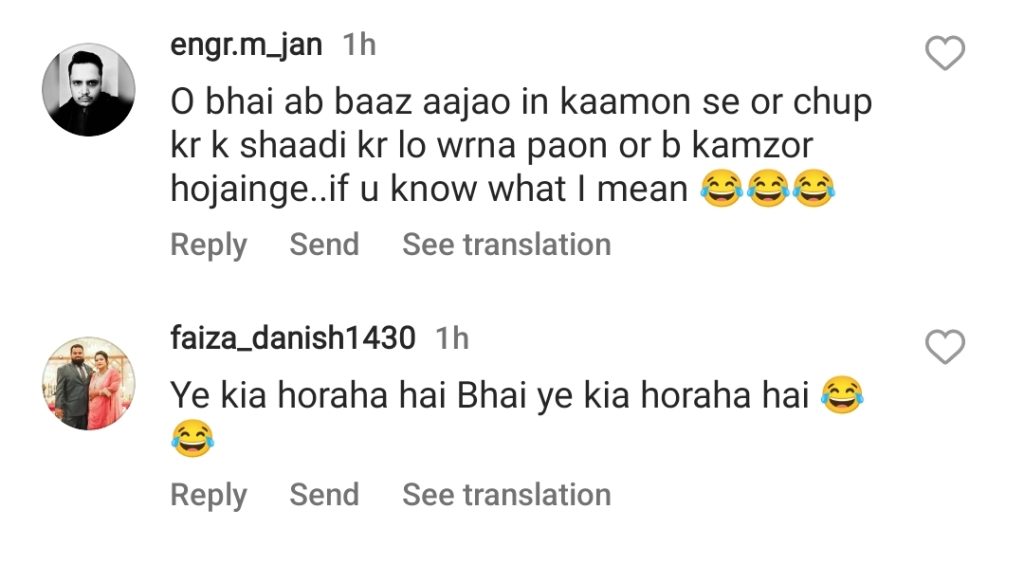 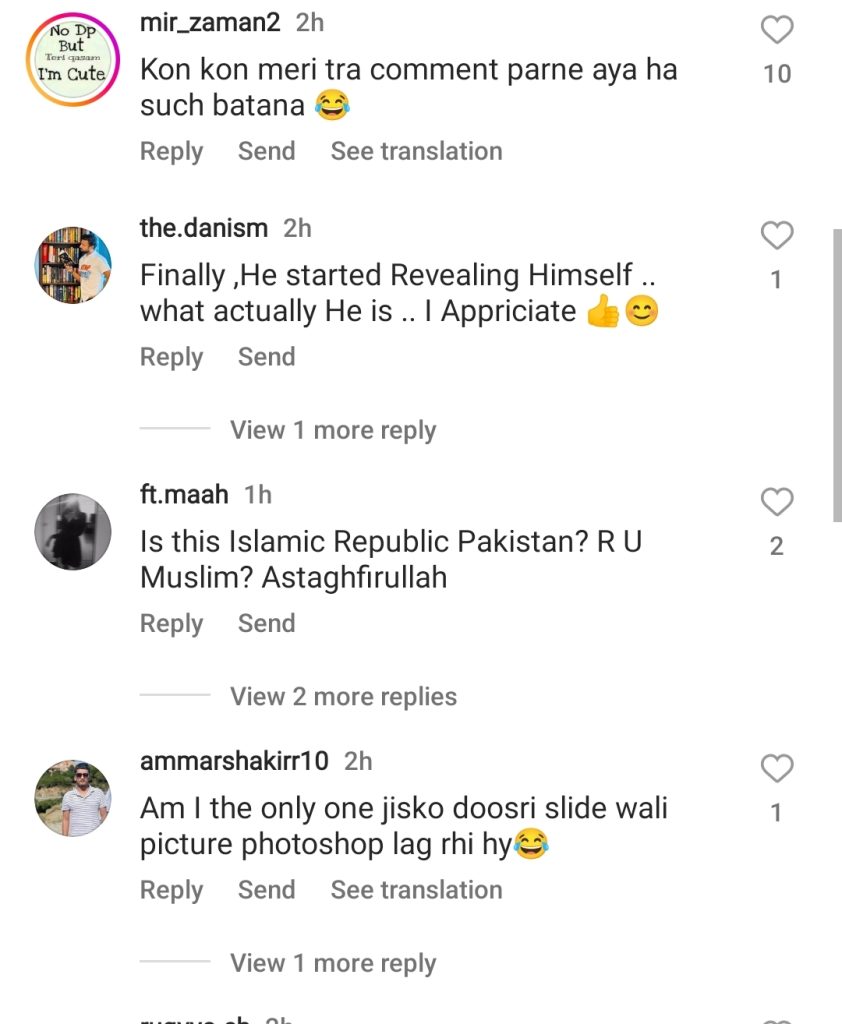 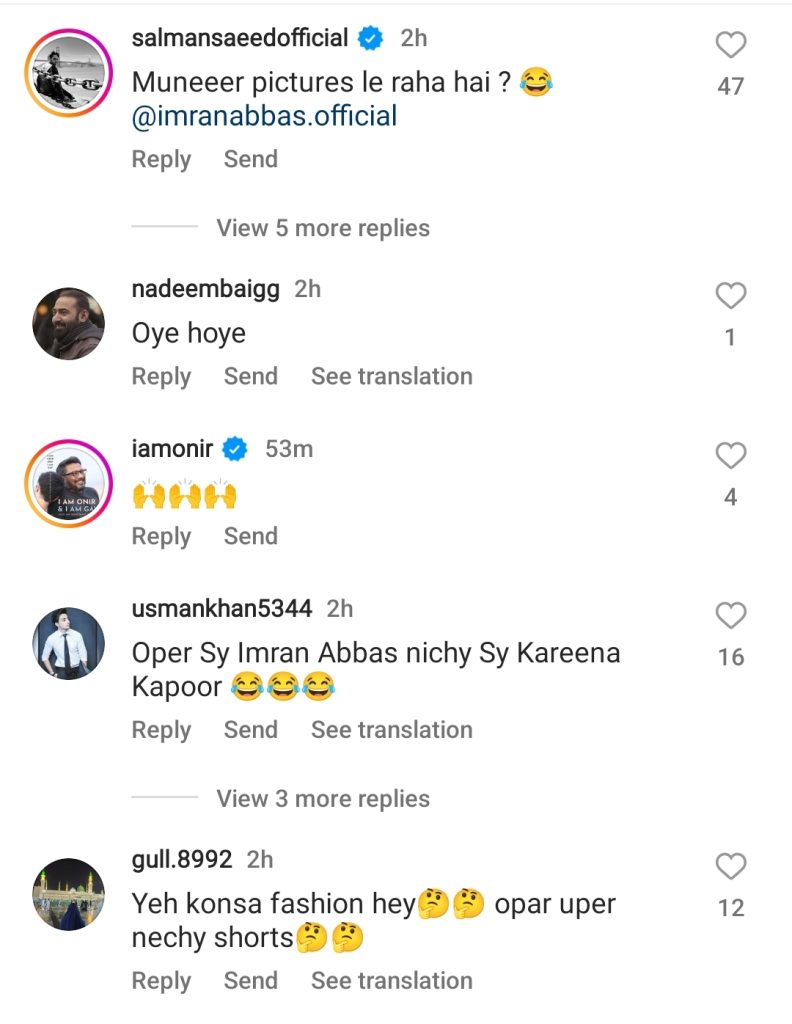