Hina Altaf is a gorgeous Pakistani television actress. His notable dramas are Udaari, Agar, Gumrah, Pagli, Dil E Janam and Aatish. Hina Altaf has a huge Instagram following but she keeps her marital life private. The actress believes that everything should not be shared on social media and few things should be kept private. In her recent interview with BBC she opened up about her old interview in which she talked about her family plans which were mis quoted by the social media. 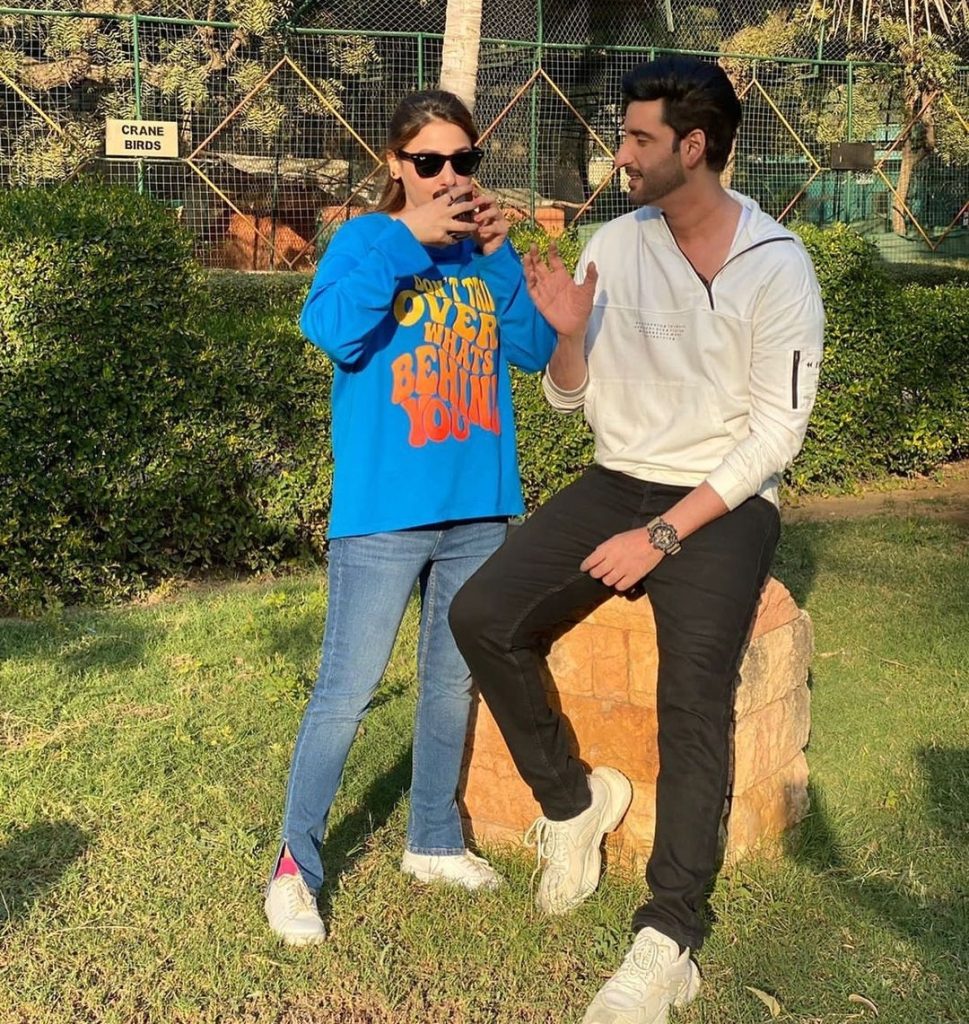 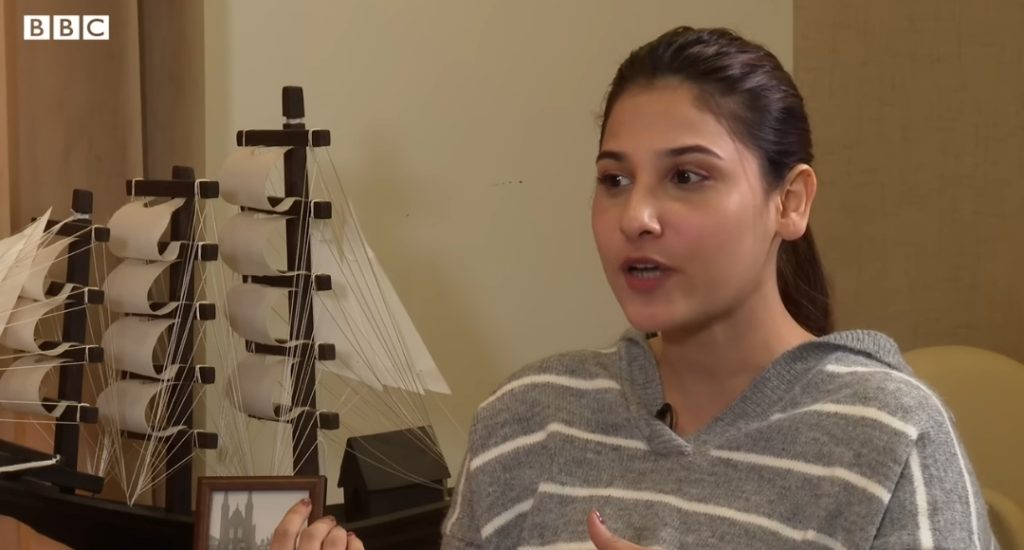 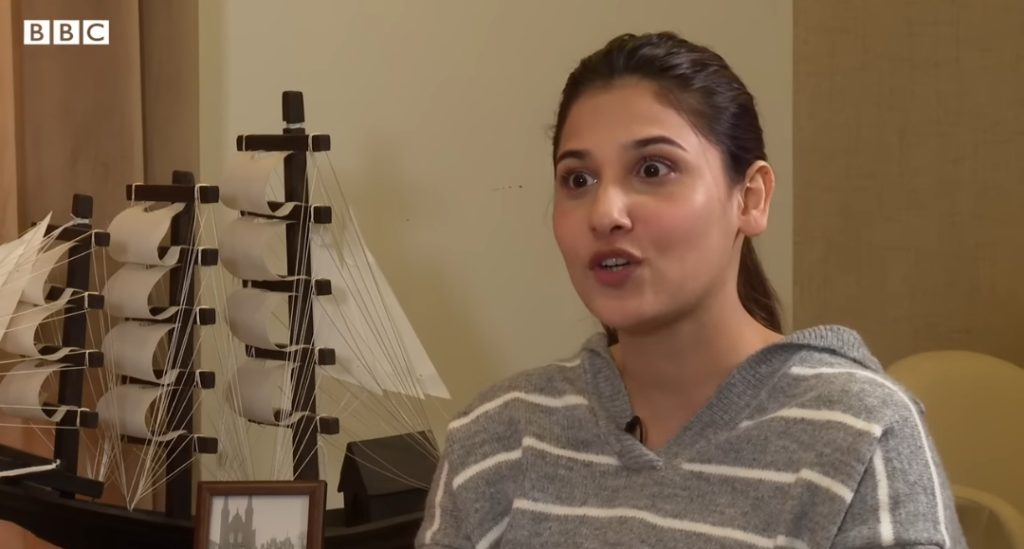 Talking about her old interview, Hina Altaf revealed how it got misquoted by fake YouTube channels, she said, “I didn’t like one thing, once I visited a morning show where I was asked about my family planning to which I replied that we will be happy whenever Allah will bless us with kids, but after a few days I received a fake YouTube dubbed video in which the commentator was saying that Hina Altaf is expecting and she will announce a good news soon, Hina Altaf also revealed that she had two miscarriages before this pregnancy, it hurt me a lot”. Hina Altaf believes that whenever Allah will bless her with kids, she will be happily embracing it. Have a look at the video: