Hina Altaf recently started sharing why she did not have the kind of relationship with her mother which girls take for granted. Her mother had acute Schizophrenia because of which she could never play the motherly role in Hina’s life. A mother is a child’s security blanket, someone who is always there for them but Hina Altaf had no such mother figure in her life for the longest time. 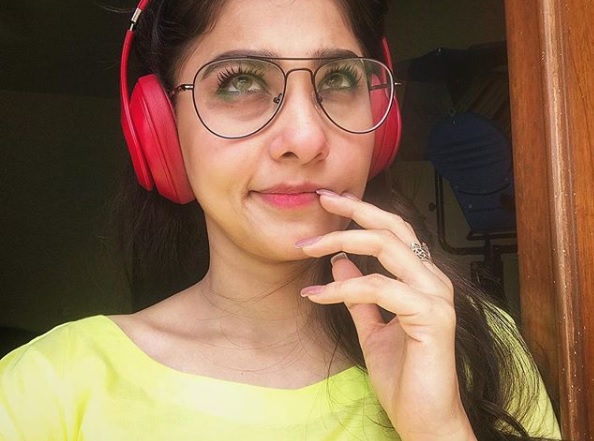 Schizophrenia is a serious ailment which directly affects the way a person perceives the outside world. The patients suffering from this disease most often lose their touch with reality. Unlike many other mental disorders which can be controlled through medicine, Schizophrenia is difficult to treat. People suffering from this disease have a difficult time leading a normal life. Hallucinations and Delusions are one of the most common symptoms of the disease. Schizophrenia makes it very difficult for the patient to do those things which are often very basic. They are perpetually depressed and have a difficult time beginning and sustaining activities. In severe cases, the cognitive abilities are also affected greatly because of this disease. 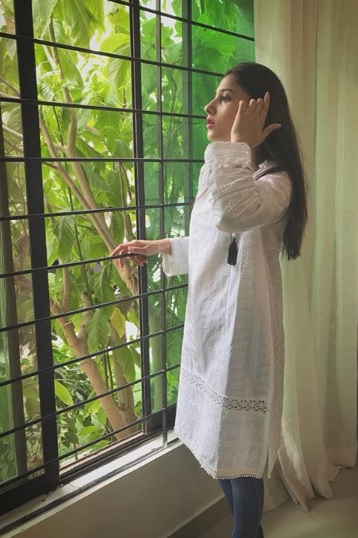 Hina Altaf shared how her mother never taught her anything because obviously she could not do so because of this disease. She also said that her mother even called her a prostitute which basically shows that just like any other patient, she believed in things which were not true. There are many treatments and therapies for this disease but unfortunately Hina Altaf’s mother’s disease has gone to an extent where it cannot even be treated or controlled.