Hina Ashfaq is a gorgeous Pakistani model and actress. Her modelling career started from a modelling show Miss Veet Pakistan. She then joined the television industry with her debut drama Munkir in 2017. 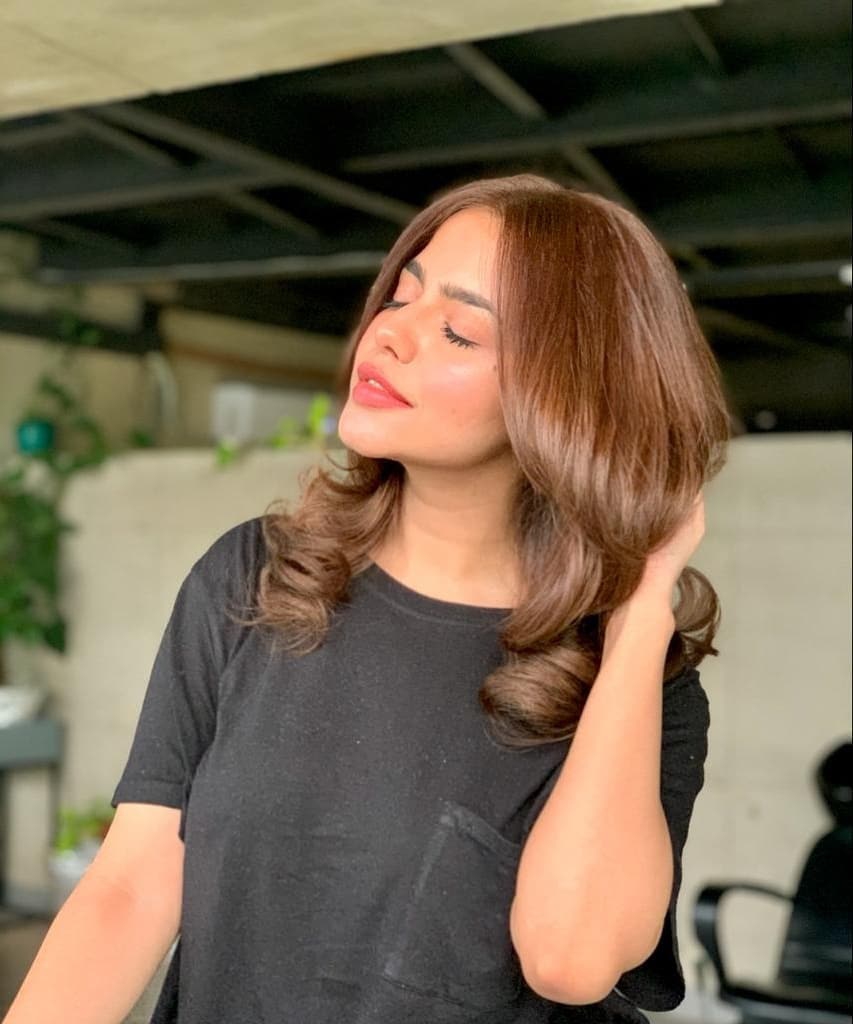 After drama serial Munkir, Hina  played the vital character in drama serial Alif in which she essayed the role of secretary of Qalb-e-Momin ( Hamza Ali Abbasi), her acting and her spot on styling in Alif attracted the fans. 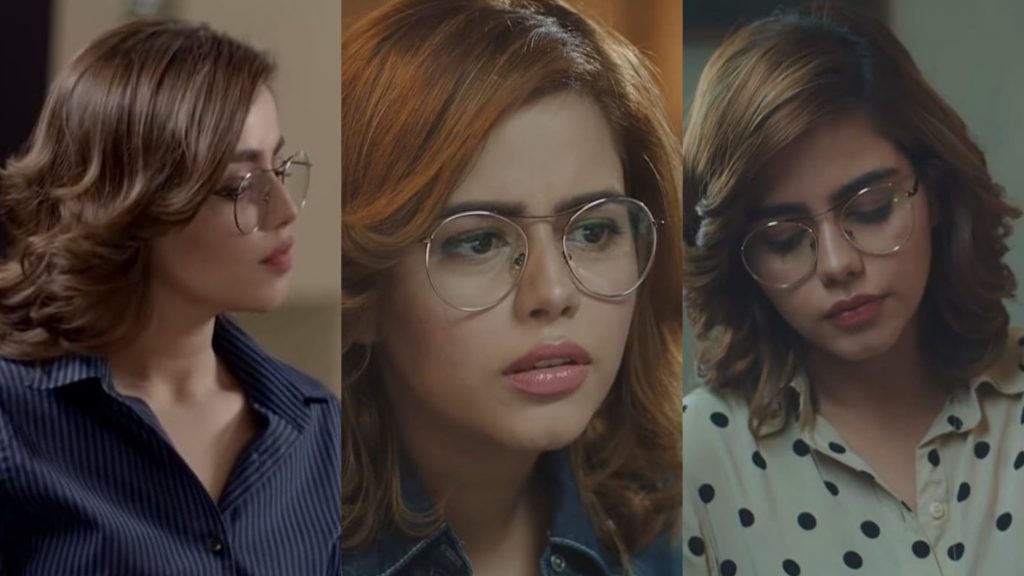 Now a days she is doing a significant role in famous drama Masters which is airing on Express Tv. The drama also stars Zulqarnain Chaudhry.

Recently, Hina Ashfaq has celebrated her birthday with friends. Hina is looking super adorable in her funky skirt with sharp make up and alluring red lip colour.

Have a look at her pictures. 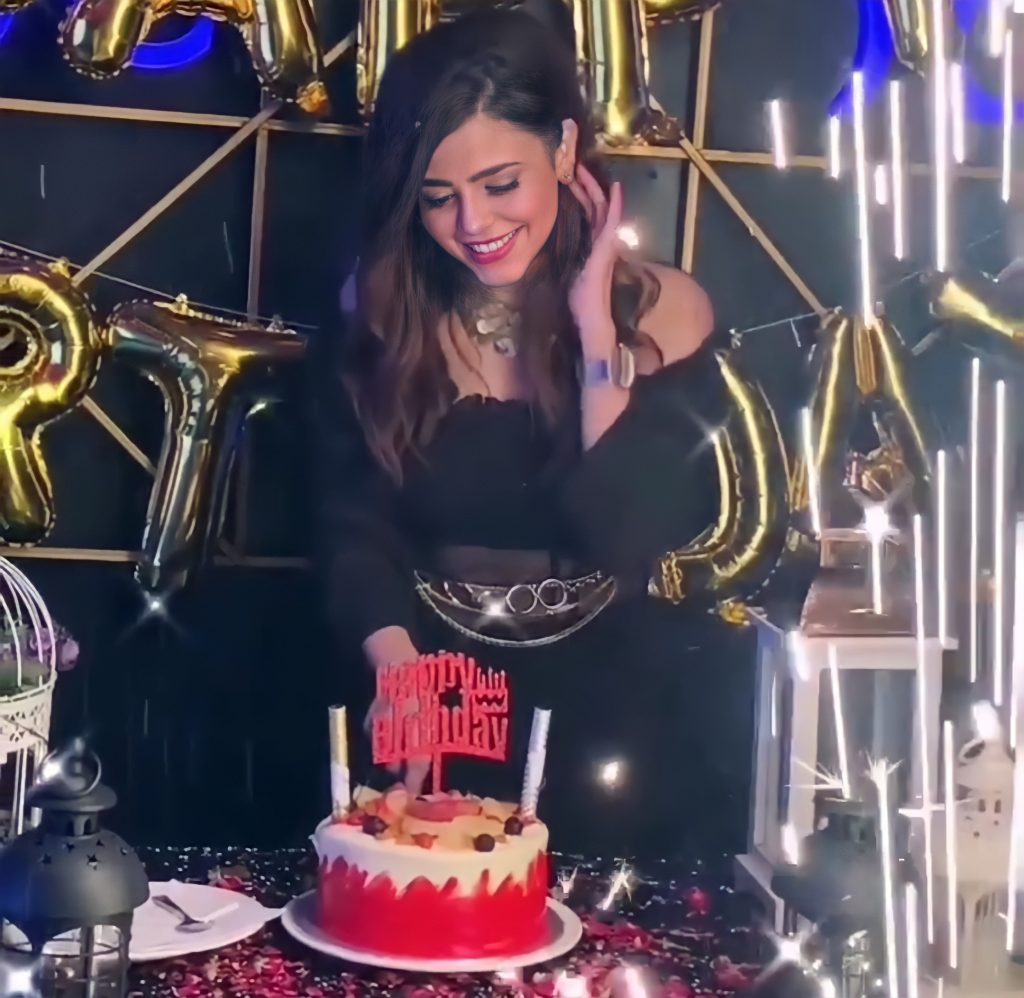 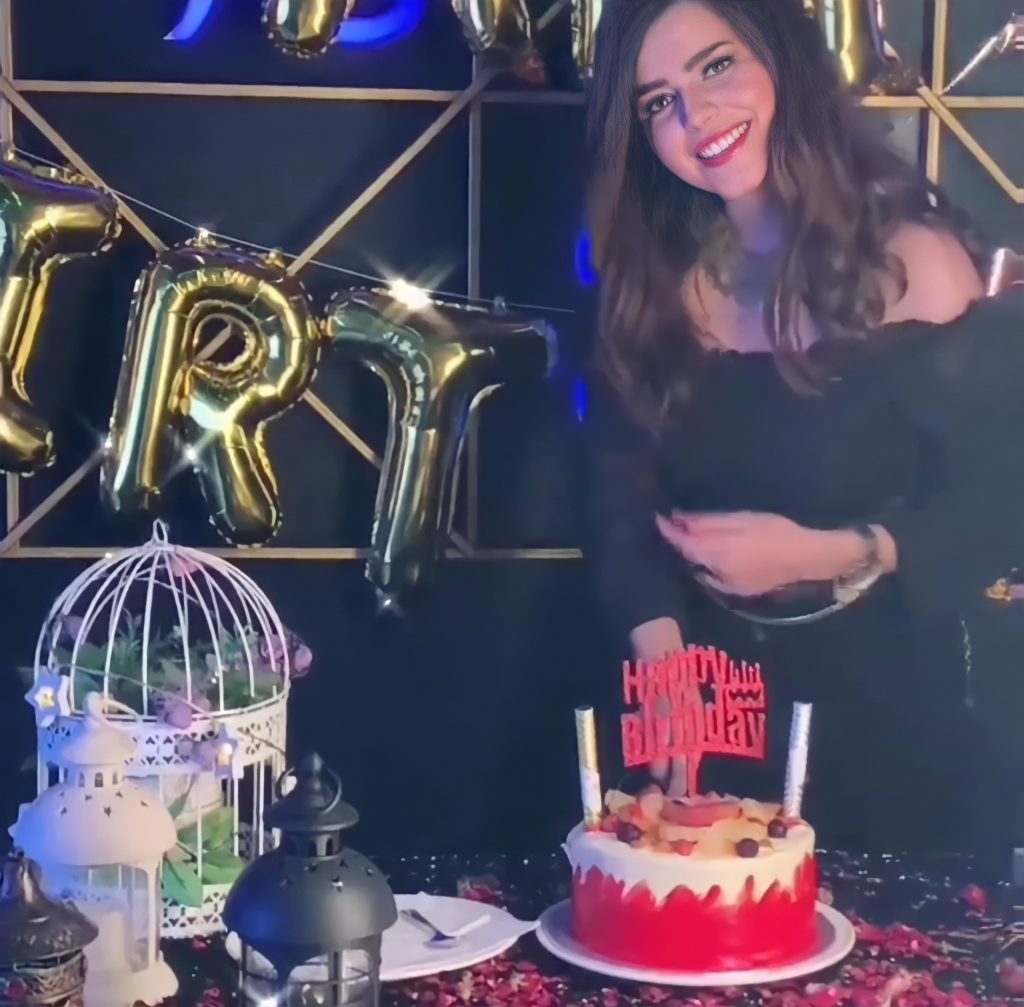 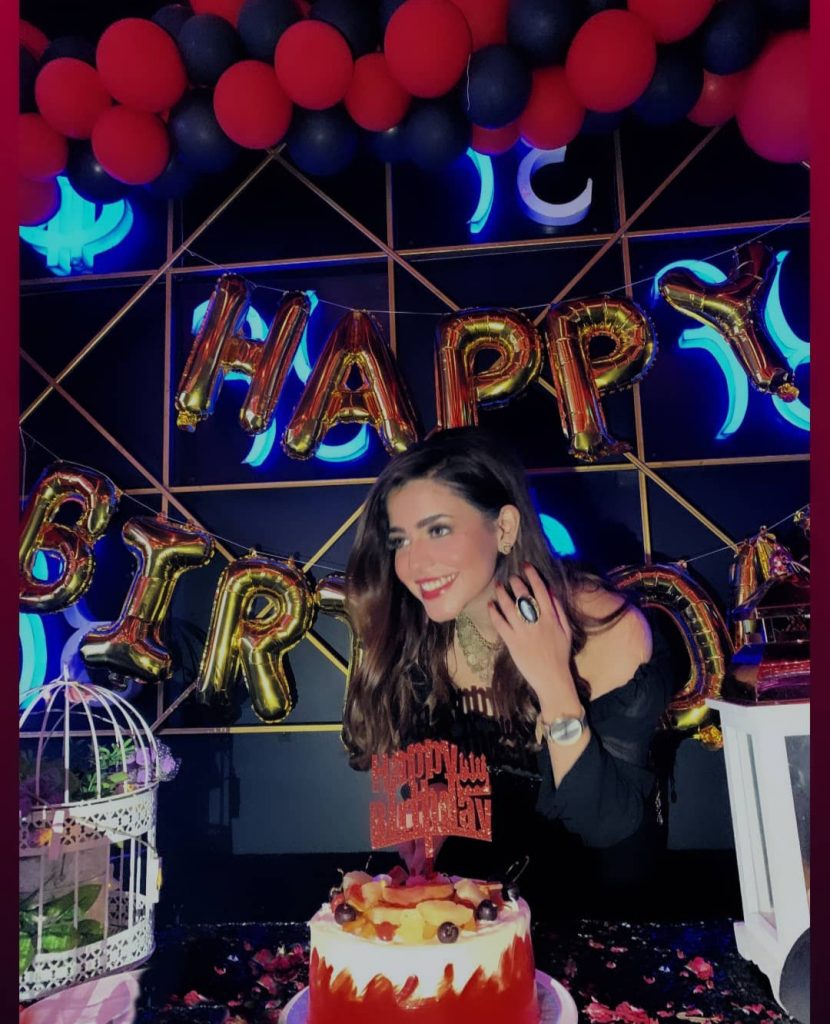 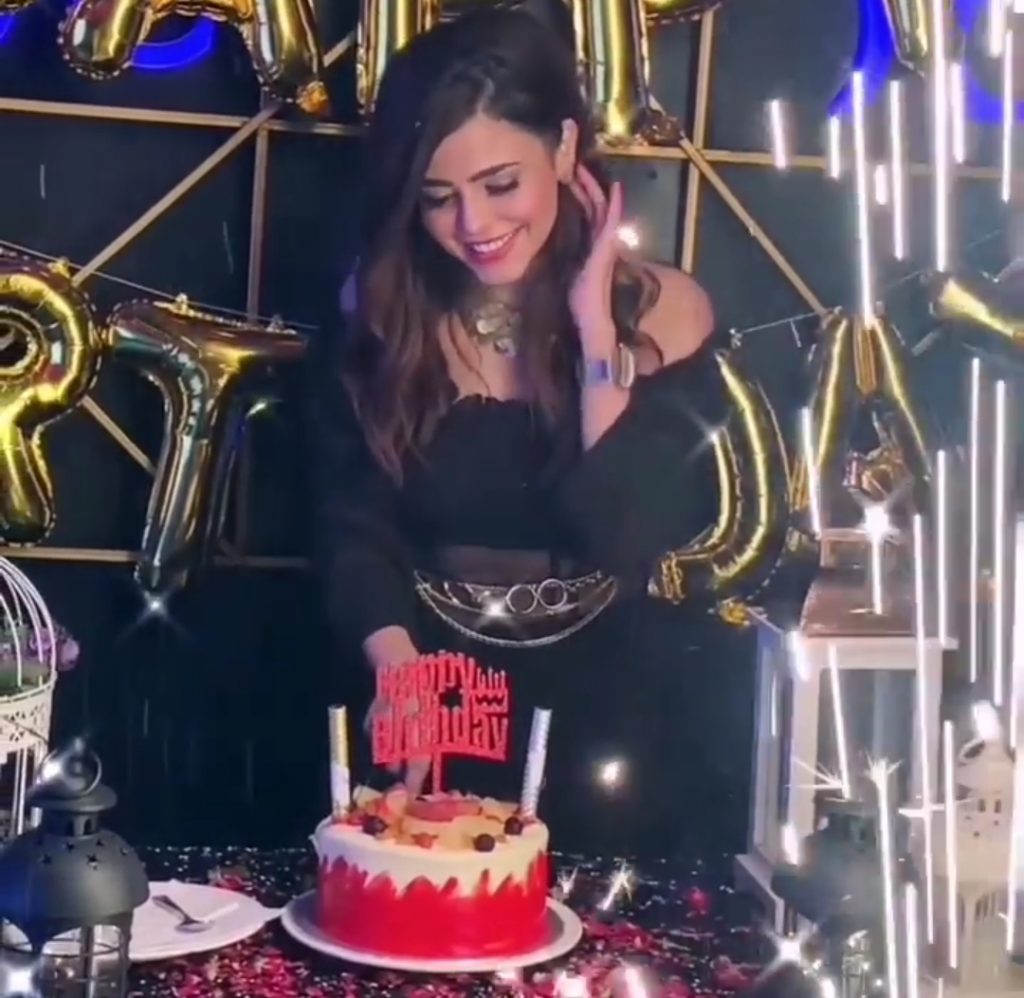 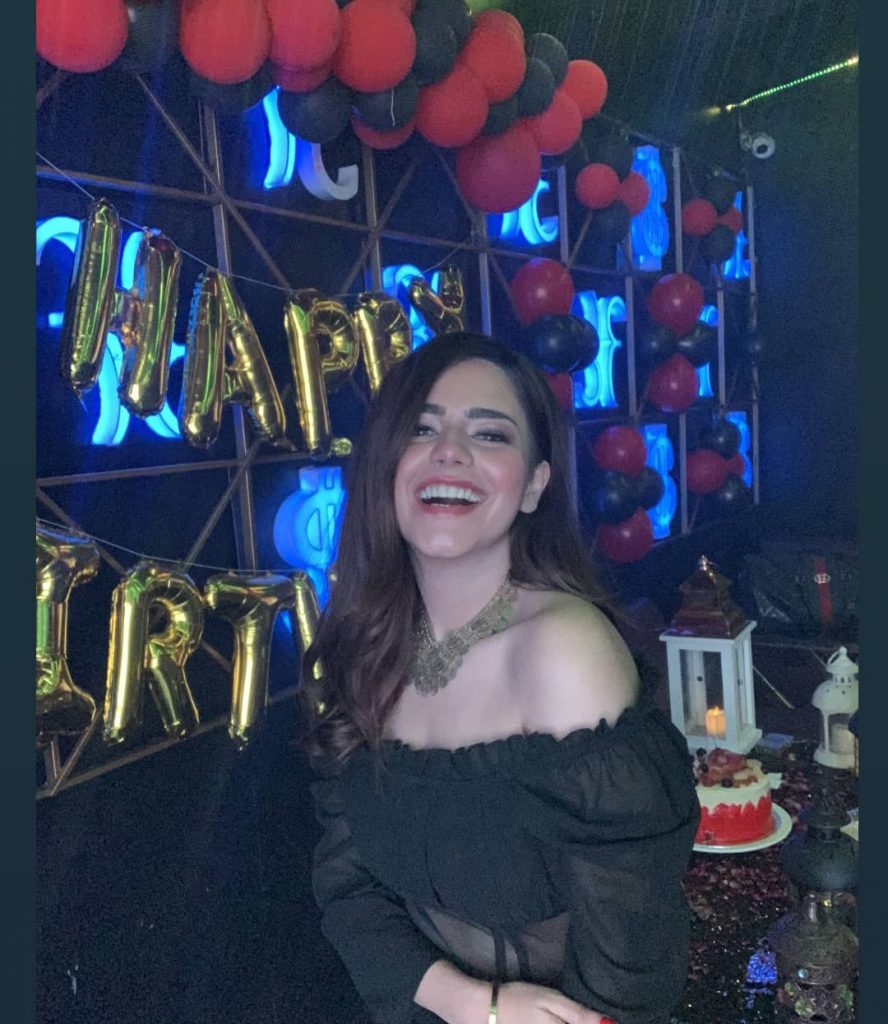 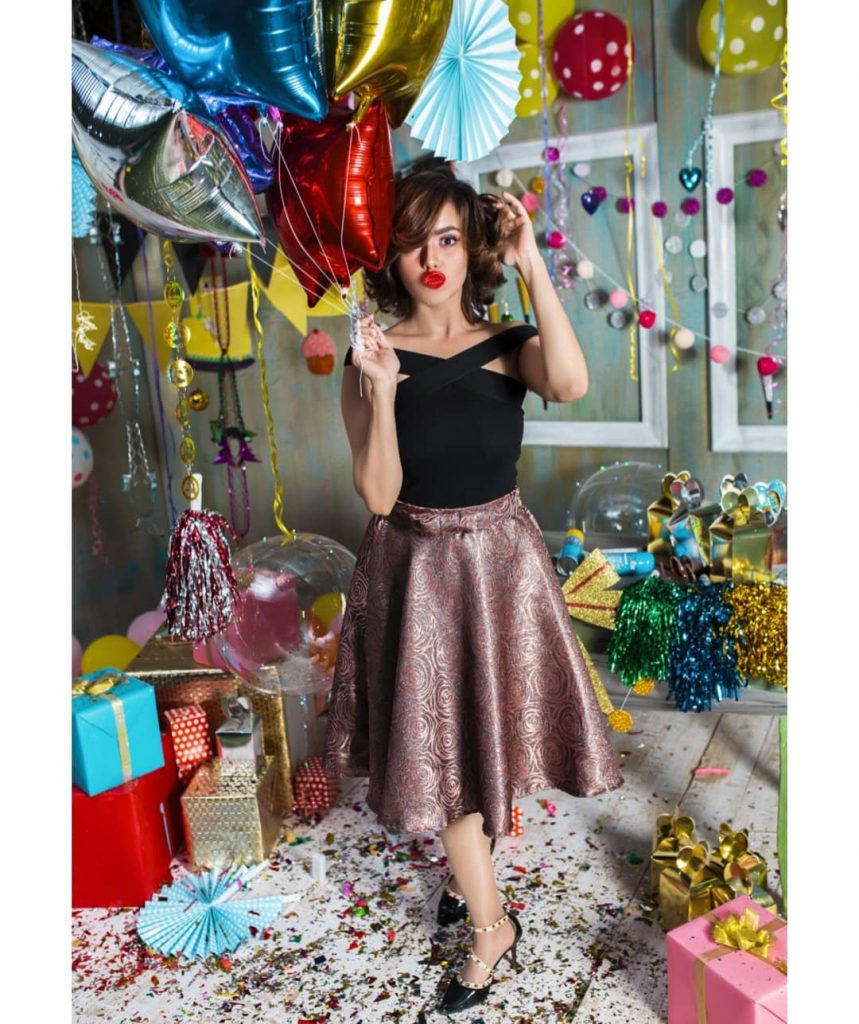 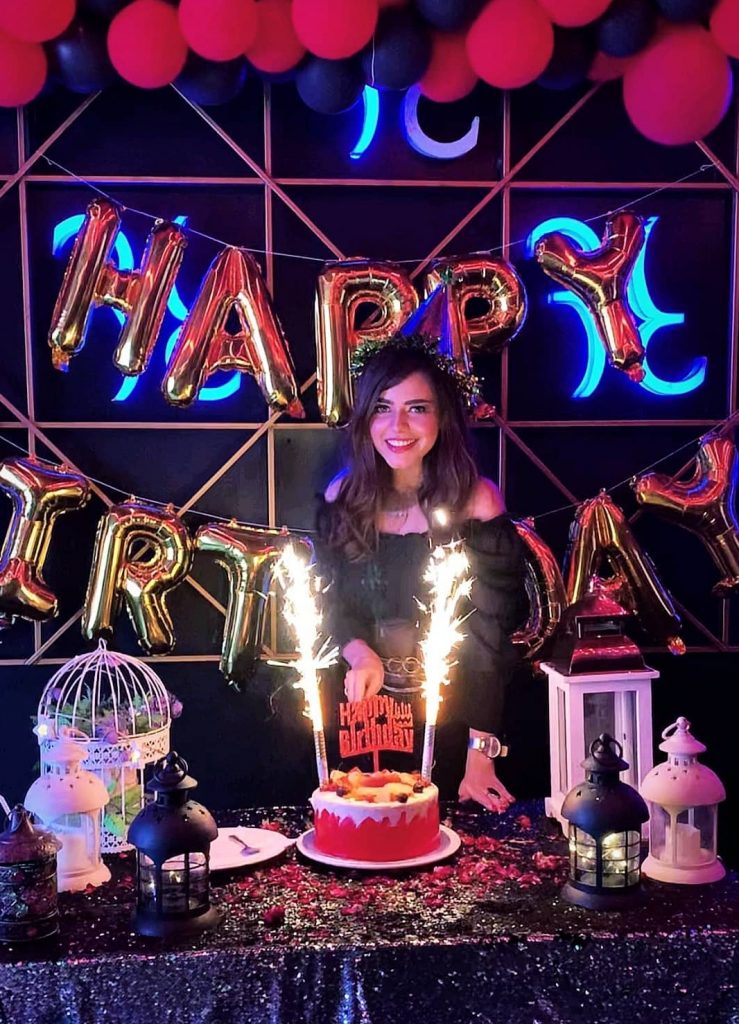 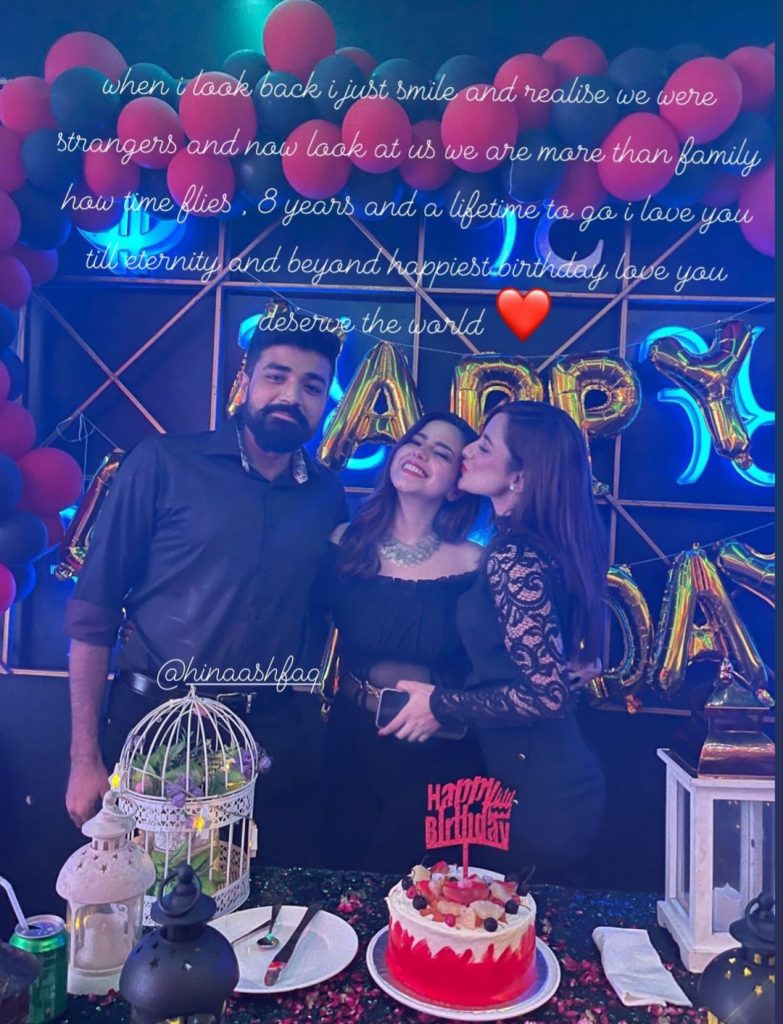 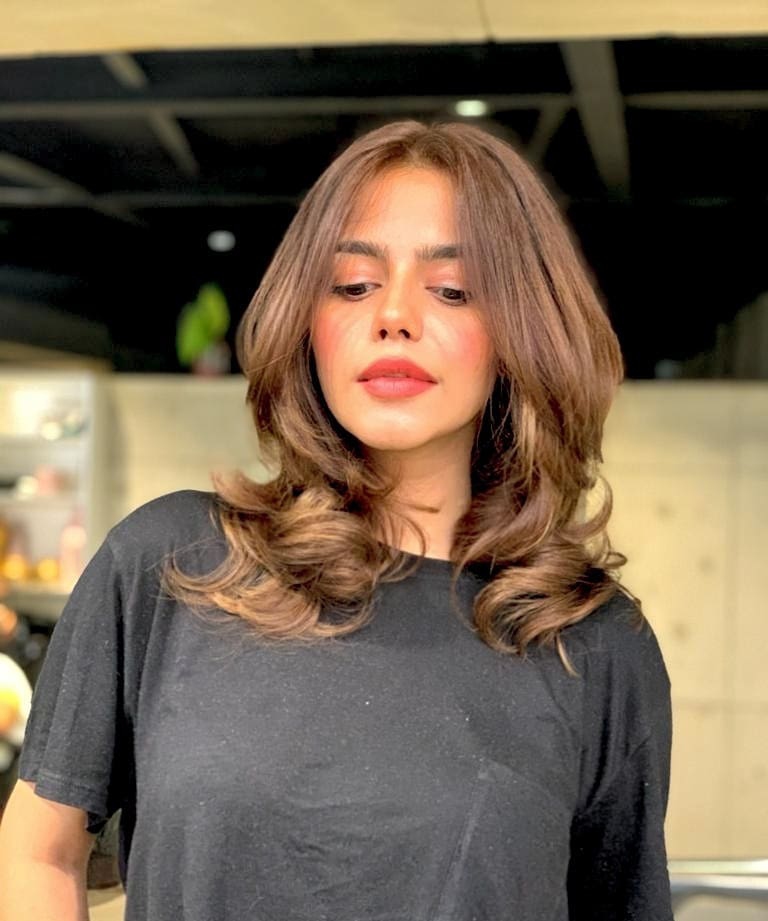