Veteran actress Begum Khursheed Shahid passed away after prolonged illness. She was 95 years old and was probably the only most senior actress of Pakistan television (PTV). She did many dramas in her acting career. She also got the pride of performance for her work. 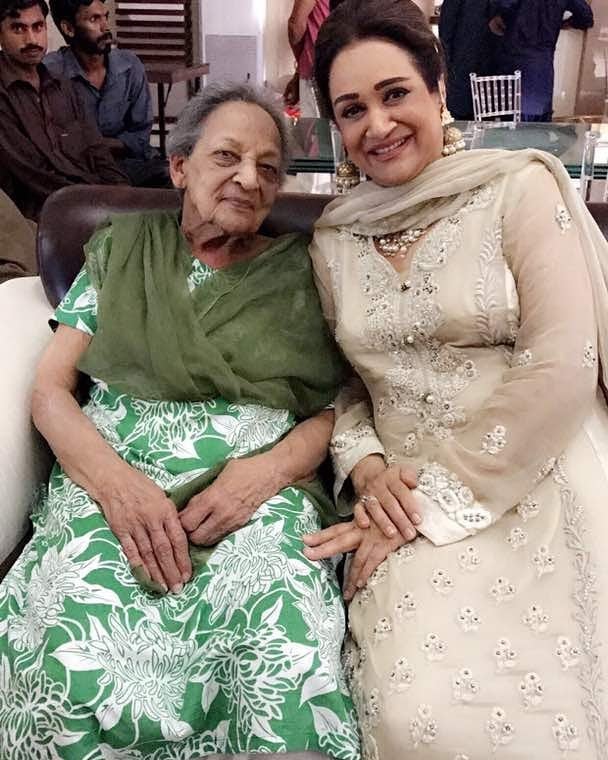 Born in 1926, she started her acting as well as singing career at the age of nine. She also earned highest civil award, the Pride of Performance, in 1984. 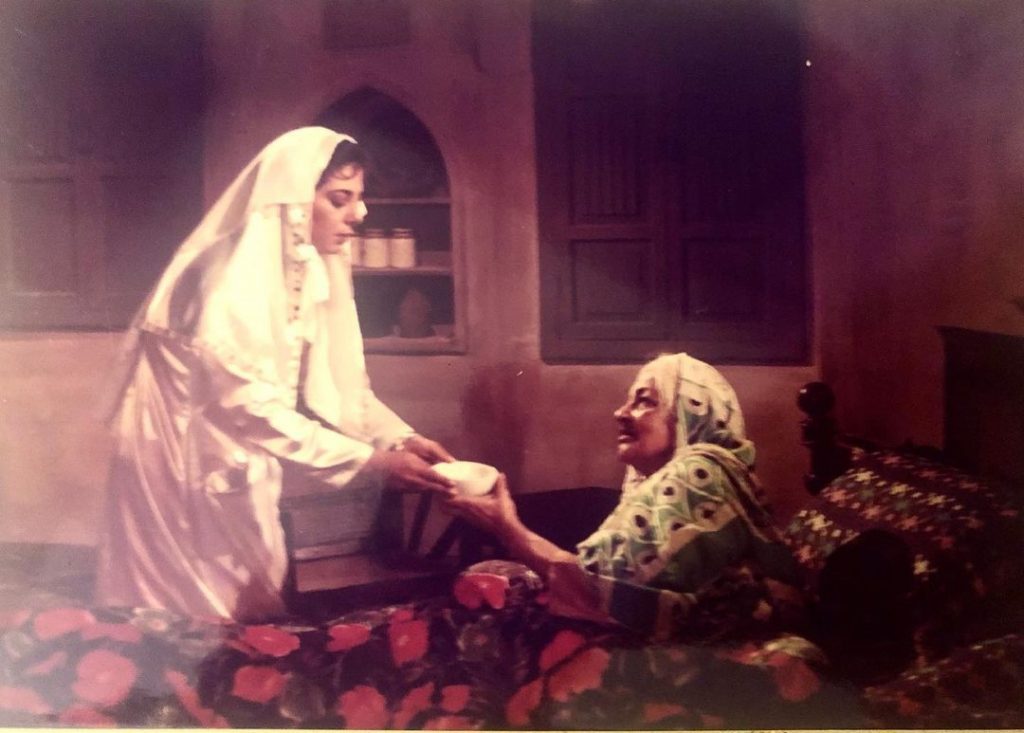 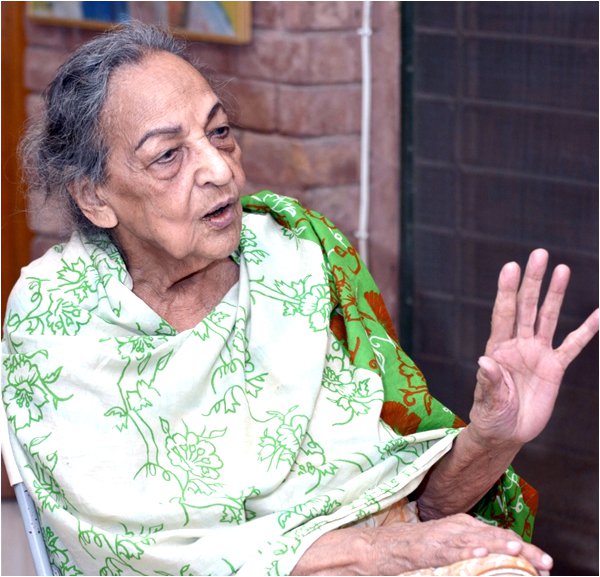 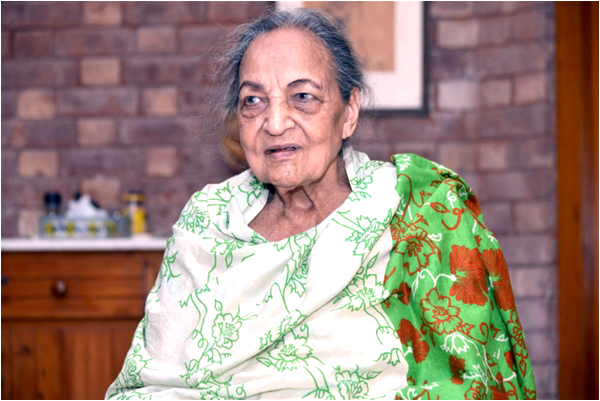 She was the mother of another famous and veteran actor Salman Shahid. Veteran actresses like Seemi Raheel and Bushra Ansari also expressed grief over the death of Khursheed Shahid. Indeed, an era comes to the end when such a legendary actor dies. 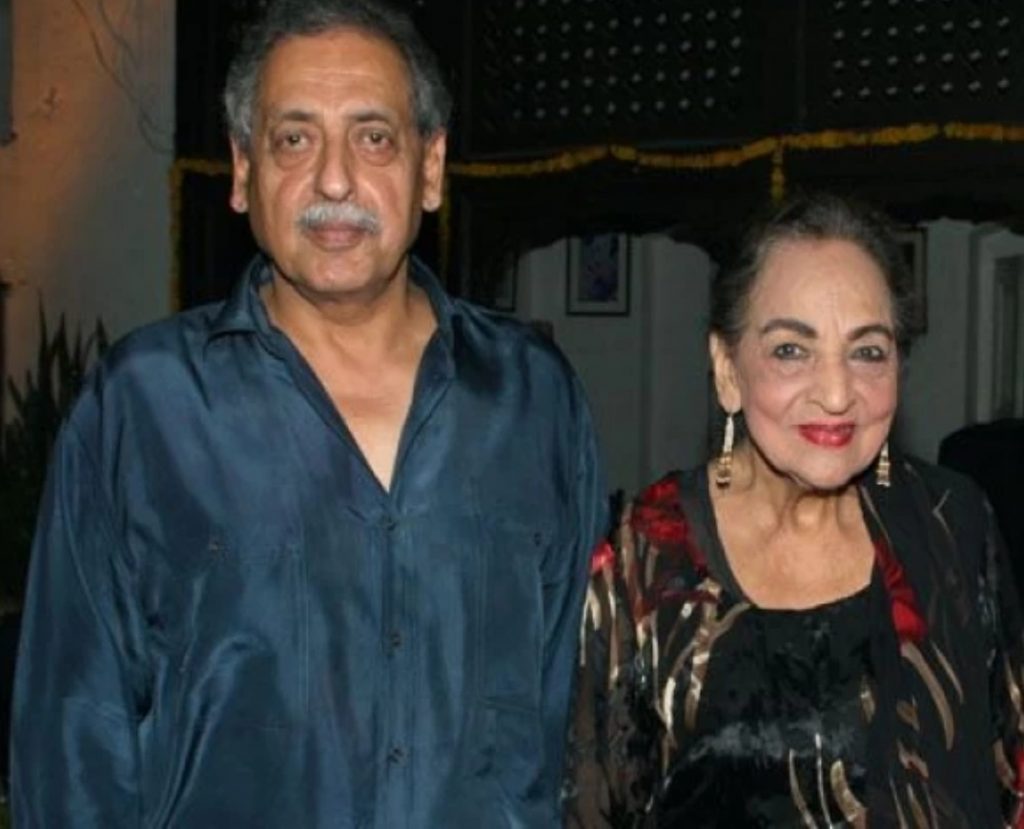