‘Hindi Medium’ Is Getting A Sequel

After huge success of this Saba Qamar Irrfan Khan starrer the producers of Hindi Medium have confirmed that the audience will definitely see a sequel. Hindi Medium was nominated in multiple categories at the recent Filmfare awards, including best actress for Saba Qamar. The film bagged two awards, best film and best actor (Irrfan). 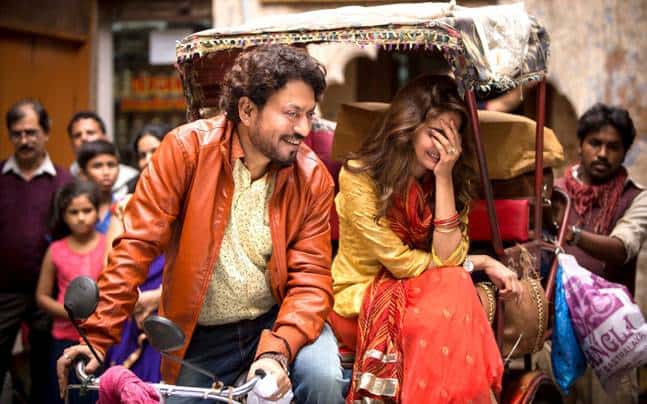 Dinesh Vijan of Maddock Films and Bhushan Kumar of T-Series are reuniting and the script for Hindi Medium 2 is almost complete as reported by ‘Times Now’. About the project Dinesh said,

“We have just finished typing the second part. We are very excited about it. We need to be very responsible for it because now the film is everybody’s. Now we are happy on the paper. Just finishing touches are being put,”

“We started writing immediately after May-June last year. It has taken us 6-7 months to finish. We had structured the first part in a way which can help us go ahead with the sequel because this kind of film deserves one. Also, it’s important to do franchisable films.” 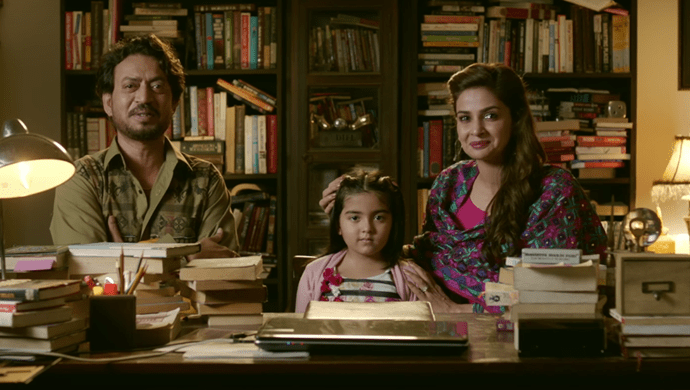 “It is a very special film. It had this universal acceptance. It happens very rarely and I hope it happens more and more for the business. You don’t know about these things until you are there. But I am really happy with the way Filmfare has backed good content this year. It gives us a lot of encouragement. It will urge you to work harder. That’s what it’s about. I am really happy.”

Will we see the Mitho-Raj duo reunite for the sequel as well is a question yet to be answered but we are being told the cast will be announced soon. Fingers crossed.