Hira Mani is a well-known actress who has proven her mettle in the past few years. Hira Mani has now become a well-established actress who is giving her viewers major hits one after another. Hira Mani married Salman Saqib Sheikh aka Mani in 2008. Hira has two sons Ibrahim and Muzamil.

Hira and Mani are famous for being original and organic. She often talked about her love story and life after marriage in interviews. Hira is really close to her kids. Hira and Mani recently celebrated the birthday of their son Ibrahim. Hira took Instagram to share adorable clicks from Ibrahim’s birthday bash.

Let’s check out the pictures shared by Hira: 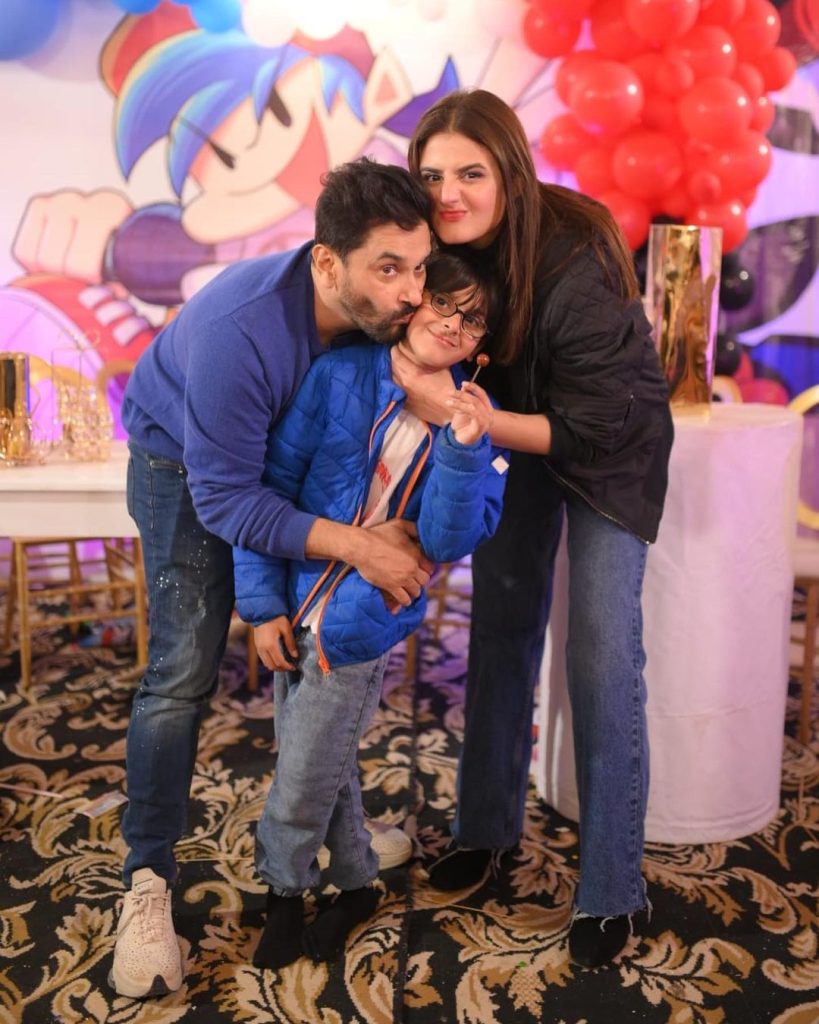 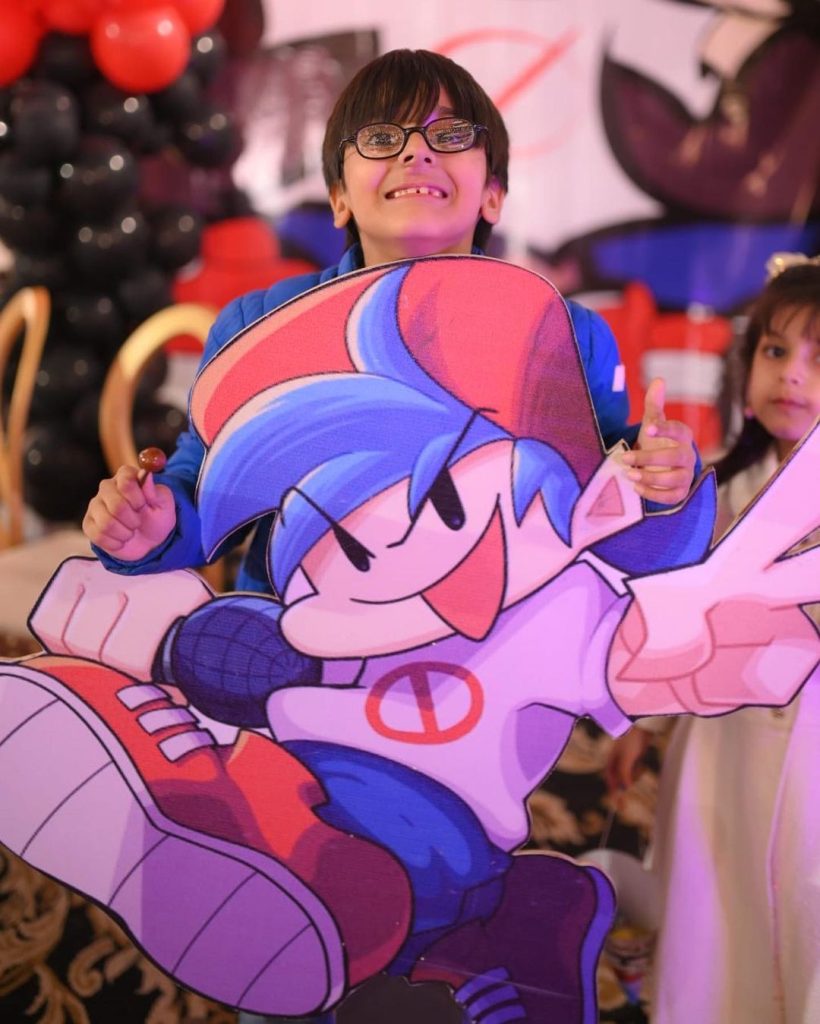 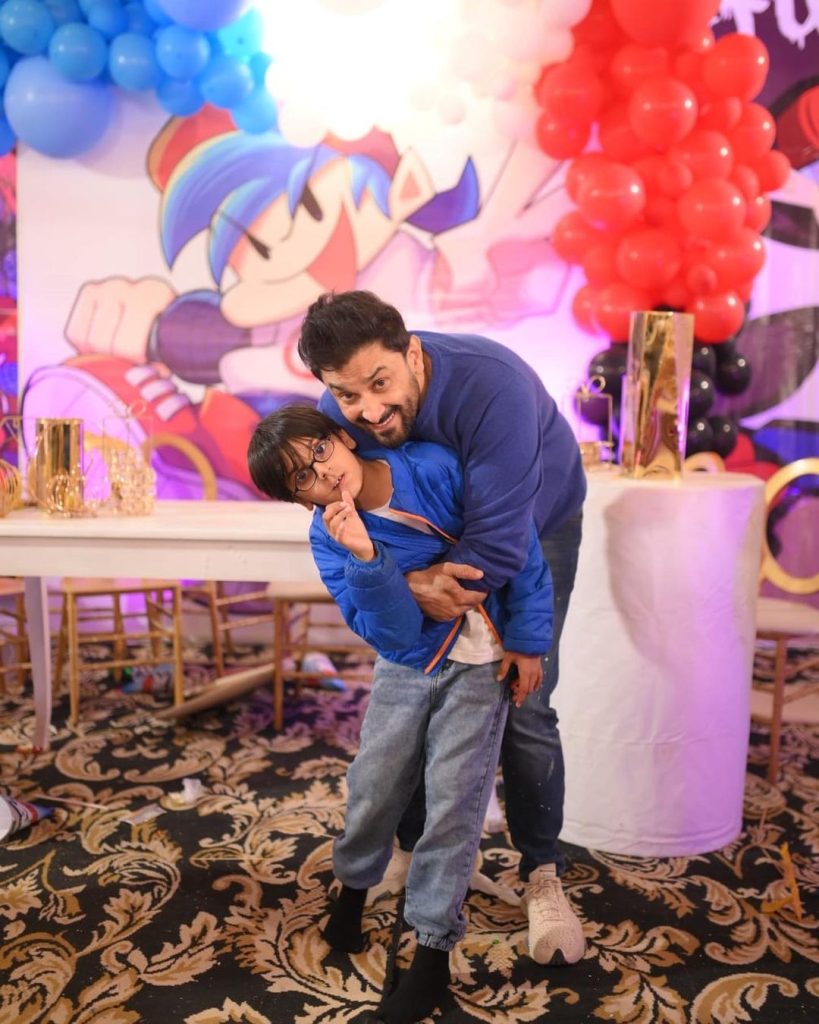 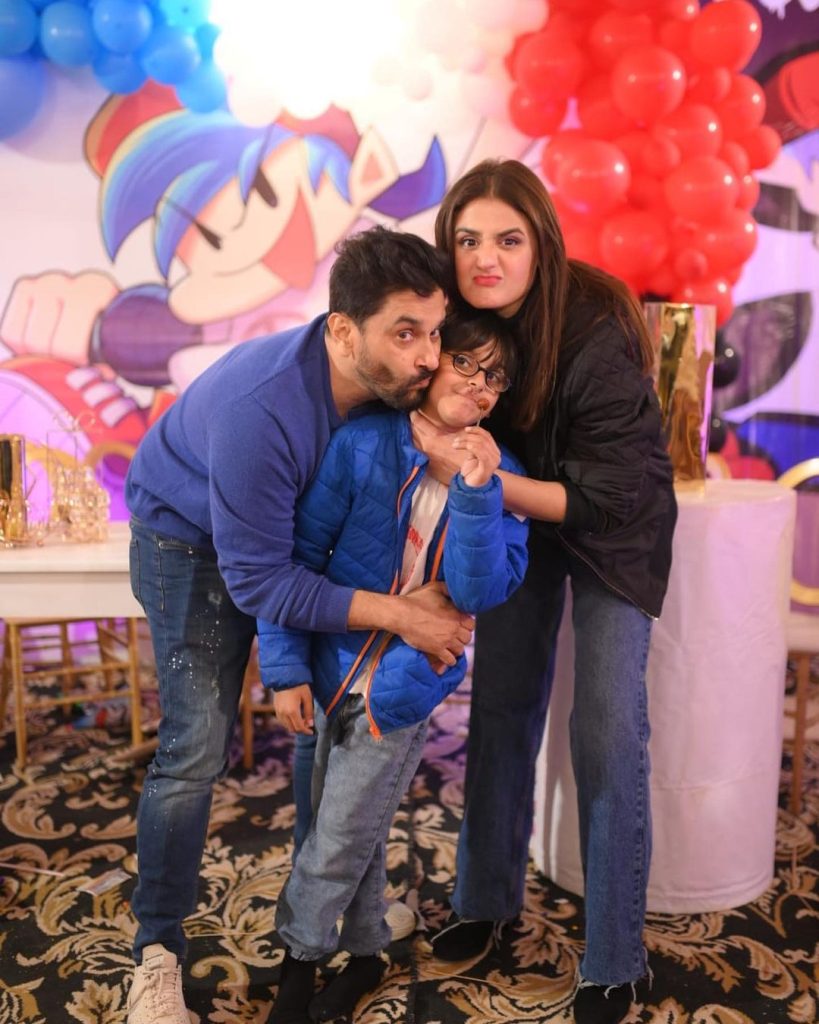 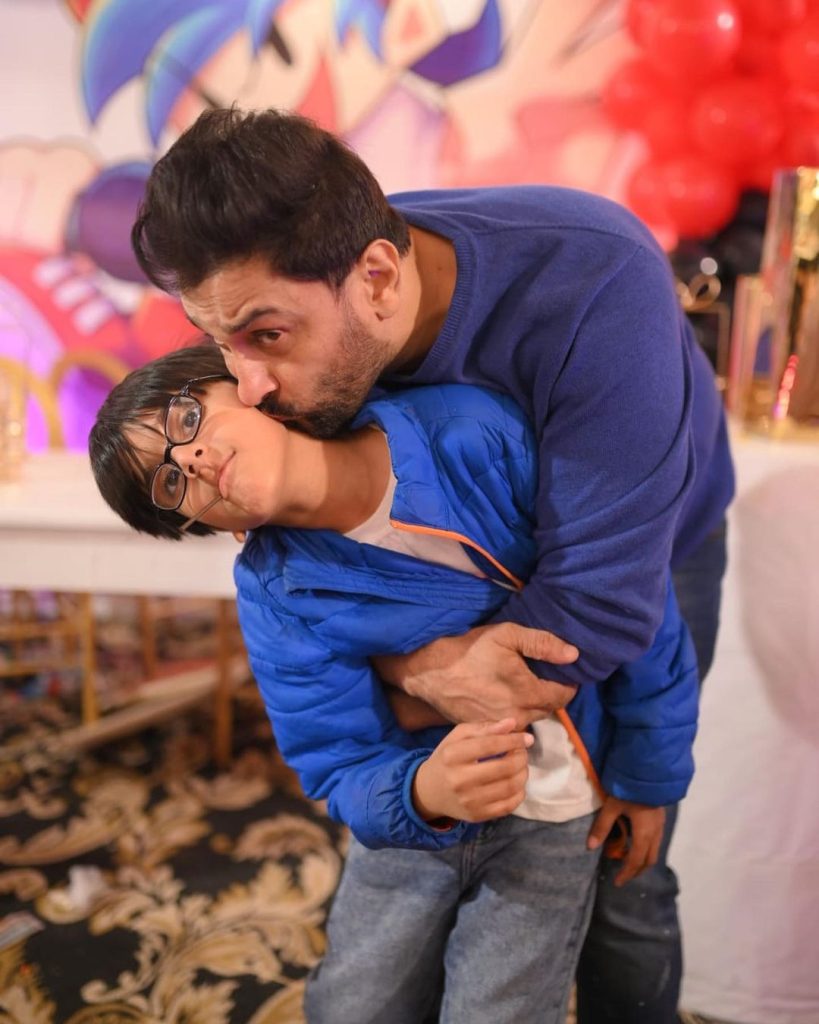 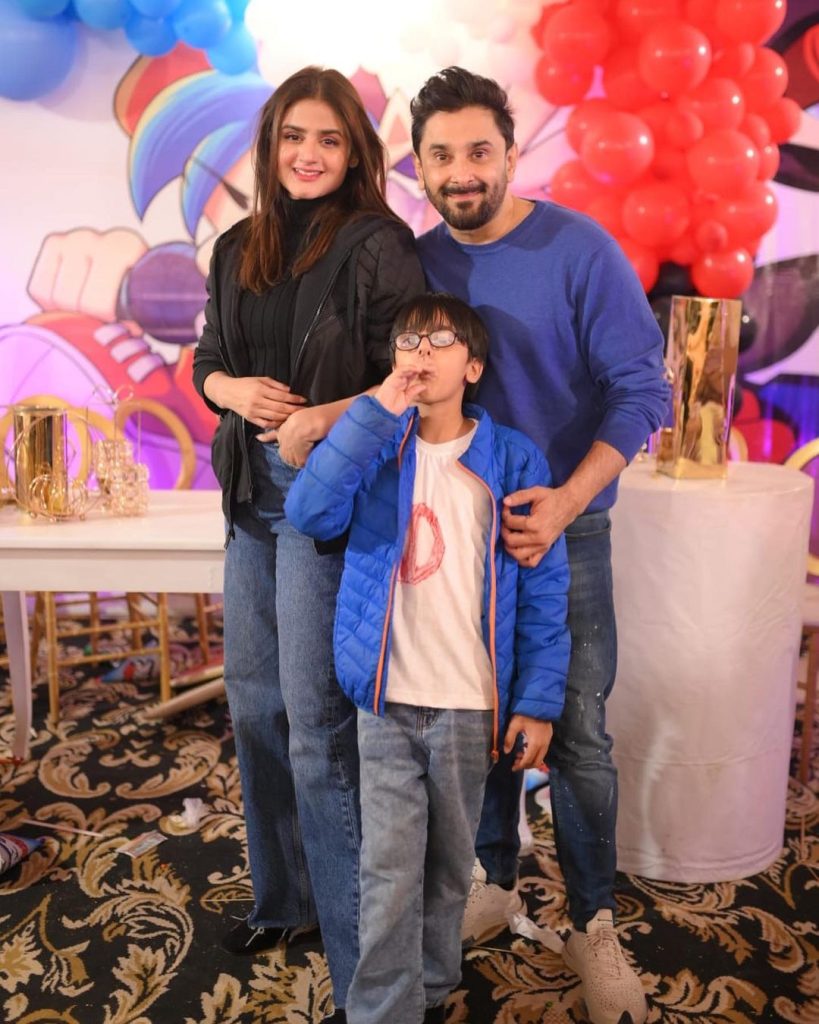 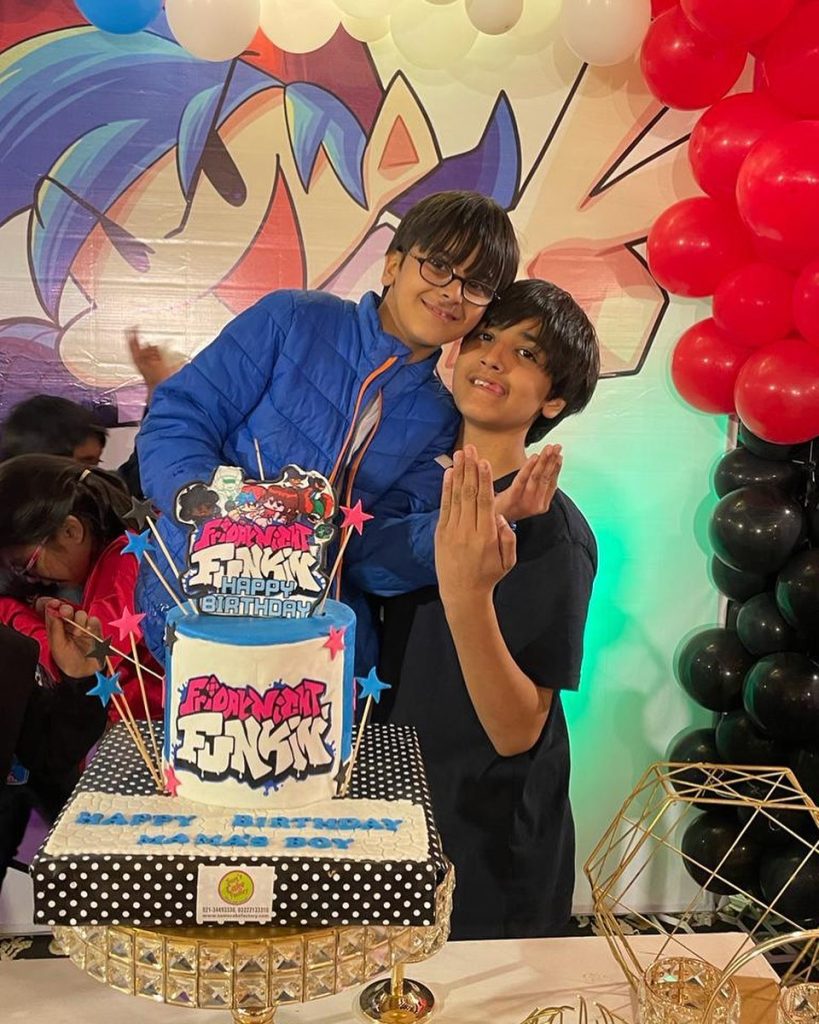 Have you guys seen the pictures? Aren’t these pictures of Hira and Mani with Ibrahim adorable? Want to add something to the story? Feel free to share your views with us!