Veena Malik is a famous Pakistani actress. Veena has also worked in Bollywood. She is mainly known for her controversies. Veena once again lands in hot water as a video of her from a morning show went viral. 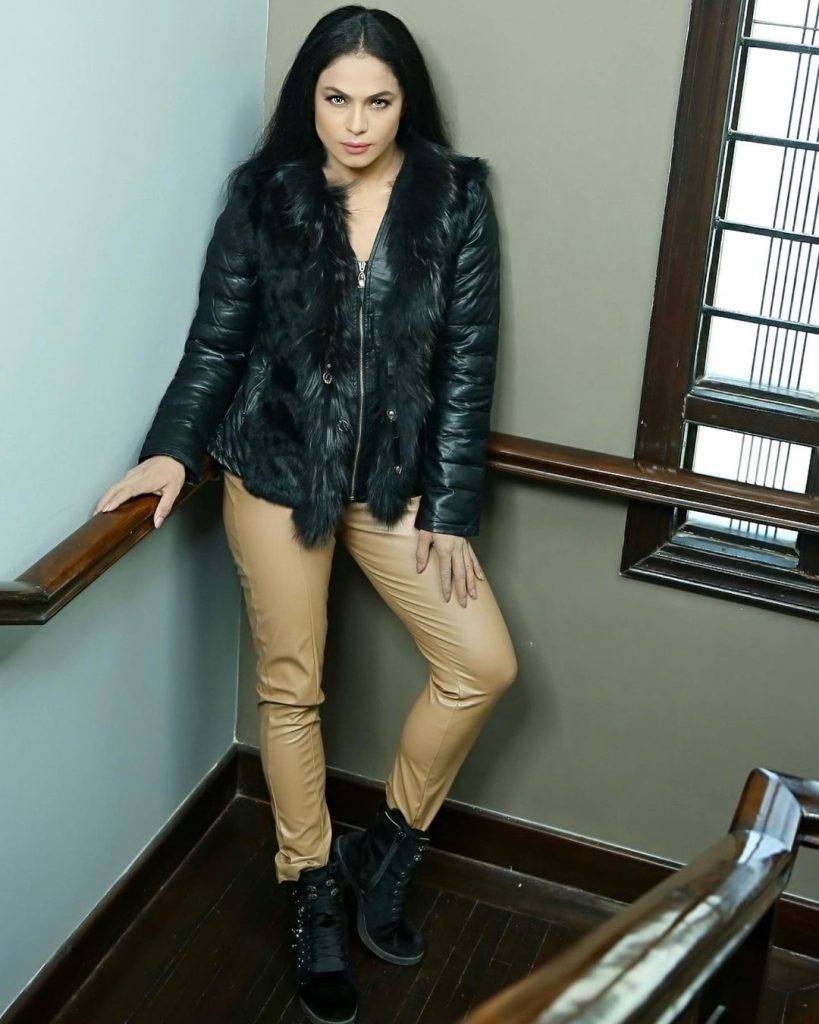 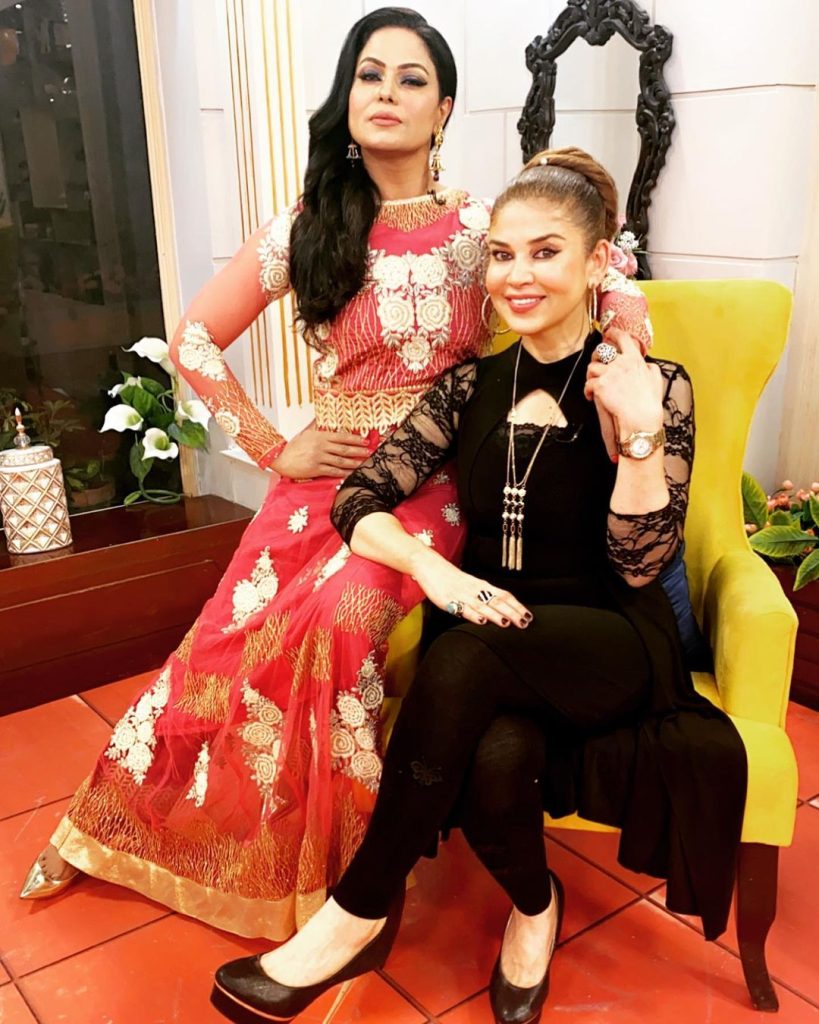 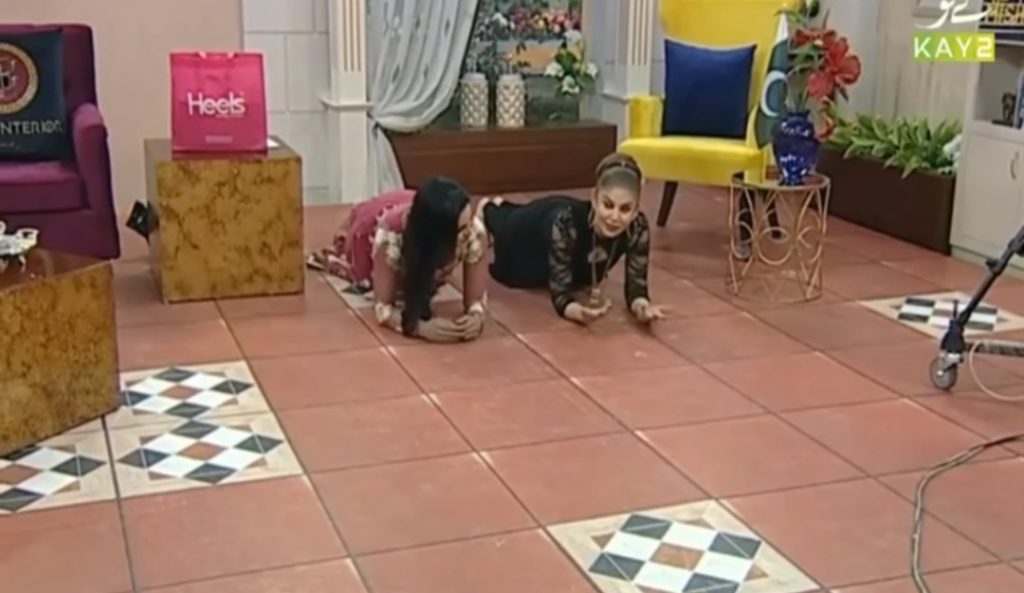 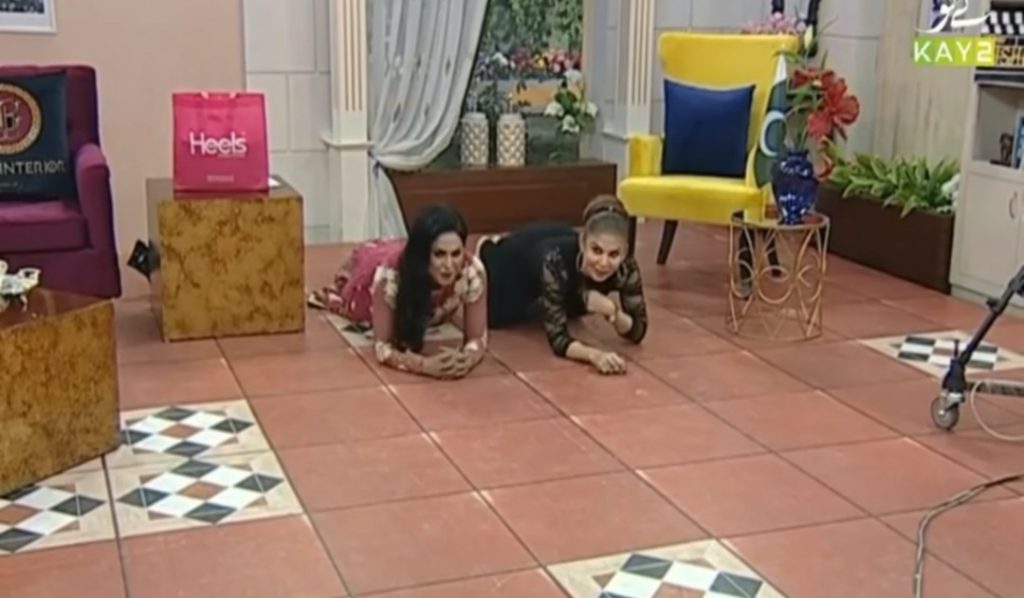 When the video went viral, it received a lot of hate. People started bashing Veena Malik badly. People have also pointed out that Veena is calling Planks’ challenge “push-ups”. Let’s have a look at what people have to say about the video of Veena Malik: 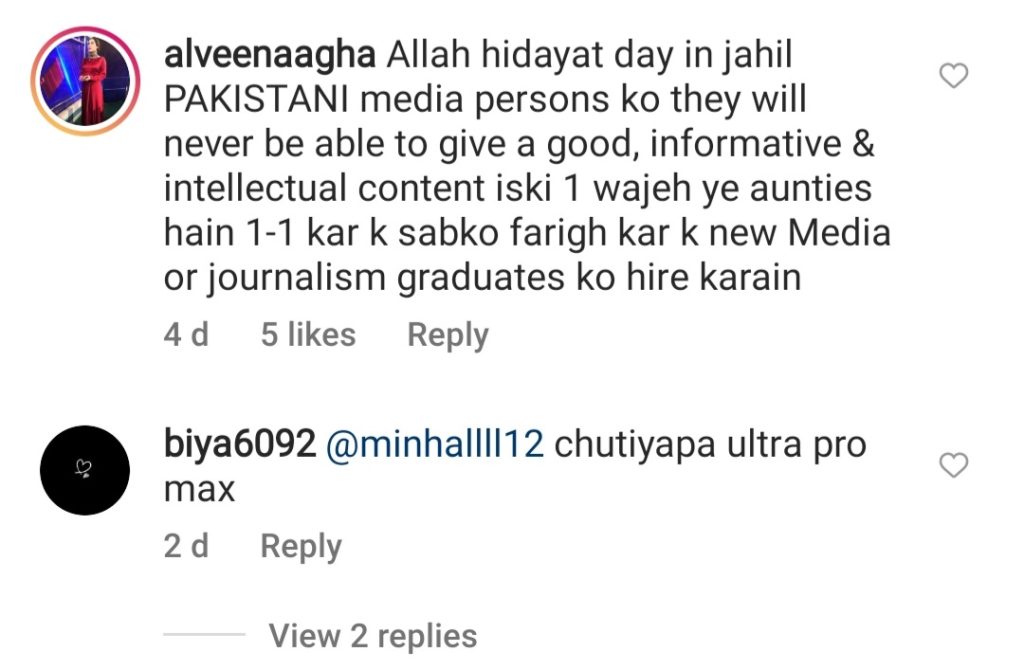 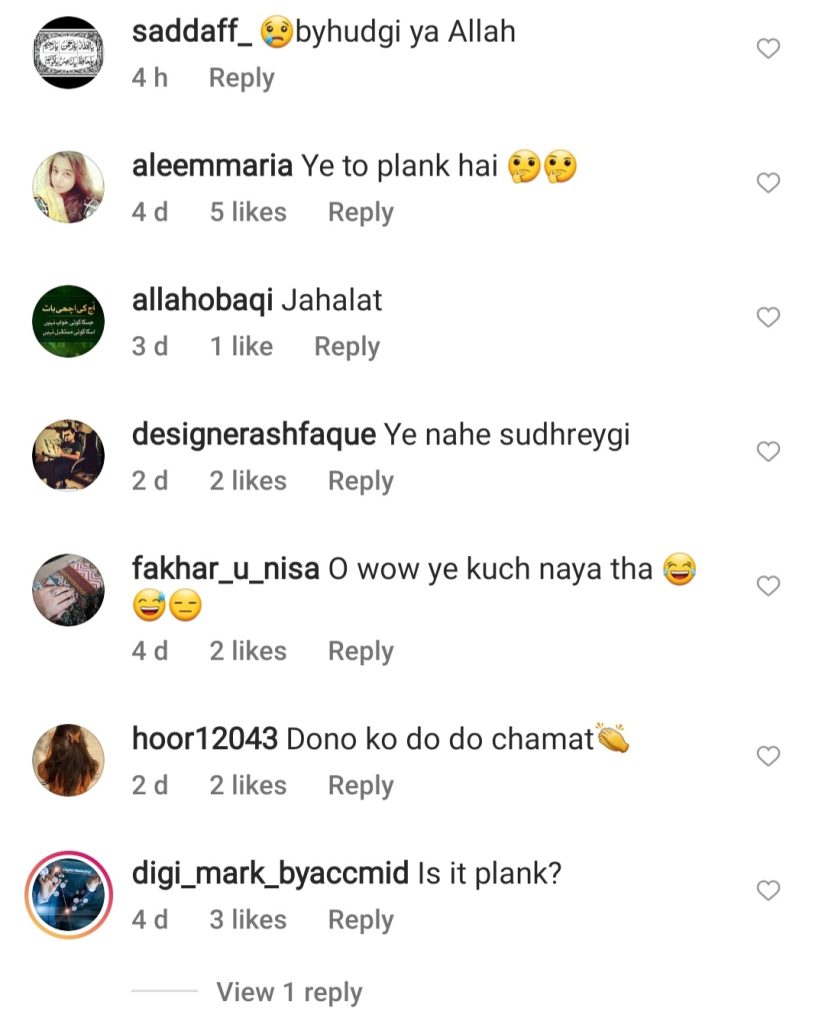 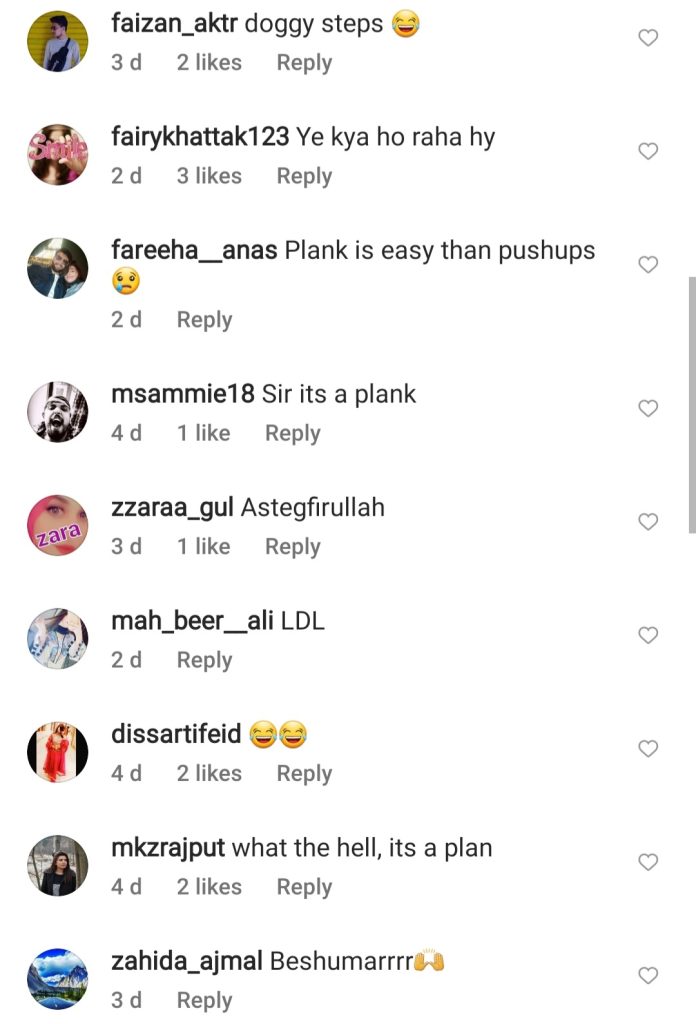 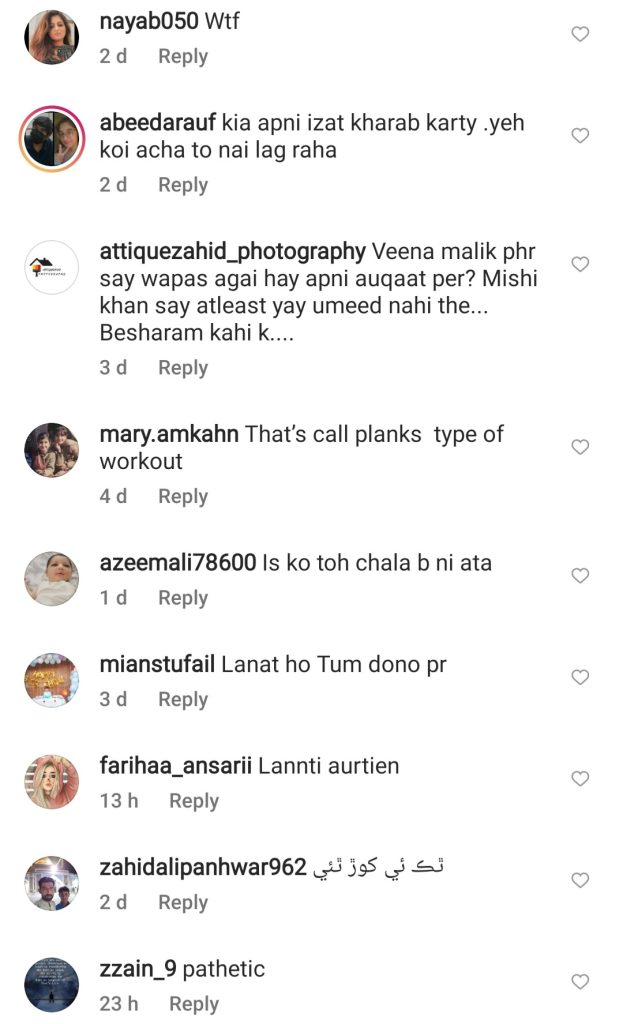 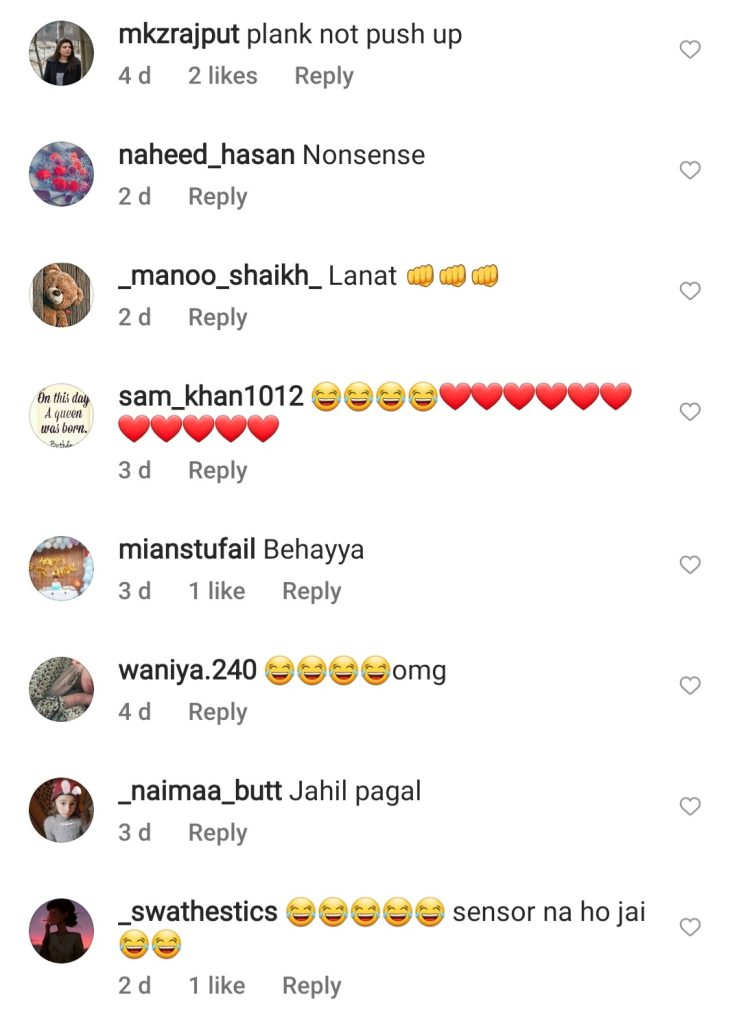 Have you guys seen the video? Want to say something about it? Feel free to share your views with us!