Hira Mani And Aima Baig Singing OST Of Do Bol Together

Hira Mani is a popular name of the Pakistani industry. She is not just an actress but also a host, and former VJ. She has worked in many Pakistani drama serials including; Do Bol, Meri Teri Kahani, Jab We Wed, Preet Na Kariyo Koi. 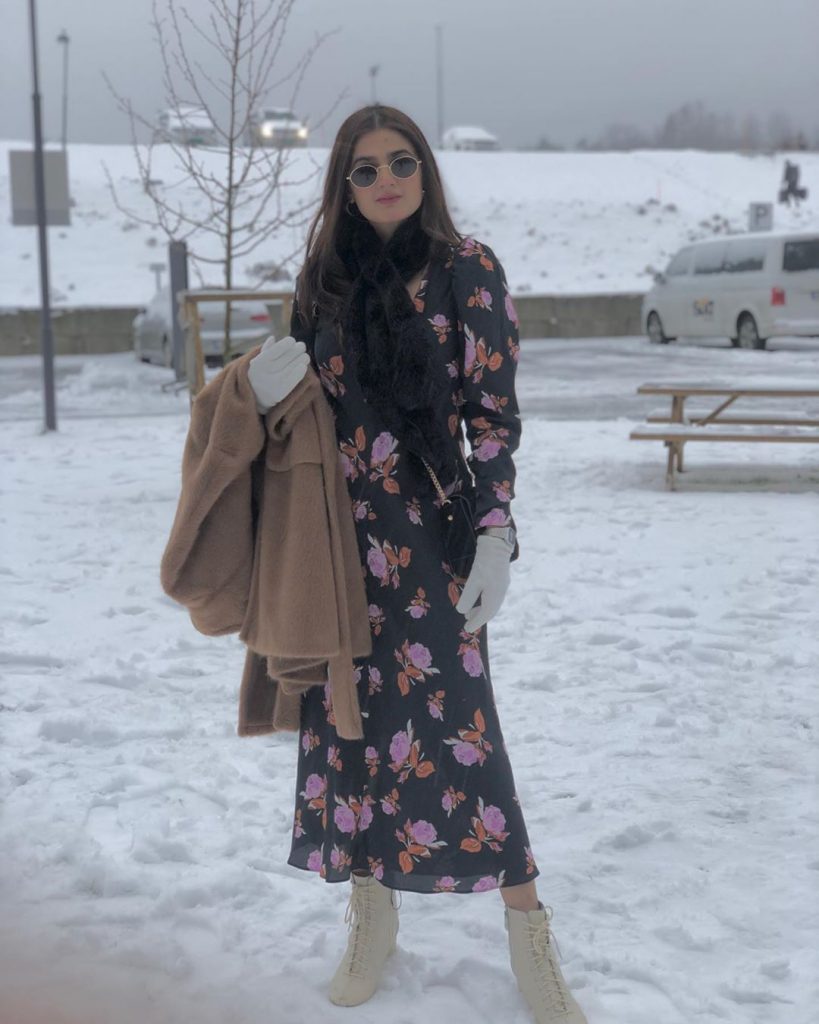 She started her career as a VJ and then moved to acting in dramas. She has hosted Hum Sab Umeed Se Hain and Hum 2 Hamara Show. 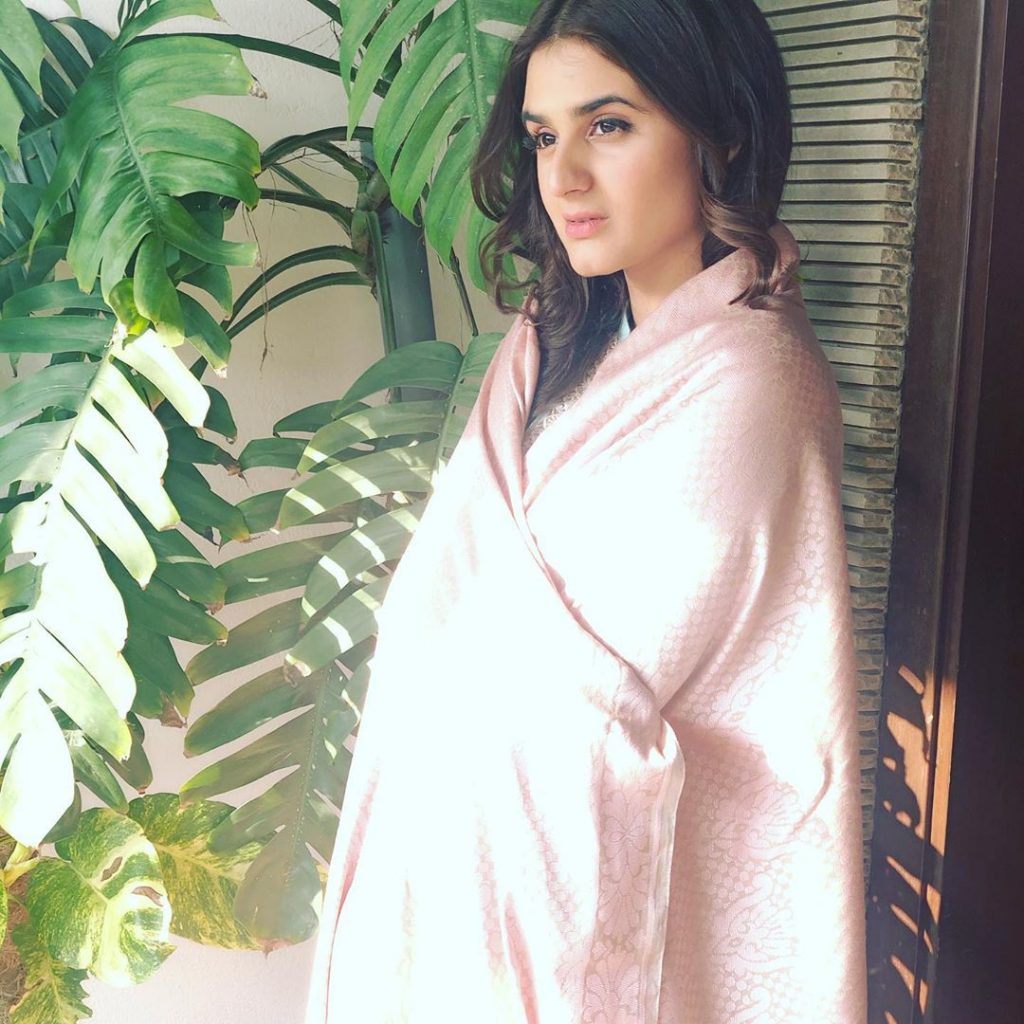 She is married to her fellow actor Salman Saqib Sheikh (Mani) in 2008. The couple shares a good bond and often work together in most of their projects. The couple has two sons Muzammil and Ibrahim. 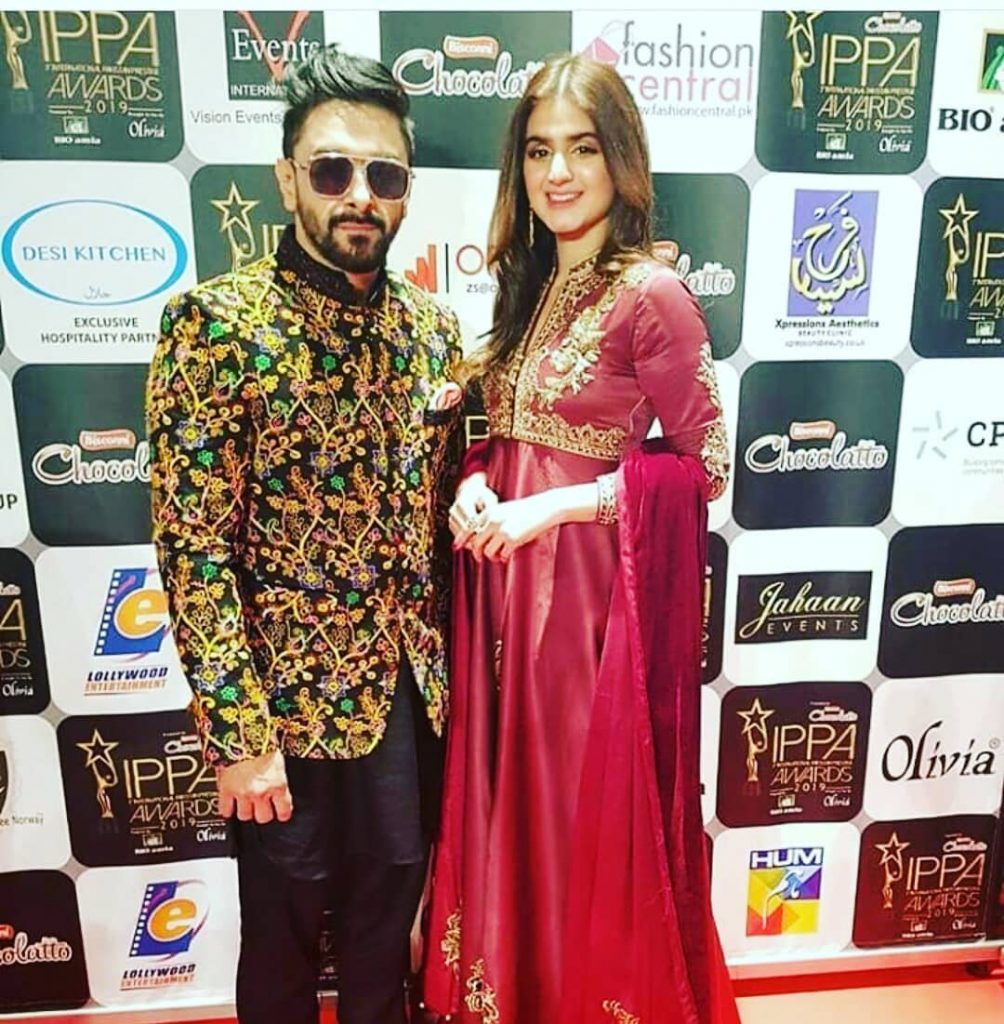 Hira Mani gained fame for portraying the role of Gaiti in Do Bol. She played the role of a beautiful girl who has a cheerful nature and is loved by everyone around her.

Recently, Hira Mani attended IPPA Awards happening in Oslo. She sang the OST of Do Bol with Aima Baig. The audience enjoyed her singing and applauded her performance. 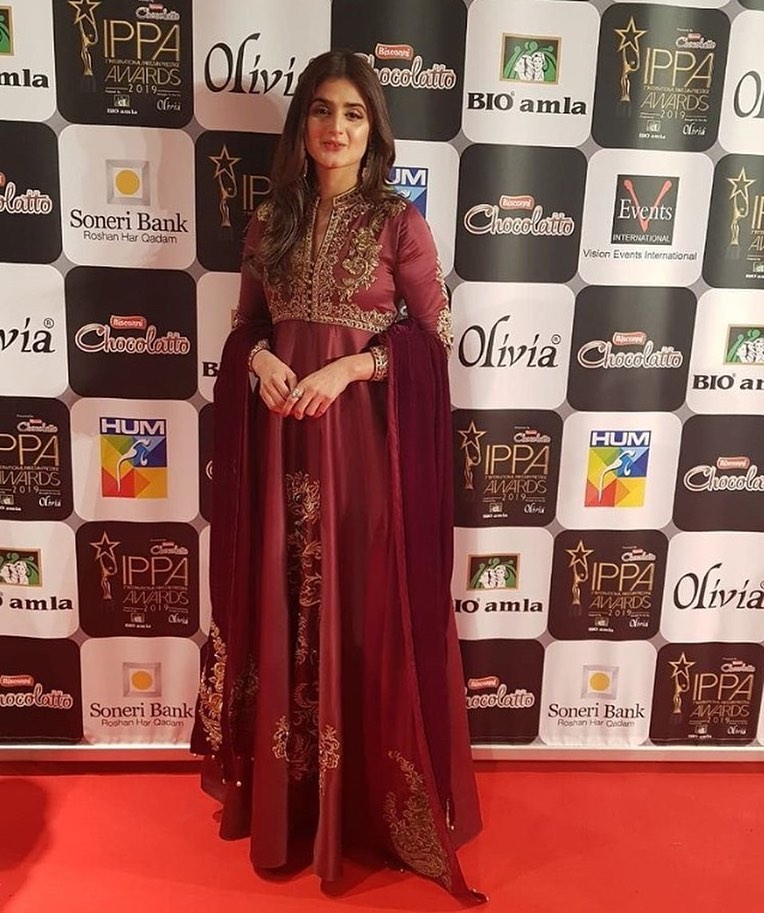 Hira Mani and Aima Baig singing OST of Do Bol together:

A post shared by Entertainment popcorn (@entertainment_popcorn_offical) on Dec 8, 2019 at 3:34am PST

A post shared by Entertainment popcorn (@entertainment_popcorn_offical) on Dec 8, 2019 at 3:34am PST