Hira Mani is an established actress with a lot of famous dramas. Her most famous dramas were Dil Moum Ka Dia, Sun Yara, Mere paas tum ho and Kashaf. Recently, she is coming in drama Mohabatain, Chahatain on hum TV .

Hira Mani is Married to Salman Saqib (Mani) . She has two kids. The actress recently celebrated her son’s birthday party. The theme of the birthday party was Batman. It was a grand Batman-themed setup. The actress shared the beautiful pictures from the events. 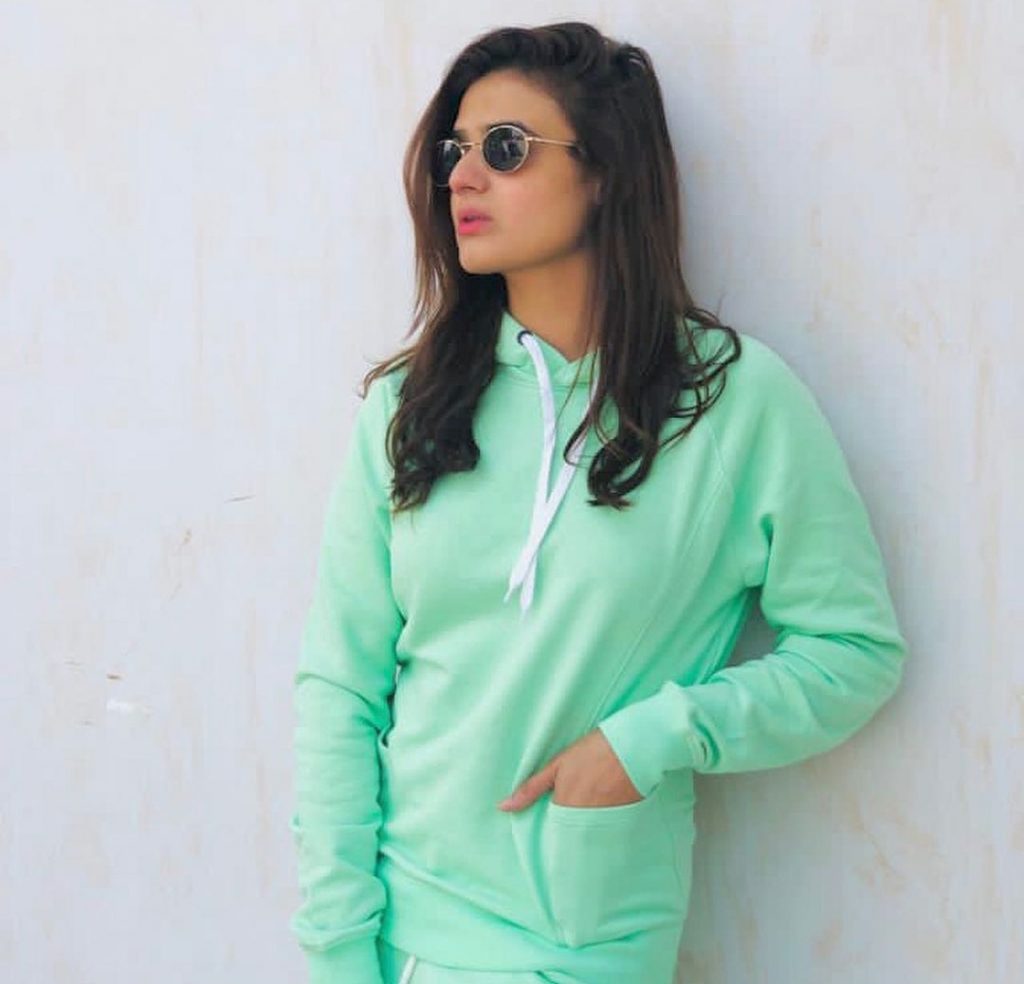 Hira, Mani and their kids were dressed up in Batman coloured dresses. They also posed in the Batman’s style.

Previously, Hira Mani shared beautiful pictures with her son on Instagram on which people criticised her on posting expressive pictures publicly.

Here are the pictures of her son’s birthday bash . 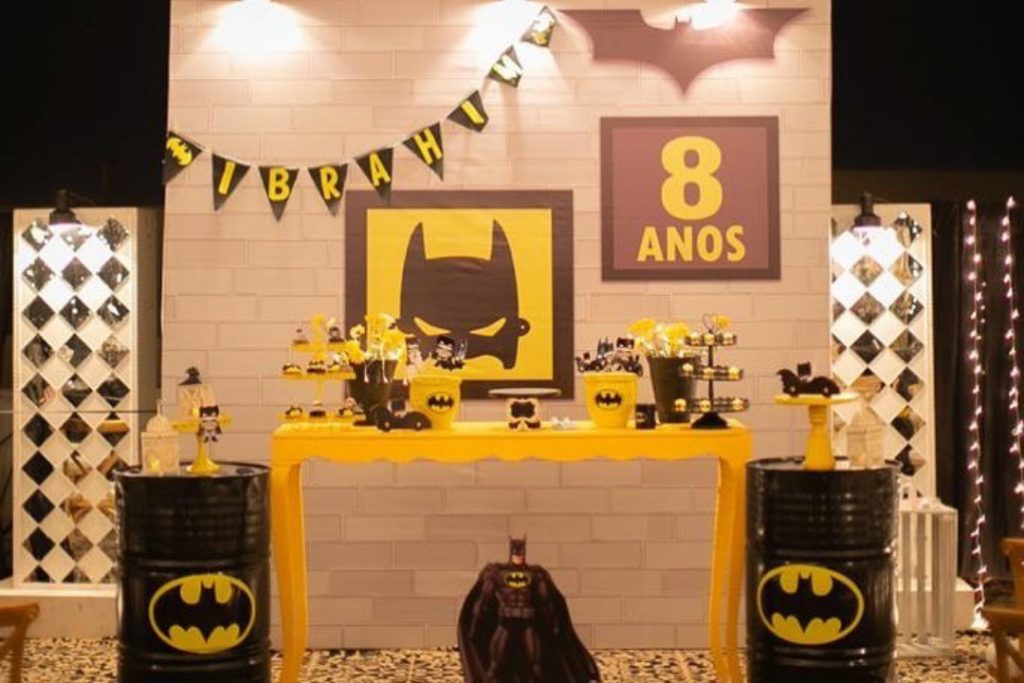 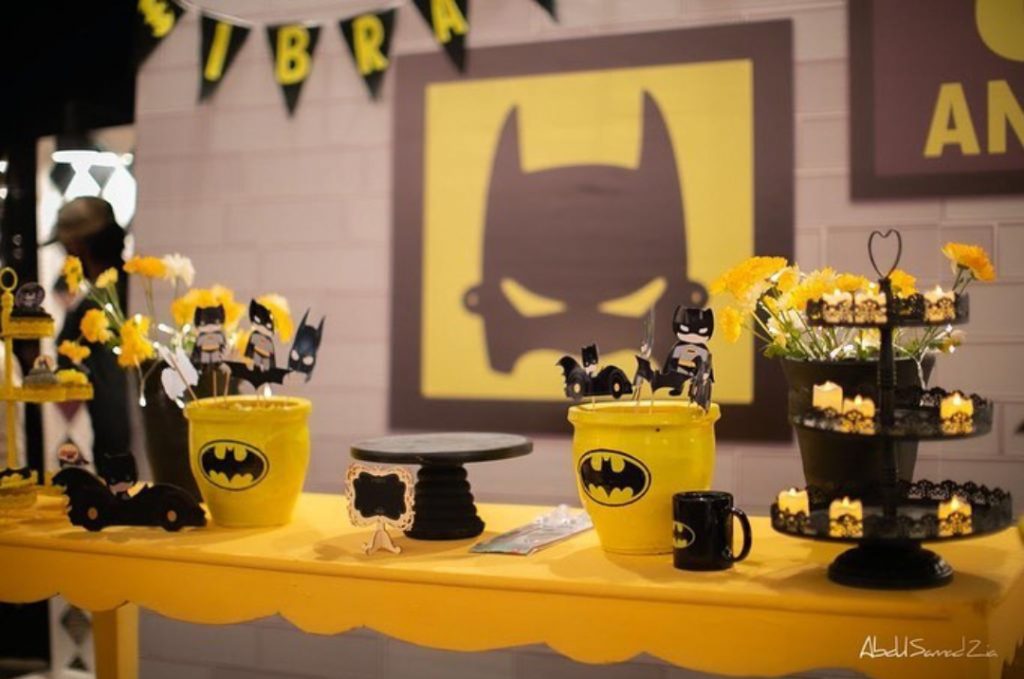 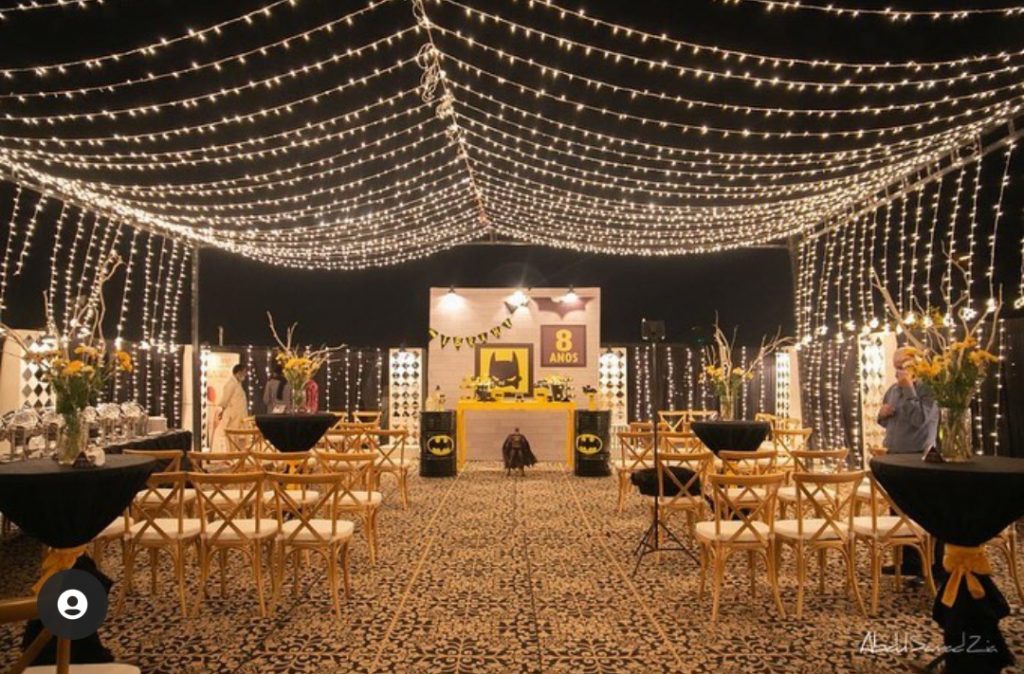 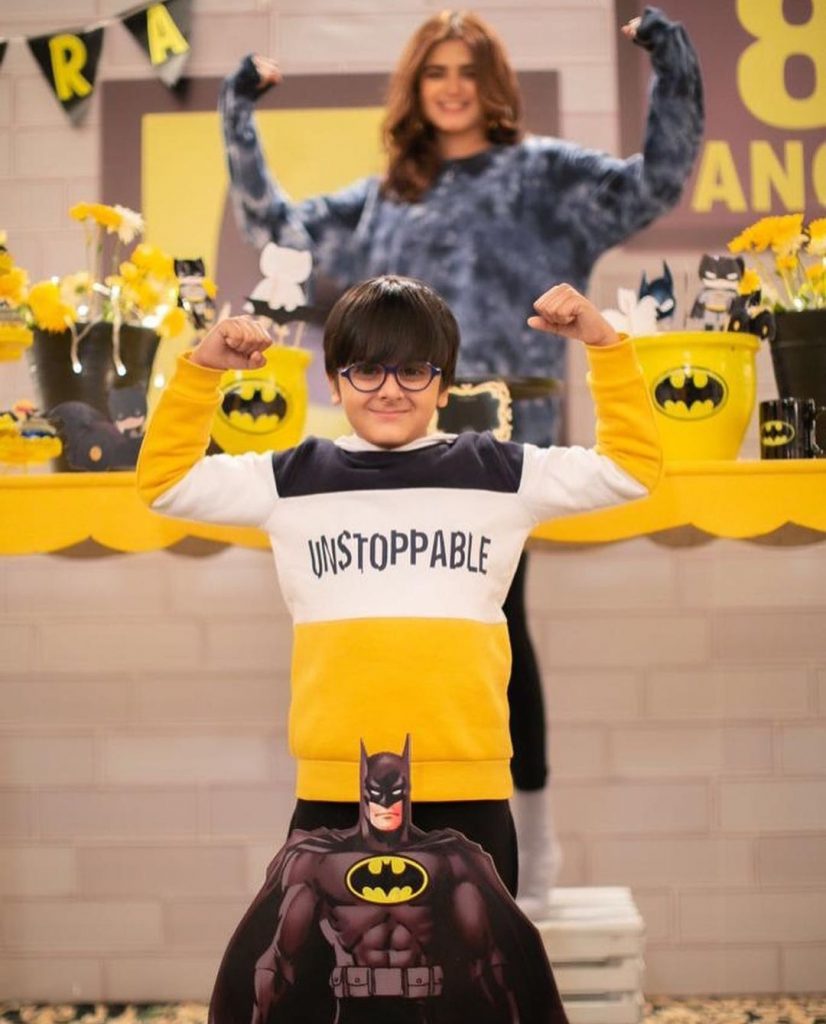 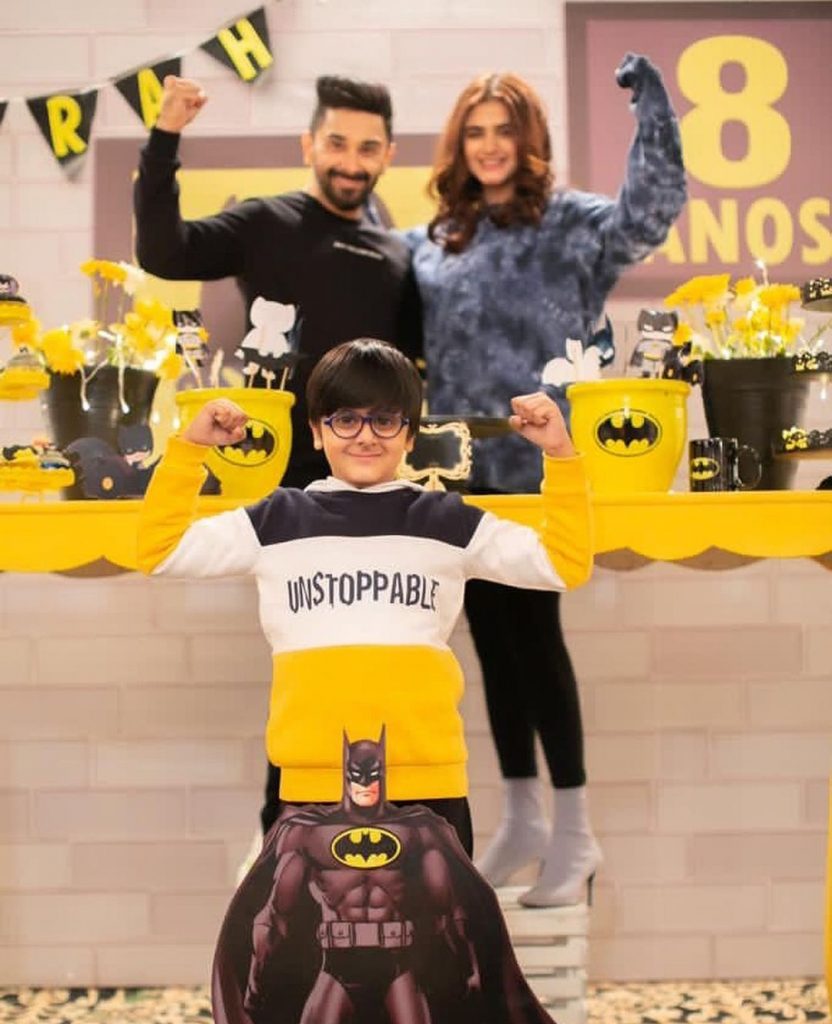 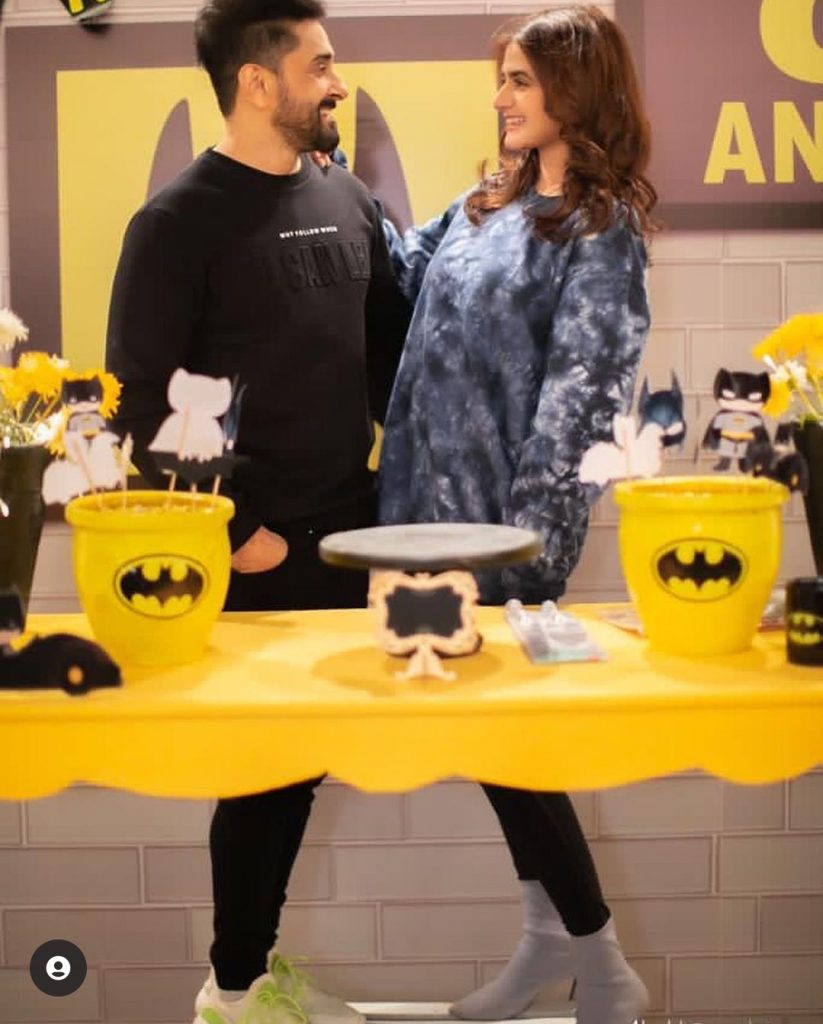 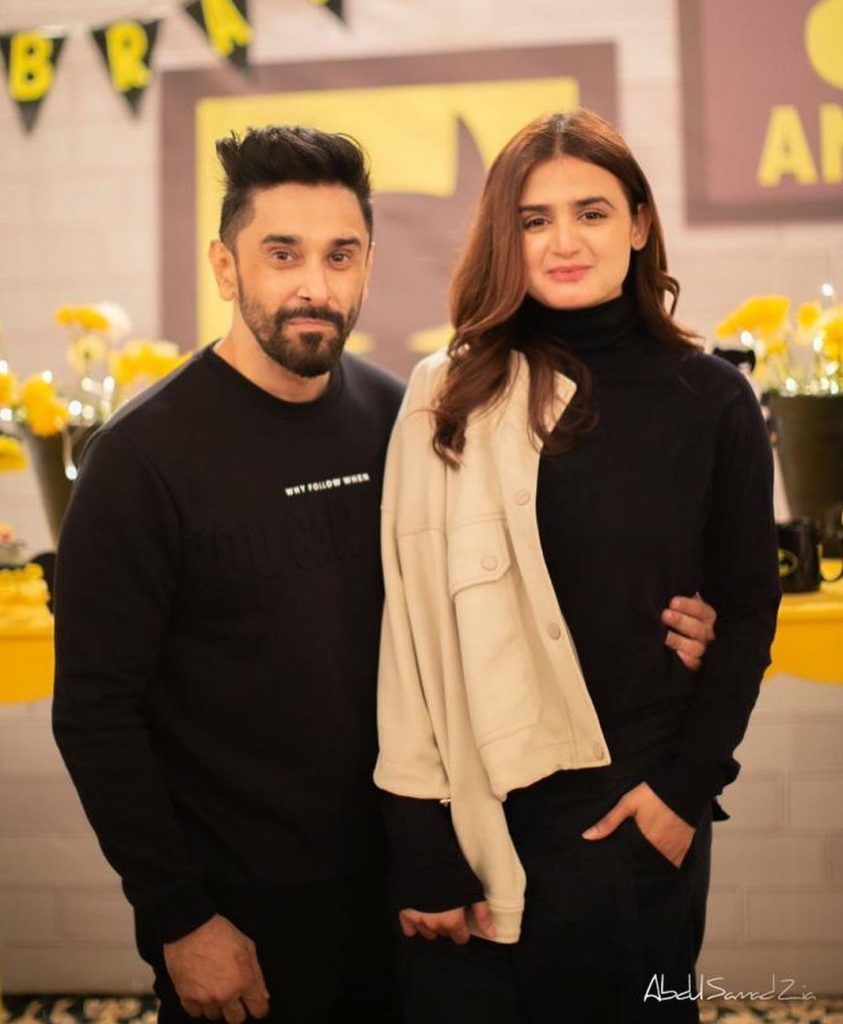 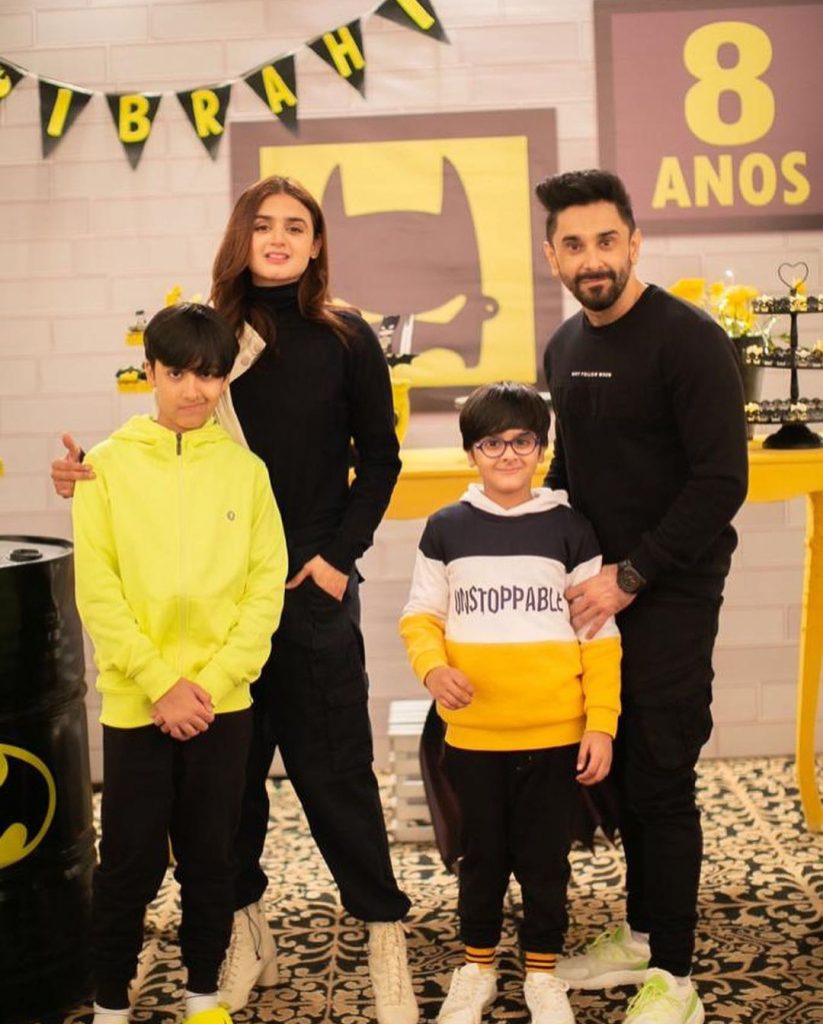 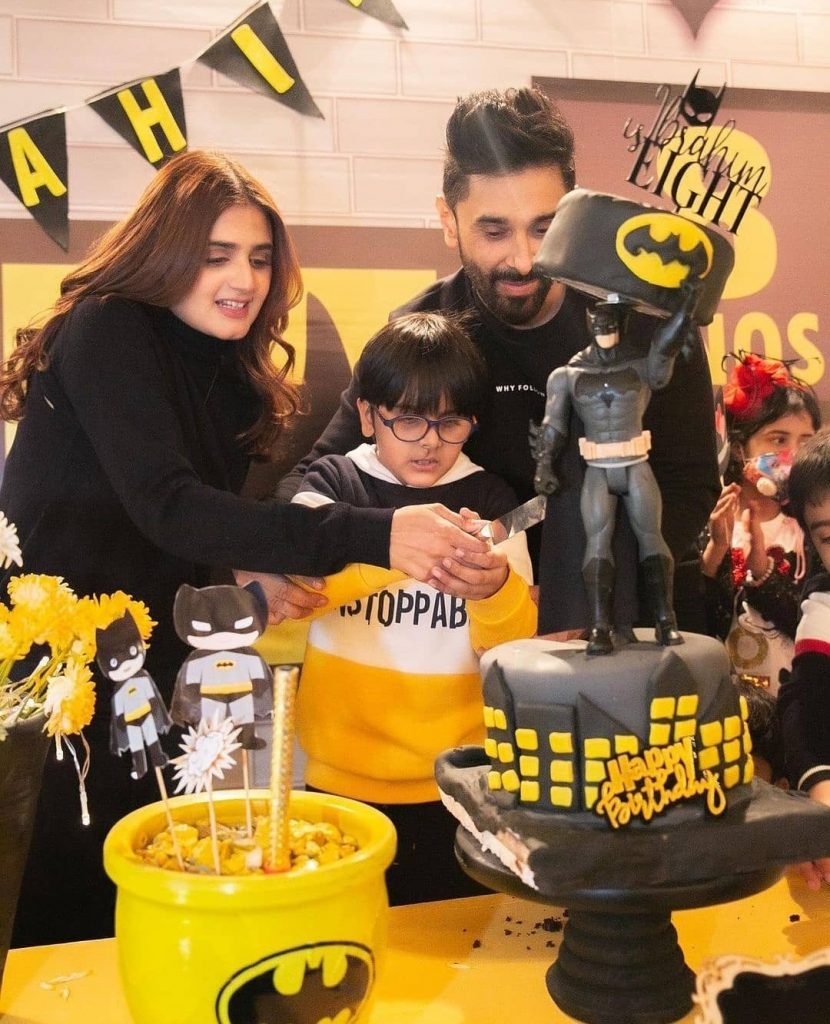 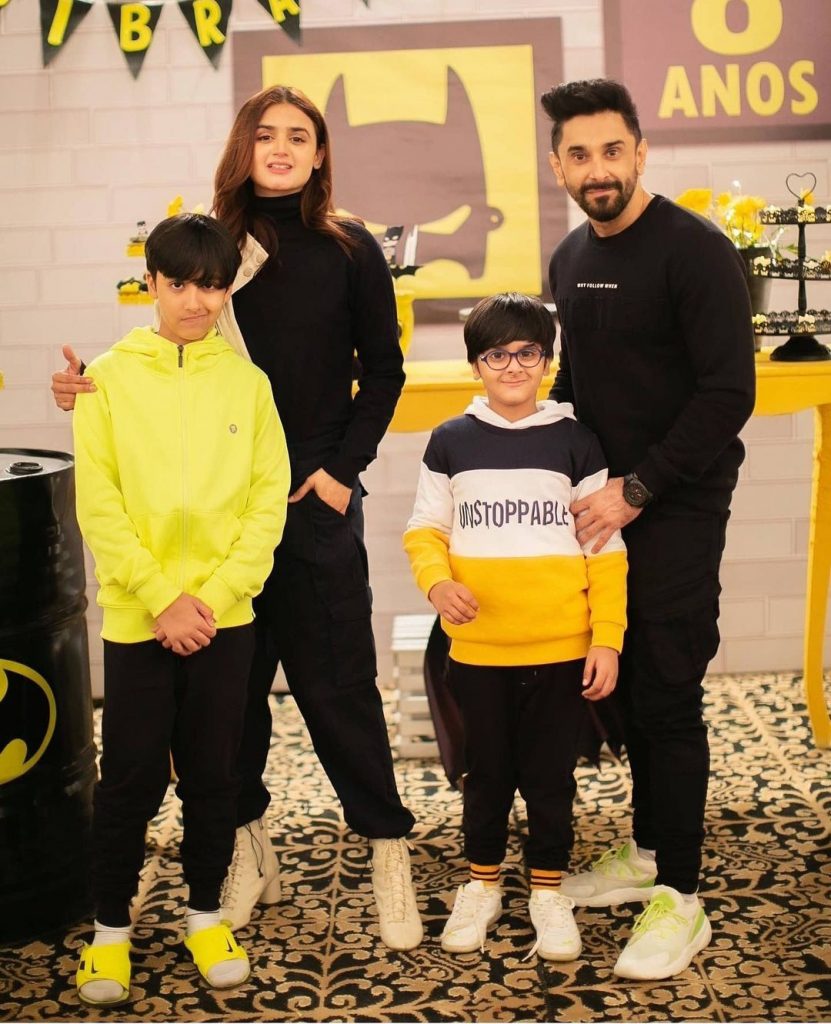 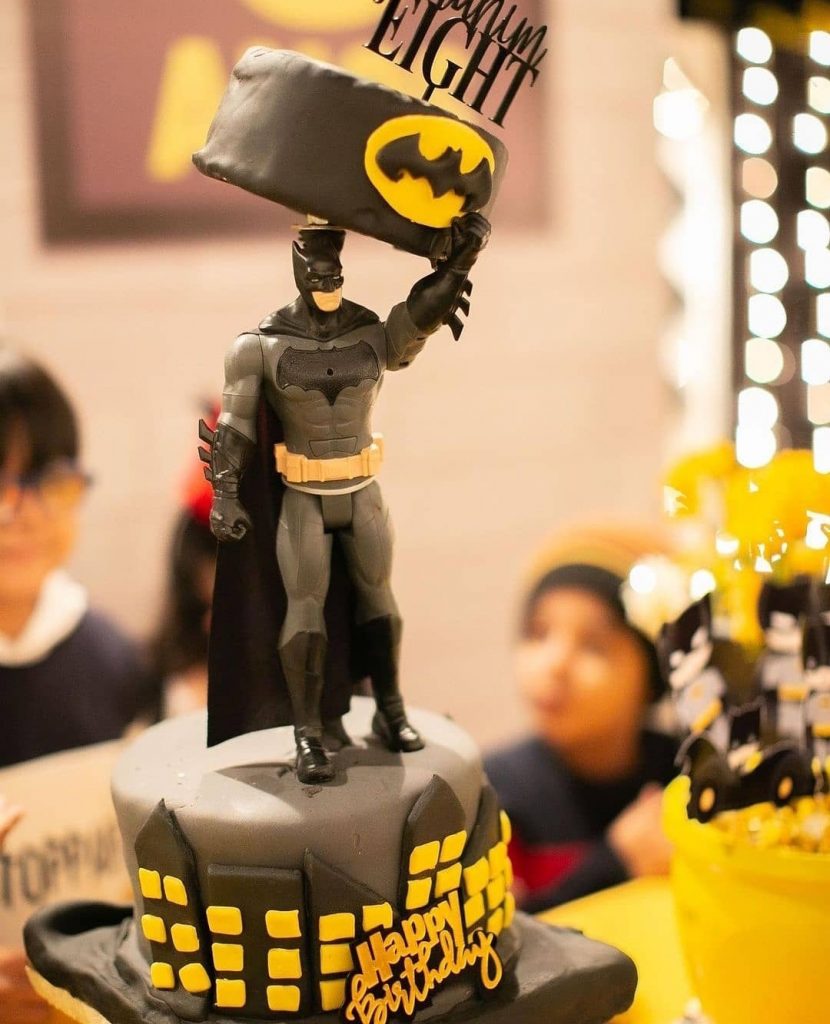 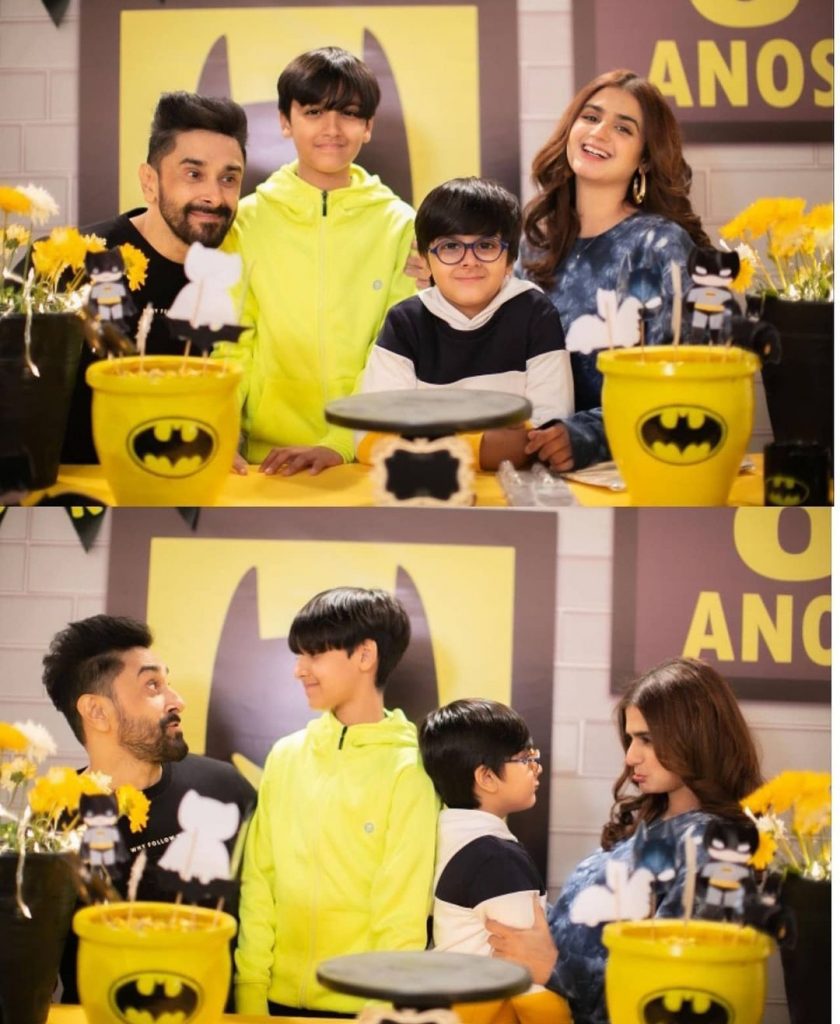 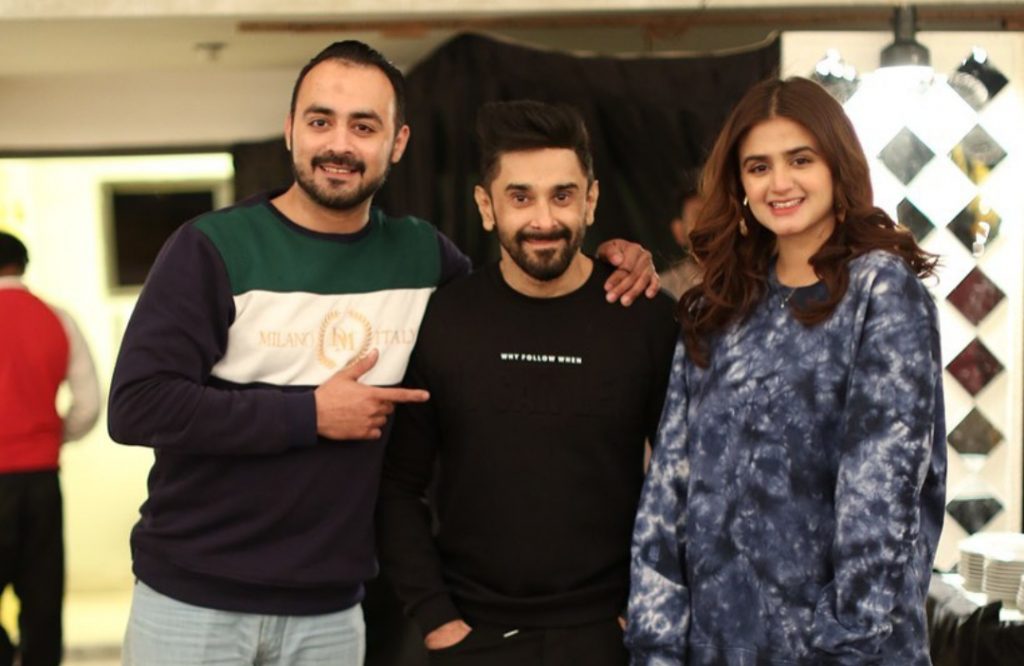 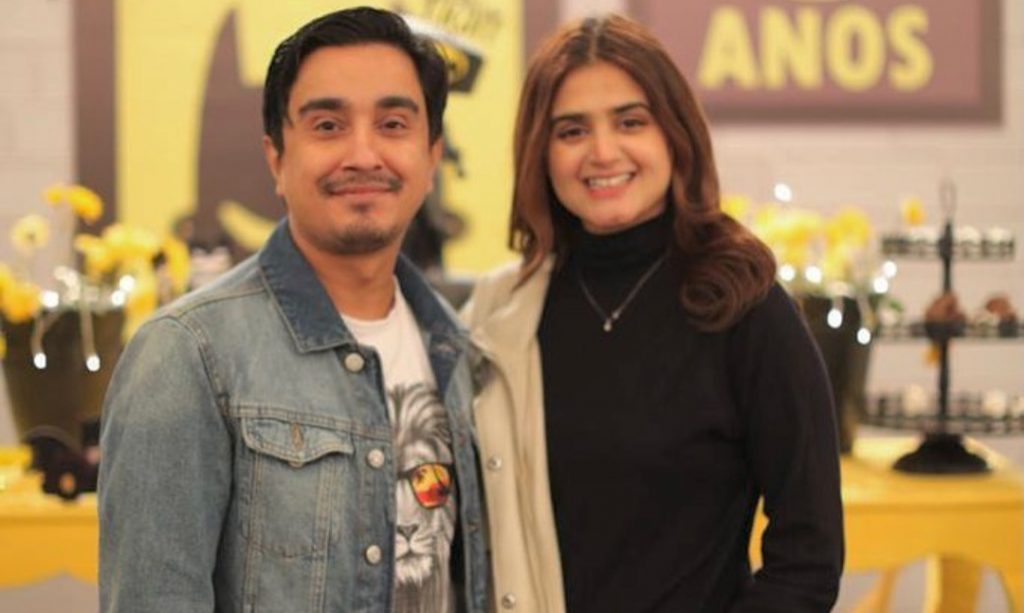 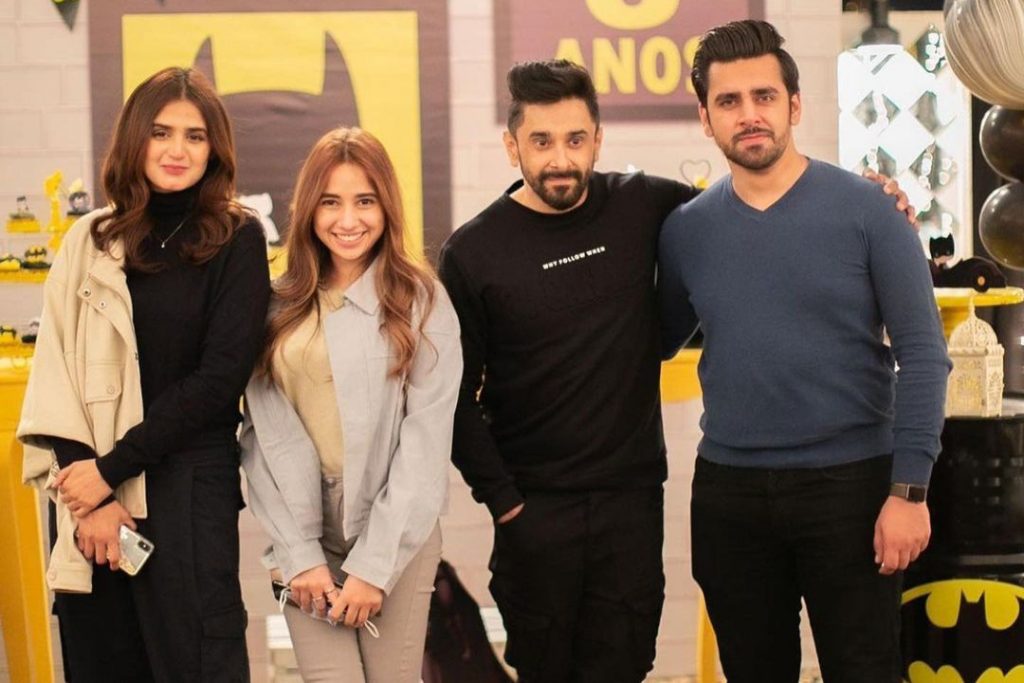 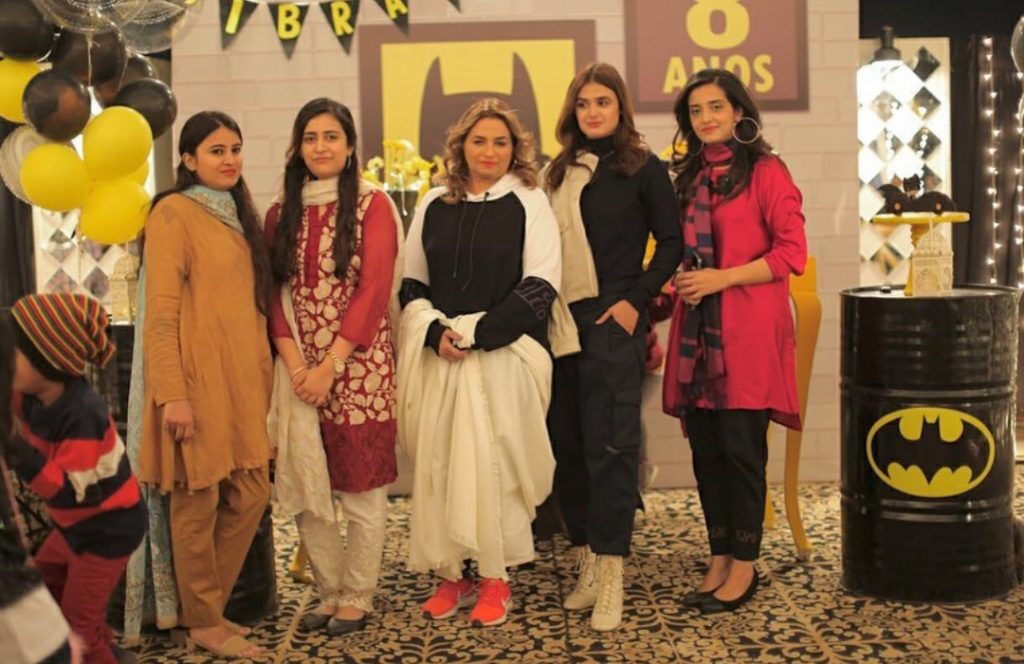 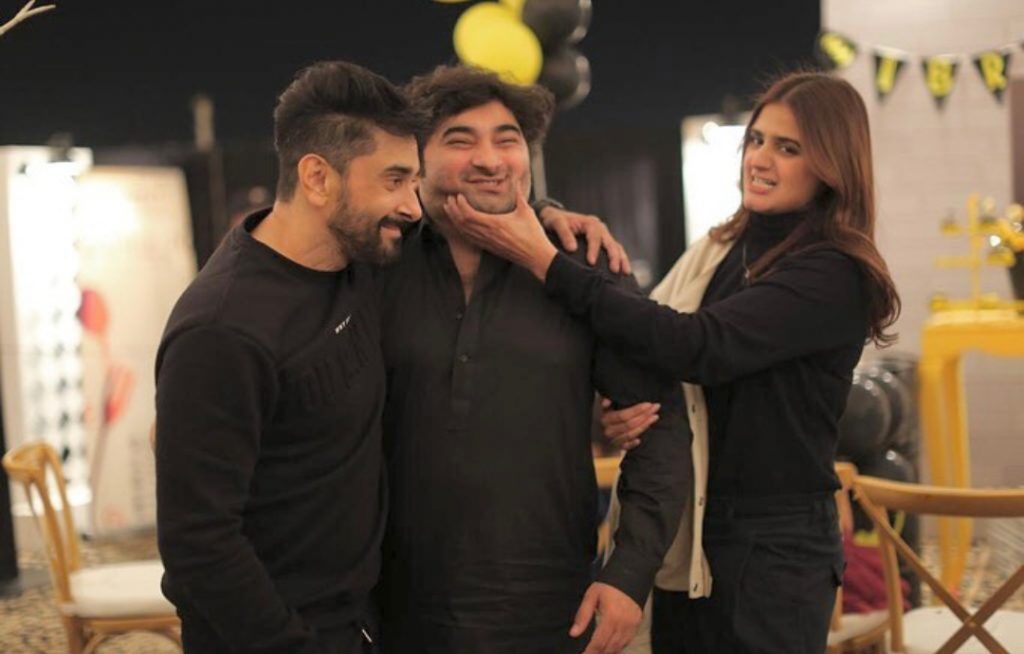 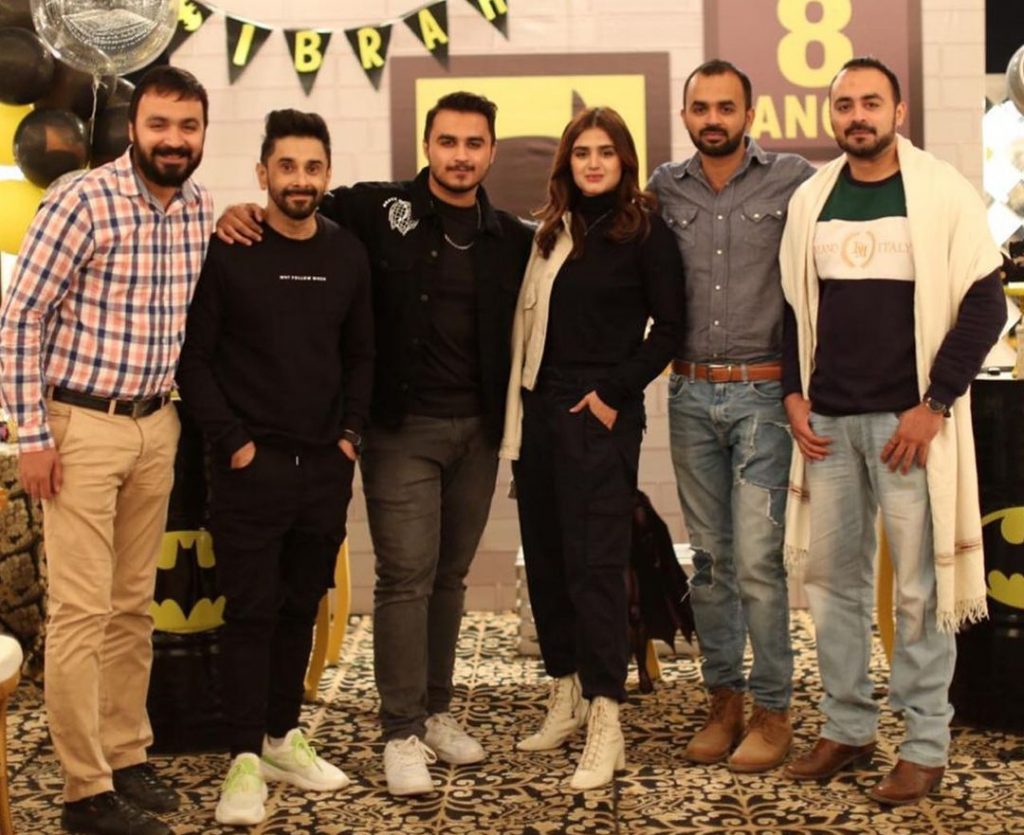 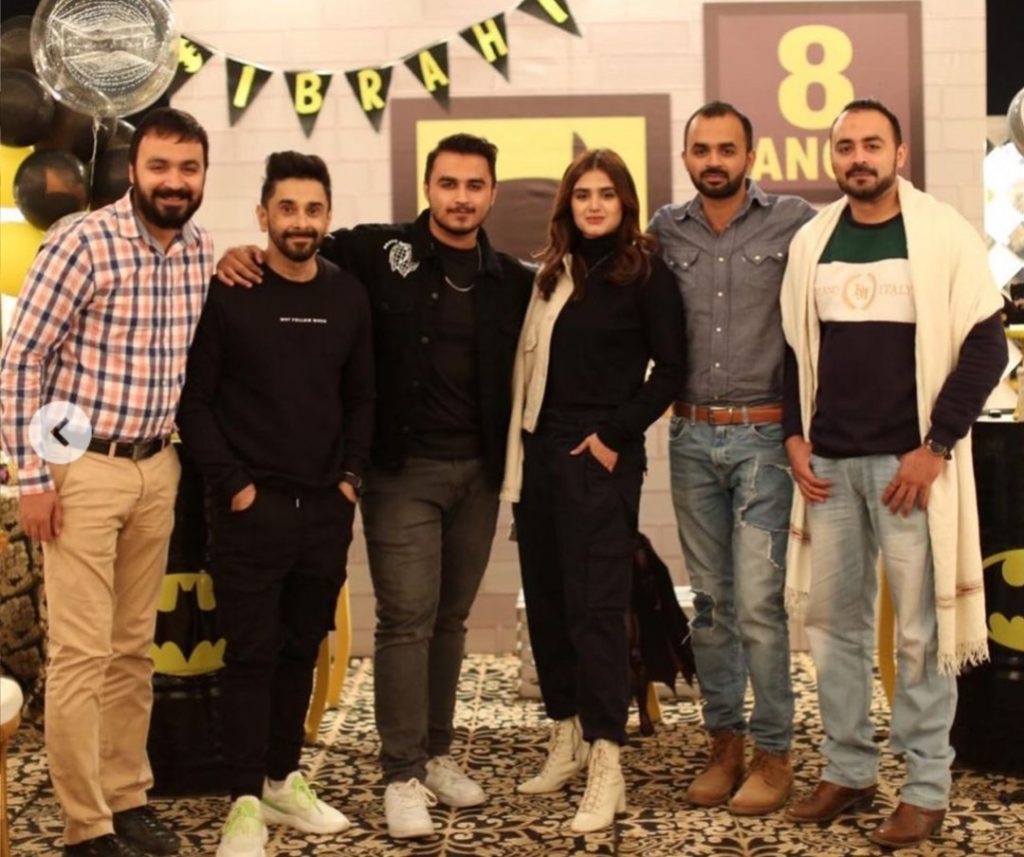 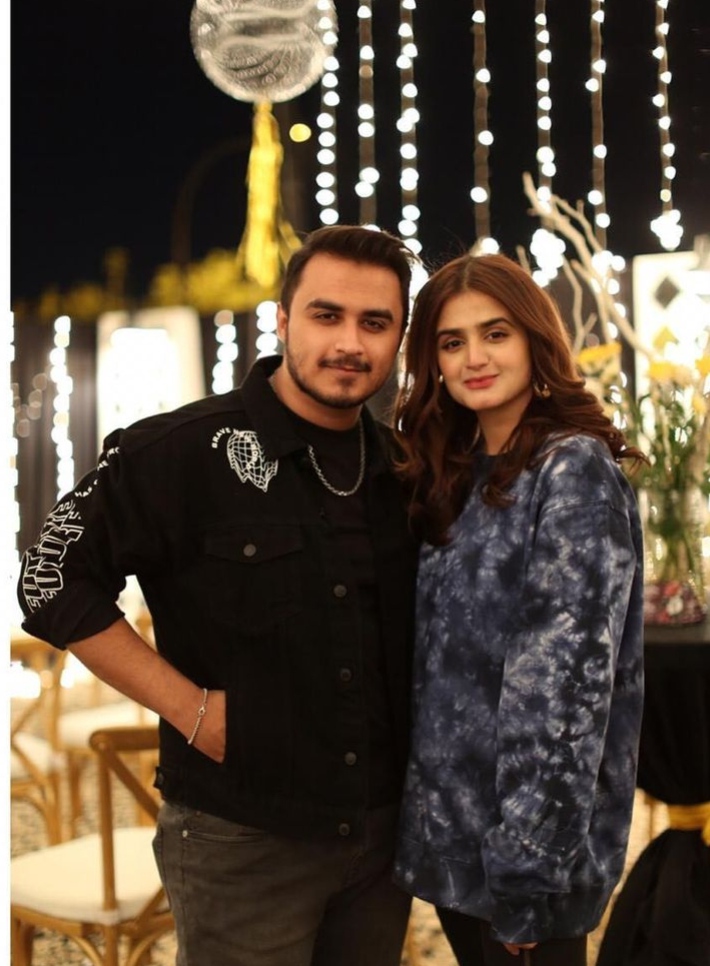 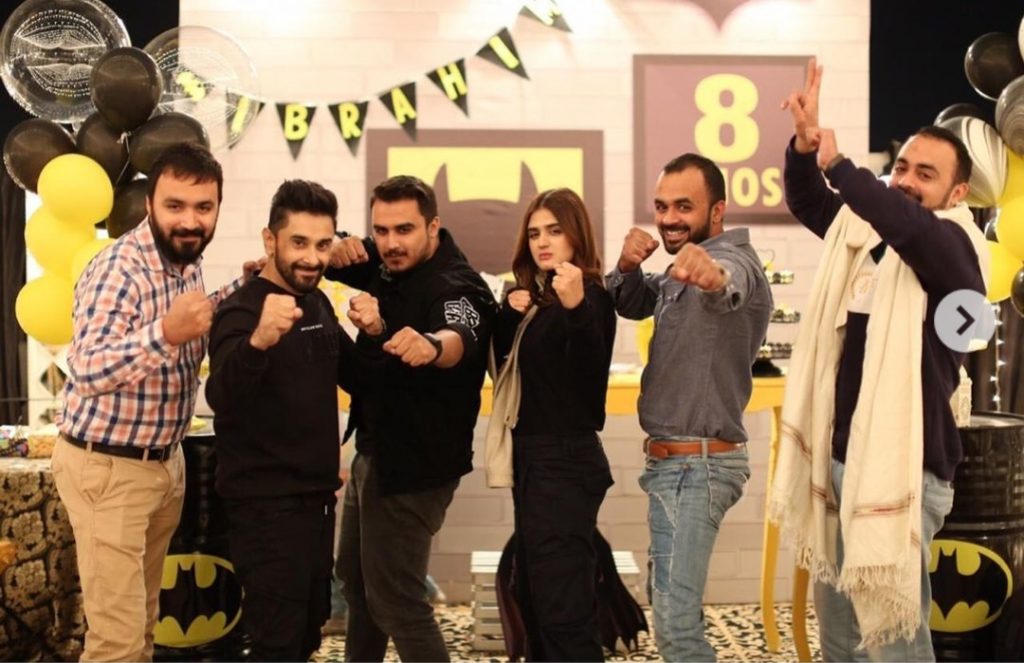