Feroze Khan shares a reality check with his fans

Feroze Khan is a Leading actor of Pakistan showbiz industry. His famous dramas include Khaani , Gul -e -rana and Ishqiya.

Feroze Khan has many upcoming projects despite quitting showbiz. His film Tich button and drama Khuda or Muhabbat is yet to come .

Feroz Khan recently gave a reality check to everyone about the truth of life. He says that after death people will not remember your cars and status but they will only remember the good deeds.

Actor Feroze Khan shared a casual picture on his Instagram in a really meaningful manner. He wrote, “People will not remember your houses and cars after your death”.

Feroze Khan also wrote in a noteworthy message  , “people only are going to remember you for what you stood for “.

The actor also advised all of the fans to be good human and not to be materialistic.

It may be recalled that on March 6, Feroze Khan announced his departure from the showbiz industry, saying that he would use this platform only to promote Islam. 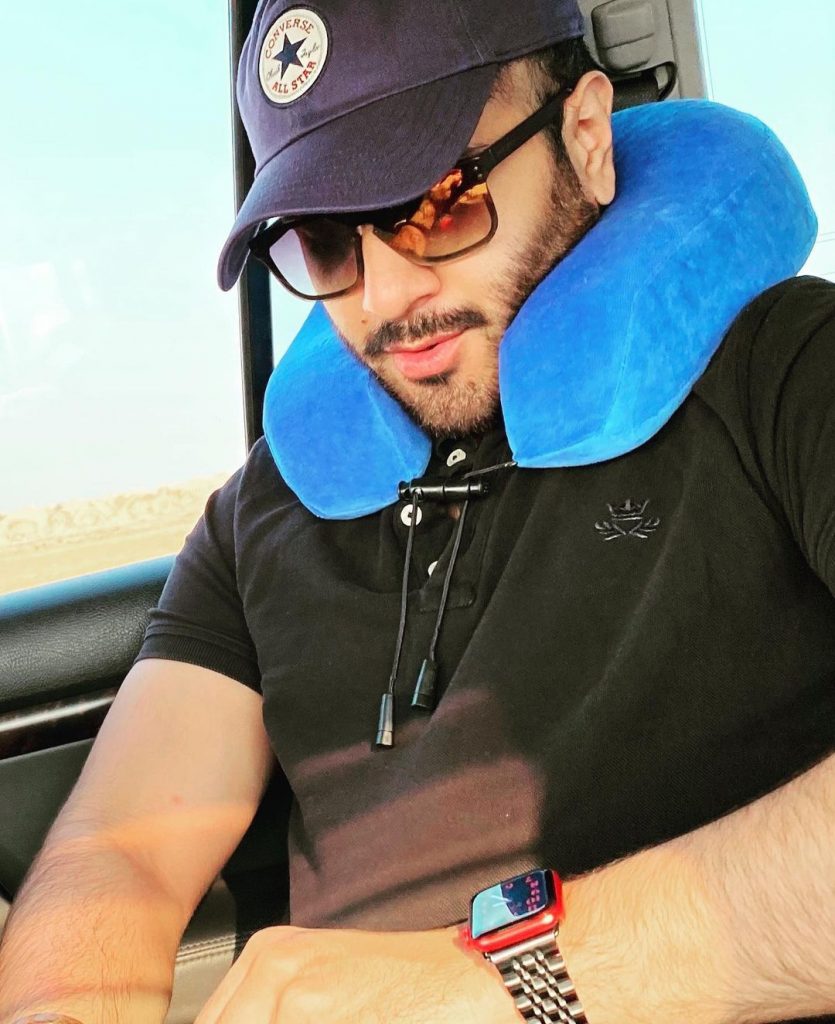