Hira Mani is a popular actress of the entertainment industry who has worked in drama serials like Do Bol, Yaqeen Ka Safar, Mere Paas Tum Ho and many more. 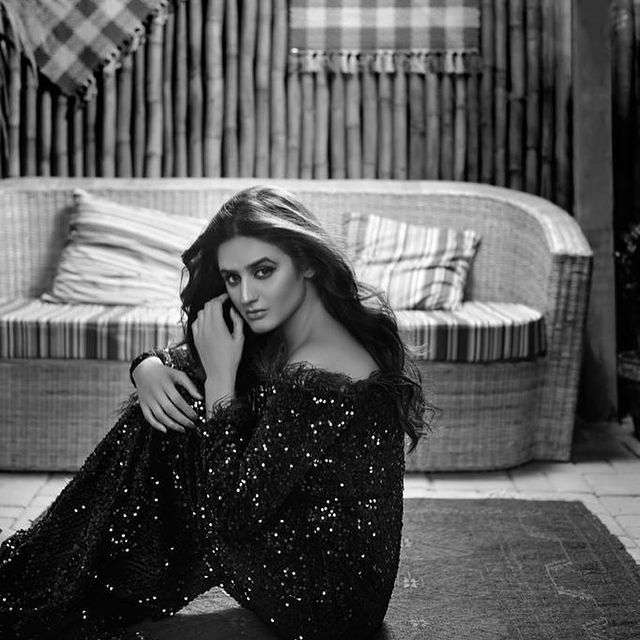 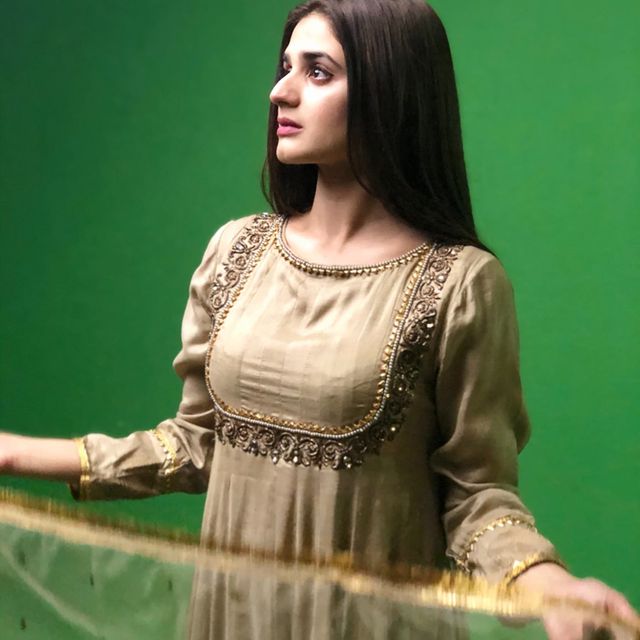 She has garnered love and appreciation for her charming personality and in no time she has gained massive followers. 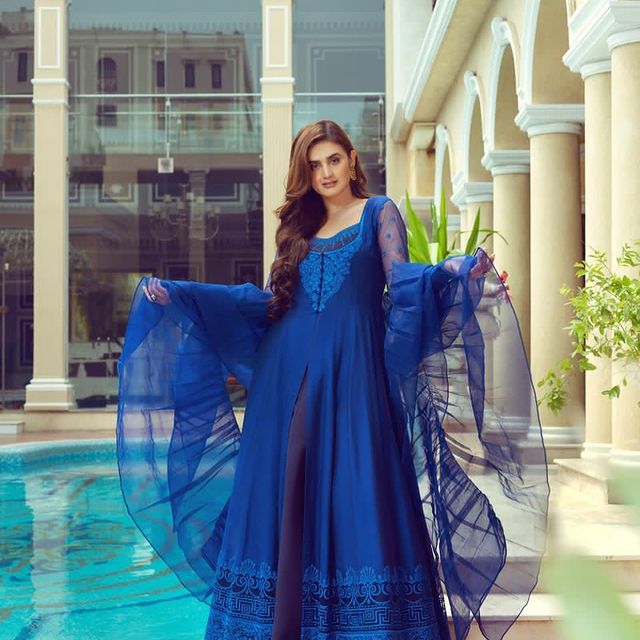 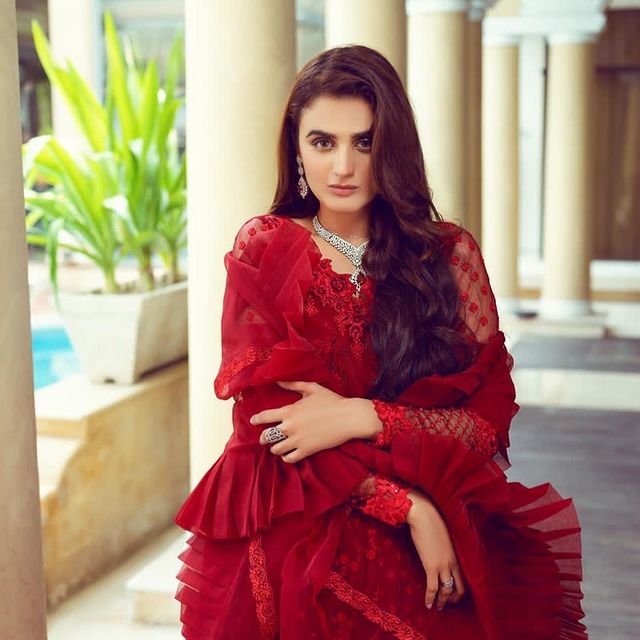 Hira Mani is married to fellow star Salman Saqib Sheikh and they have two sons. She keeps a balance between her career and family. 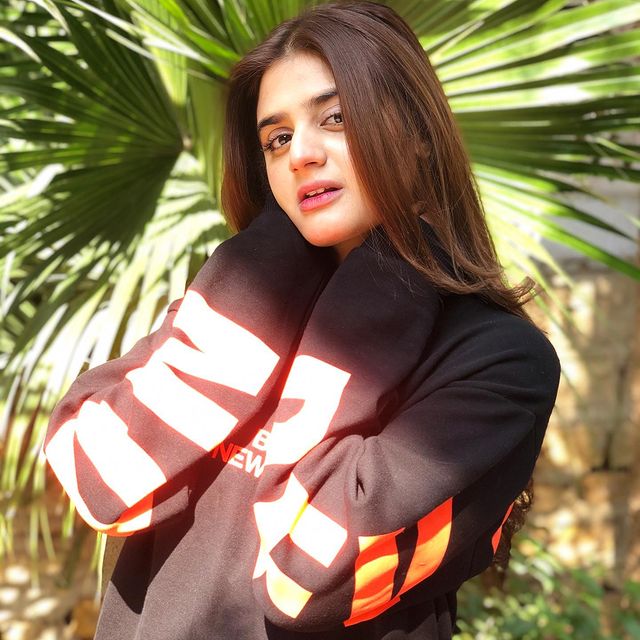 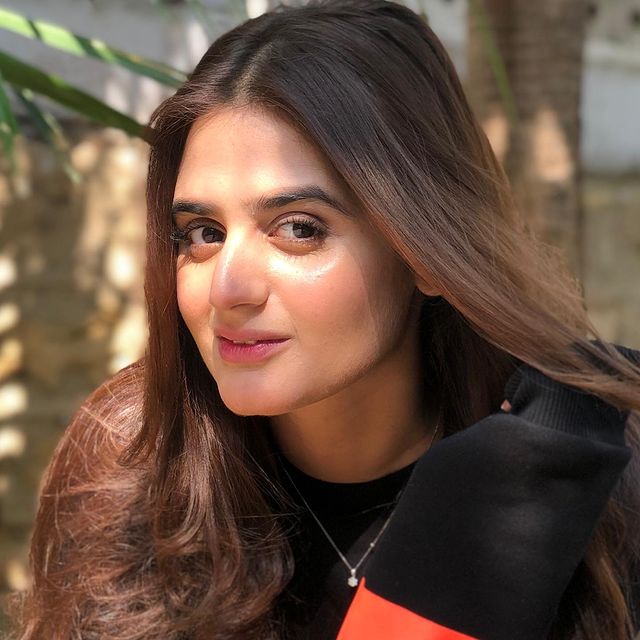 Hira Mani is a fun-loving person and she loves to pull pranks. In one of her interviews, she shared the worst prank she did with her son. 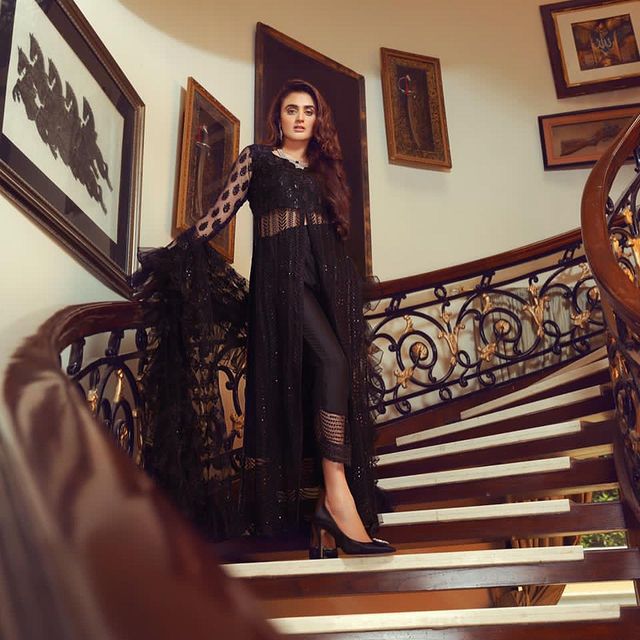 Hira Mani shared, “When I was going to shoot my first drama with Ahsan Khan in Lahore, I had to convince Muzammil so I said to him that I have got a movie with Ranbir Kapoor. Muzammil was convinced and he let me go. He used to request me to video call with him to see Ranbir Kapoor but when I did a video call it was Ahsan Khan, not Ranbir Kapoor. Still, Muzammil laughs at this, so that was the worst prank I did.” 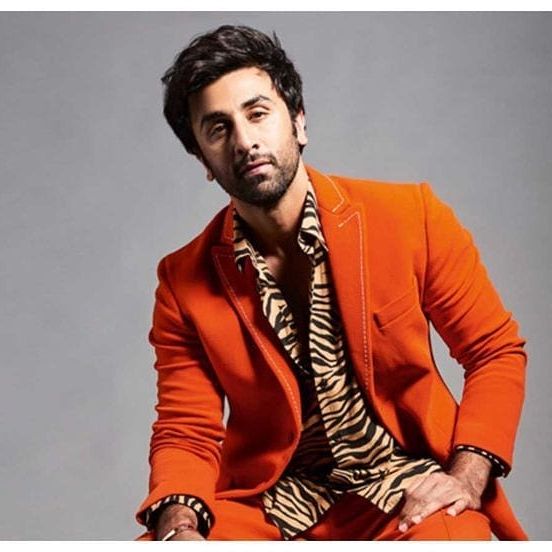 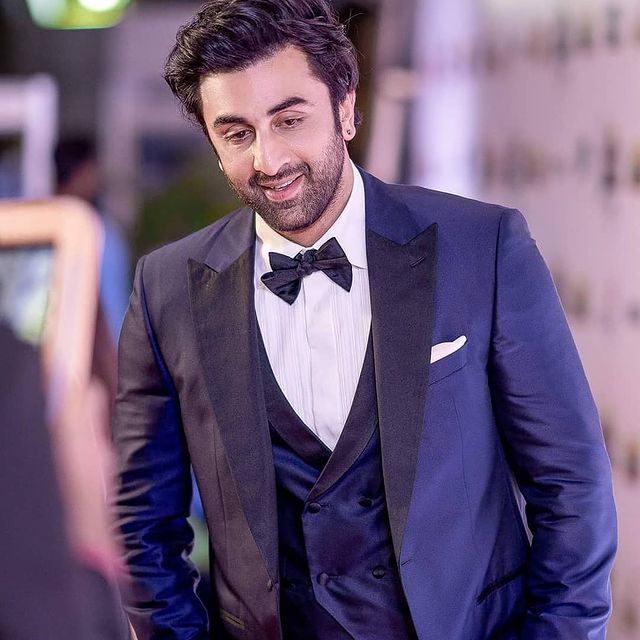 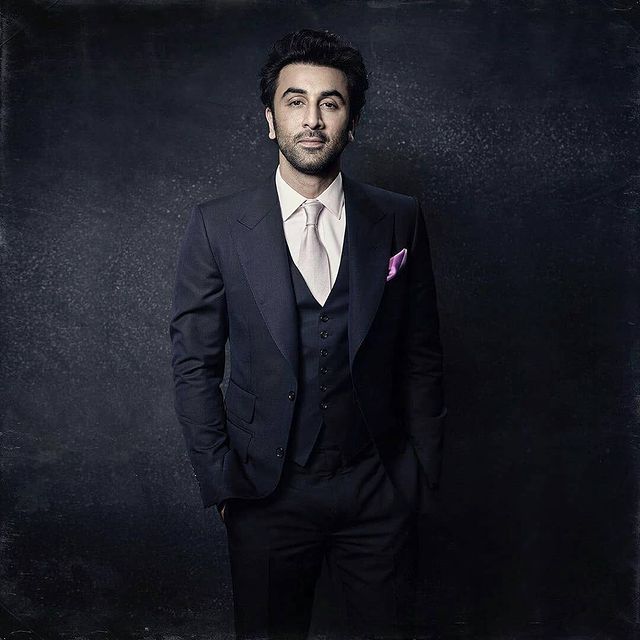 
Hira Mani’s prank was enjoyed by many people and they loved how she has an absolute good sense of humour. 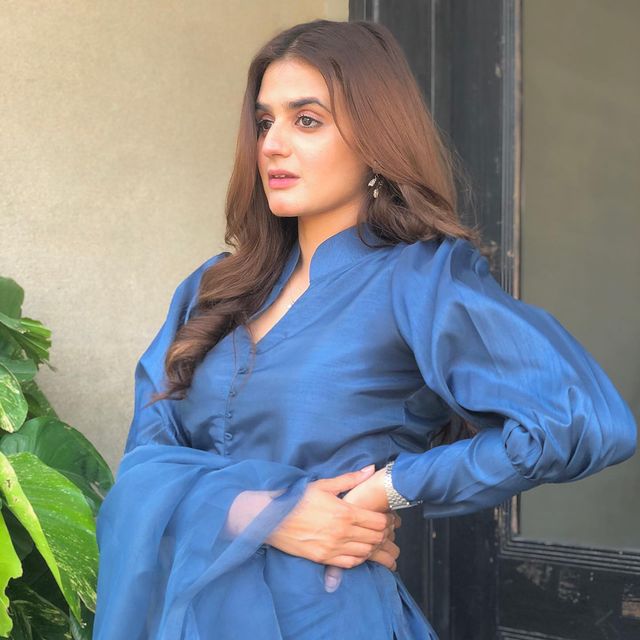