It won’t be incorrect to say that Hira Mani is a woman of many talents. Whilst she acts and sings amazingly, as it turns out, the woman writes well too. 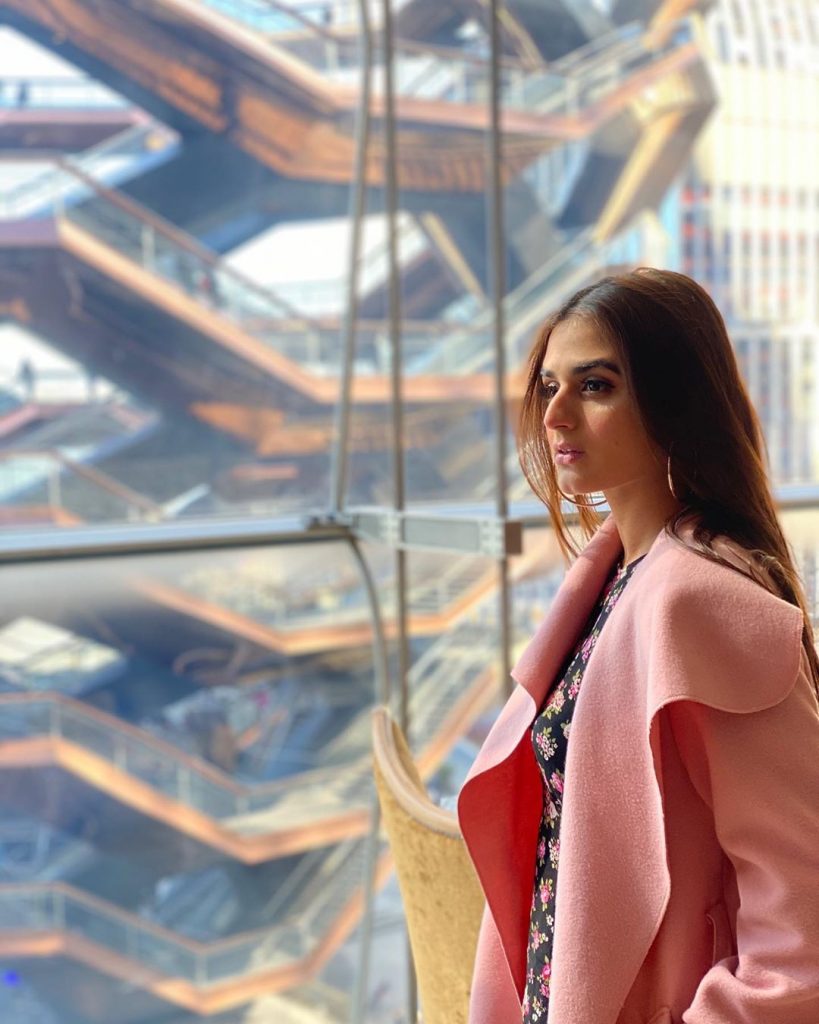 In a recent Instagram post, Hira shared a very meaningful message through her own self written poetry, telling the world that she had a knack for that too.

The gist of Hira’s poetry revolved around time; that human beings still had time to seek forgiveness of their creator because life was unpredictable and times had become very tough. 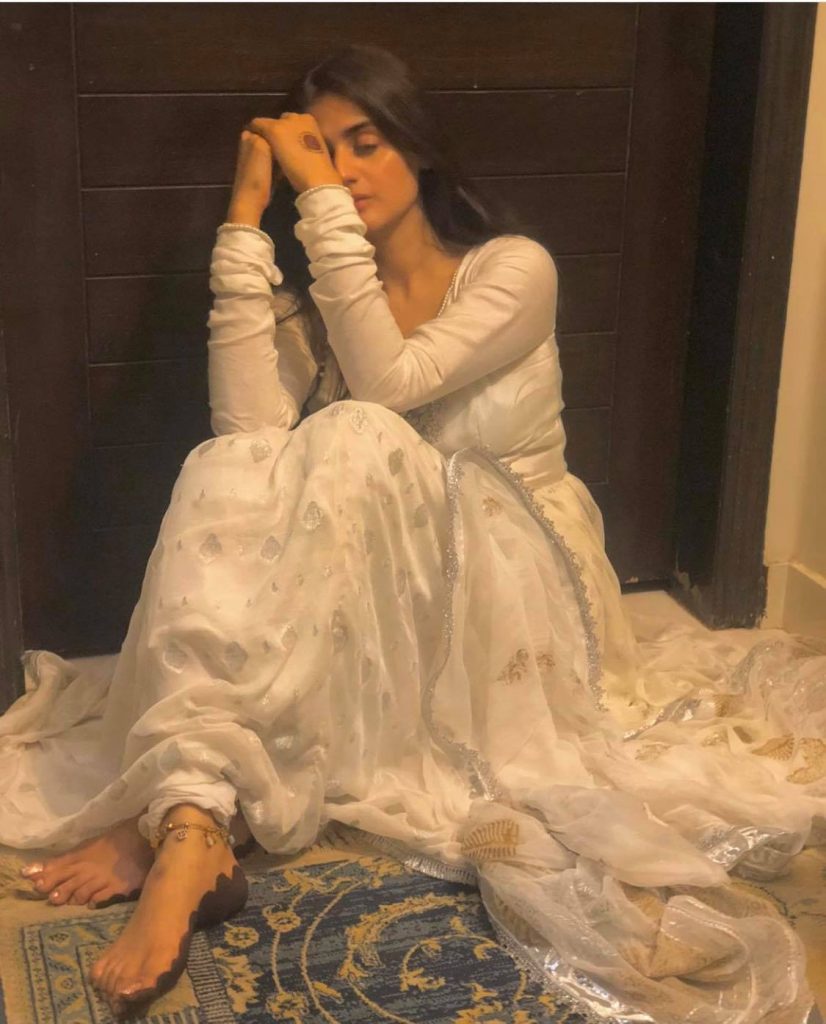 Hira further added that even those supreme rulers were being held accountable along with everyone else in the world. It was time to give everything a rest and ponder over what mattered most. 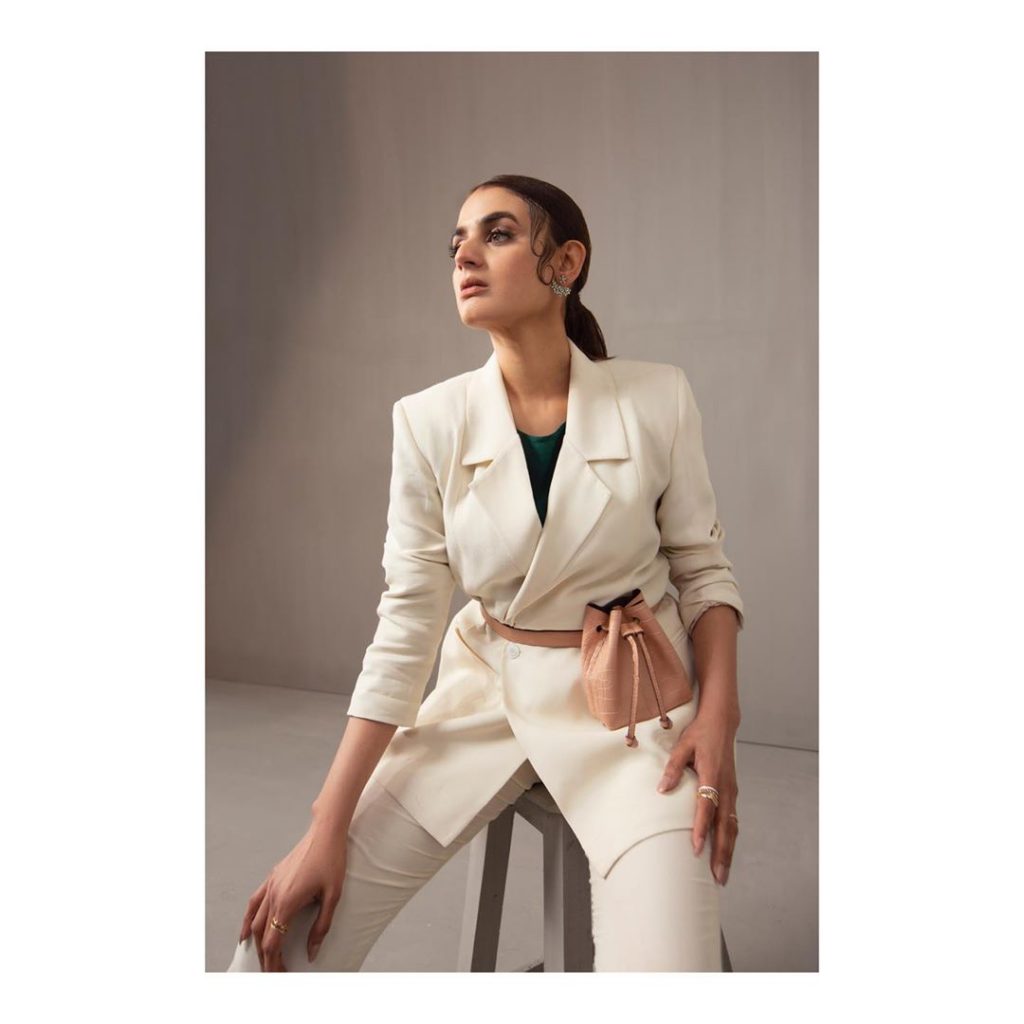 On the work front, Hira Mani can be currently seen in ARY Digital’s Ghalti, while she will also star in Hum TV’s upcoming drama Kashf, once again, alongside Junaid Khan.