Sami Khan is an actor that needs no introduction. With a string of hit dramas and a number of films to his name, Sami Khan happens to have impressed the audience and critics alike with his performances. Although Sami Khan has received the Tamgha E Imtiaz for his services to the Pakistani entertainment industry, the actor is quite humble and down to earth, someone who treats everyone equally. 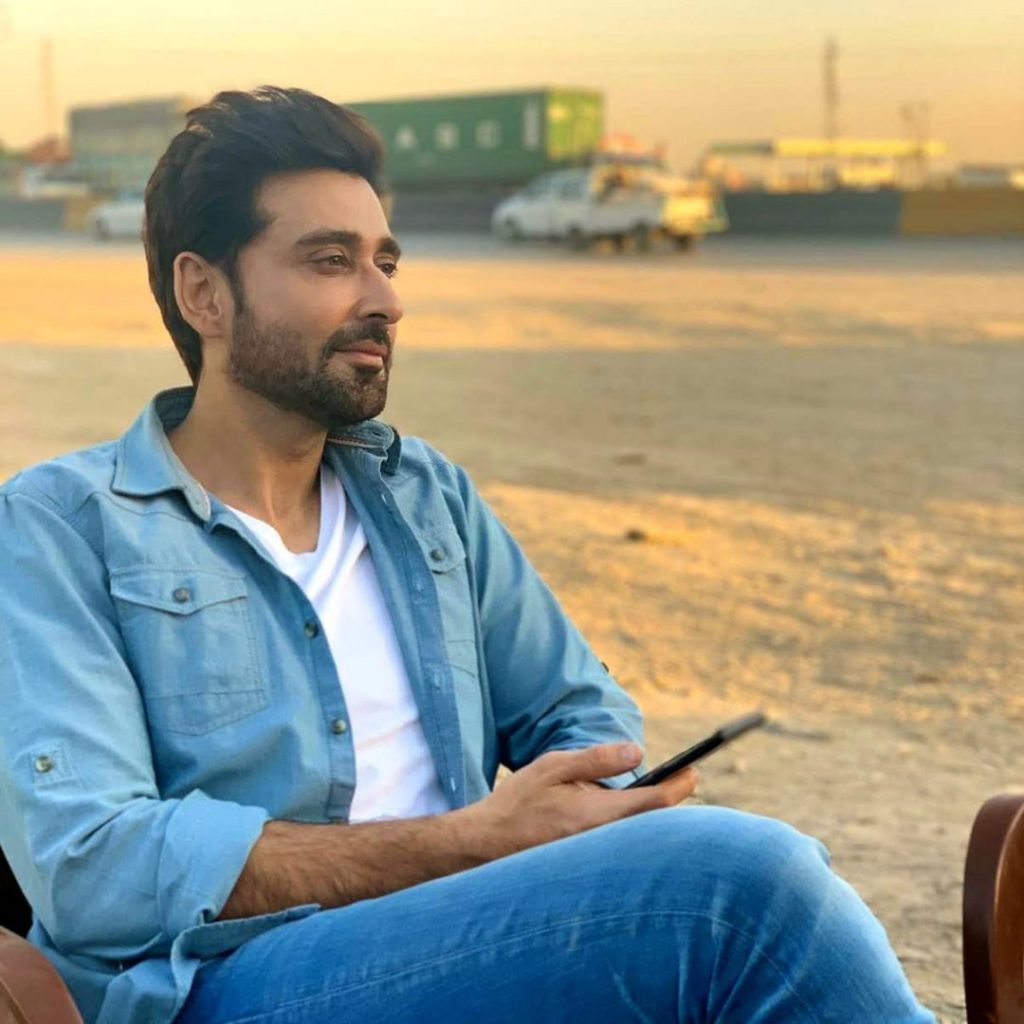 Although an accomplished actor, do you know Sami Khan ventured into the industry through an ‘accident’ as he calls it. 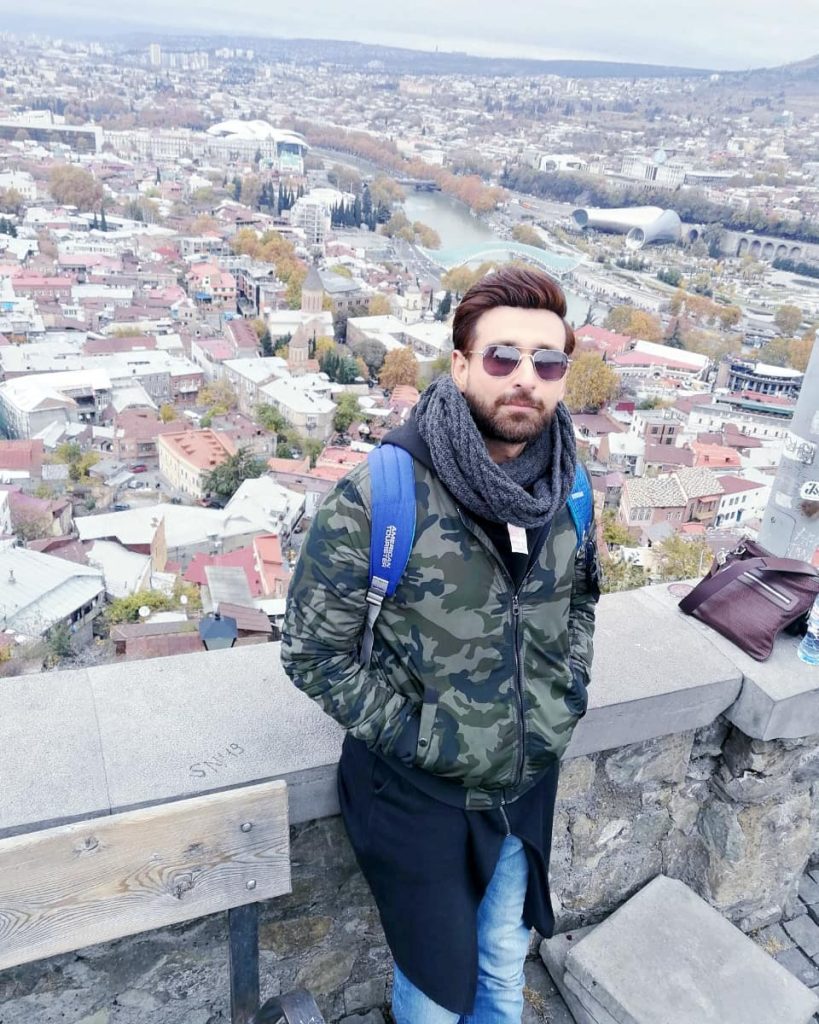 Yes, in a recent interview, Sami Khan shared how he came into the industry. “I had gone for a hosting audition where I was offered a film instead and that’s how I stepped into the media industry.

Sami also shared that he held two of his characters very close to his heart. One was, Faris from Tau Dil Ka Kya Huwa and Hamza from Aisi Hai Tanhai. Sami’s character in Aisi Hai Tanhai was well appreciated by audience and critics both. 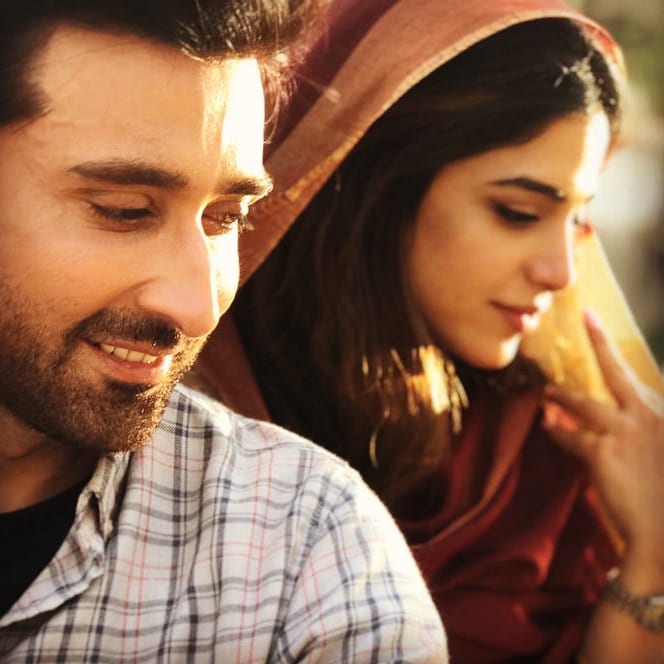 Sami also shared a secret knowledge about himself stating that he played cricket quite well and not a lot of people knew about it. Khan also added that he had had a secret celebrity crush on Scarlett Johannson. 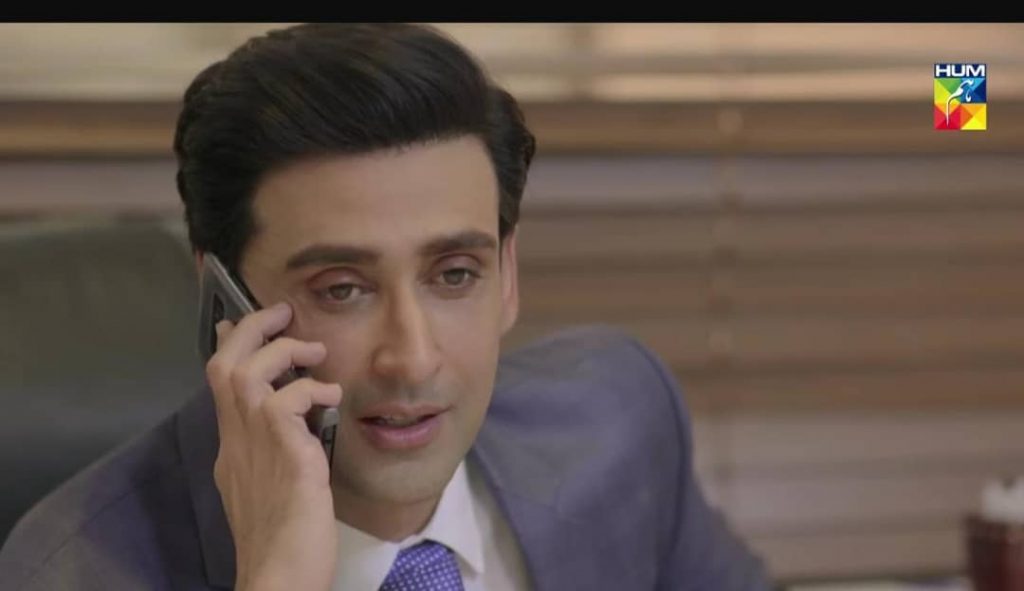 Sami Khan will next be seen in two movie projects, one Lafangay and Yaara Wey.