Hira Mani is a well-known actress of the Pakistani entertainment industry who has worked as a VJ and presenter as well. 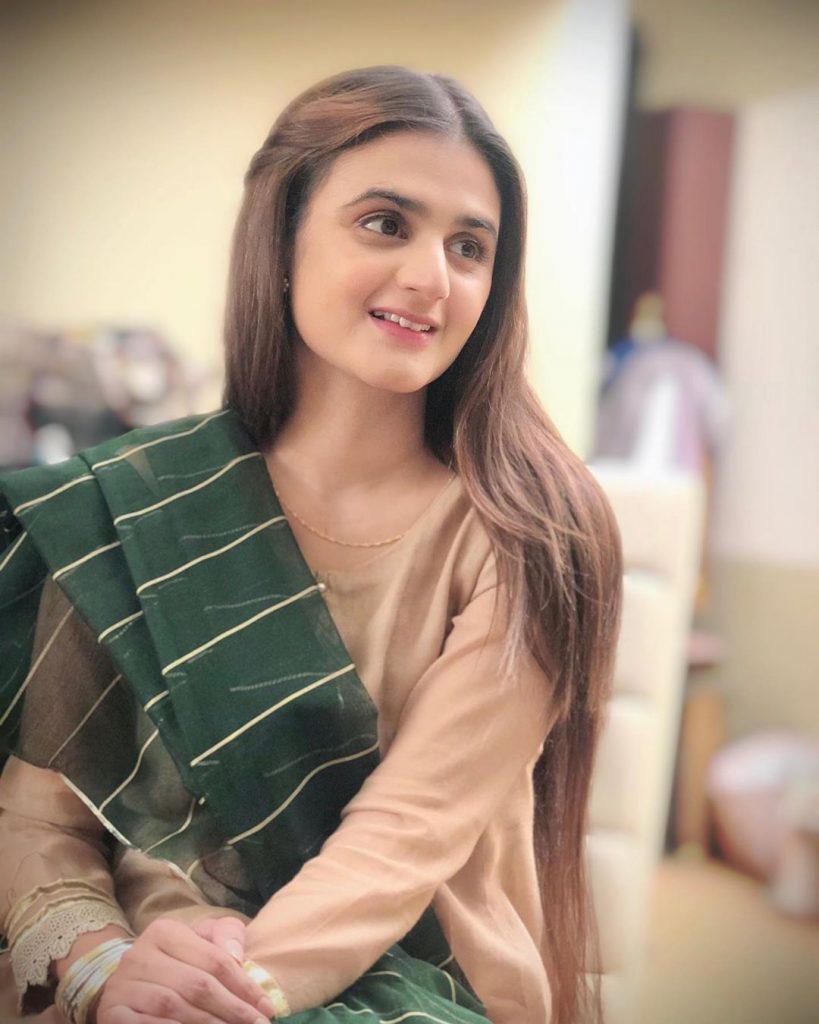 She gained fame after portraying the role of Gaiti in Do Bol drama serial alongside Affan Waheed. The drama was released in 2019 and after that, she has worked in other hit serials as well. 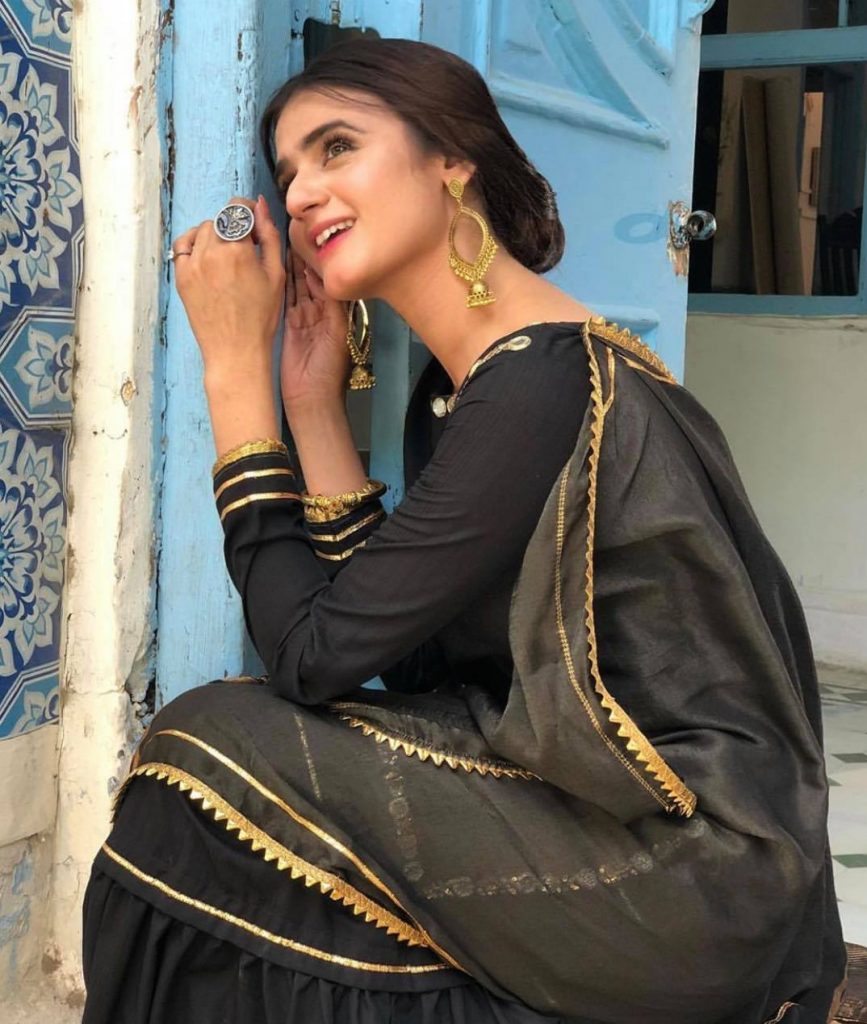 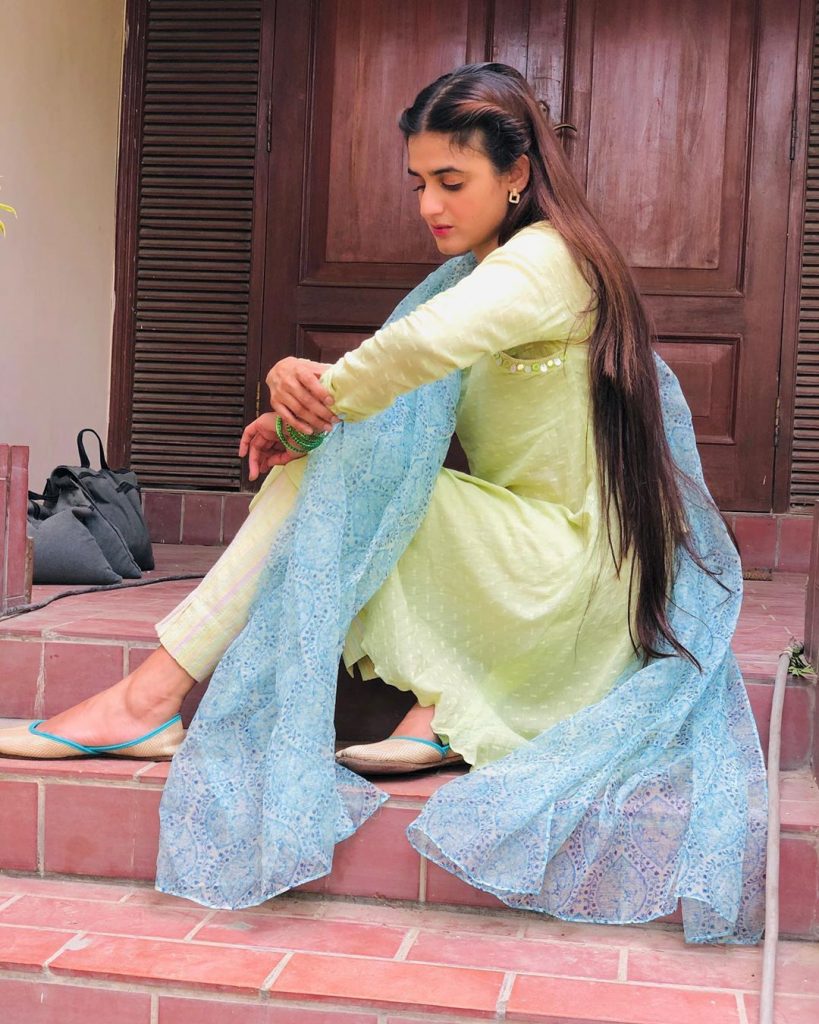 Before stepping into the field of acting, she worked as VJ and also co-hosted Hum 2 Hamara Show with her husband Mani. 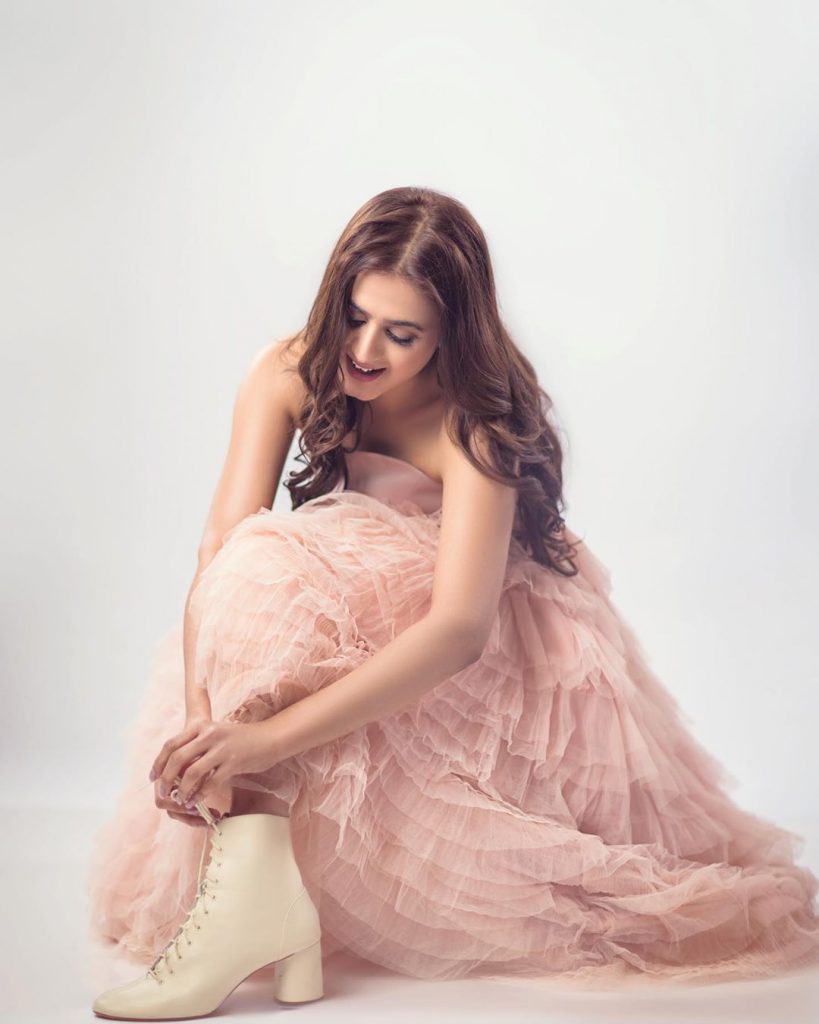 Their hosting was appreciated and then they worked together in Hira Mani Show. 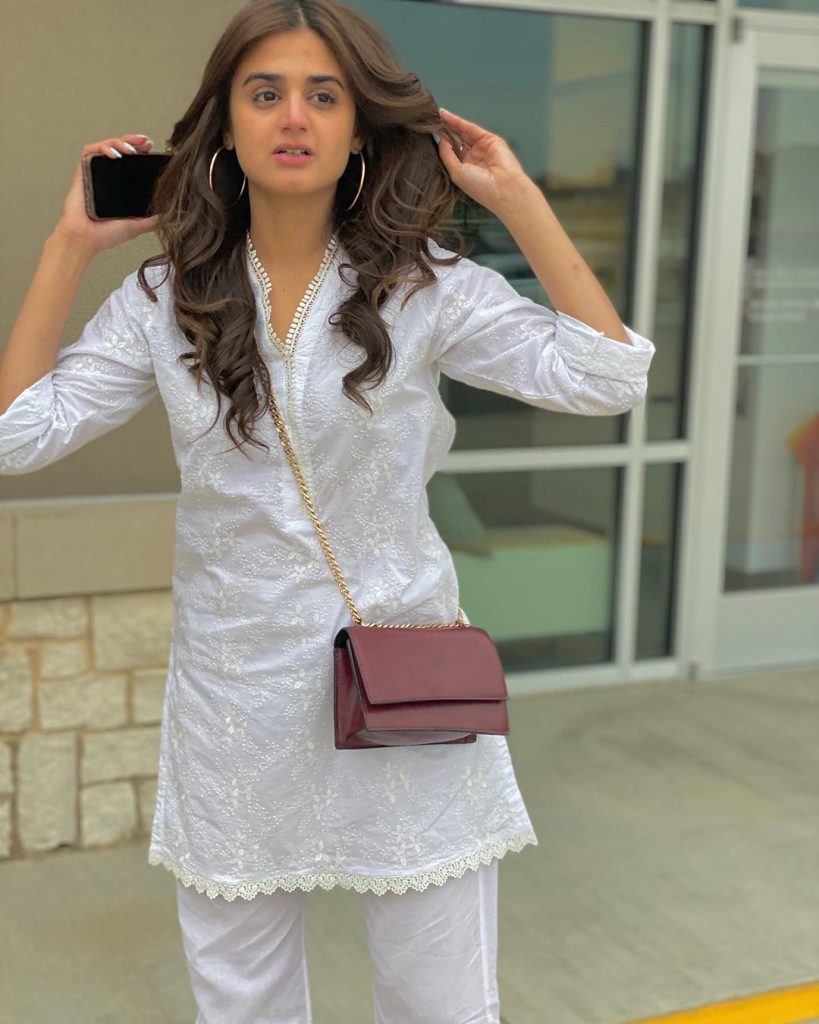 She made her acting debut with her husband Mani in Mere Teri Kahani which was inspired by an American series. 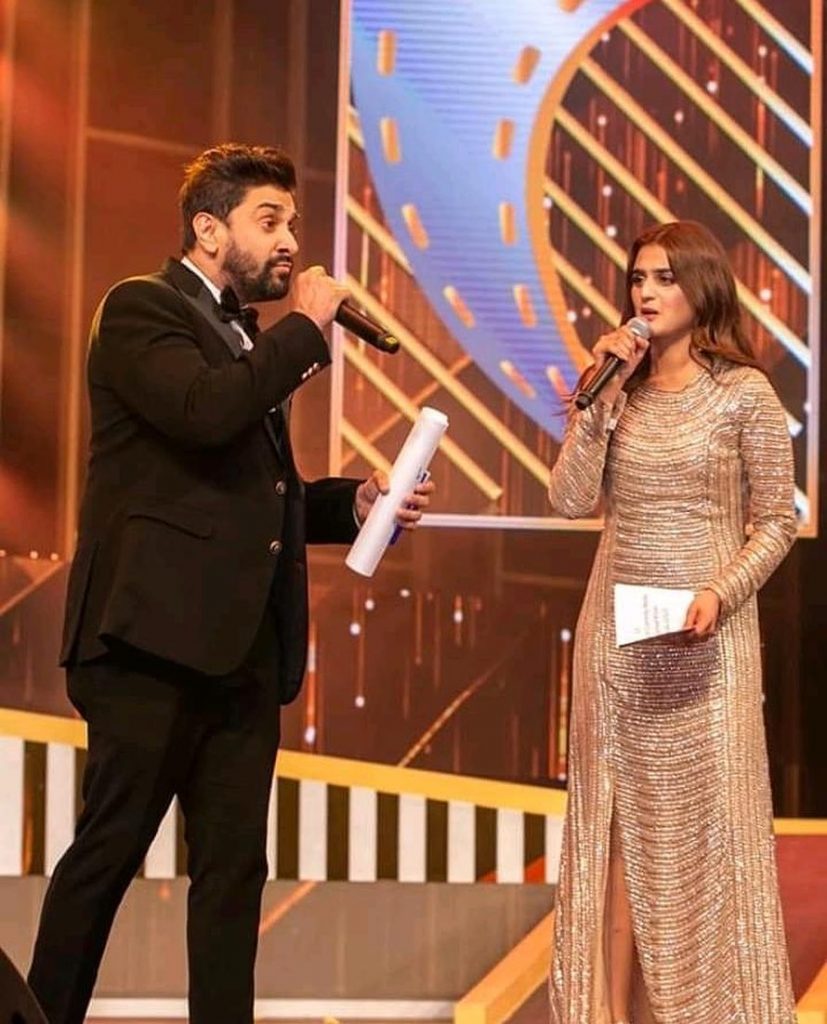 Hira Mani is multitalented star but who knew she can do mimicry of Pakistani hosts. In her video, she was doing mimicry of Nadia Khan, Shaista Lodhi, Nida Yasir, and Sanam Jung. 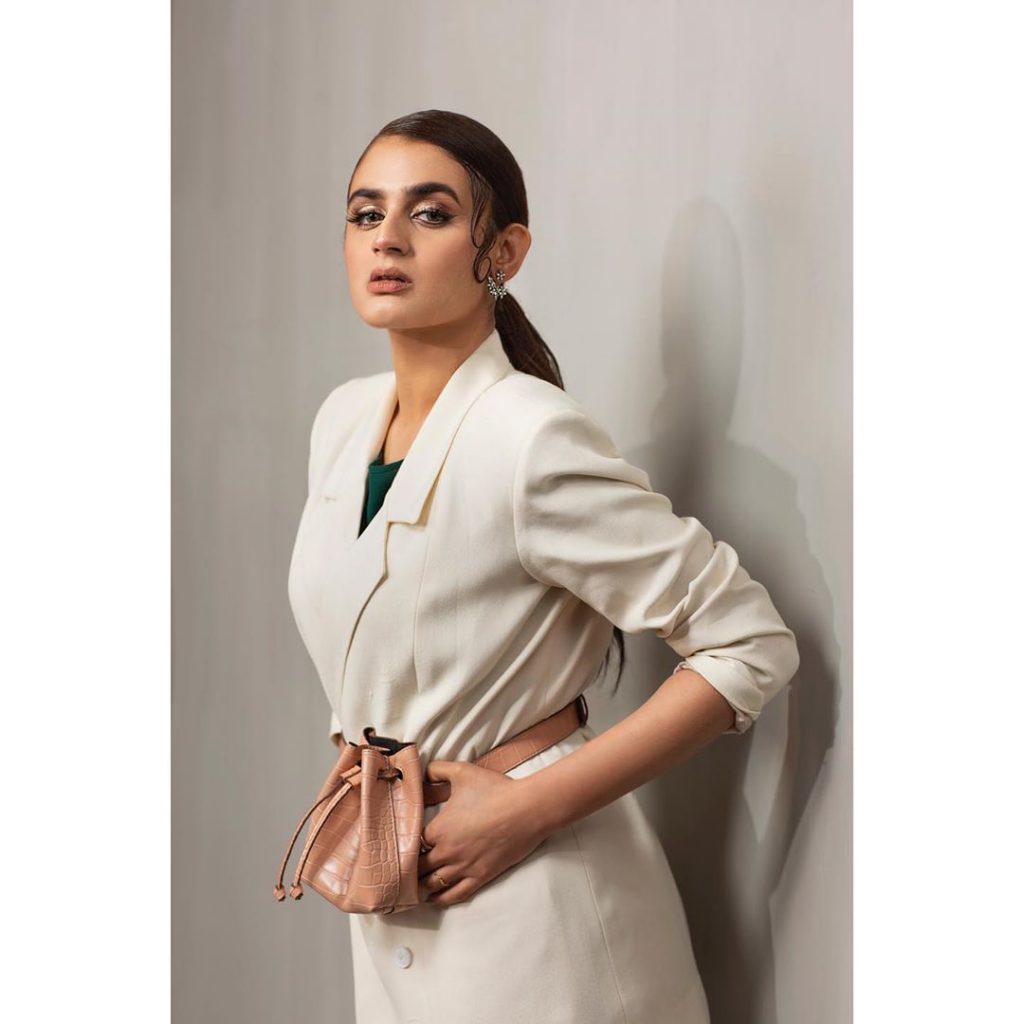 She copied each and every hosts’ style and made everyone laugh with her mimicry. 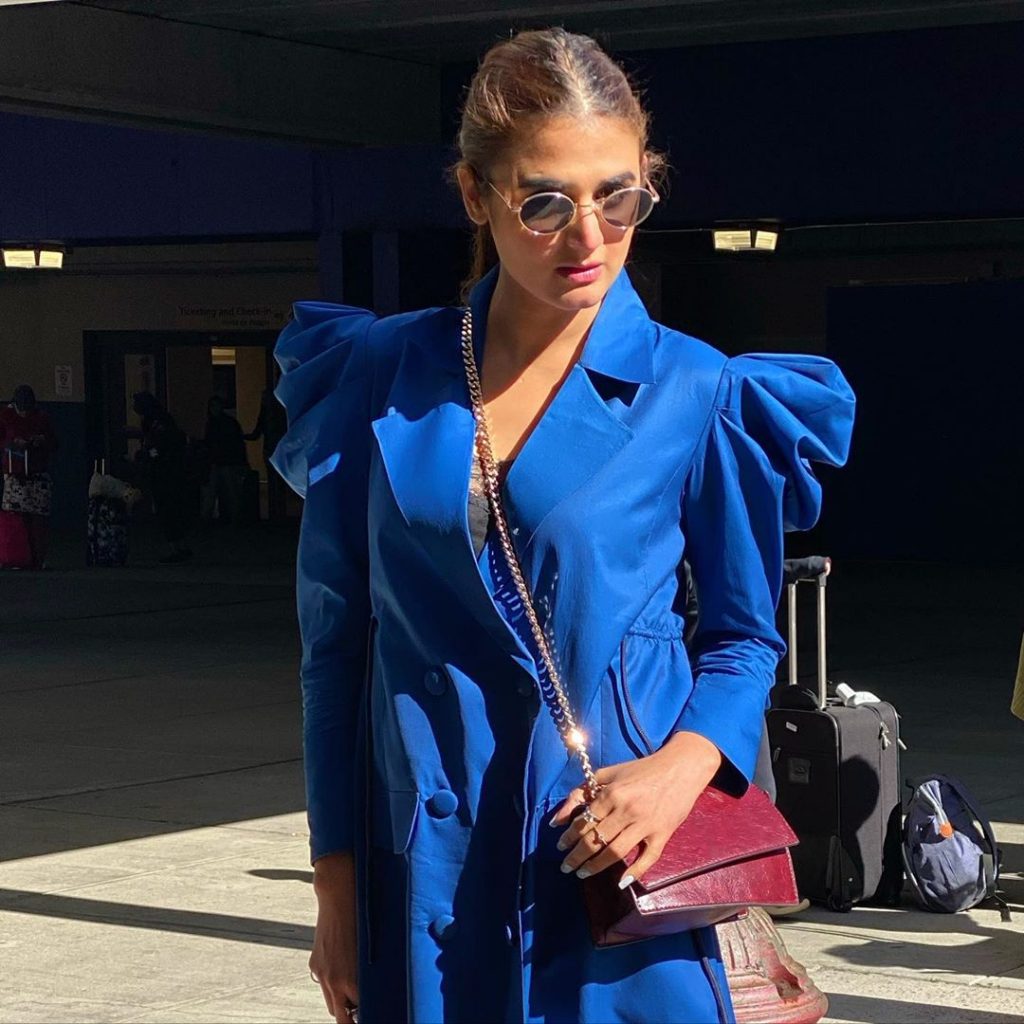