Hira Mani, is a beautiful Pakistani actress who started her career by hosting a show in 2008. The way she has established herself in the industry is worth praising and worth admiring. A girl who is cheerful and has a primitive nature never dreamed of becoming an actress, but destiny decided this for her. Currently, she considered one of the best actresses of the industry who is giving hits after hits and is making a strong position in the Showbiz Industry. 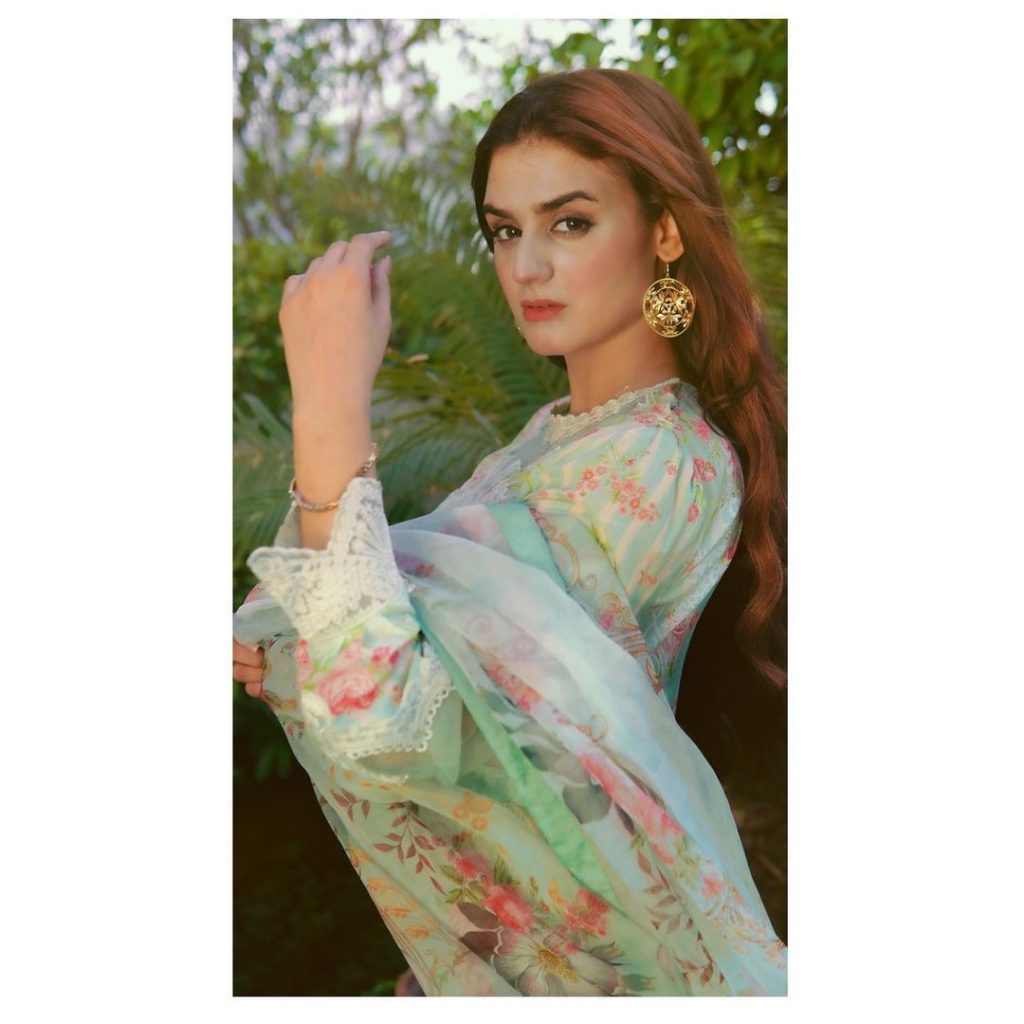 Hira Mani is counted among the actresses who are very active on social media. Hira often shares her daily routine pictures and videos with her fans and followers on her Instagram account. Hira Mani recently shared a hilarious recreational video on her Instagram handle with fellow actress Hina Rizvi Hira captioned the video as “PALLAWI OR MAHI KI KAHANI INKI APNI ZUBANI”, have a look!