Hira Mani is an actress people love to watch on their screens and she is also known for her carefree demeanor and very open style towards her fans. What Hira Mani is also known for is her love for love. Be it any interview she always shares her love story and never shies away from sharing her feelings for her husband Mani. Nearly everyone knows how they met and how she used to have a crush on him. 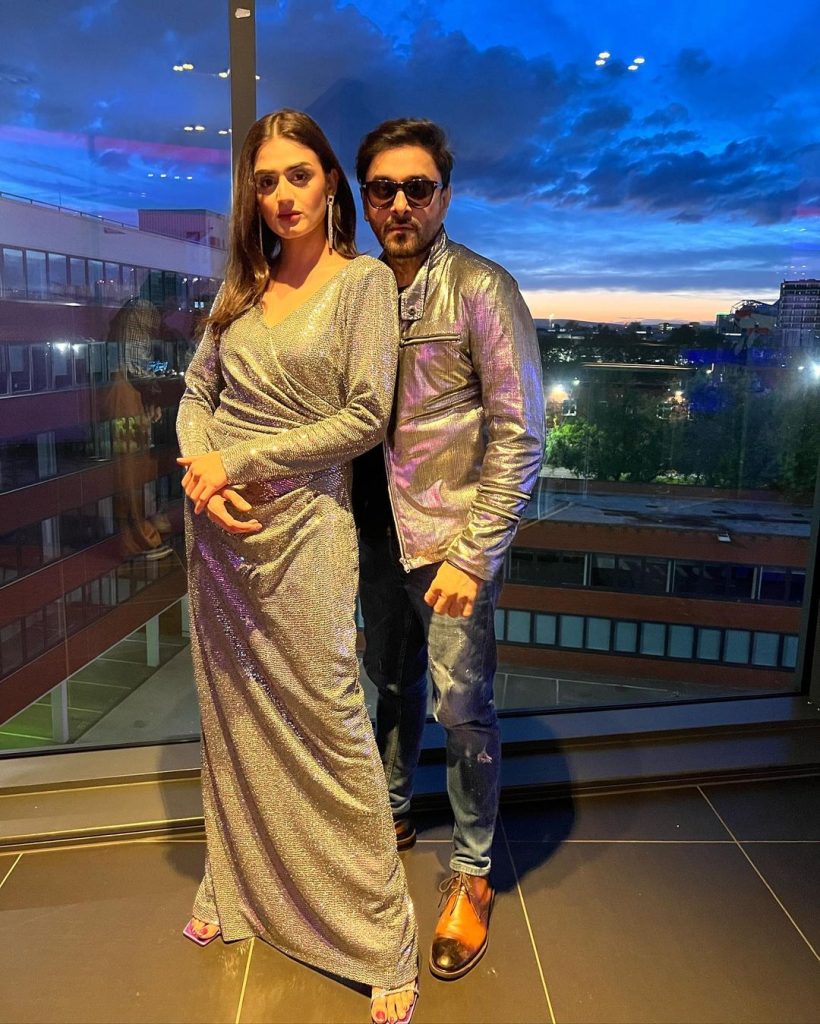 But in a recent interview with Fuchsia, Hira Mani opened up about her parents and their love story. Hira Mani has lost her father now and she was very close to him. She has always mentioned that her husband Mani is like her dad whenever she has praised him. So she shared the cutest love story of her parents this time. 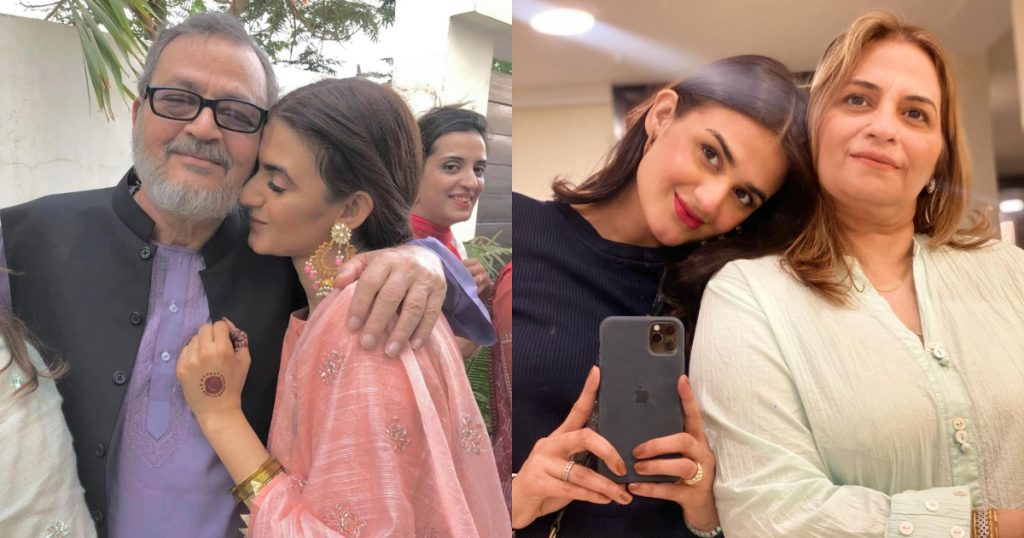 She shared that her mother migrated from Bangladesh to Pakistan and became her father’s neighbour in an apartment building. The two fell for each other during their meetings on the staircase. Her father had promised her mother that he would take her to meet her own father who was still in Bangladesh. That could not happen because Hira’s grandpa died but Hira’s father kept his promise in a different way by bringing Hira’s grandmother from Bangladesh to Karachi. 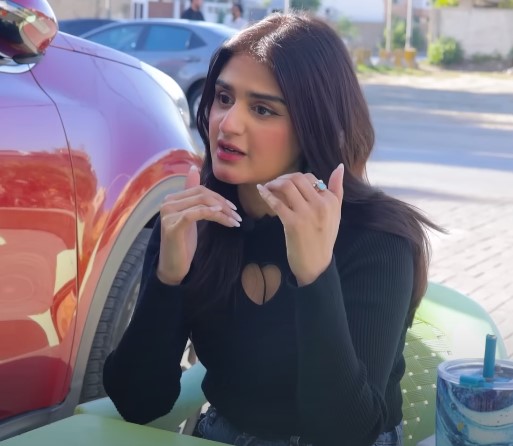 This is the beautiful love story of Hira’s parents: