Hira Mani is one of the most famous actresses of recent times, her dramas including Do Bol, Ghalti, Sun Yaara, Kashf, Meray Pass Tum Ho, and others took her to the pinnacle of fame. Hira Mani is married to famous comedian Mani. Hira Mani is the mother of two sons. Hira is way too original and she never poses while giving interviews. 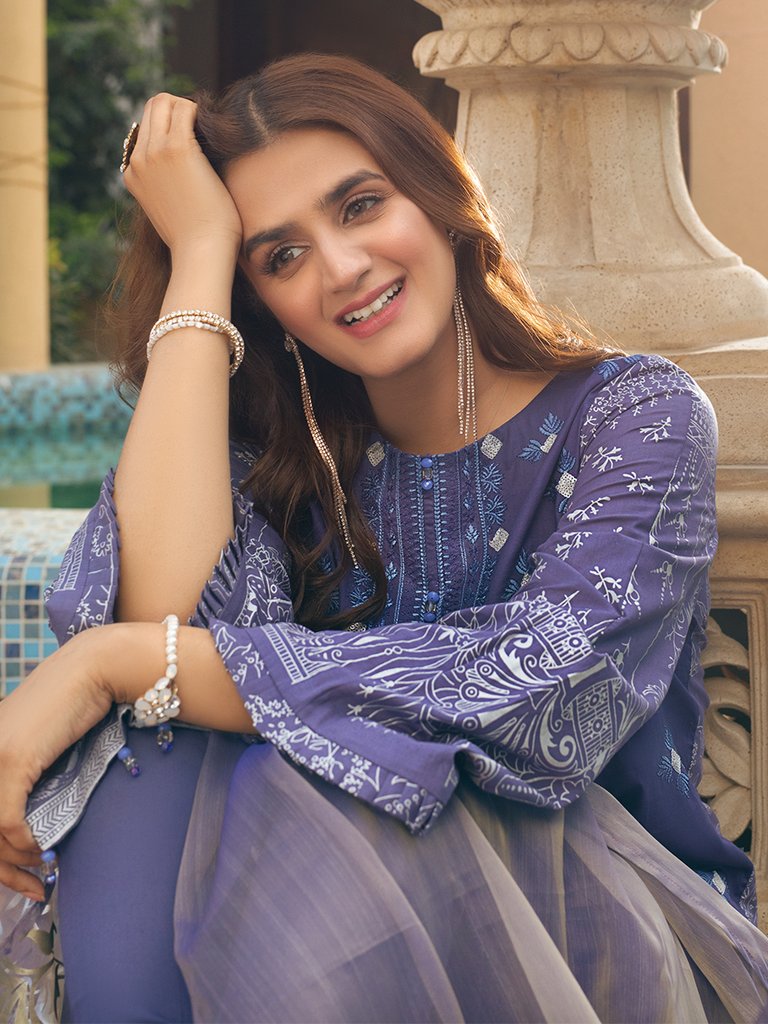 Hira Mani has maintained her personal and professional life so well. Hira Mani showed her cooking skills on a live show and she cooked a paratha like her mother. Hira Mani also told that which of her sons she likes the most. Also, Mani joined the show by phone call. Hira told that Mani tells her what to wear. 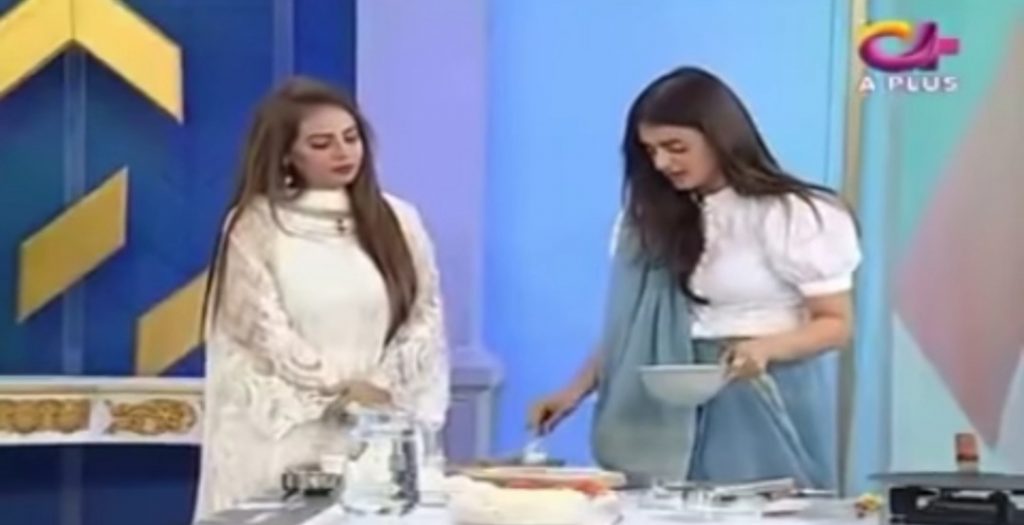 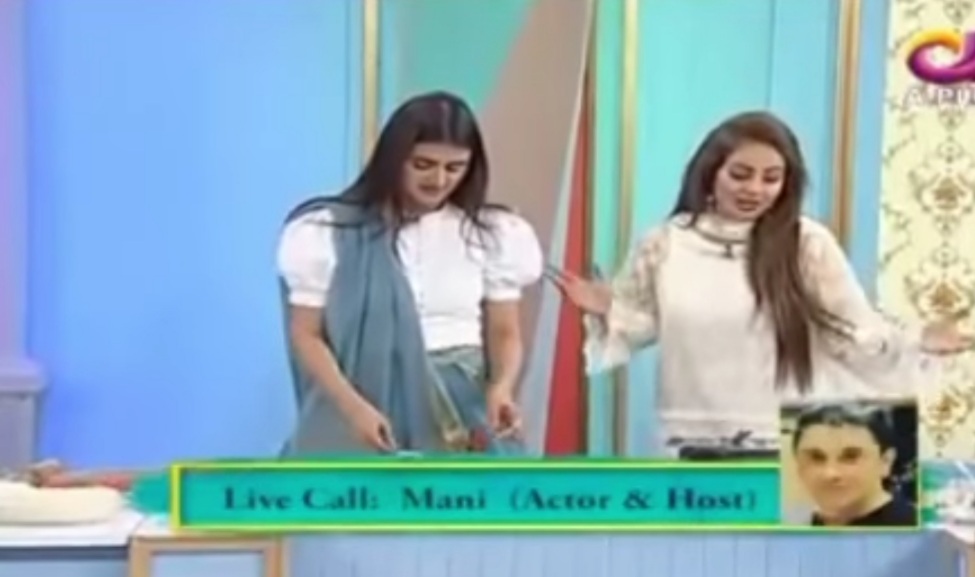 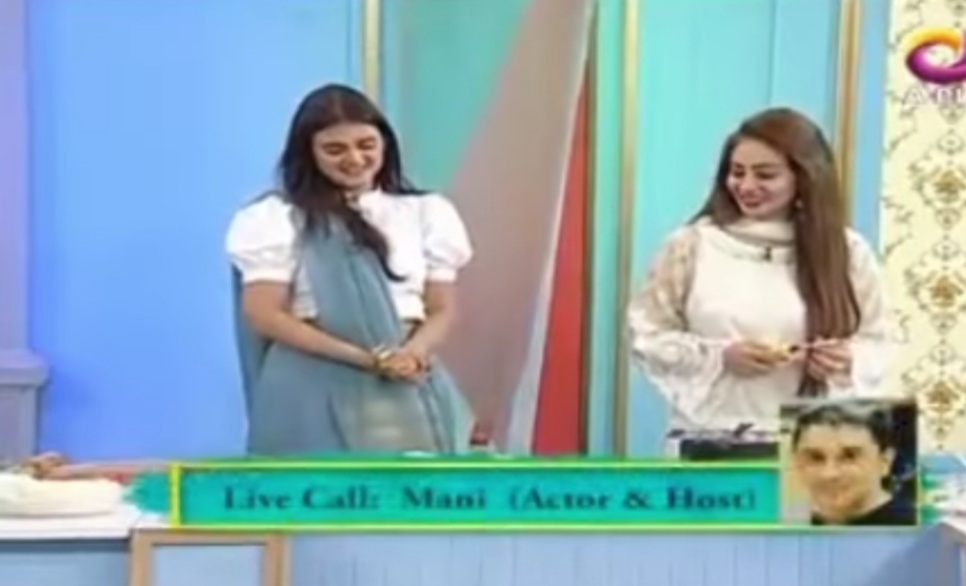