Hira Mani is an excellent performer and a prominent actress in Pakistan’s entertainment industry who has worked in famous drama serials. Her most popular dramas include “Dil Moum Ka Diya”, “Sun Yara”, “Mere pass tum ho” and “Kashf”.She has recently appeared in the drama “Mohabbatein, Chahatain” on hum TV. Hira Mani is Married to Salman Saqib as known as Mani. Both the celebrities have two sons together Muzammil and Ibrahim. 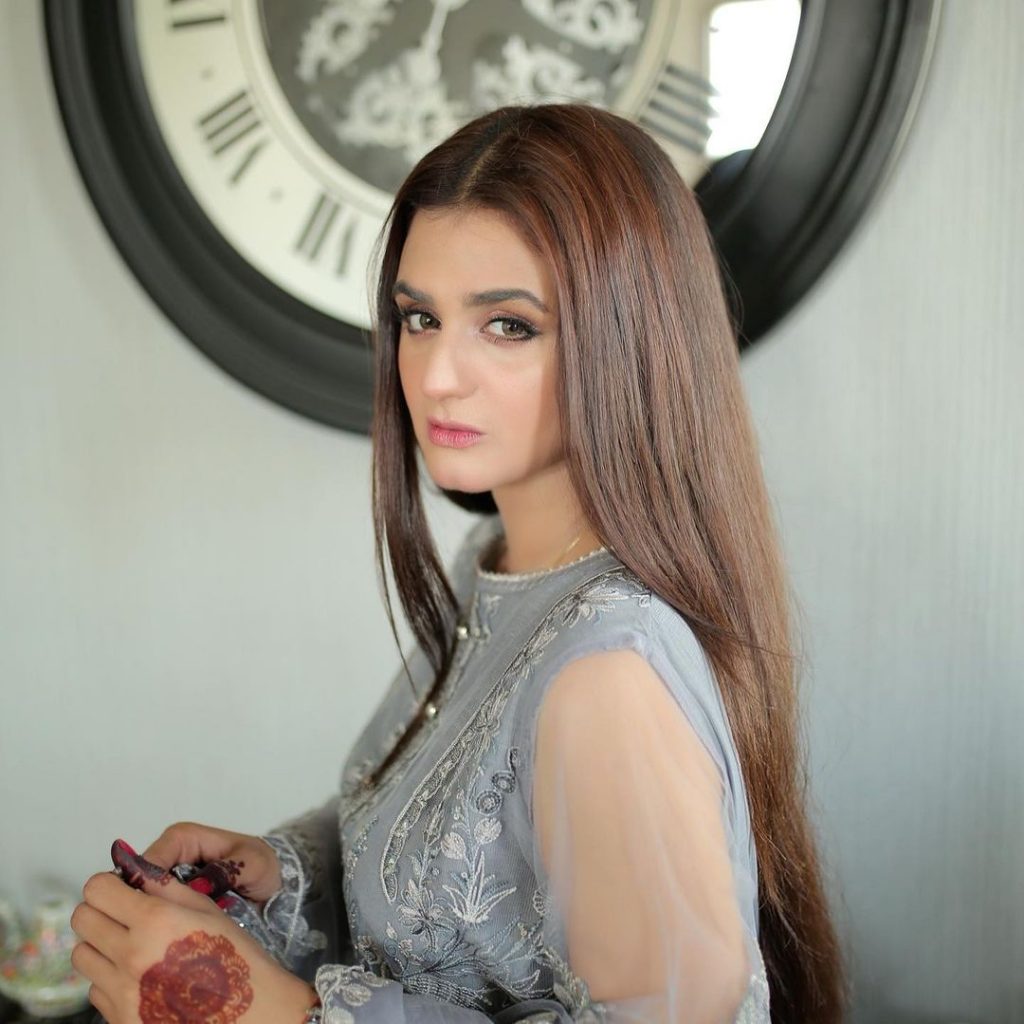 Hira Mani has recently appeared in the show Jashan-e-cricket which was aired on Geo News and hosted by Shahzad Iqbal. 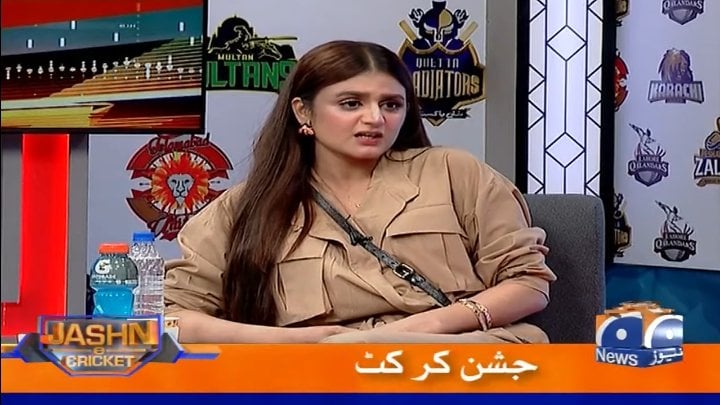 While playing a game in the show Hira Mani was asked to predict something about Asim Azhar where she said, ” Asim Azhar is living a peaceful and chill life and he will remain the same in future”. 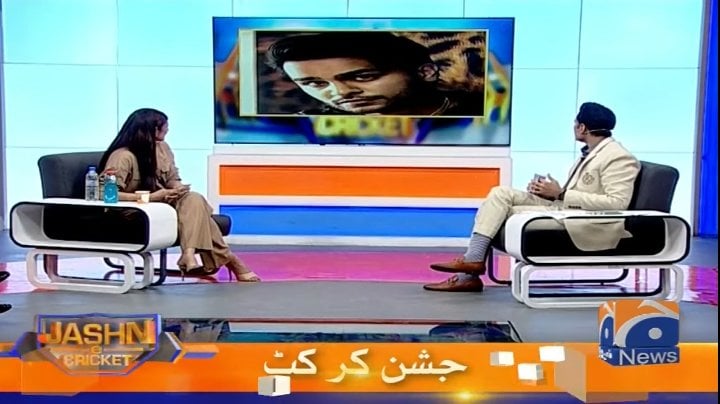 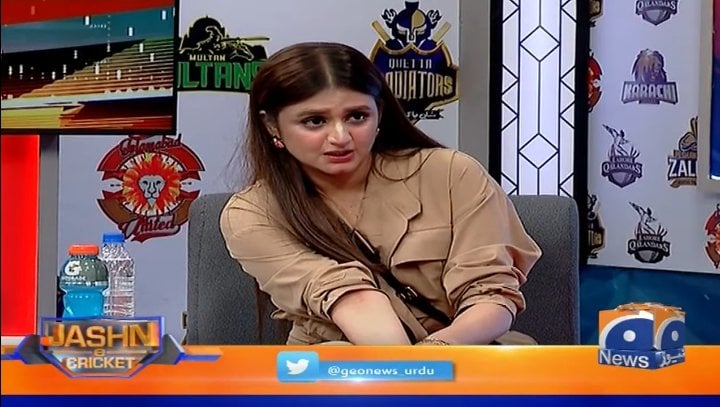 The host asked her about supporting Asim Azhar because Hira shared a picture with Asim when he was having a controversy with Hania Aamir. 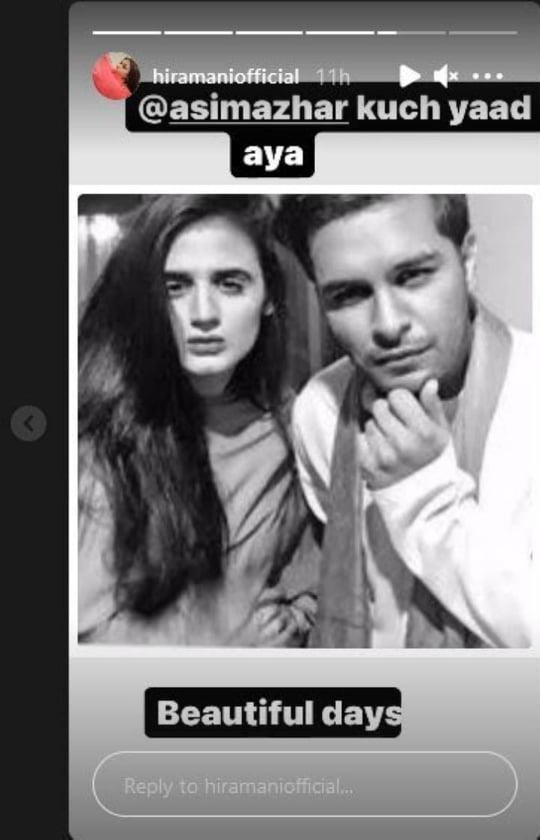 In response, Hira said, “I have not supported Asim Azhar, I have worked with him in drama serial Pagli and I used to share Asim and Hania’s pictures when they were together also. Actually, I am a fan of Asim Azhar.”