Seems like our actors are now more than ready to divulge in the world of social media and maintain a proper social presence other than there Instagram and Twitter accounts.

Following fellow actresses in their footsteps, especially after Iqra Aziz and Hina Altaf, Hira Mani too has announced her YouTube channel. Although the actress’s channel is not ready yet, she did share with her fans that she and her team was working on a YouTube channel currently. “Me and my team members are still working over my YouTube channel,” wrote Hira on her Instagram

Over the years, Hira Mani has emerged as a very versatile and one of the best actresses in Pakistan. Hira’s character in the popular drama serial Meray Paas Tum Ho received a lot of appreciation and people are currently enjoying her performance in Ghalti on ARY Digital.

Here are a few recent pictures of Hira, with her husband Salman Saqib aka Mani. 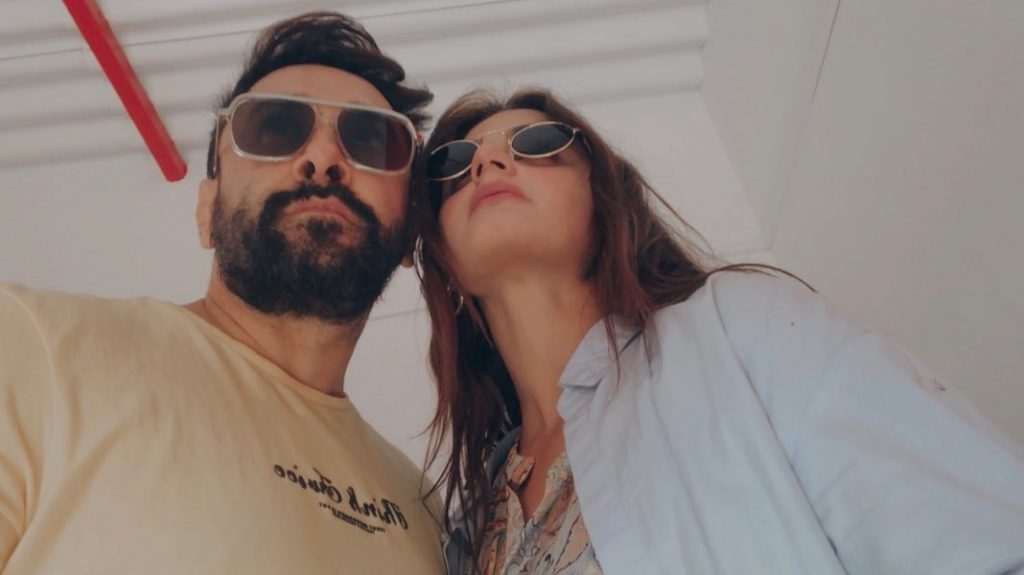 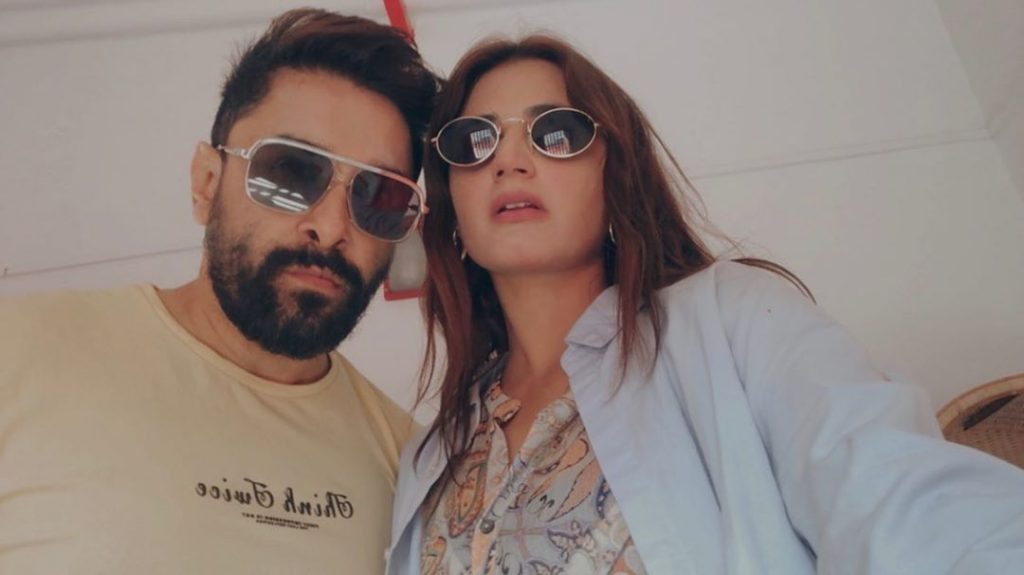 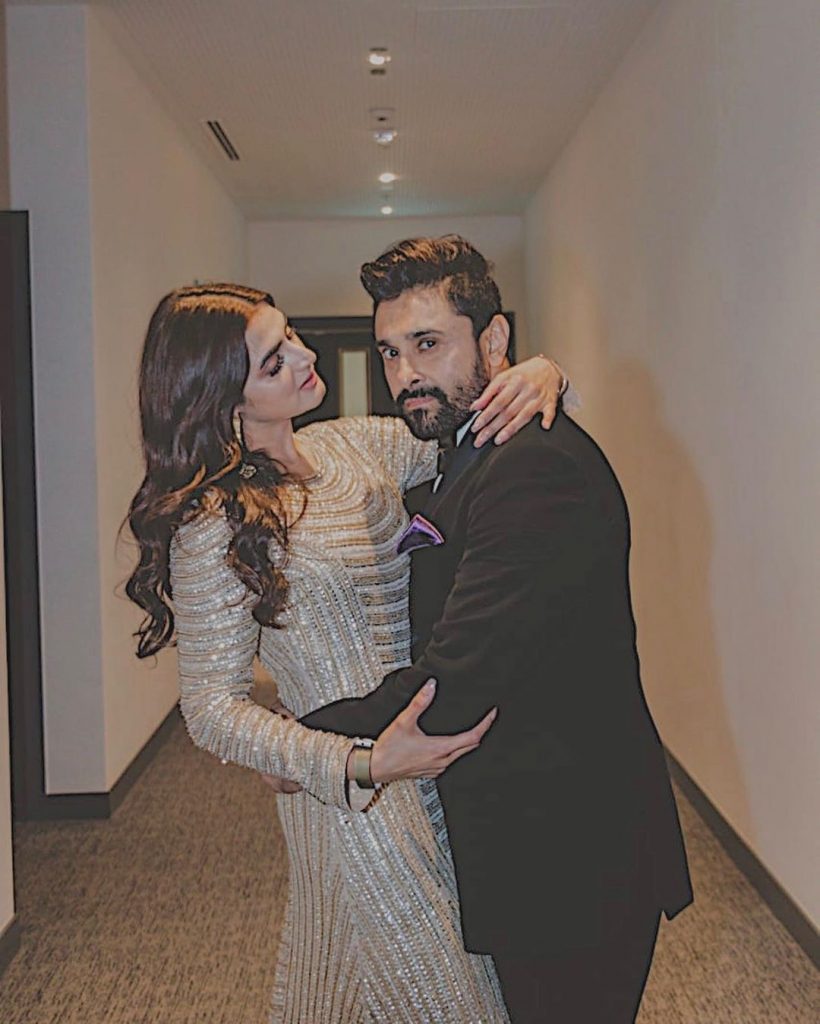