Hira Mani With Her Childhood Friends

Hira Salman, who is famous as Hira Mani, is a beautiful Pakistani actress who started her career by hosting a show in 2008. A girl who is cheerful and has a primitive nature never dreamed of becoming an actress, but destiny decided this for her. Currently, she considered one of the best actresses of the industry who is giving hits after hits and is making a strong position in the Showbiz Industry. Hira is married to Salman Saqib (Mani), who is an equally well-known actor and a Host and is famous for his comic roles. The couple is blessed with two sons. 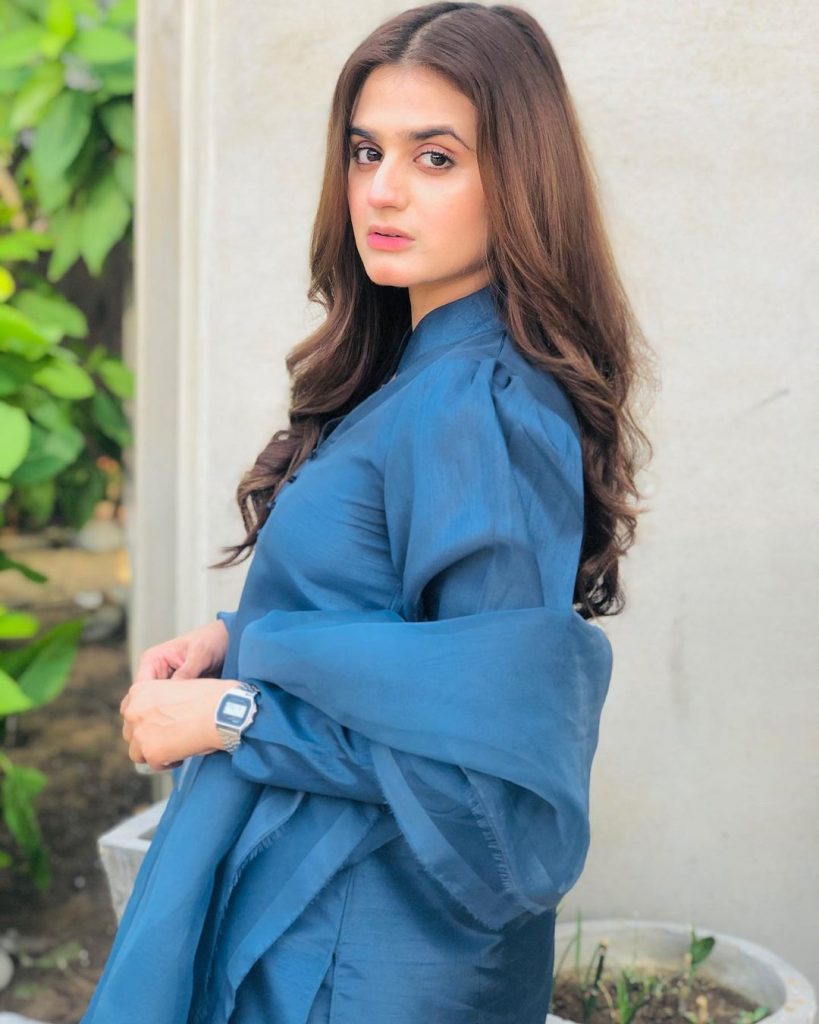 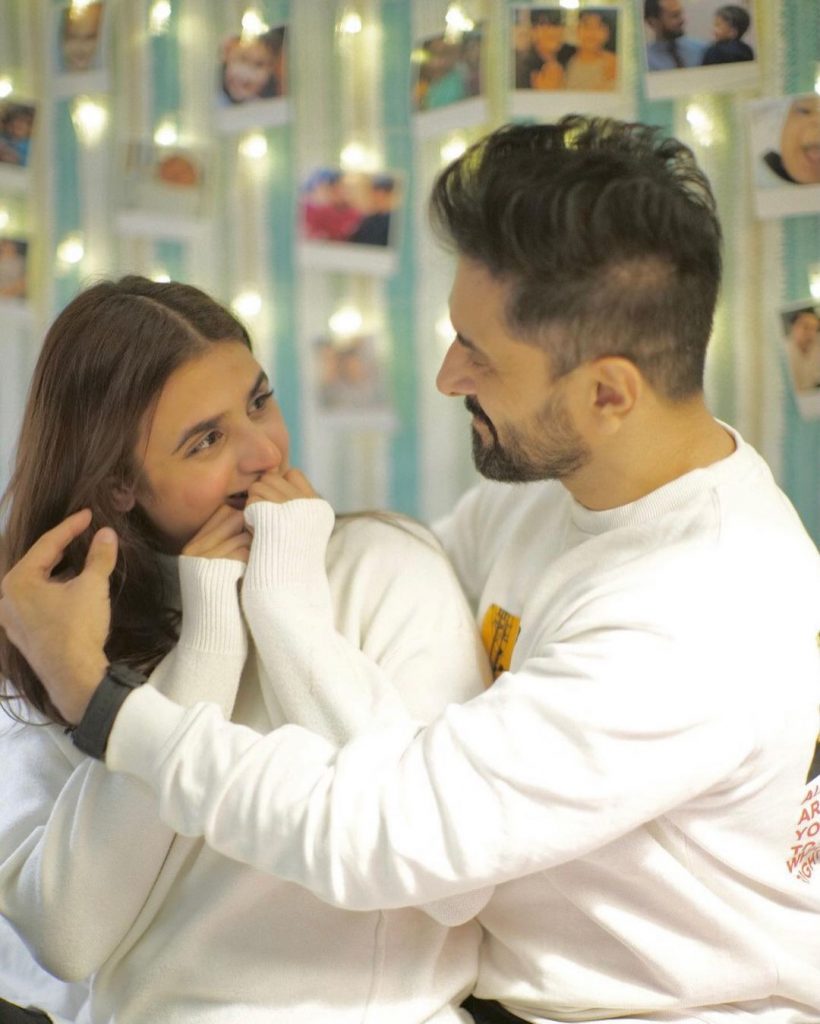 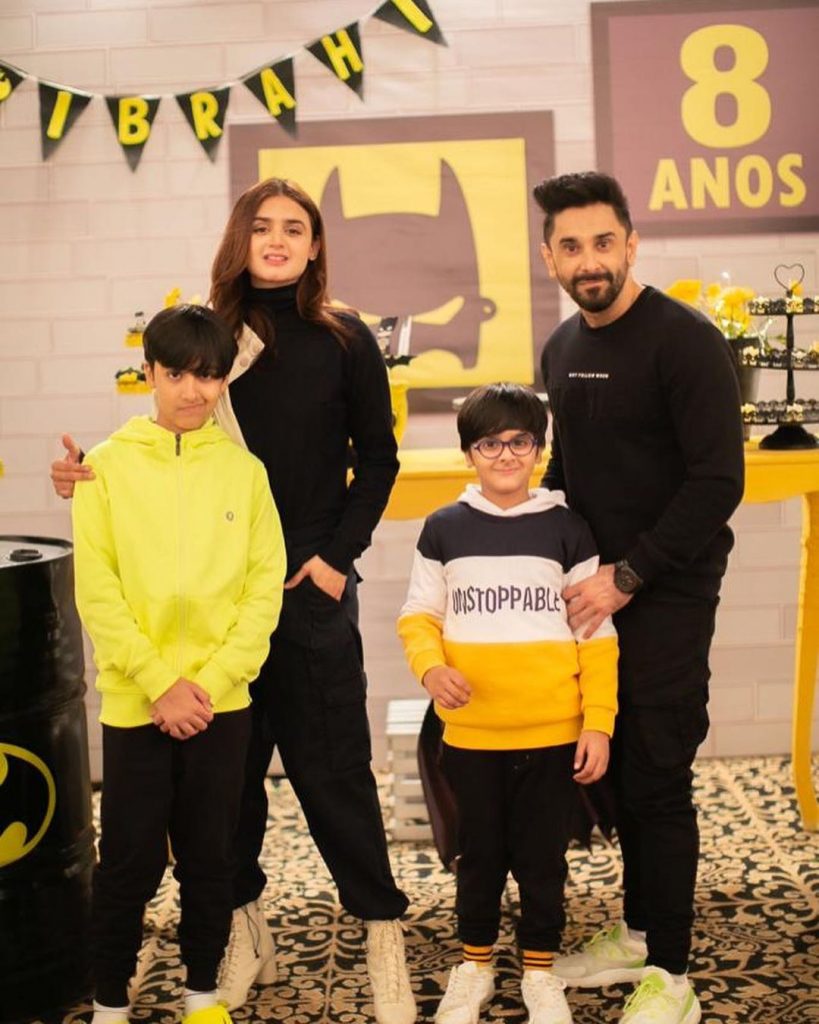 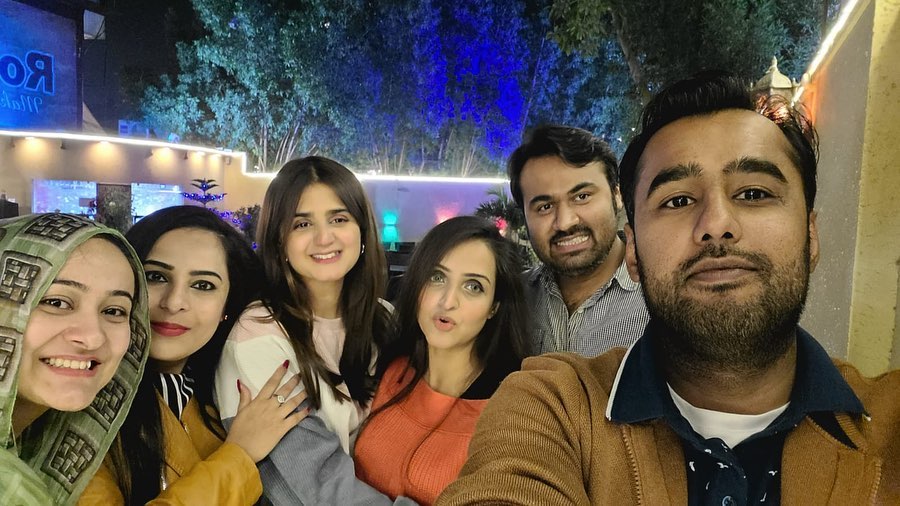 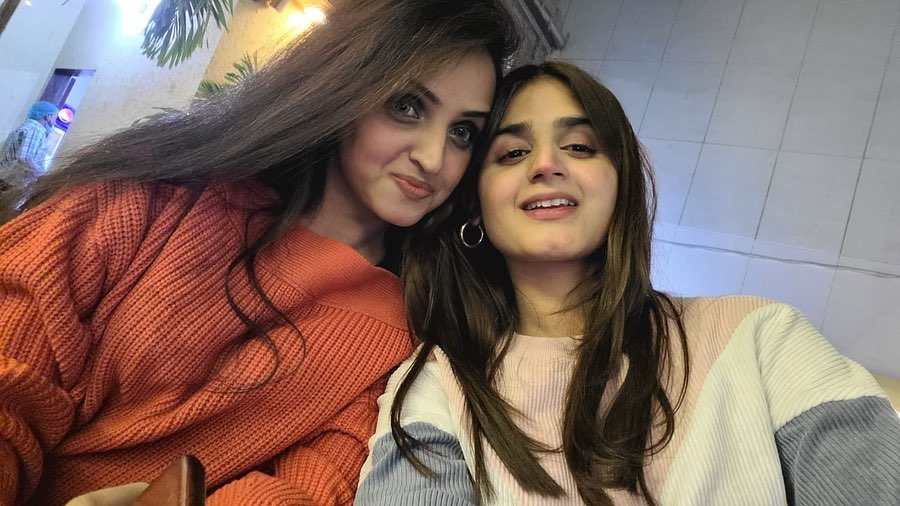 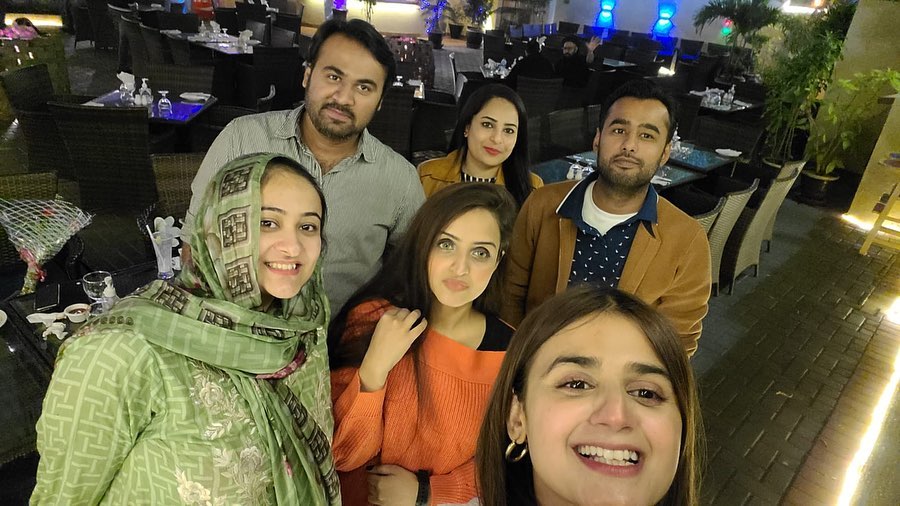 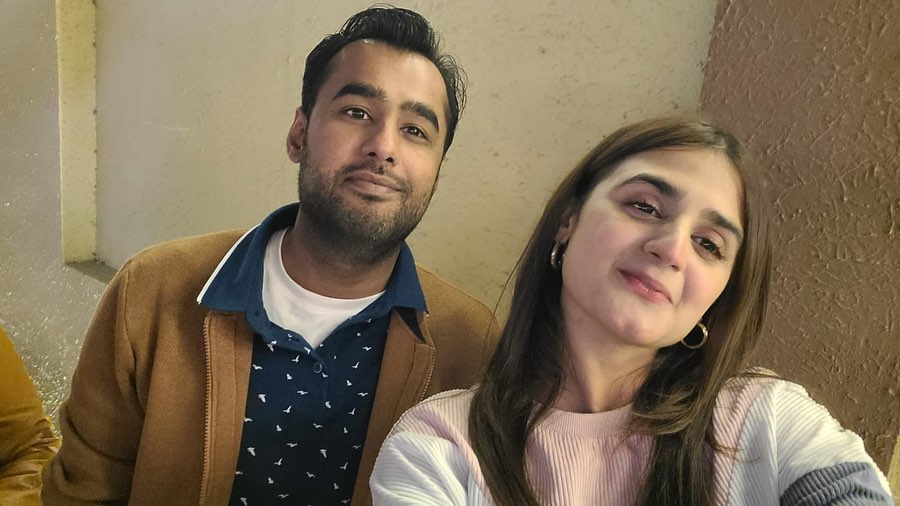 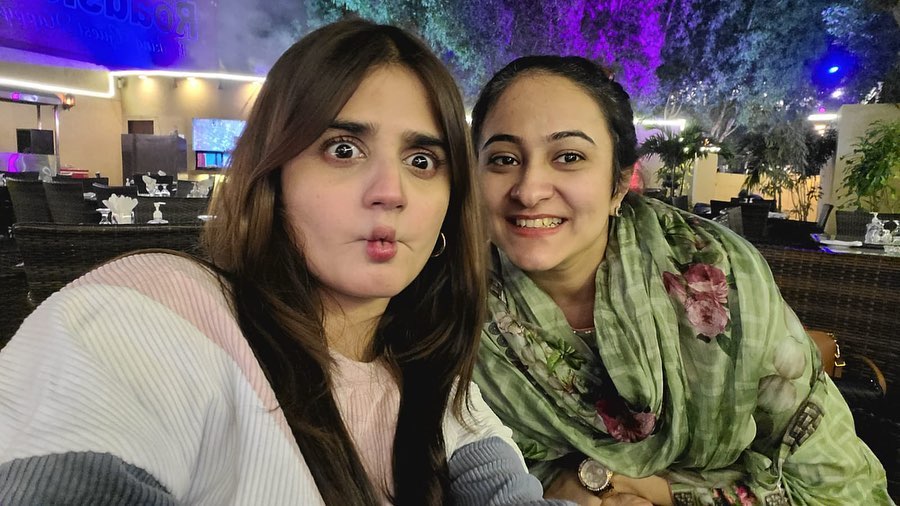 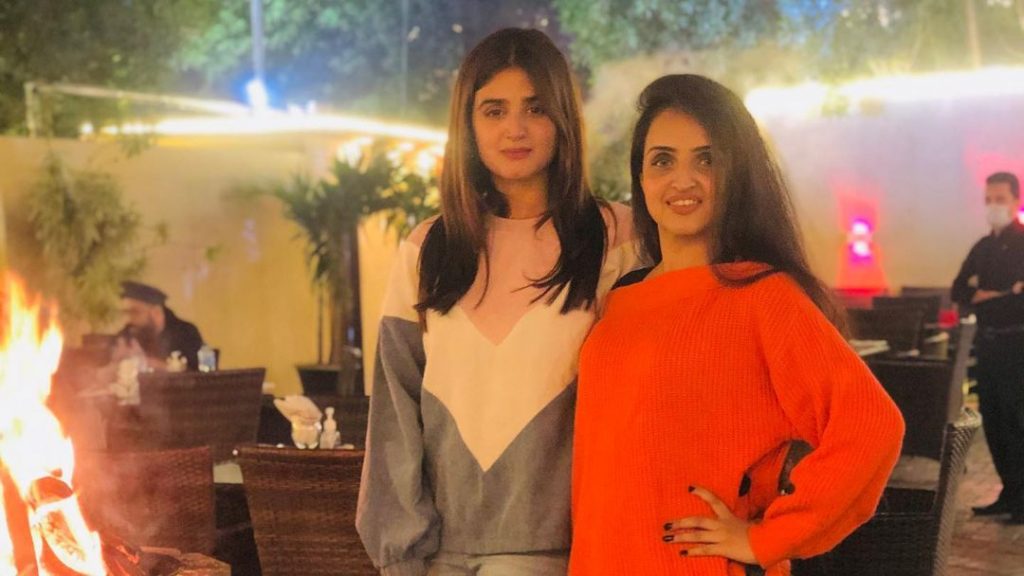 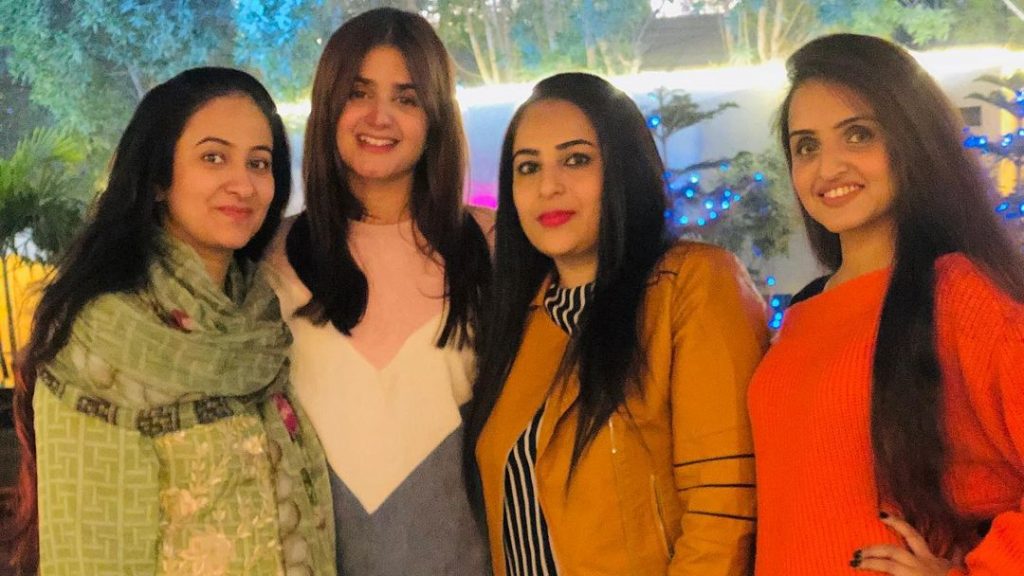