Hira Mani is one of the most famous celebrities of Pakistan. Hira Mani has proved her mettle through her hard work. Her recent venture Kashf was a big success as Hira Mani impressed viewers as well as critics with her thrilling performance. 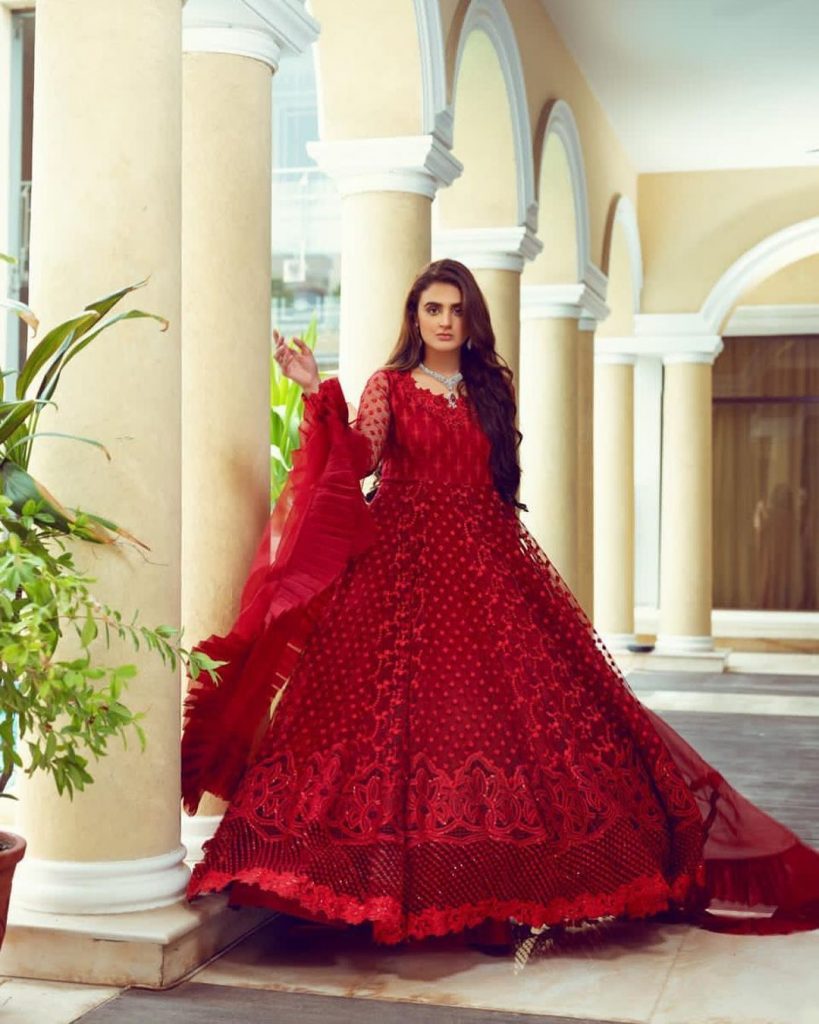 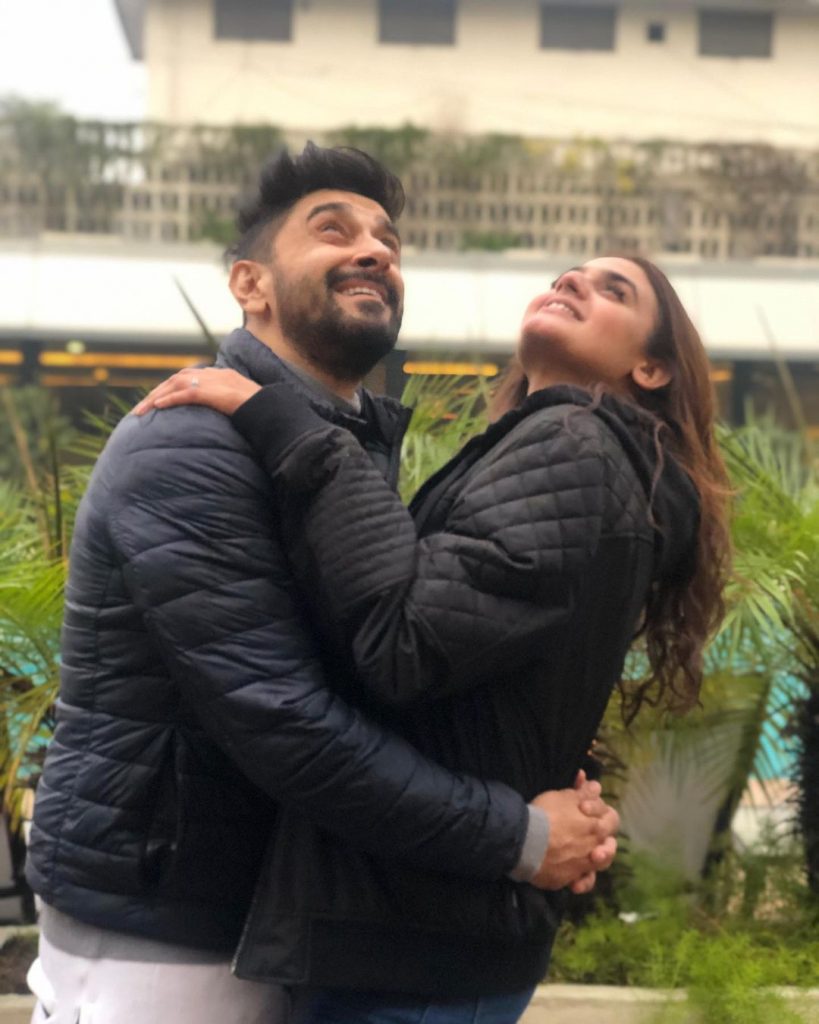 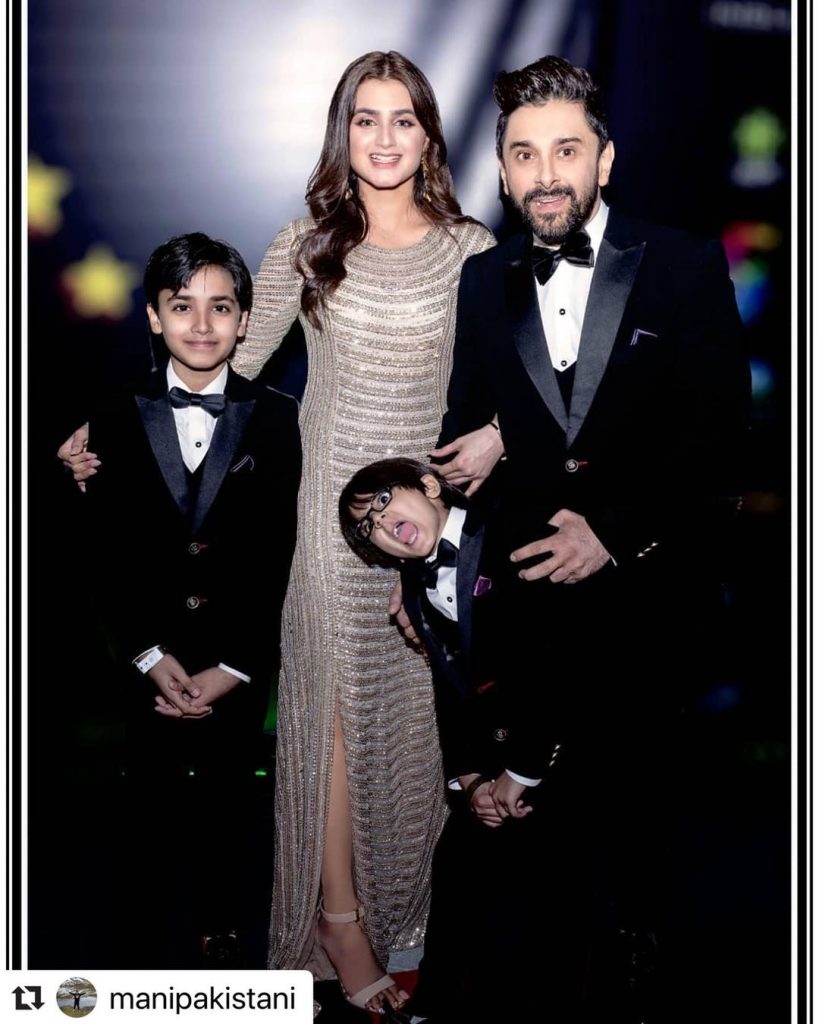 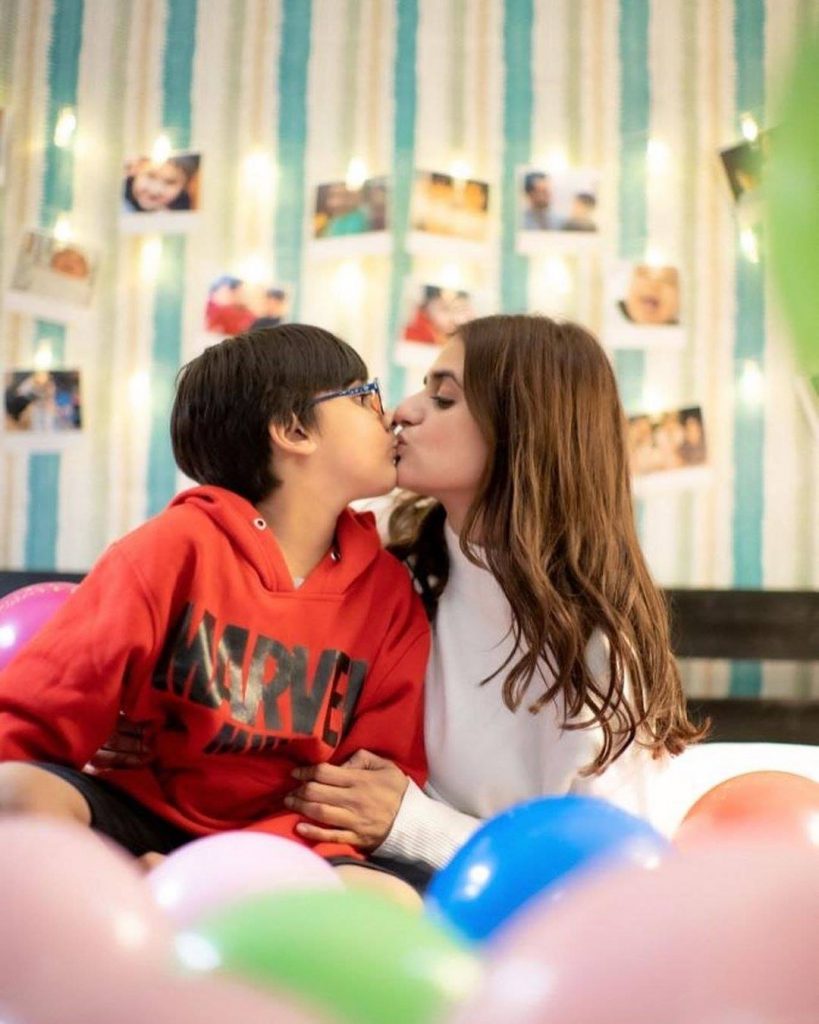 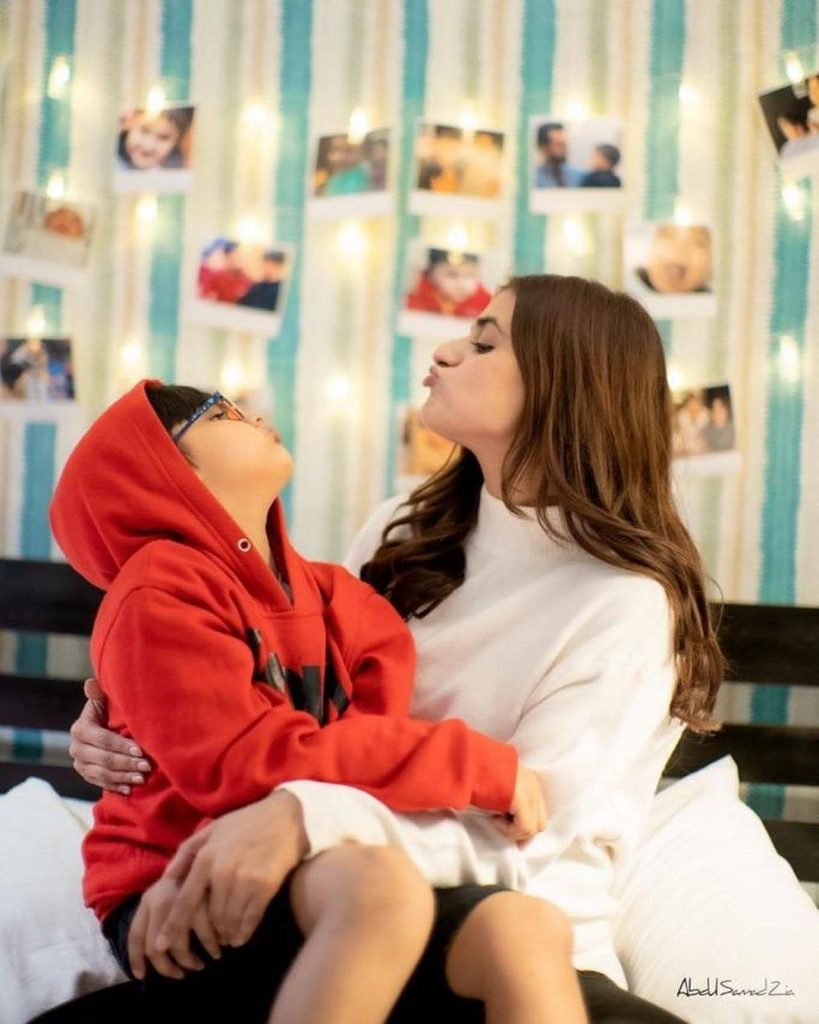 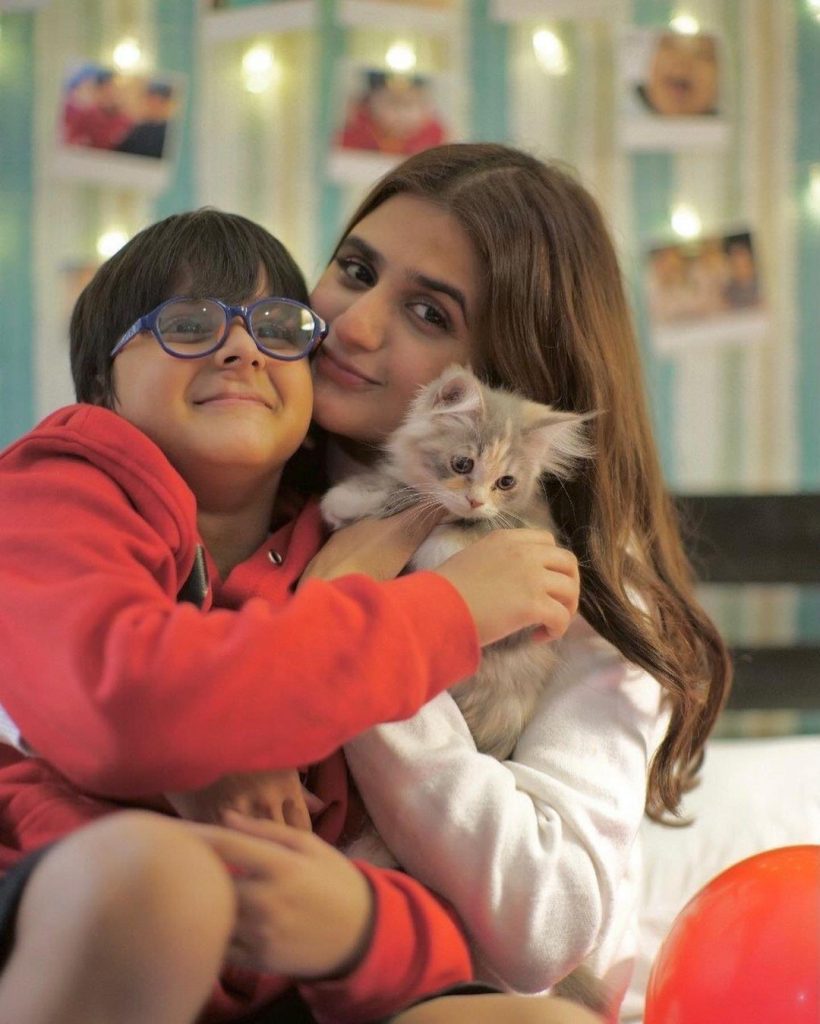 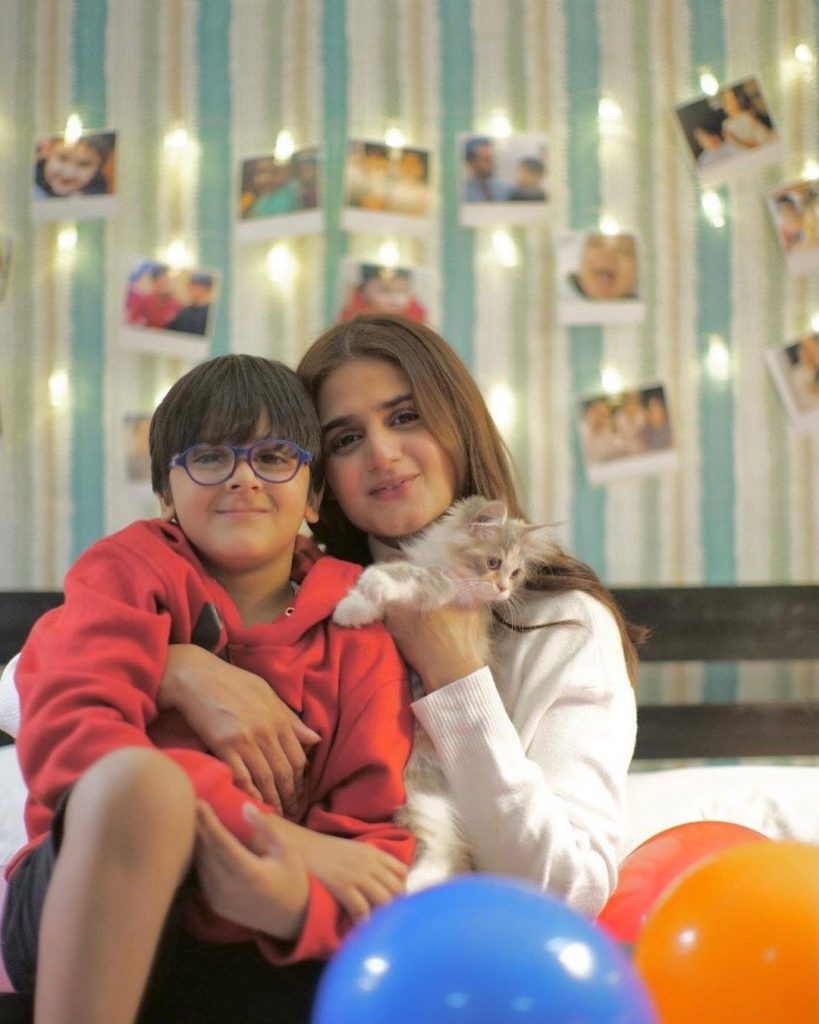 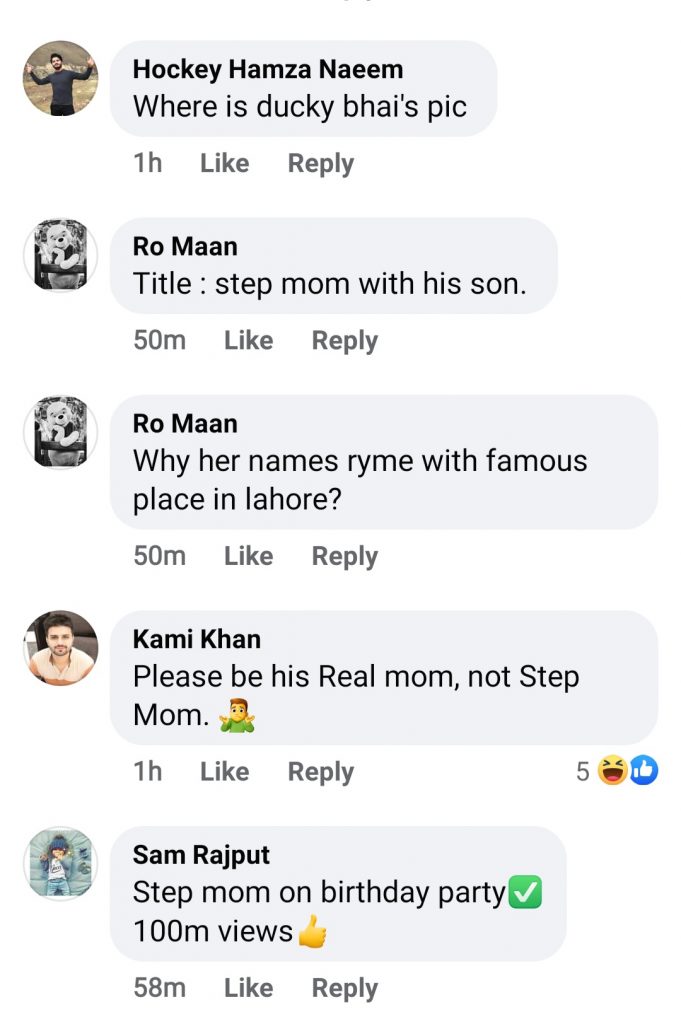 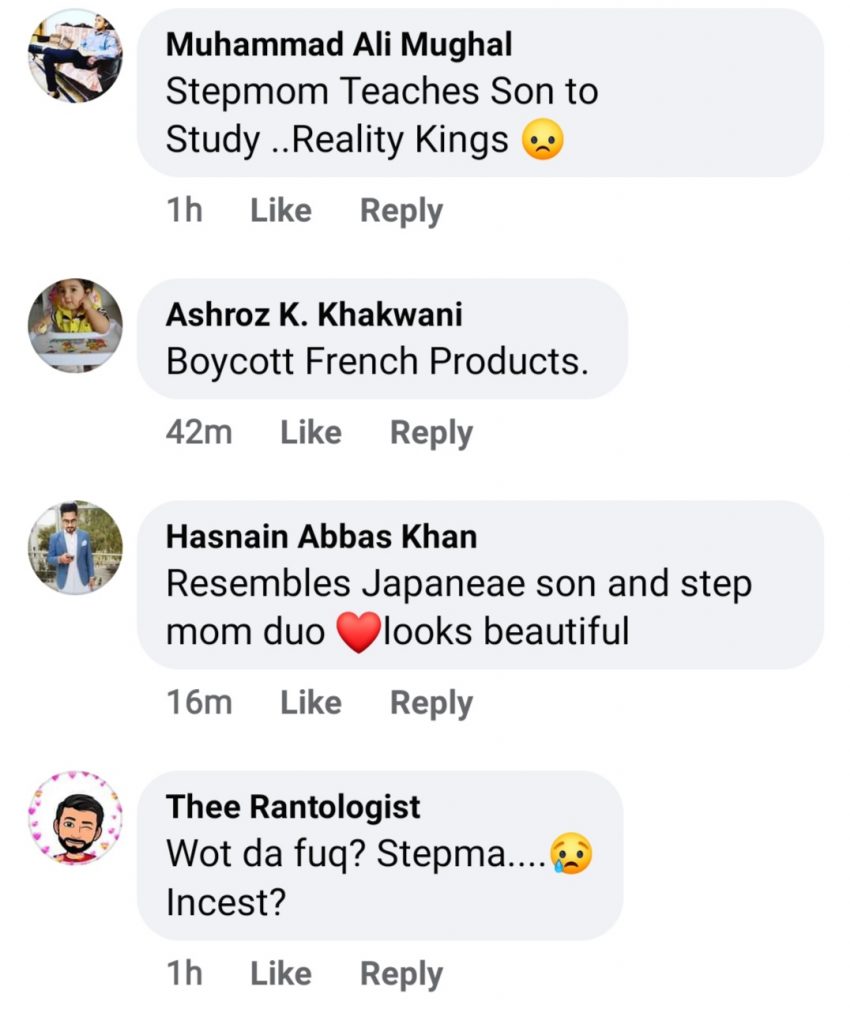 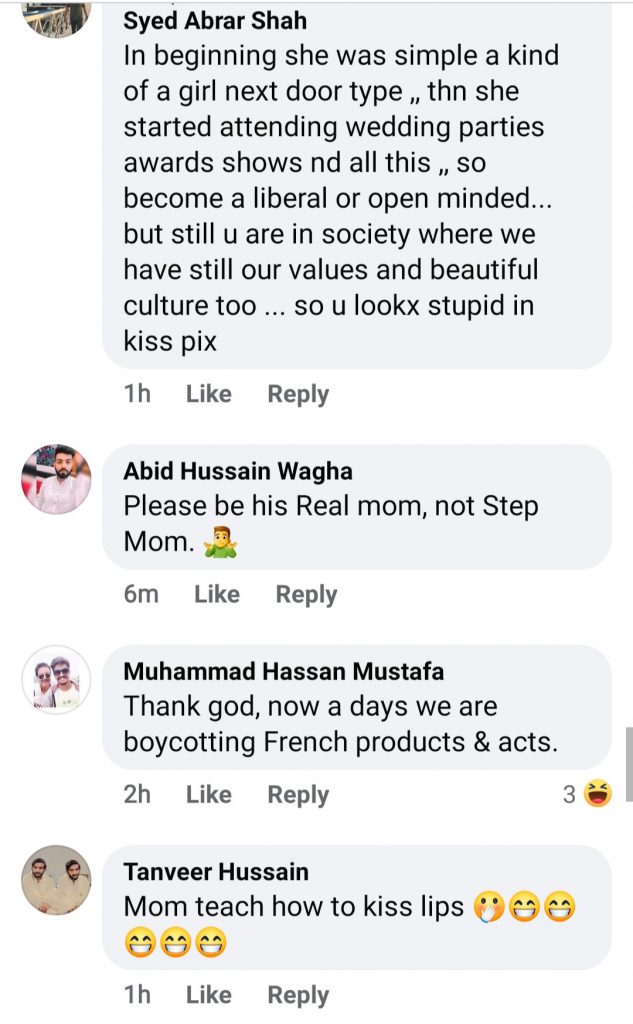 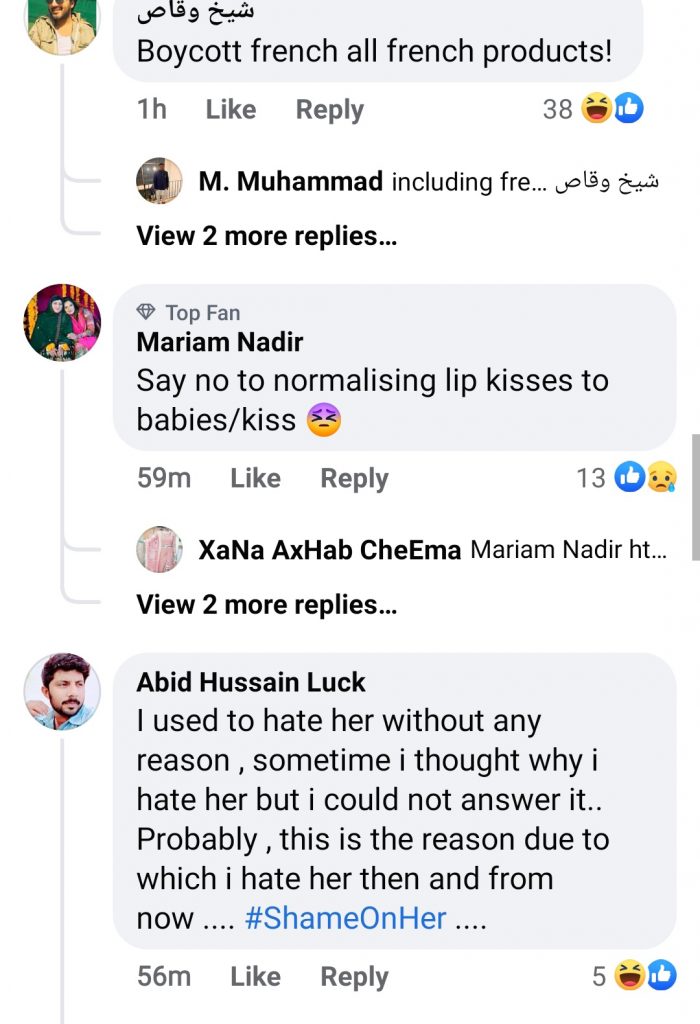 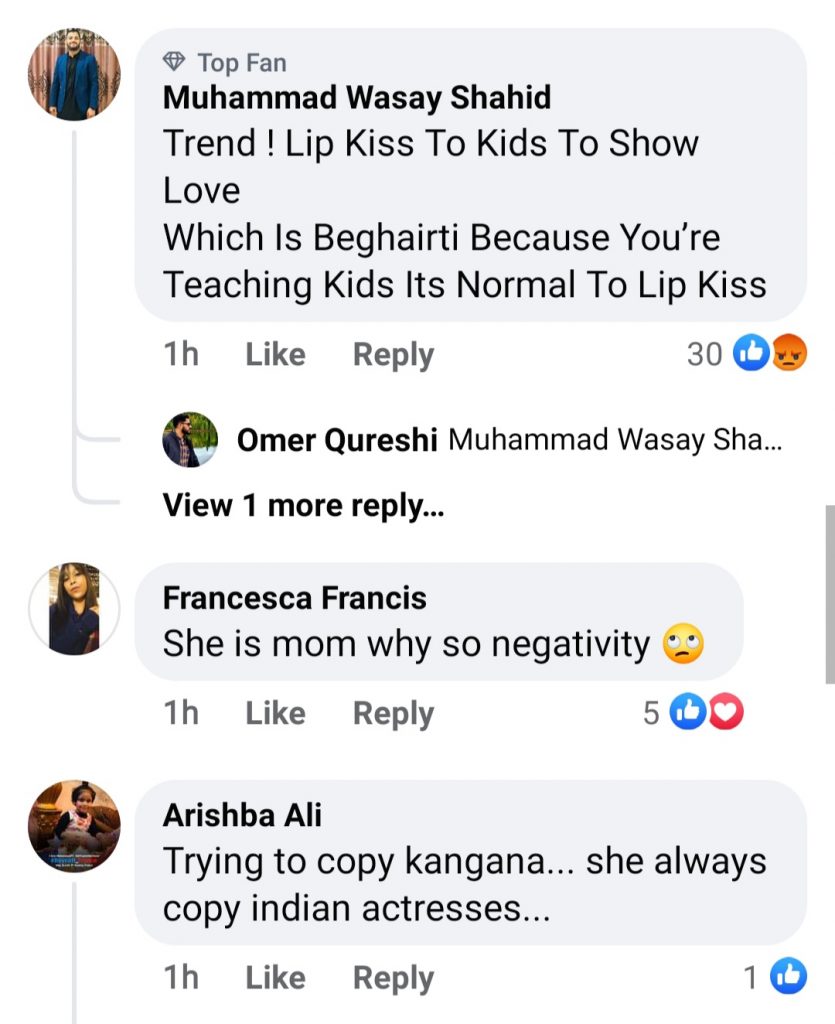 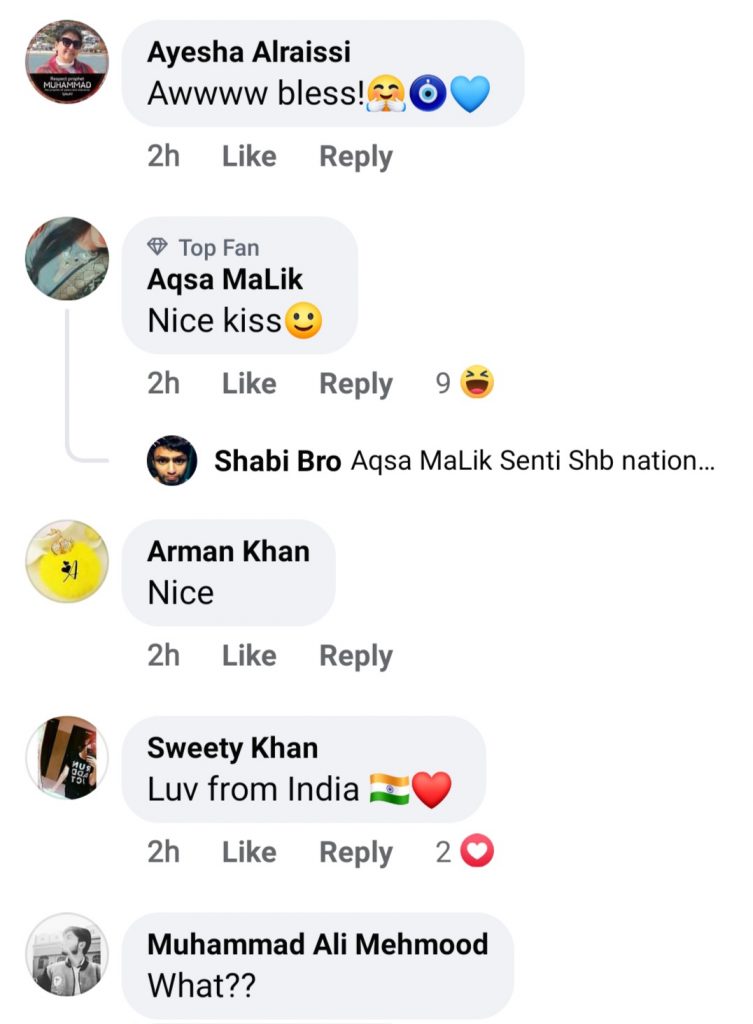 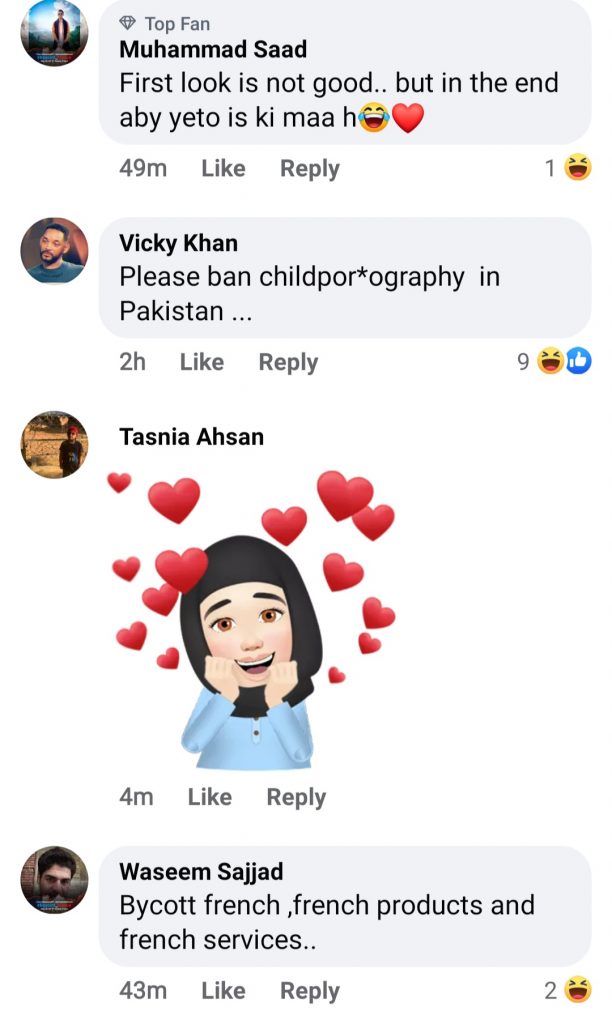 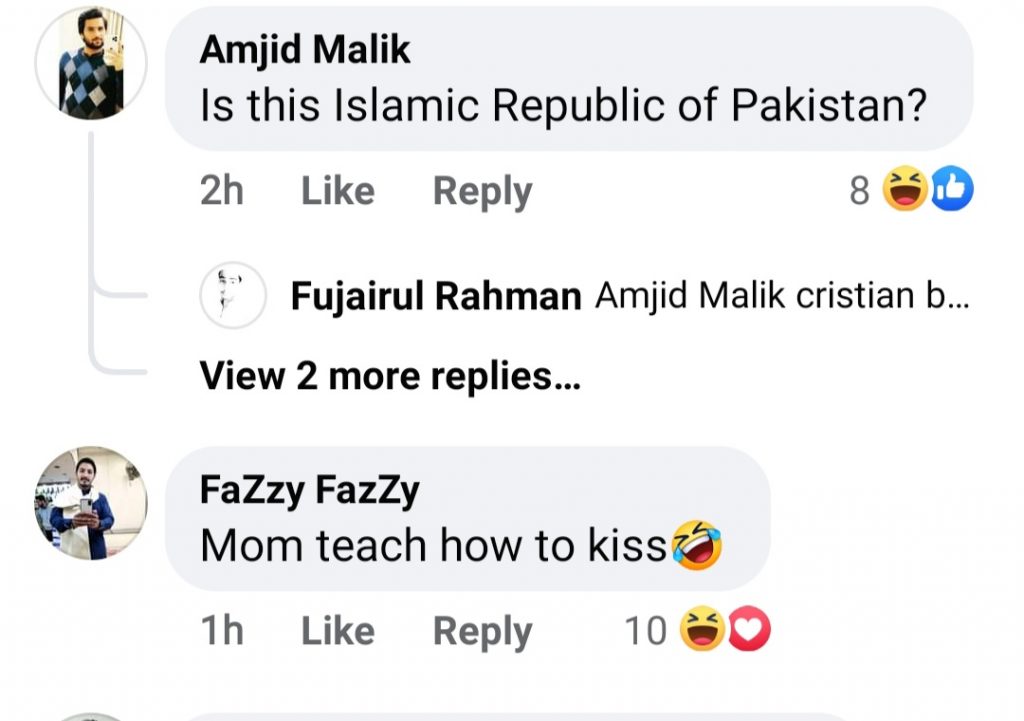 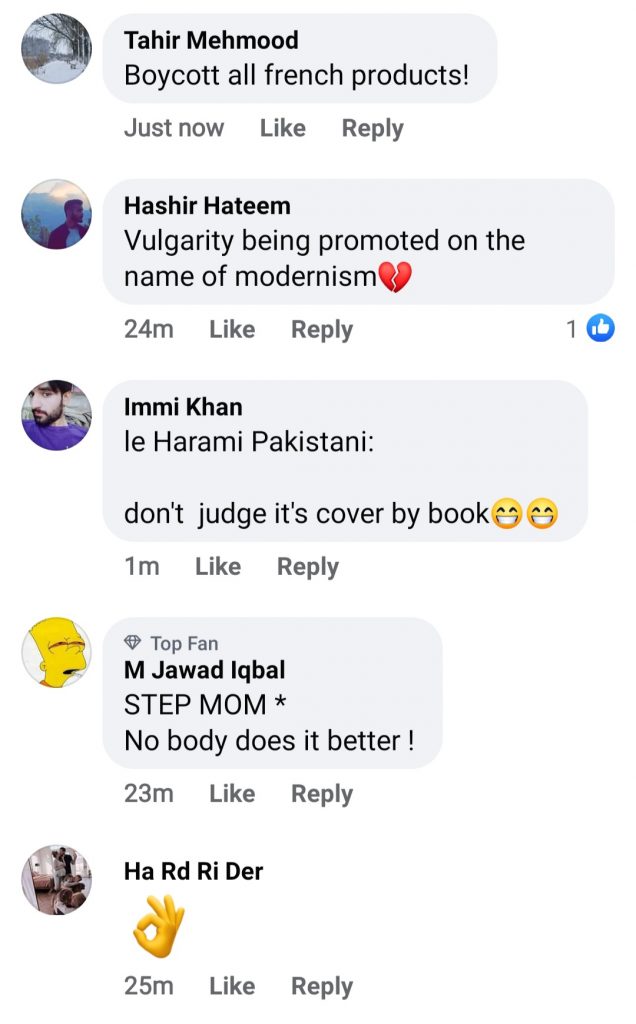