Fazal-ur-Rehman won’t get any turn even if all Chaudhries will die , Sheikh Rasheed

Railway Minister Sheikh Rasheed has said that even if all the Chaudhrys of Pakistan die, Fazal-ur-Rehman will not get any turn .

Talking to the media, Sheikh Rasheed said that those who used to say that it will be a do or die situation are stuck in between today.

He said that in PML-N , now there will be a big group (opposition).

He said that the PDM will not get benefit , in any case . The opposition parties kept their children in safe houses, and want people to get out of their houses and die of Corona .

He also said that the opposition doesn’t have any ideology alliance but it is only focused on one point to get resignation from Imran Khan.

He said that PM Imran Khan has already said that he will not leave any of corrupt person . He further said that Imran Khan had gone beyond Minar -e- Pakistan , in his struggles. 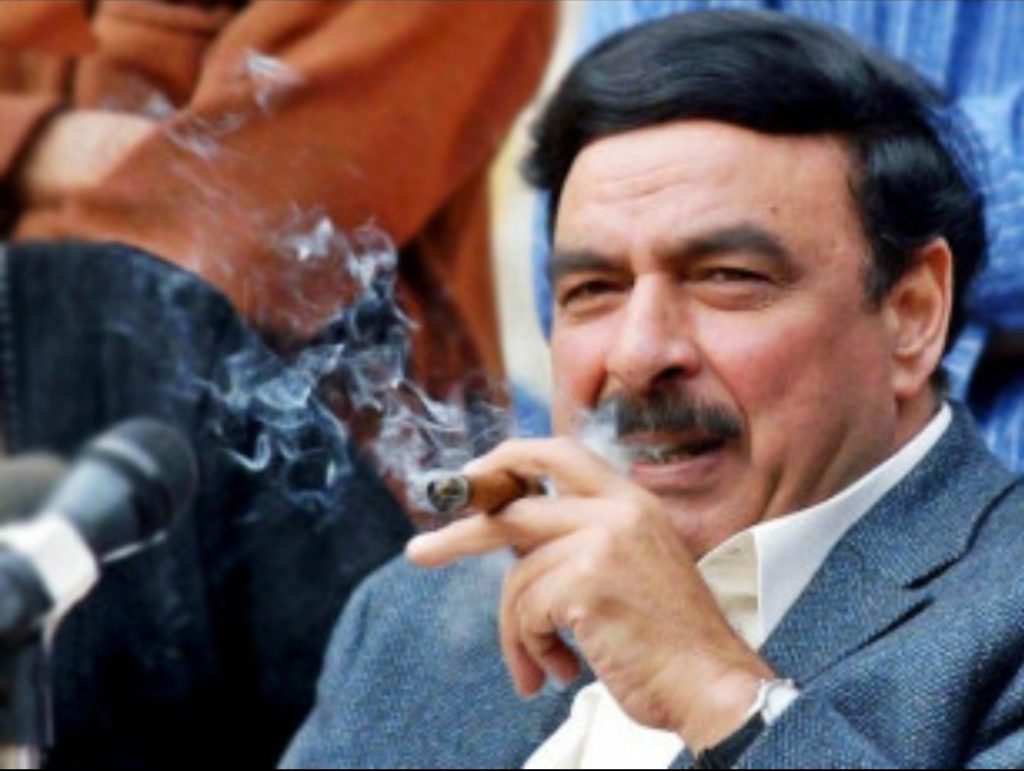