Hira Mani is one of the leading actress of Pakistan who is known for portraying various roles in Pakistani blockbuster serials. Hira has won many hearts with her brilliant acting skills. She has given back-to-back hits to Pakistani drama industry. 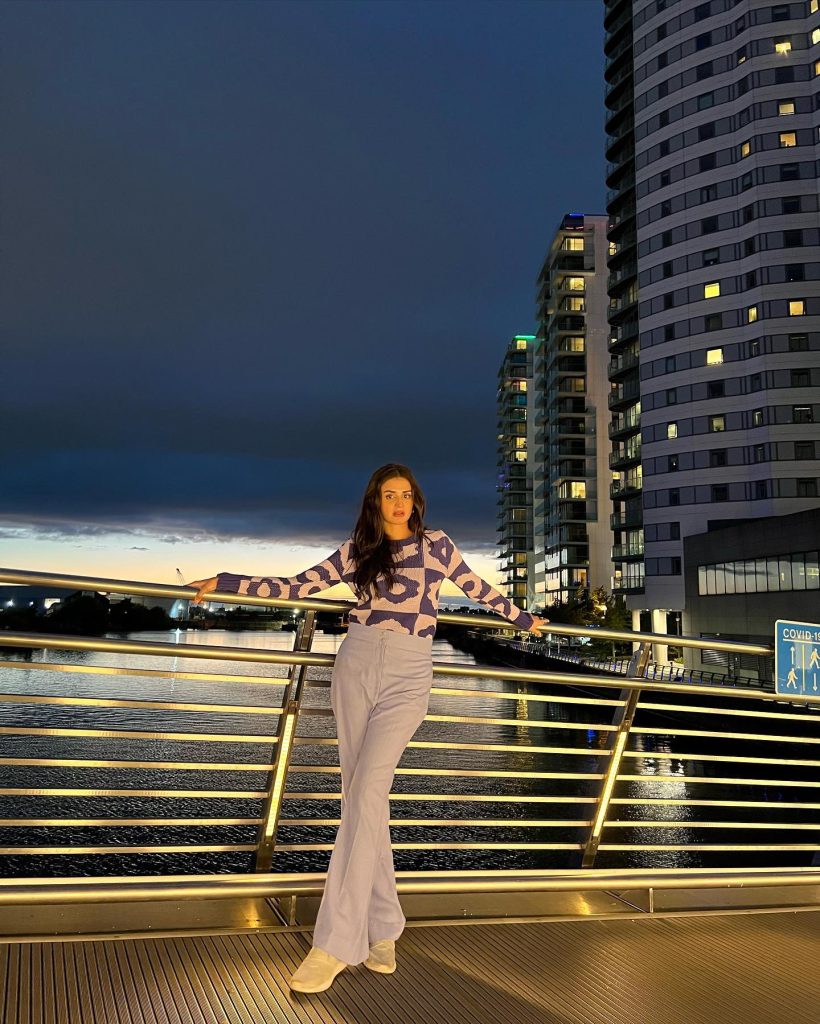 Recently, Hira Mani shared a picture on her social media account in a trendy and chic western attire. Hira opted for pink shrug with a short body top, paired with brown pants. “In a world of trends, I want to remain CLASSIC”, she wrote. 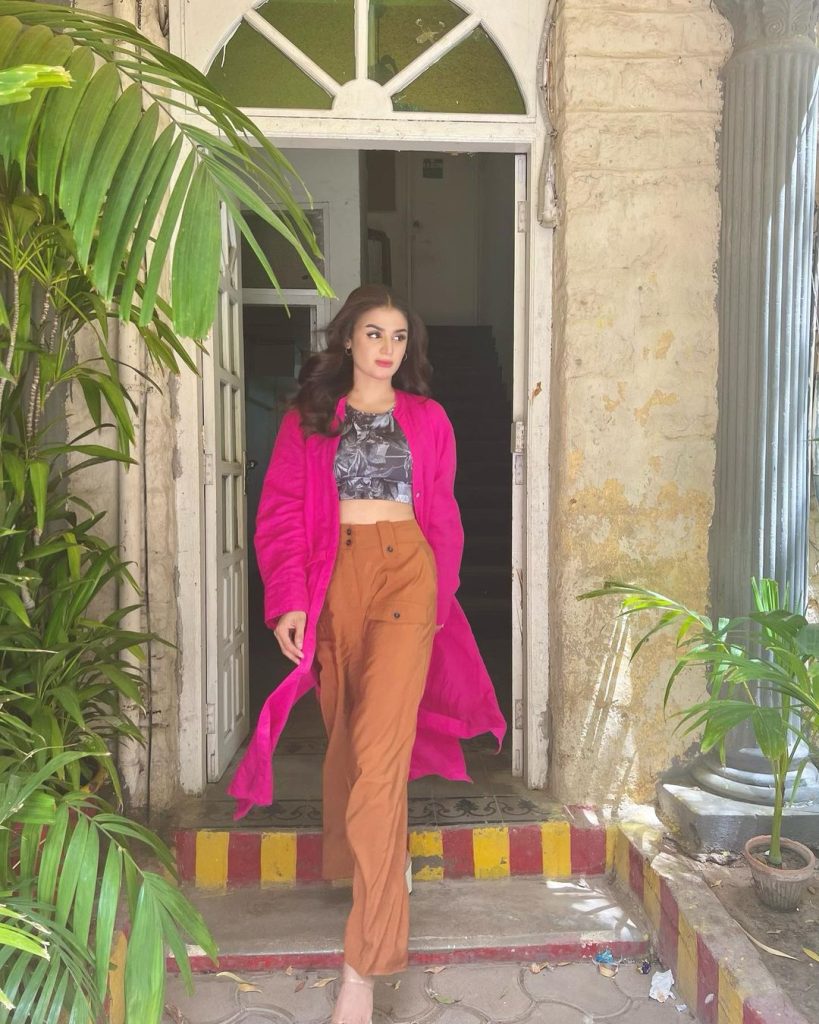 Despite looking super chic, Hira Mani have been deemed inappropriate by the netizens as she wore a revealing top. The keyboard warriors mocked and trolled Hira for her inappropriate clothing choice. Here we have gathered some public reviews on Hira’s latest picture, have a look! 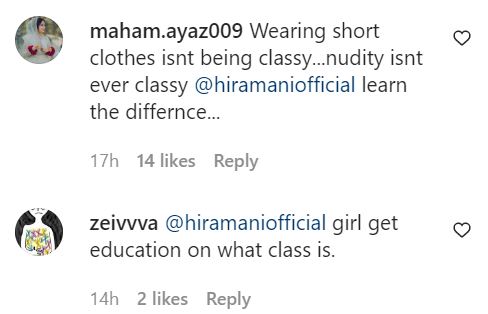 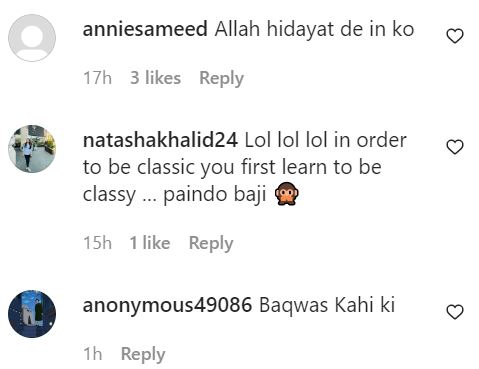 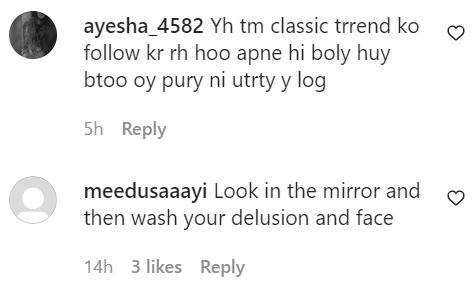 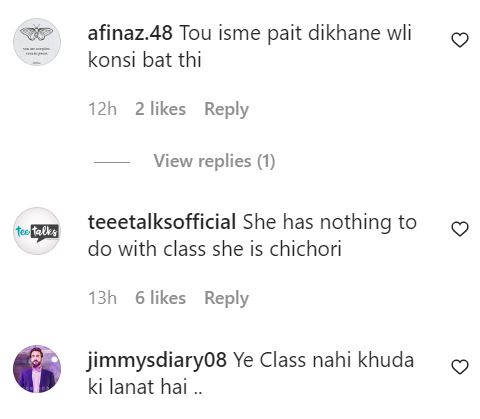