Hira Soomro is a young and talented emerging actress and model of Pakistan’s entertainment industry. She has appeared in various popular dramas and showed her phenomenal acting skills. Her famous dramas include Jaltay Khawab, Deewar-e-Shab, Chamak Damak, and many other drama serials. She is also appearing in the super hit drama serial Khuda Aur Mohabbat Season 3. Hira got more popularity after appearing in Ramadan’s special drama serial Chupke Chupke. Hira Soomro is married and has an adorable daughter. 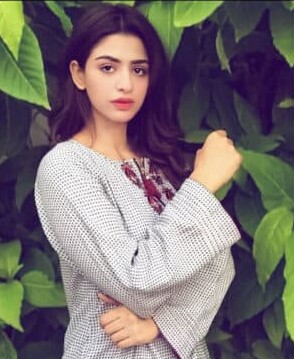 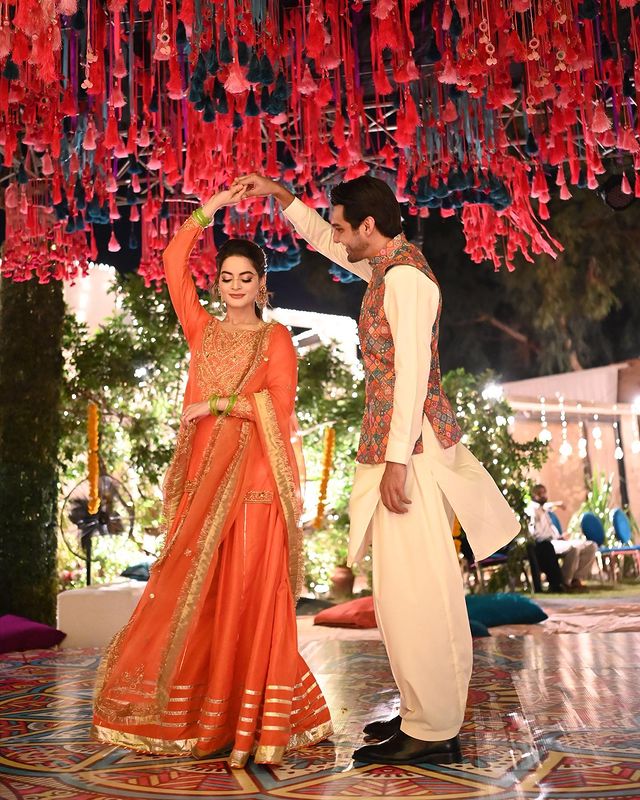 Hira has shared a story on Instagram to express her displeasure over the celebration happening with zeal and zest in the Holy Month of Muharram. 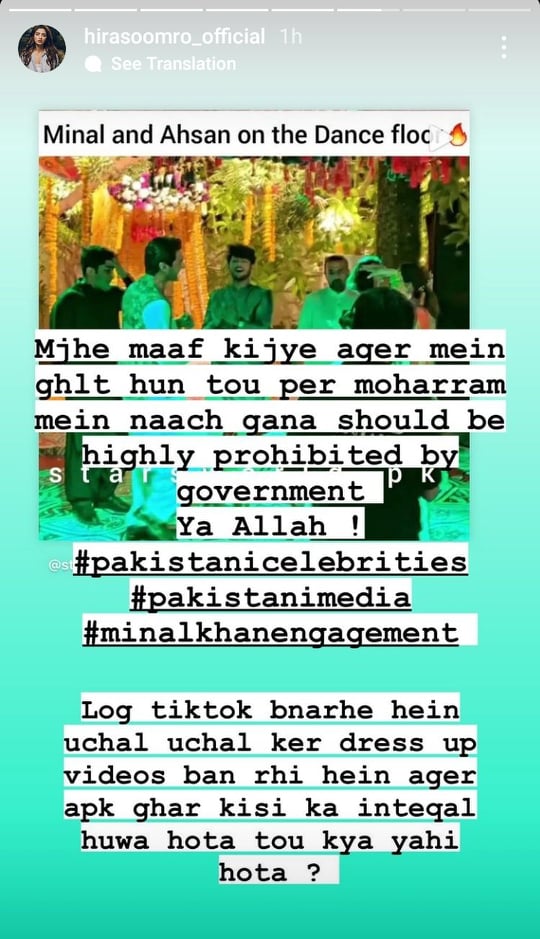 Later on, Hira also shared a few responses of her followers and apologized if she was being over-sensitive about it. 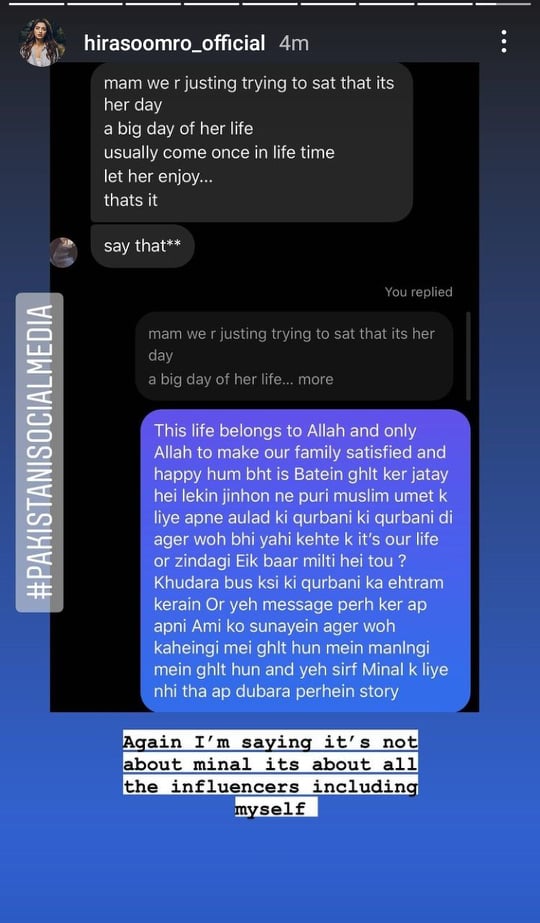 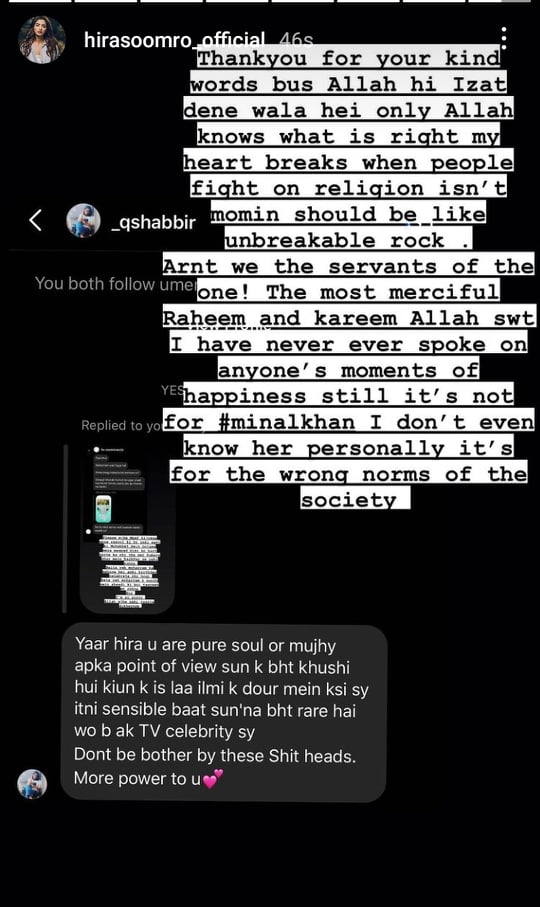 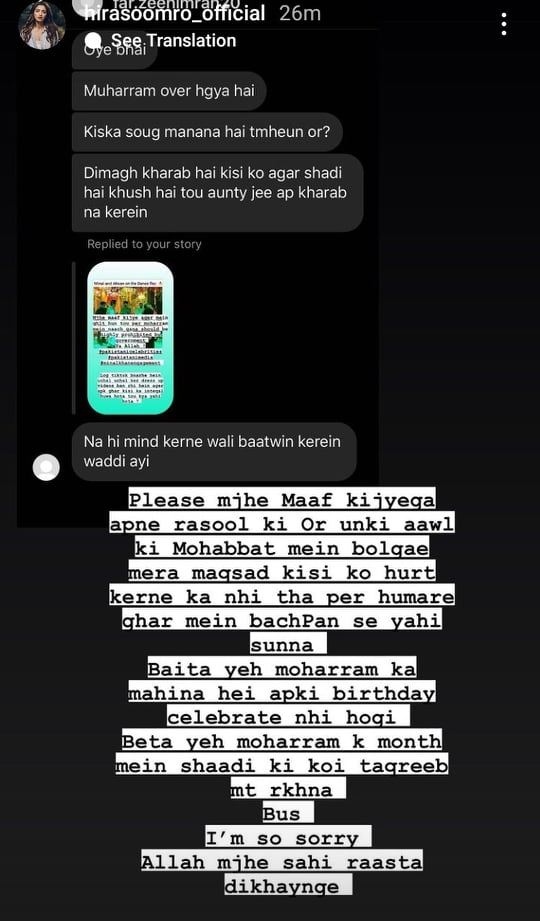 After her criticism post, Hira received severe backlash from the netizens. In a response, Hira also shared a video, in which she was seen crying after being bashed by the netizens. 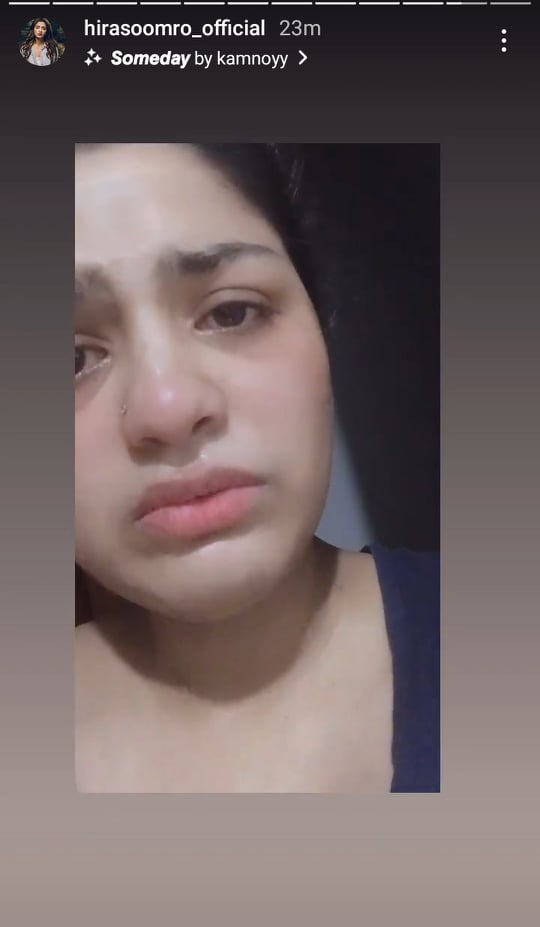 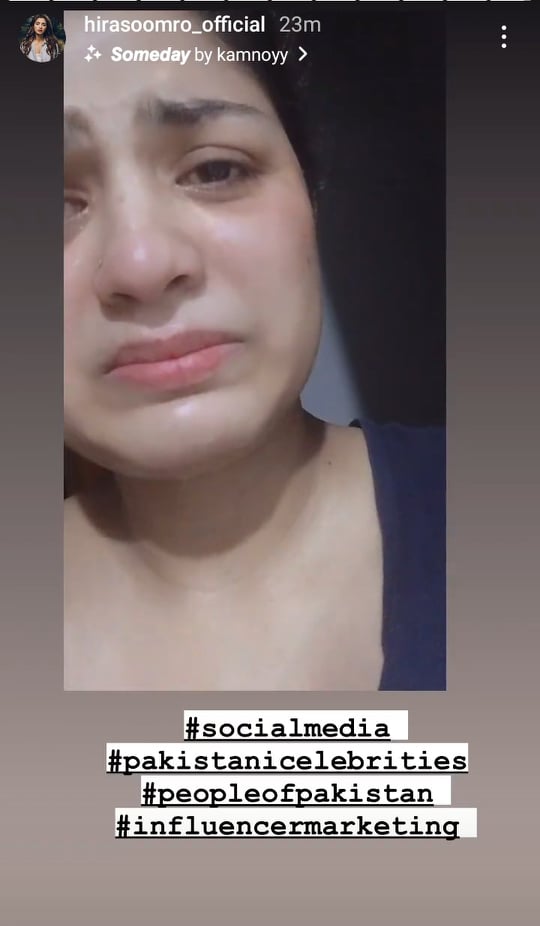 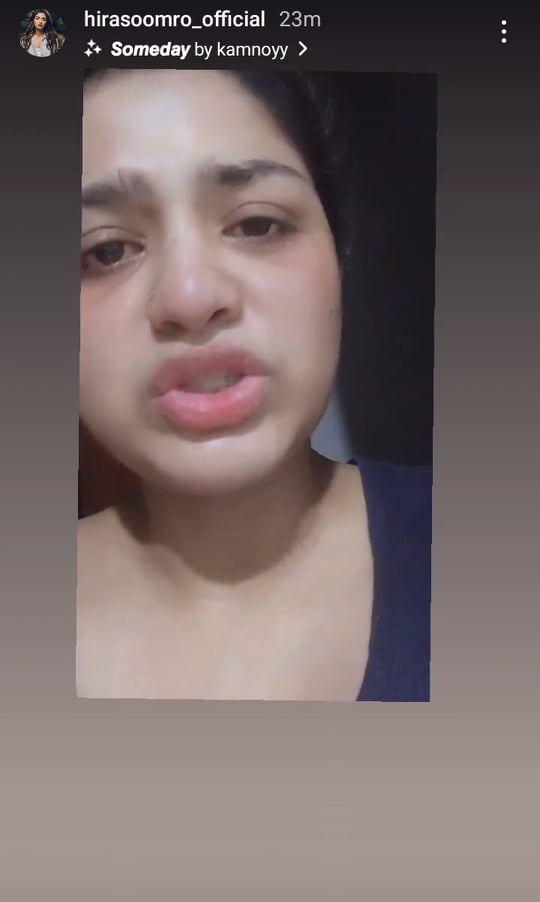