Hira Talked About Her Role In The Marriages Of Her Brothers

Hira Mani is a well-known actress who has proven her mettle in the past few years. Hira Mani has now become a well-established actress who is giving her viewers major hits one after another. Hira is the only daughter of her parents and has four brothers. Hira habitually talks about her family in interviews. For some time now, Hira Mani has started sharing more pictures and videos with her brothers. Hira Mani along with her husband Salman Saqib Sheikh kids Muzamil and Ibrahim, and her brothers made an appearance in Good Morning Pakistan. 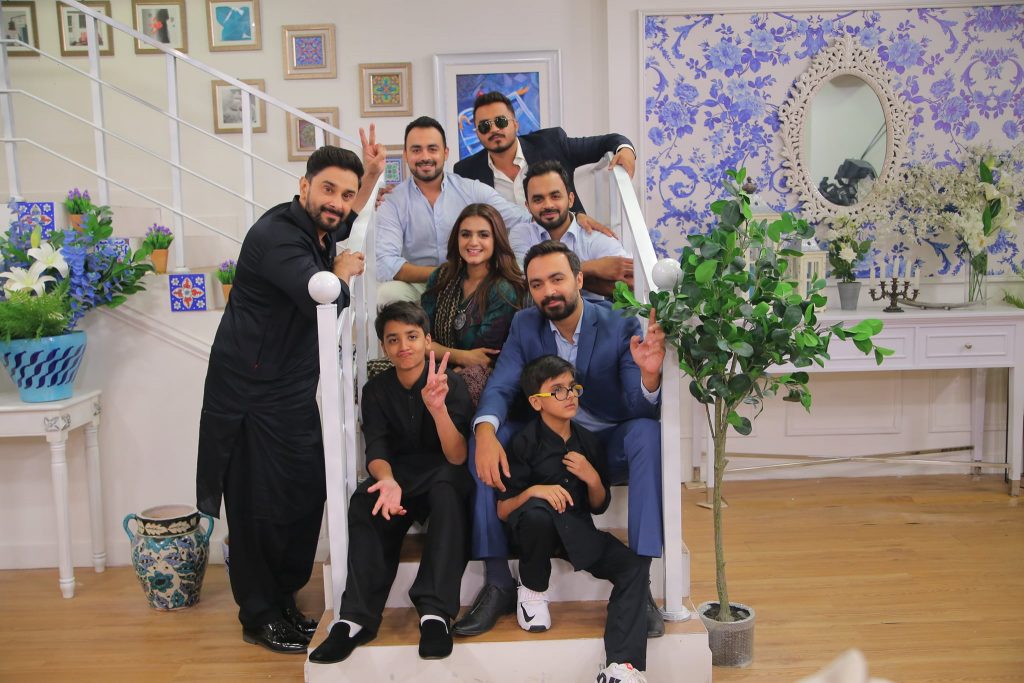 Talking about Hira’s brothers’ marriages and proposals her brother shared that they used to hide things from Hira because if Hira got to know about any relationship then it didn’t work. Hira used to make up their mind in a way that they start seeing faults in the girl. Hira said that it is because she used to check if the girl is sincere to her brother or not. Hira also said that now the wives of her brothers are of Hira and her mother’s choice. 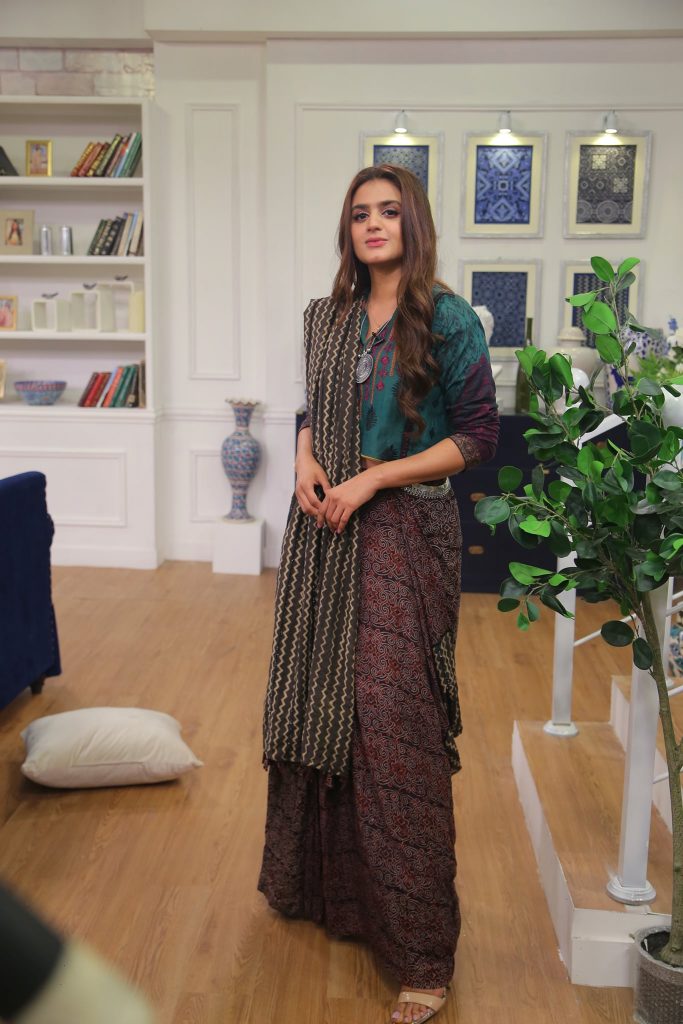