The year 2022 was very tough on showbiz couples. Many of our big stars who were loved by millions and in some cases were married for over a decade parted ways and their fans were not only heart broken but their trust on finding love also wavered. However, there still are couples in the industry who are not only going strong but also restore faith in love and companionship. 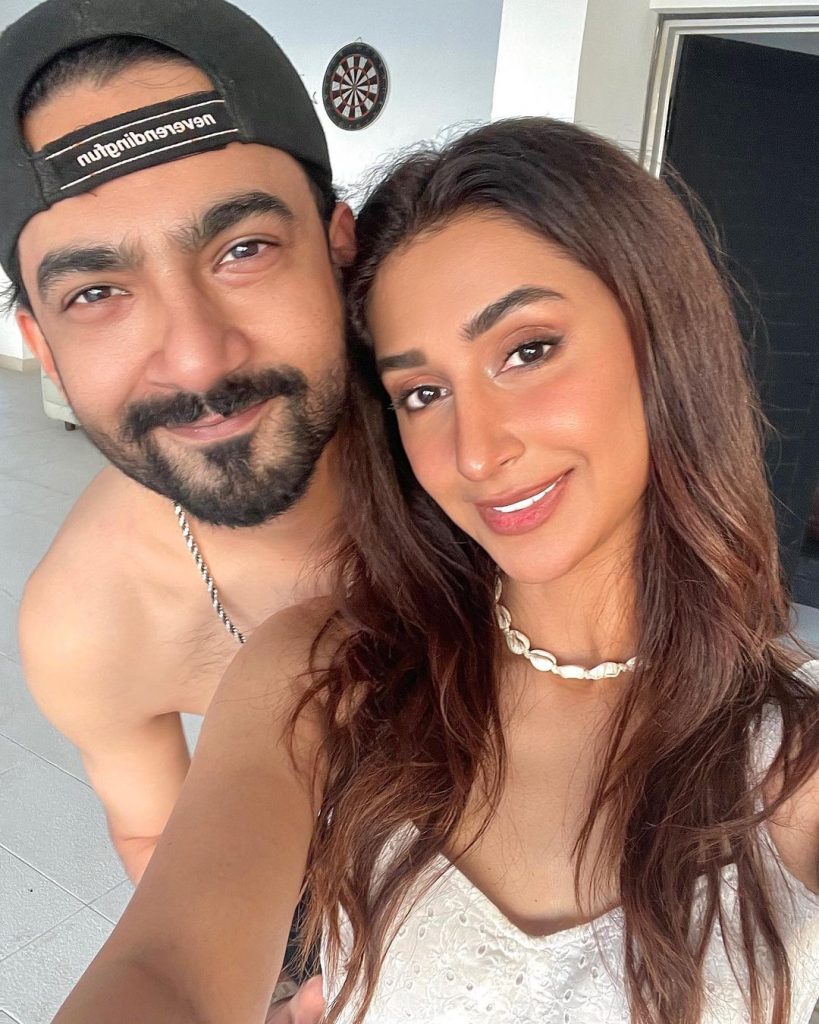 Hira Tareen is a very successful model and actress and Ali Safina has acted and worked as a host as well. The couple got married around nine years back and though they both are very private people, whenever they share their family moments with their fans, it is a joy for their fans. Hira Tareen and Ali Safina are also parents to a little girl. The couple celebrated their anniversary recently and they went out for a romantic dinner. Hira looked fabulous in a skirt and top whole Ali opted for the more formal suit. Here are some pictures from their anniversary celebrations: 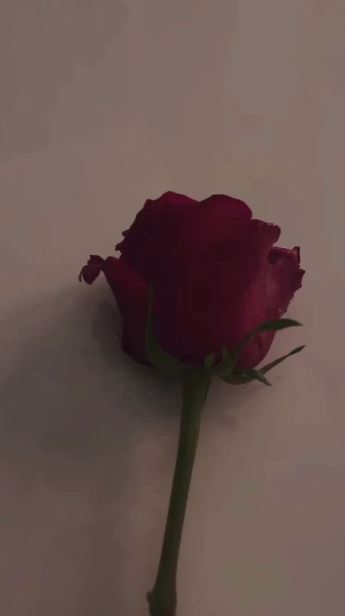 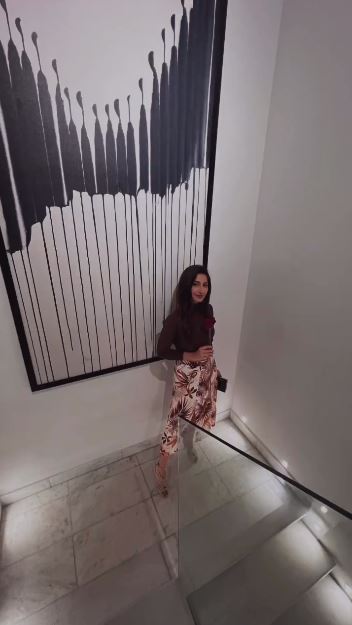 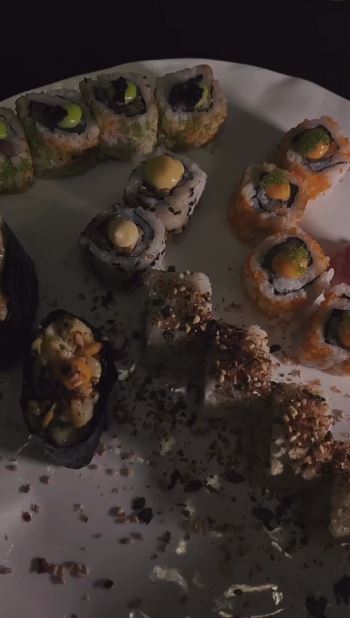 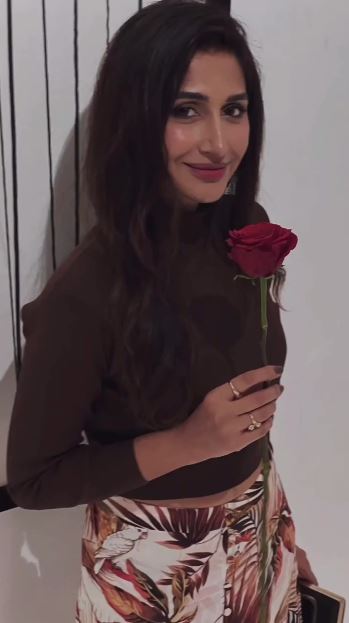 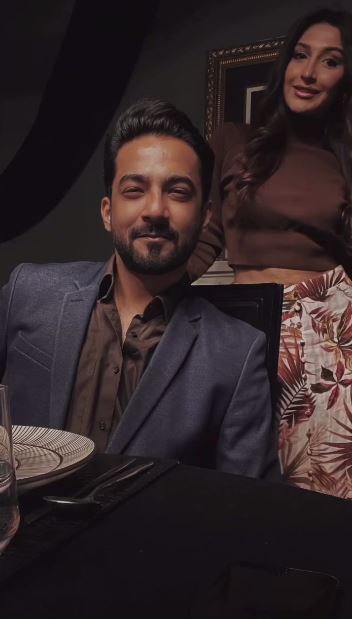 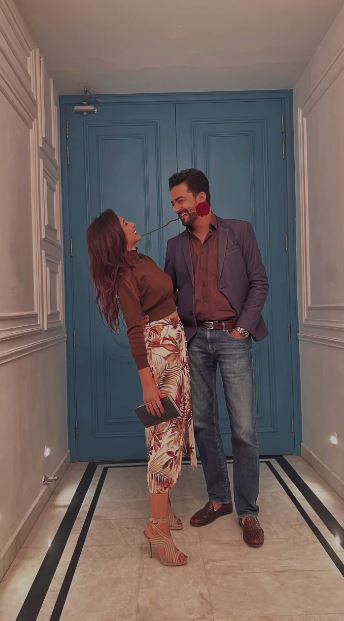 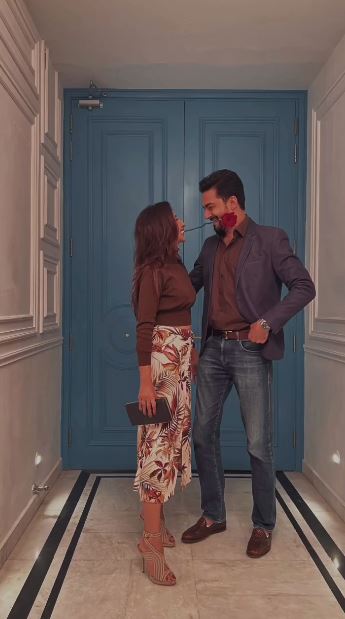 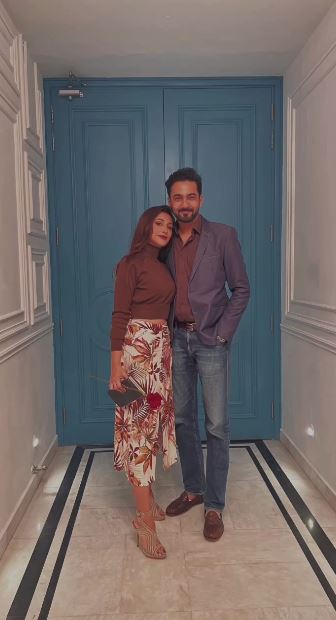 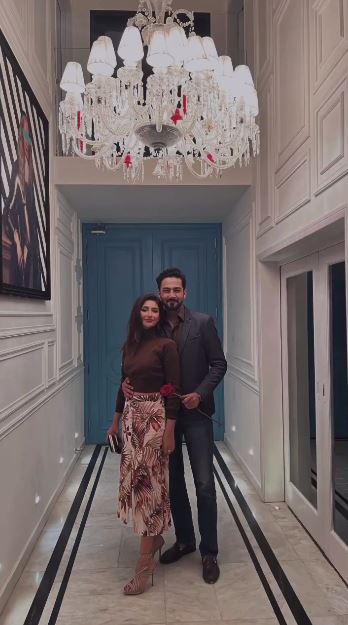 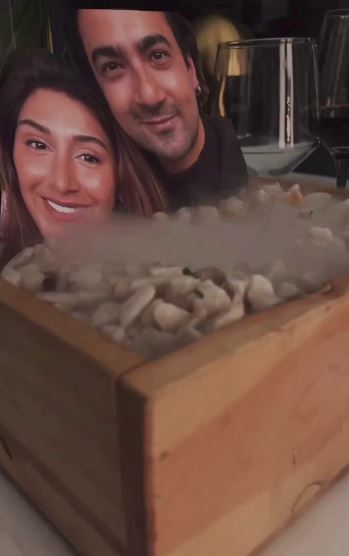 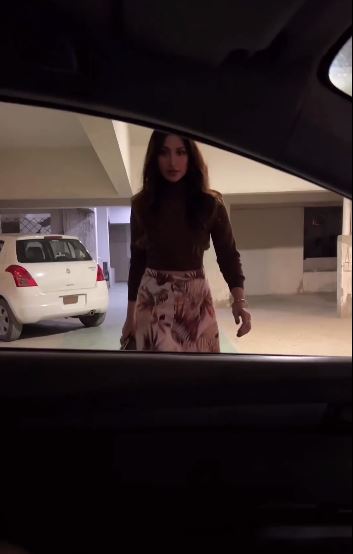 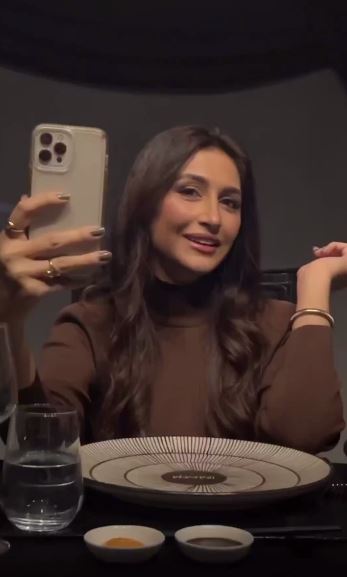 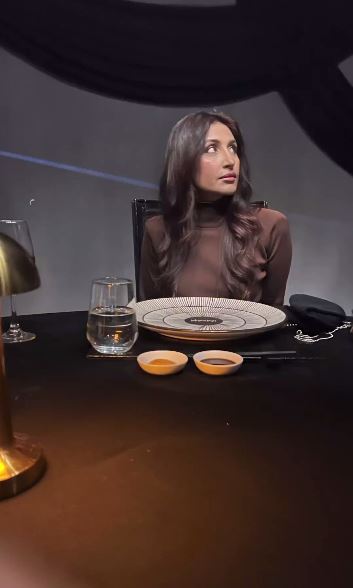 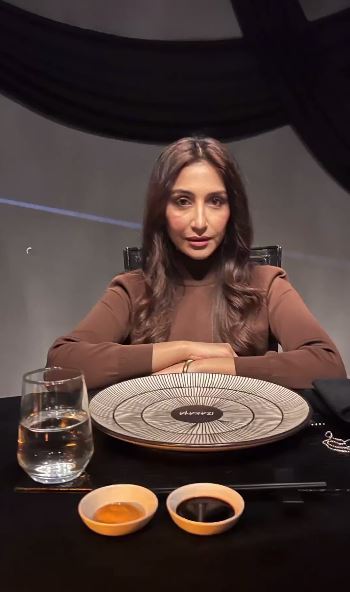 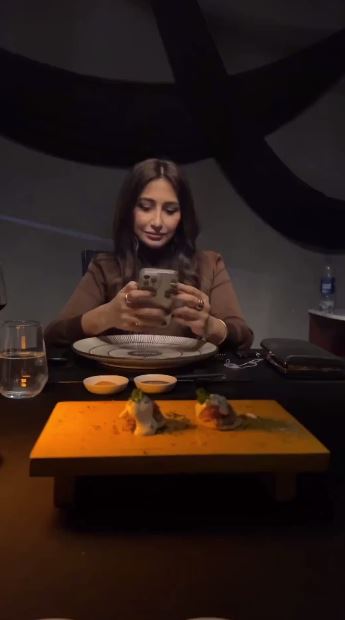 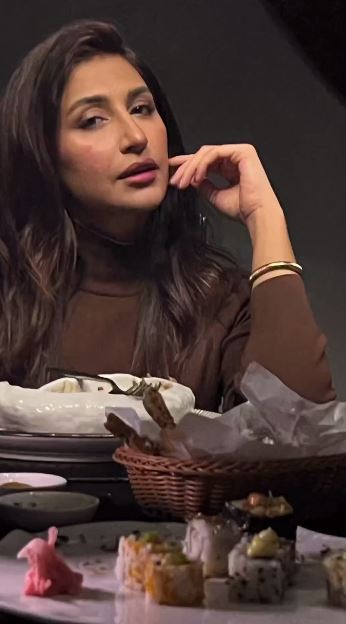 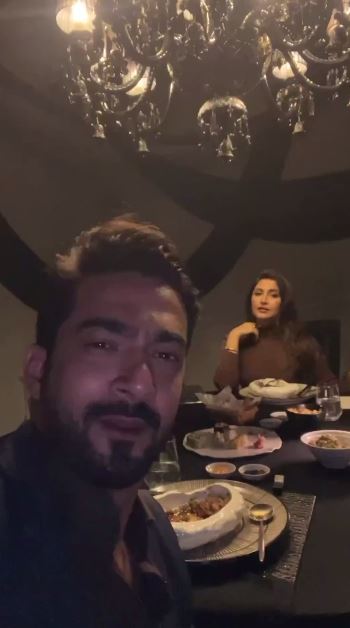 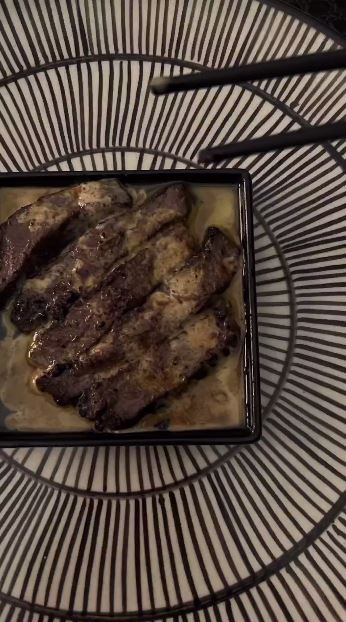 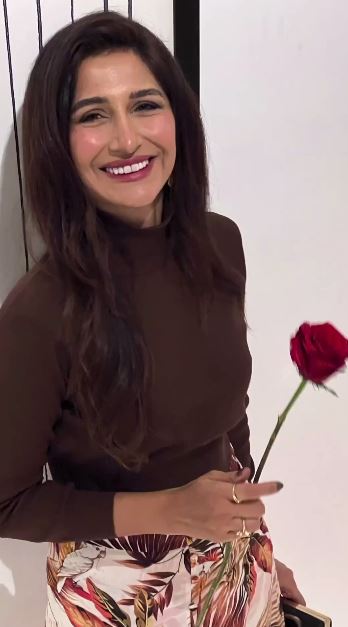