A couple of days ago, lollywood diva Ayeza Khan got in trouble after her brother’s ex-fiancé Aruba Tariq accused Ayeza for destroying their relationship and made some other shocking revelations against the family. She further disclosed that Ayeza Khan is a horrible mother, a liar, who also hates her husband’s family. 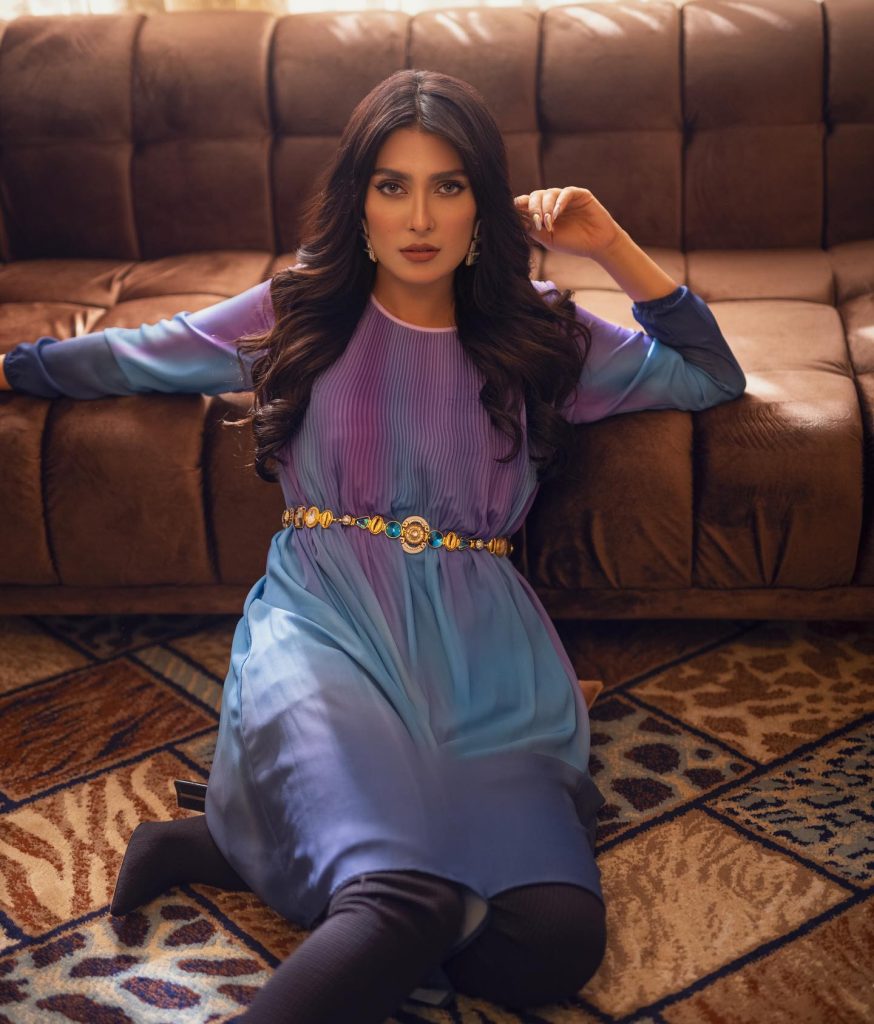 Recently host Ali Haider released a video on his official Youtube channel in which he revealed the accusations against Ayeza Khan. “We often confuse ones personal life with their social media life, but the truth is that the life shown on social media is mostly false. The people who are showcasing their life on social media as a wonderful and amazing life, mostly they are lying”, said Ali Haider.

Ali Haider further added that “Aruba said that Ayeza Khan was the one who destroyed our relationship. While sharing a picture with Ayeza on social media, Aruba wrote that she has called off her wedding because of the difference between them. Aruba further disclosed that celebrity Ayeza Khan was pretty much controlling her wedding and not only wedding she controls the entire family. No one can even breath without her approval. They also lied about Ahad’s education and their previous house.”

Aruba further disclosed that they even asked her to not to tag the jeweler which will make the audience believe that she’s wearing gold jewelry. Aruba while making another revelation said that Ayeza’s brother Ahad is a gay. The entire family is liar and cheater who mistreat their servants just because of their religious background. 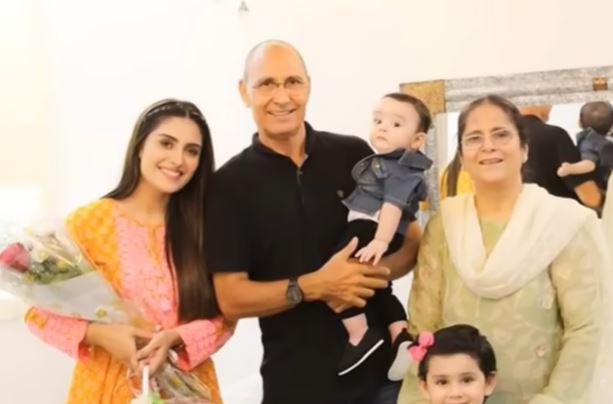 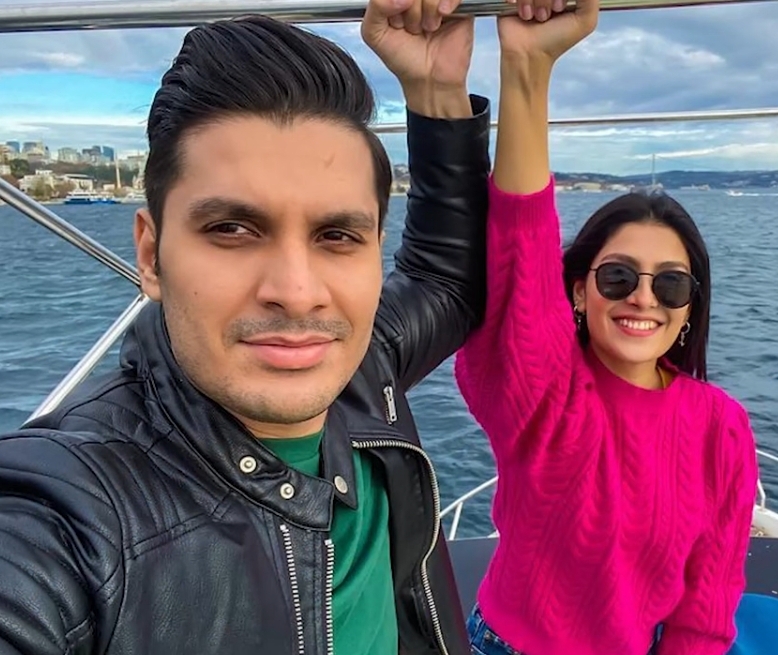 While concluding Ali Haider stated that “Aruba said that Ayeza is the core reason behind her dysfunctional family and also behind her relationship issues. I still get panic attacks when I see a picture of Ayeza but I’m strong and will get over this soon but what about the next girl?” 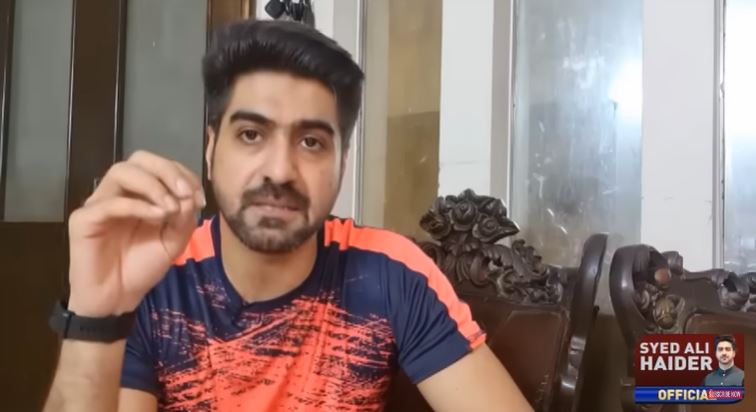 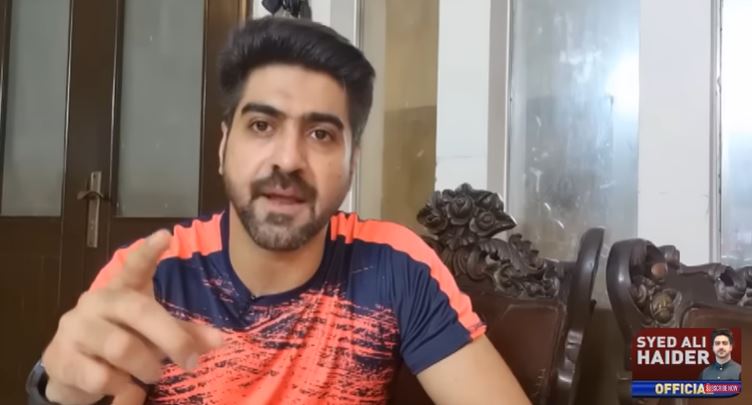