Hotal claimed as first film of psycho thriller genre in Pakistan will be released on 13 March 2015.

IMCG Pakistan has bought the distribution rights for this film. Hotal is a psycho-thriller feature film, written and directed by Khalid Hasan Khan and features Meera and Humayun Gilani in the lead roles. 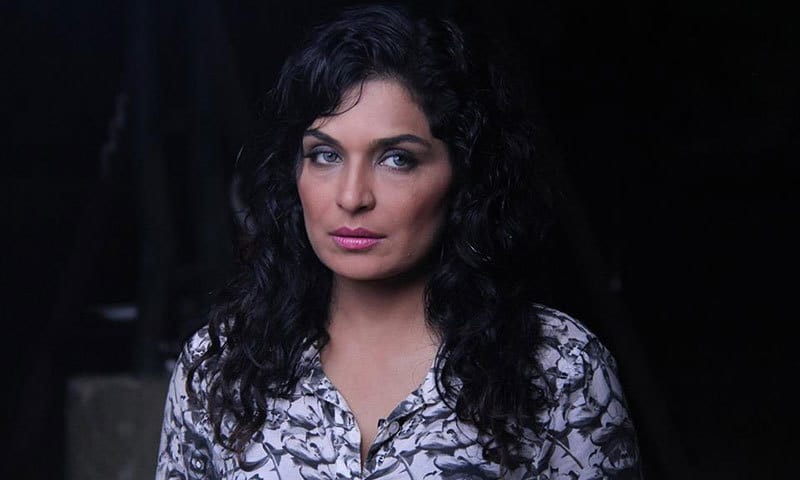 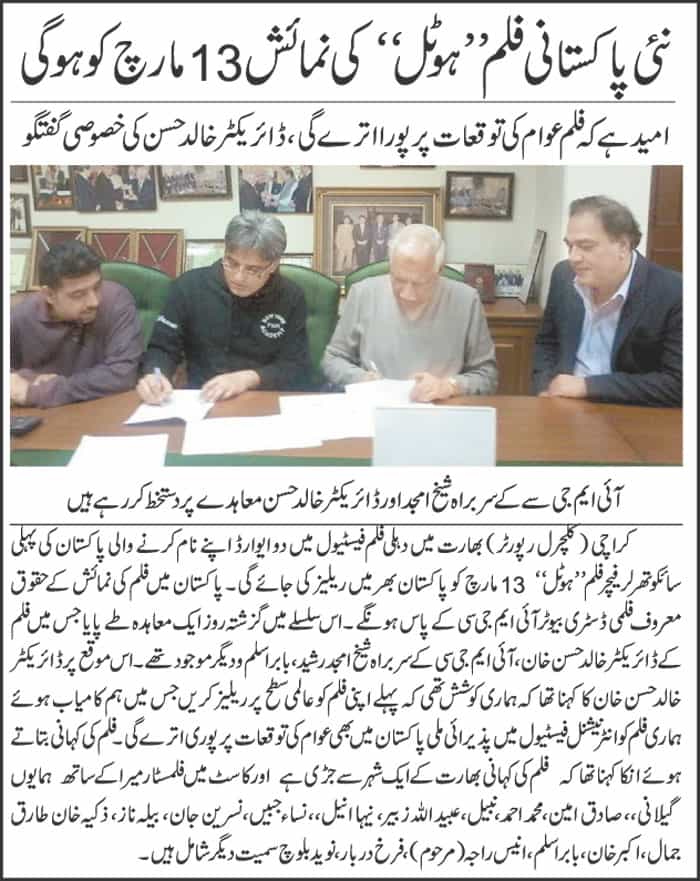