Even at this age Imran Khan had to be one of the most eligible bachelors in the world. Reham Khan who started her career as a journalist from BBC and later on moved to Pakistan in 2008 won the heart of Imran Khan. Reham Khan and Imran Khan look great together. Imran Khan declared during his dharna that he was going to get married but only after his present mission in politics comes to some kind of a conclusion.

The reports of Imran Khan and Reham Khan’s relationship started from a British newspaper but were soon talk of the town. Imran Khan’s fans insisted that he should have a proper ceremony. Celebrities and politicians from Pakistan and all around the world wished the couple good luck for their future. 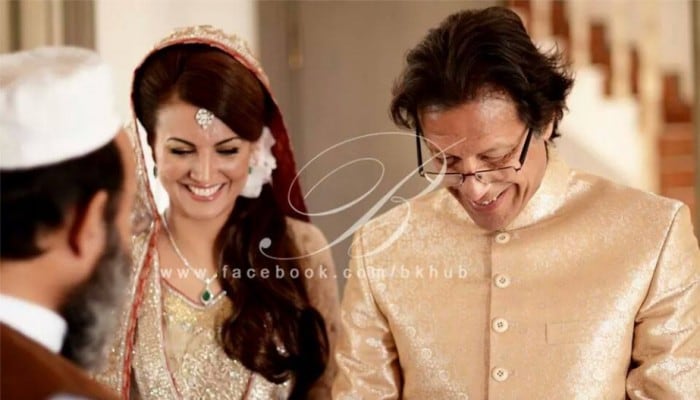 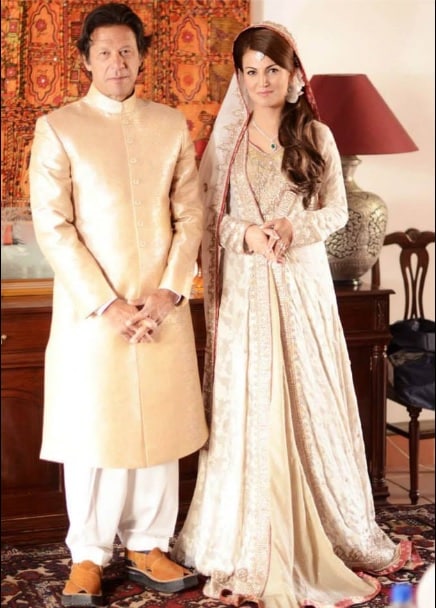 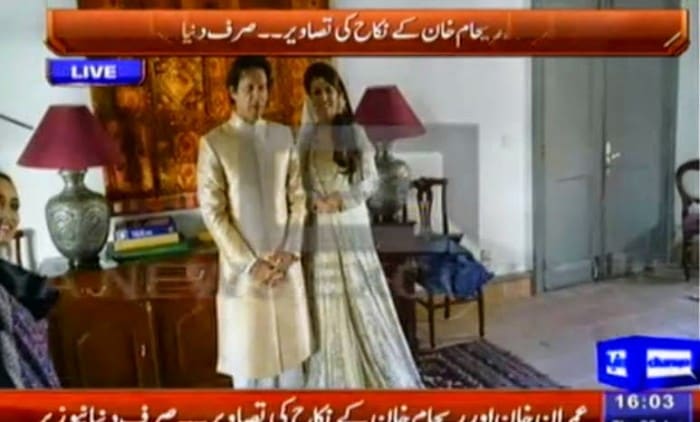 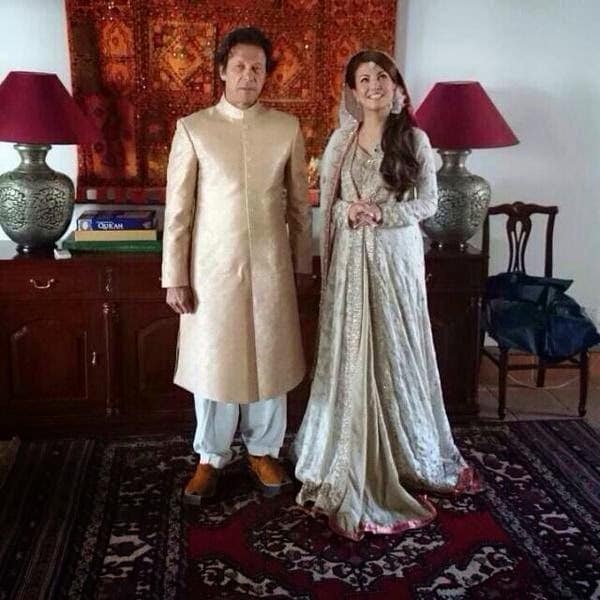 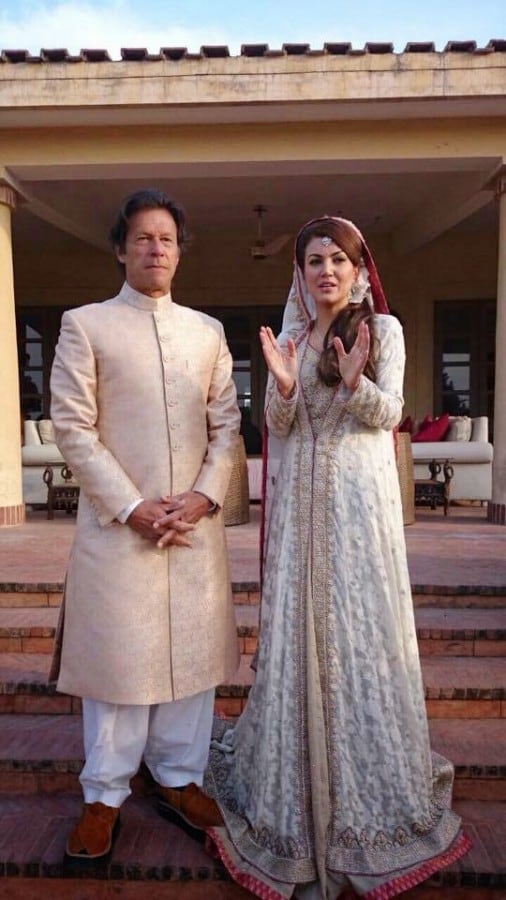 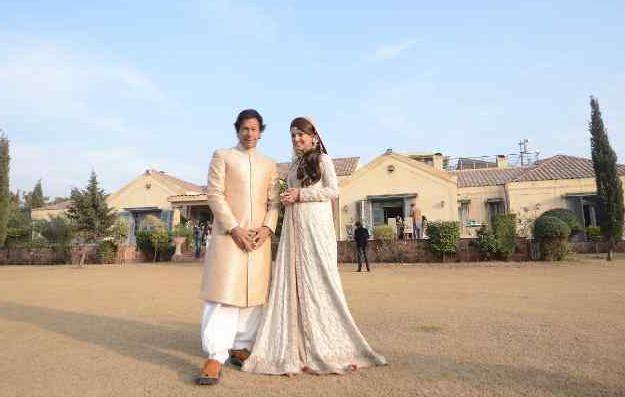 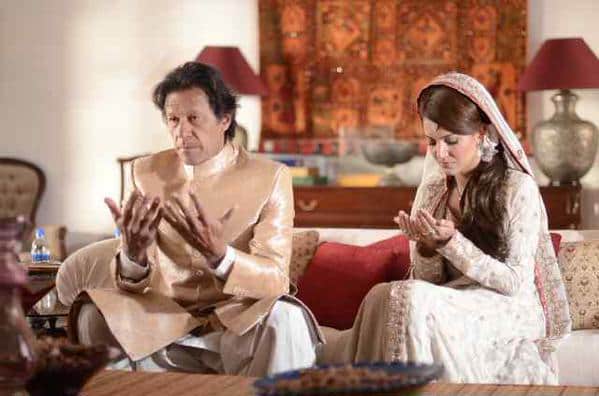 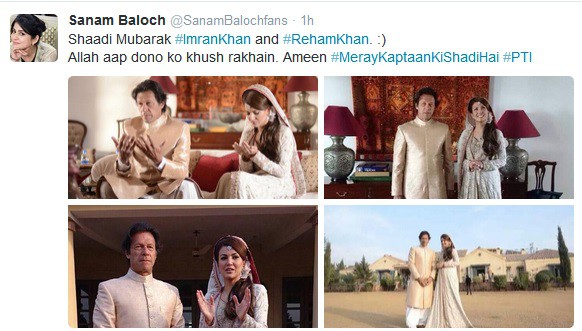 Reham Khan is presently working as an anchor person at Dawn News.

The Nikkah ceremony took place in Imran Khan’s Bani Gala residence. Imran Khan also announced that there will be no Valima ceremony but instead the food will be distributed among needy and poor.

Nasim Zehra who is a well known political analyst said that Imran Khan’s sister messaged her saying his family did not know that he was getting married today.

That did not stop Imran Khan’s sisters from expressing their love for him. 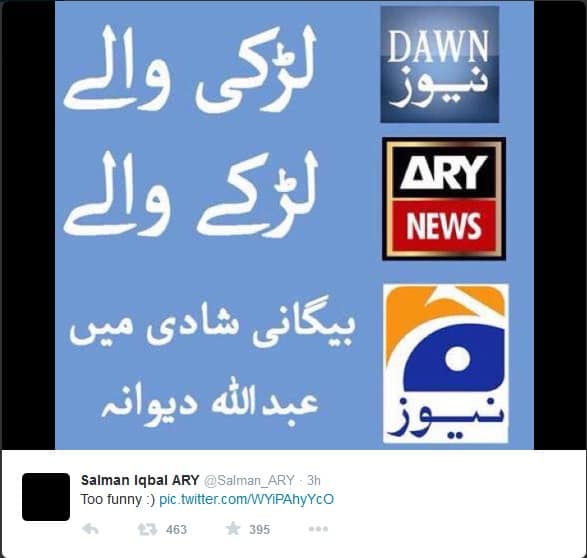