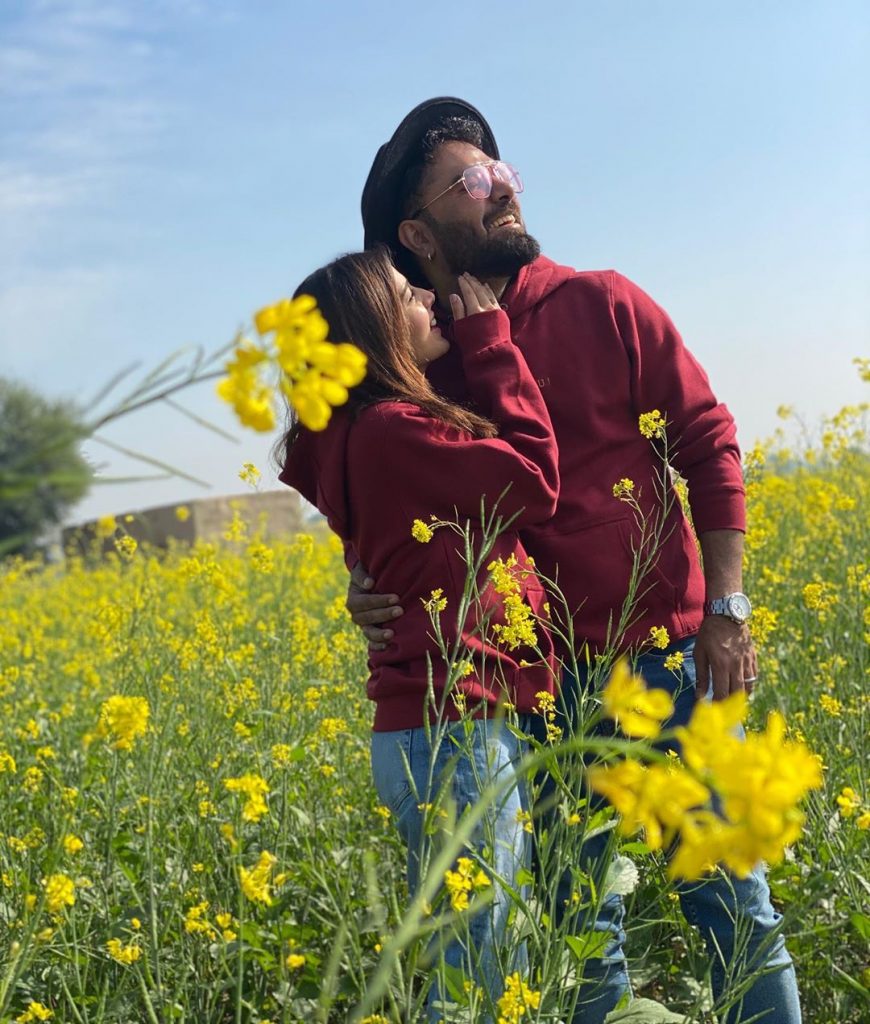 The lovebirds have kept their fans updated with their beautiful pictures from their engagement to wedding pictures and they look absolutely adorable together. 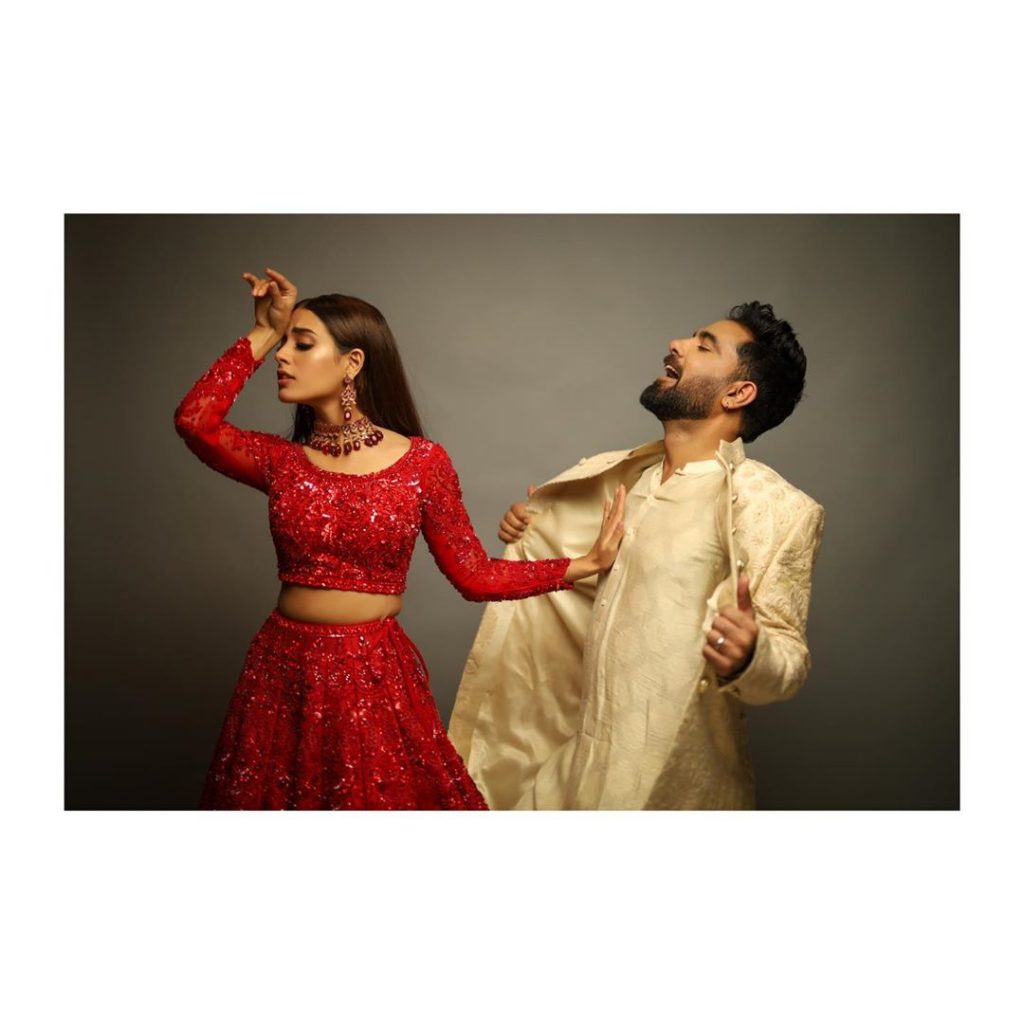 At the 18th edition of the Lux Style Awards, Hussain went down on one knee and popped the question to his long-time girlfriend, Iqra to which she said YES! 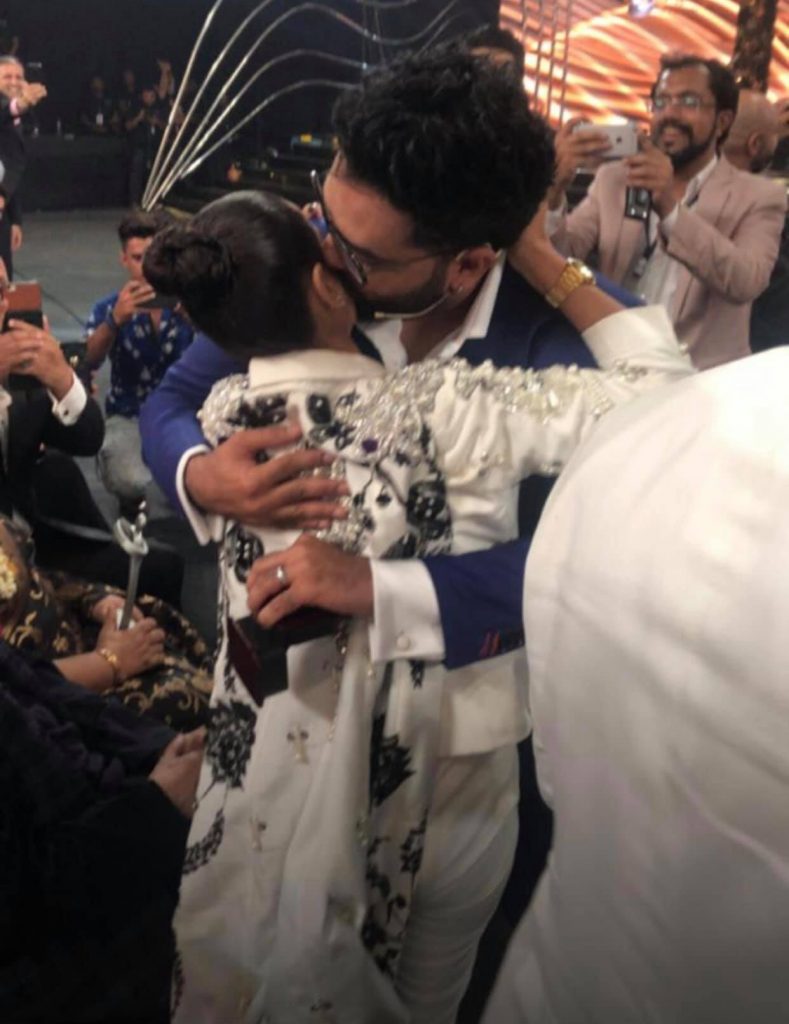 We all have seen their almost every beautiful picture from their life but who knew where the lovebirds actually met? Well, after a long time we have finally find out that they met at an awards show for the very first time and that’s where it all started. 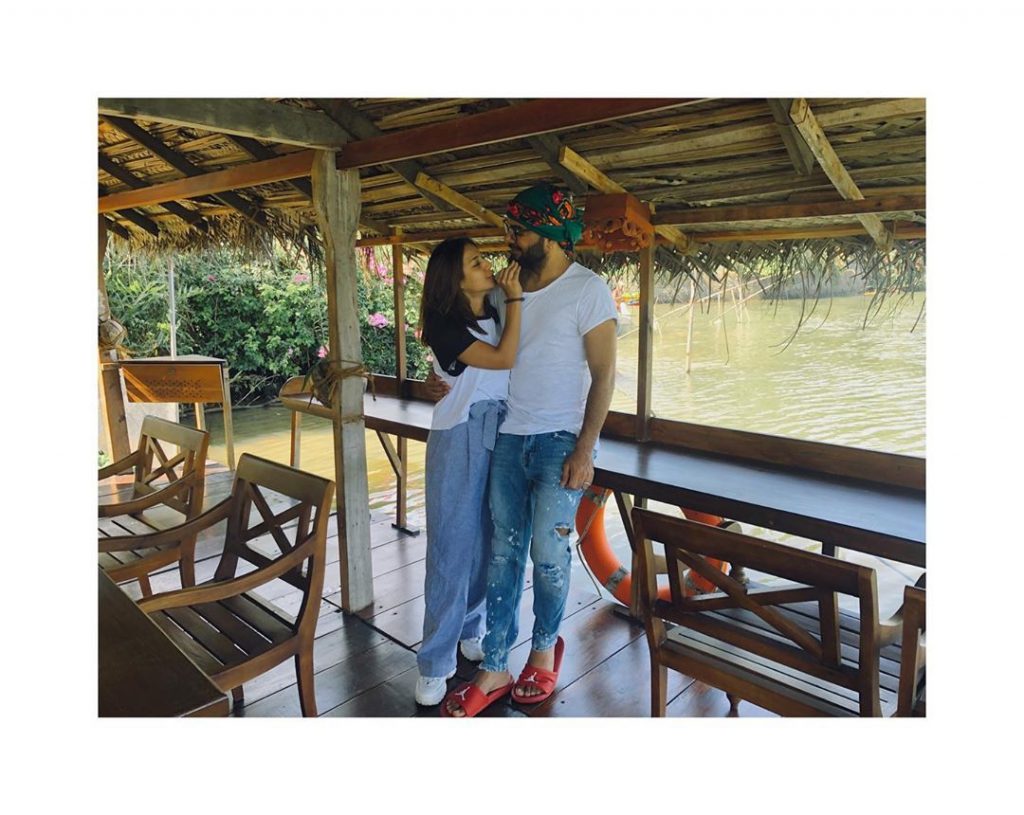 Iqra Aziz who appeared in Good Morning Pakistan revealed her love story. On asking upon, she talked about how she met her husband Yasir Hussain for the first time. 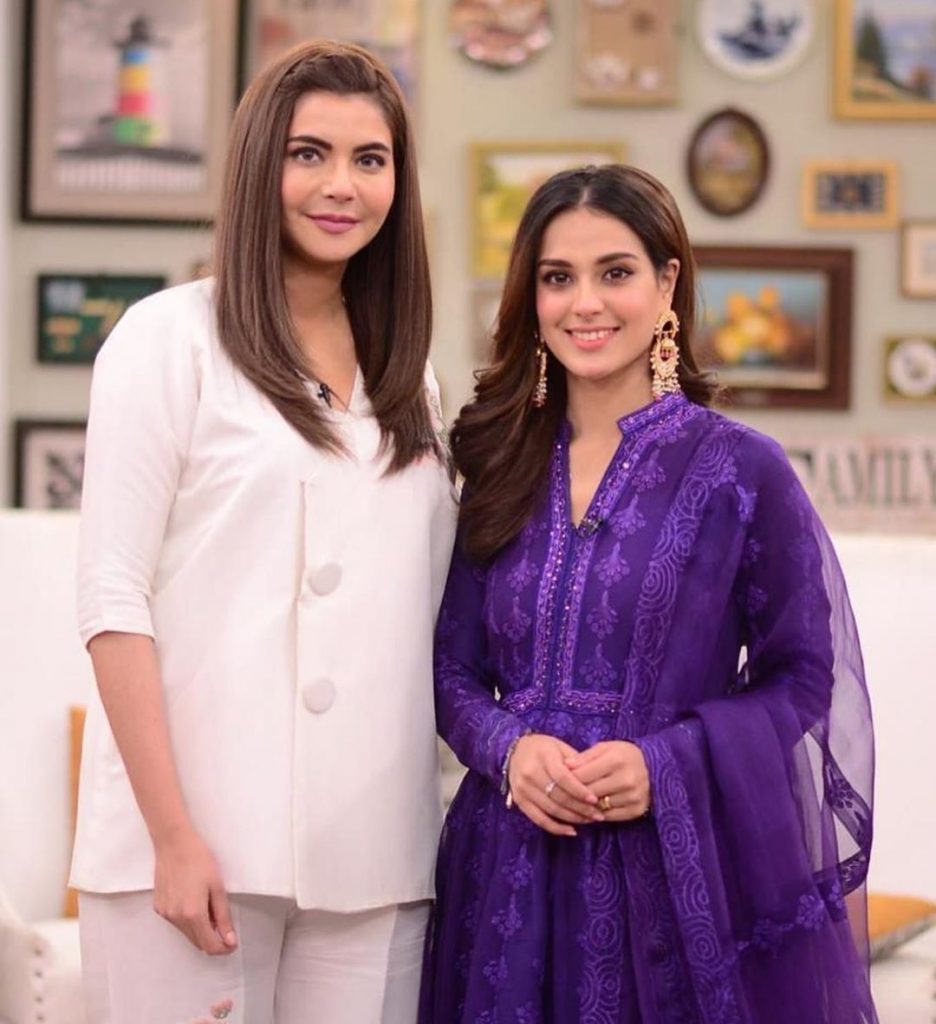 “We met at awards after that we became friends. We met again at other awards after one year where we got to know each other and we spent time together. From then till now, we are together.” 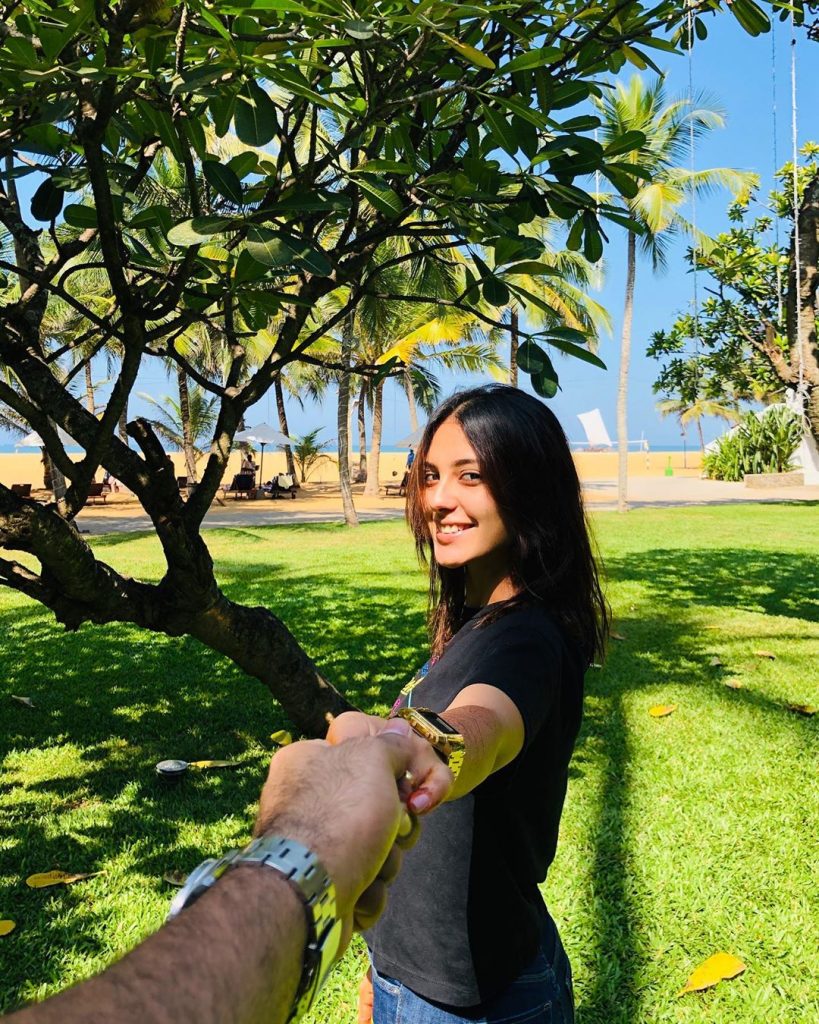 Iqra Aziz added further and said, “We didn’t travel for awards together but we met at awards where we liked to spend time together with each other. We both had great time we used to have fun together. He was a nice person and he used to crack good jokes as well.”

A post shared by Entertainment popcorn (@entertainment_popcorn_offical) on Feb 7, 2020 at 3:36am PST