On-screen chemistry between actors can do wonders. If the actors playing the leading roles especially have this chemistry then it becomes easier for the viewers to relate to their characters. On-screen chemistry between actors has made dramas and their stories unforgettable. Some of these hit on-screen couples of the Pakistani drama industry have shared screen space more than once, others have only been seen in a single drama but they set the screen on fire with their chemistry. These are those on-screen couples which viewers wait to see on screen. They are the ones with a massive fan following. Some of them got so famous that they did not star again in a project until they knew that it was the right kind of project. Others were seen in dramas repeatedly and their fans could not get enough of them.

Here are some of the most hit on-screen couples of Pakistani drama industry who won the hearts of the viewers.

Asif Raza Mir and Shehnaz Sheikh’s on-screen chemistry has stood the test of time. Even after so many years these two are still considered one of the most hit on-screen couples of Pakistani dramas. Viewers who watched Tanhaiyan literally laughed and cried with them. Although, their love story wasn’t a simple one in the drama but the simple yet impactful acting by both the actors coupled with the chemistry they shared made their on-screen couple the most memorable one till date.

Osman Khalid Butt and Maya Ali’s fresh pairing in the drama Ek Naye Cinderella was an instant hit. Later on, they were seen together in Aunn Zara and Diyar-e-Dil. All of the dramas they starred in together were different from each other but one thing remained the same, there was no denying the chemistry between both these brilliant actors. Osman and Maya together were termed as Osmaya by their fans and for the longest time, people waited for their projects together. Osman Khalid Butt and Maya Ali are also really good friends in real life.

Ahad Raza Mir and Sajal Ali have a fan following which is exemplary. Among the young actors, these two are more famous than any other. Their fans call them Sahad, combining their names. Ever since Ahad and Sajal starred in drama serial Yakeen Ka Safar, the fans waited eagerly for their next project together. Their fans have been lucky because they have done number of projects together. Their chemistry is definitely real because Ahad and Sajal are madly in love in reality too and they are engaged as well. Ahad and Sajal are the kind of on-screen couple which makes the viewers root for them no matter what project they are a part of. 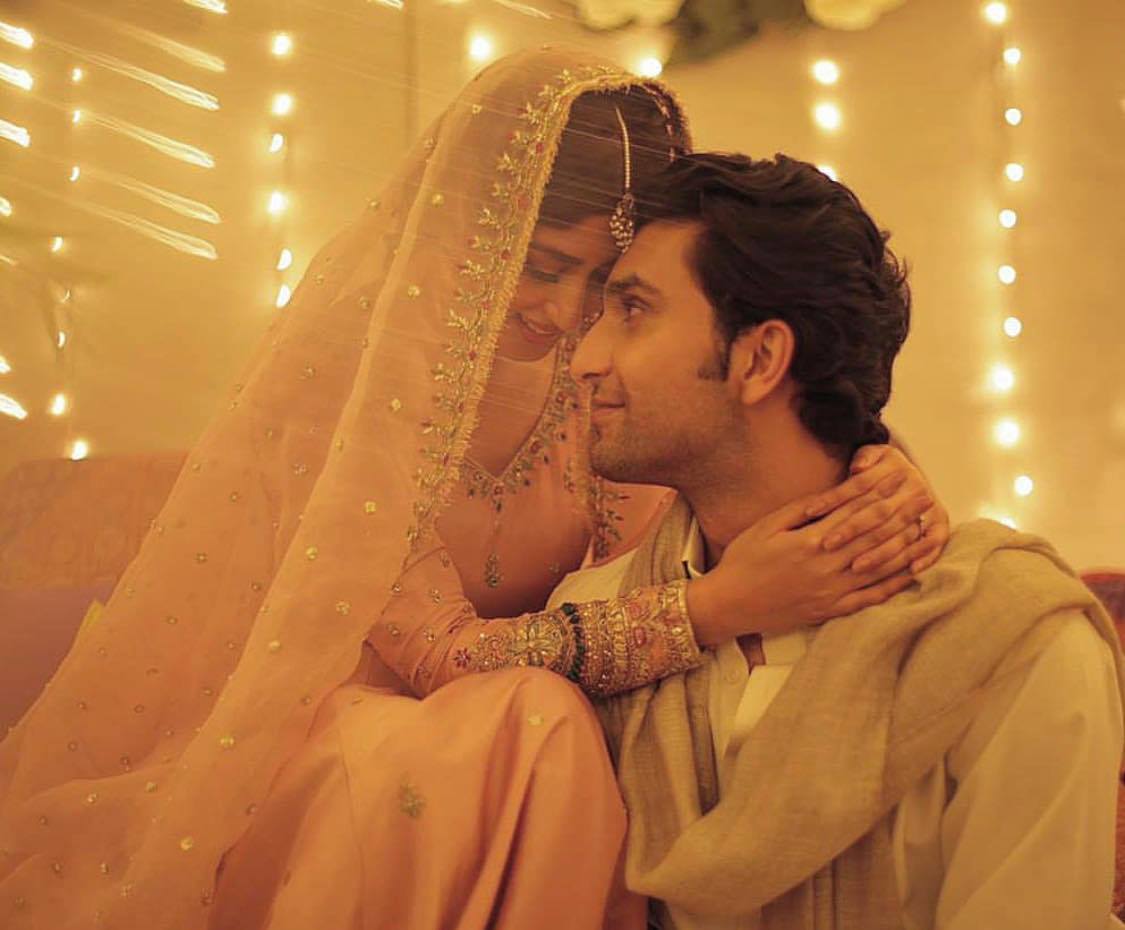 Ayeza Khan and Imran Abbas have done many plays together. Their on-screen chemistry is so amazing that they even made a simple play like Tum Kon Piya entertaining because of their pairing. Apart from that in Mohabbat Tumse Nafrat Hei, they made the viewers cry. Even though Ayeza Khan and Imran Abbas cash in on their on-screen chemistry more than other couple in this list but even then there is no denying the fact that the chemistry they share is unlike any other.

Usman Mukhtar and Naimal Khawar Khan like some of the other on-screen couples in this list have only starred in one drama but their chemistry was so amazing that the writer was asked to add their scenes to the drama after it went on air. Usman and Naimal’s pairing in drama serial Anaa was an instant hit. There were so many weeks when the story dragged but people tuned in to the drama to watch their scenes together. Usman Mukhtar and Naimal Khawar are really good friends in real life too. In fact they are so close that Usman says that Naimal is like a sister to him.

Humayun Saeed and Mehwish Hayat have the most amazing on-screen chemistry on and off screen. They share the kind of chemistry which very few actors do. In drama serial Dillagi, their on-screen couple kept the viewers hooked and they have also set the silver screen on fire more than once because of the chemistry they share. 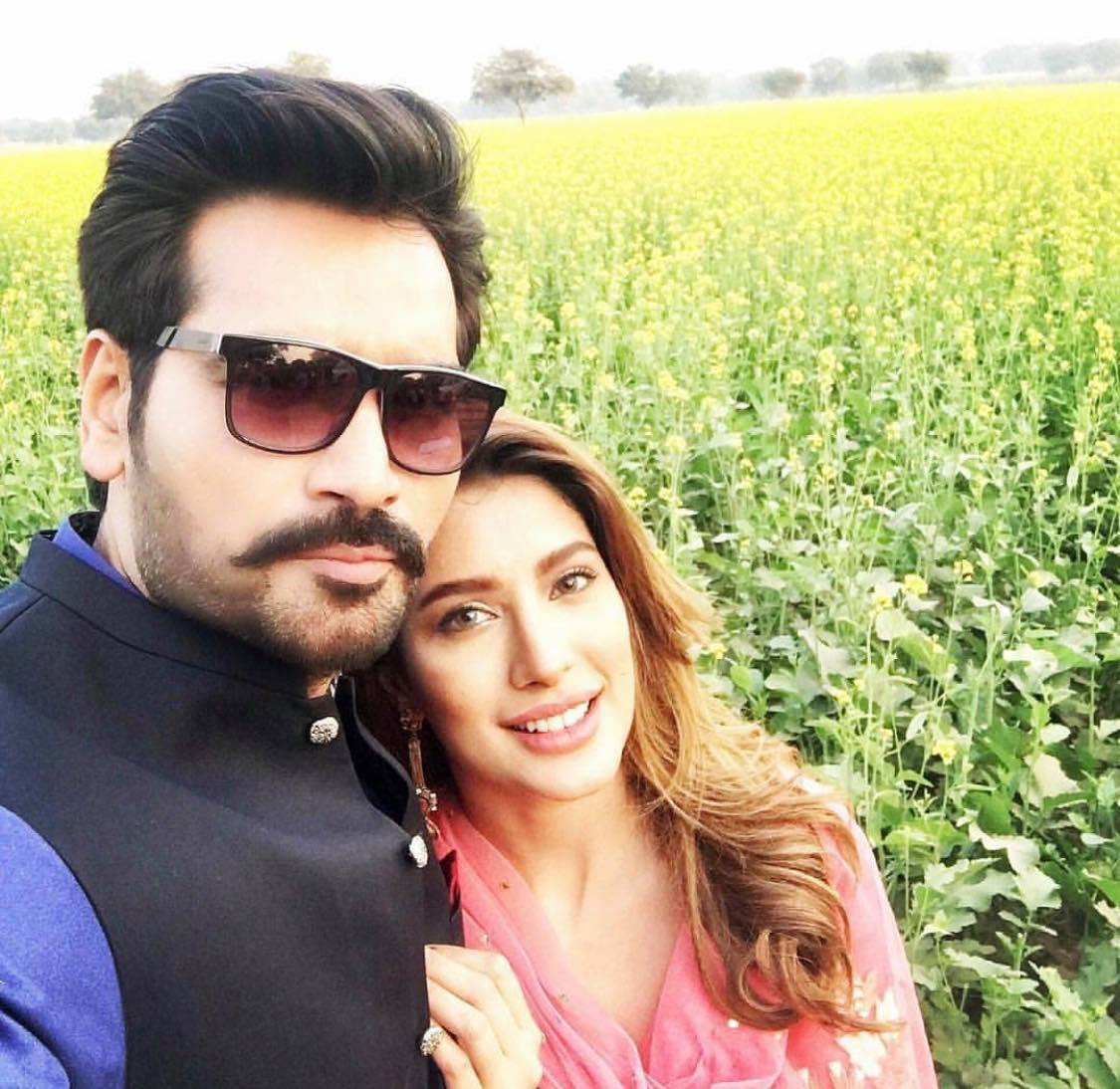 Saba Qamar and Zahid Ahmed’s on-screen chemistry in drama serial Besharam was loved by the viewers. Their on-screen chemistry was one of the main reasons why people watched the show and rooted for them. They were also paired together in Sangat but that was a completely different story. People were impatiently waiting to see Saba Qamar and Zahid Ahmed on-screen together again that is exactly why they will be starring in a film next.

Sami Khan and Sonya Hussyn’s on-screen pairing in drama serial Aisi Hei Tanhai was an instant hit. Lately, they also shared screen space in hit drama serial Ishq Zah-e-Naseeb. Sami Khan is the kind of actor who shares great on-screen chemistry with all his co-stars but the chemistry he shares with Sonya Hussyn is definitely special. People would love to see them on-screen again and this time around perhaps their story will have a happy ending. Sami Khan considers Sonya Hussyn a good friend he can depend on. 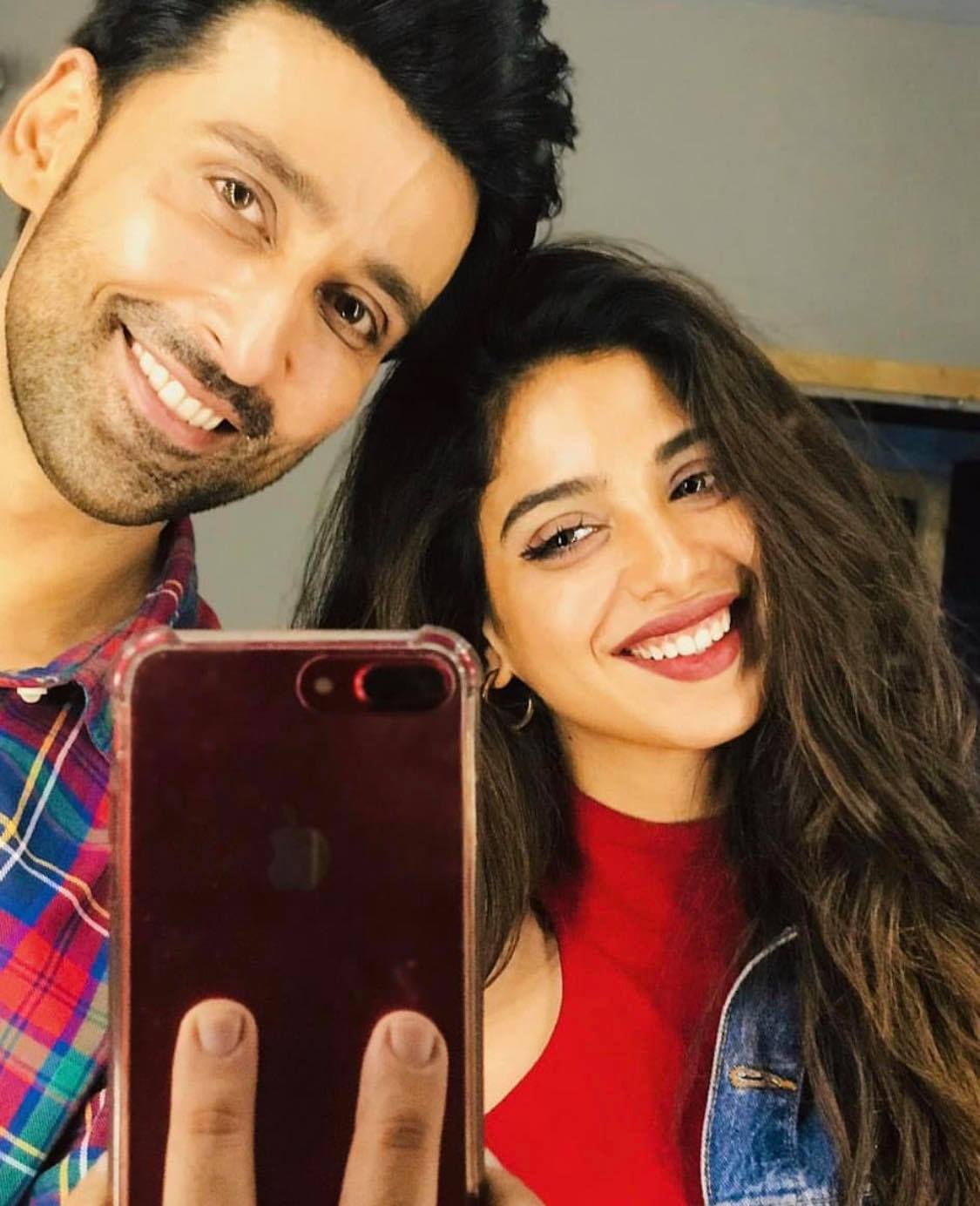 Which on-screen couple in Pakistani dramas do you think shares sizzling chemistry? Share your thoughts in the comments section.