How Asal Din Khan Shaped The Iconic Scene In Dhuwan

Asal Din Khan is one of the most loved father characters on screen these days. He is playing Shaista Khanzada’s (Yumna Zaidi) father Moosa Khanzada in the hit drama Sinf-e-Aahan. Moosa Khanzada is a loving father and him feeling proud of Shaista is scene that has touched hearts of millions in Pakistan and around the globe. 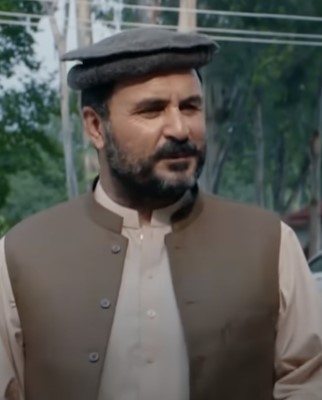 He went on to reveal that initially the idea was not taken seriously by the director. But actor and writer Asher Azeem also liked it and he went and got the cassette for  the song himself to get the song overlapped: