Meera’s Marriage Is In The News Once Again

Actress Meera whose real name is Irtiza Rubab has been in the news for many reasons. Her controversial marriage to Atiq-ur-Rehman being one of them. Atiq-ur-Rehman and Meera have been at odds for about a decade now about their alleged marriage. 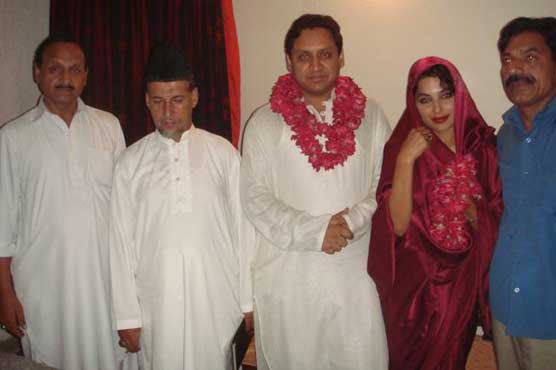 In 2013, Atiq-ur-Rehman filed a suit against Meera for entering into marriage with Captain Naveed while still legally married to him. Meera, on the other hand, has always denied any relationship with him. A session court has no come out with ruling in favour of Atiq-ur-rehman. 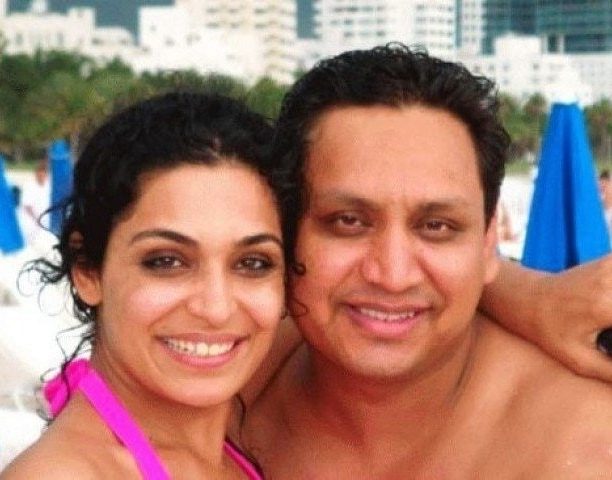 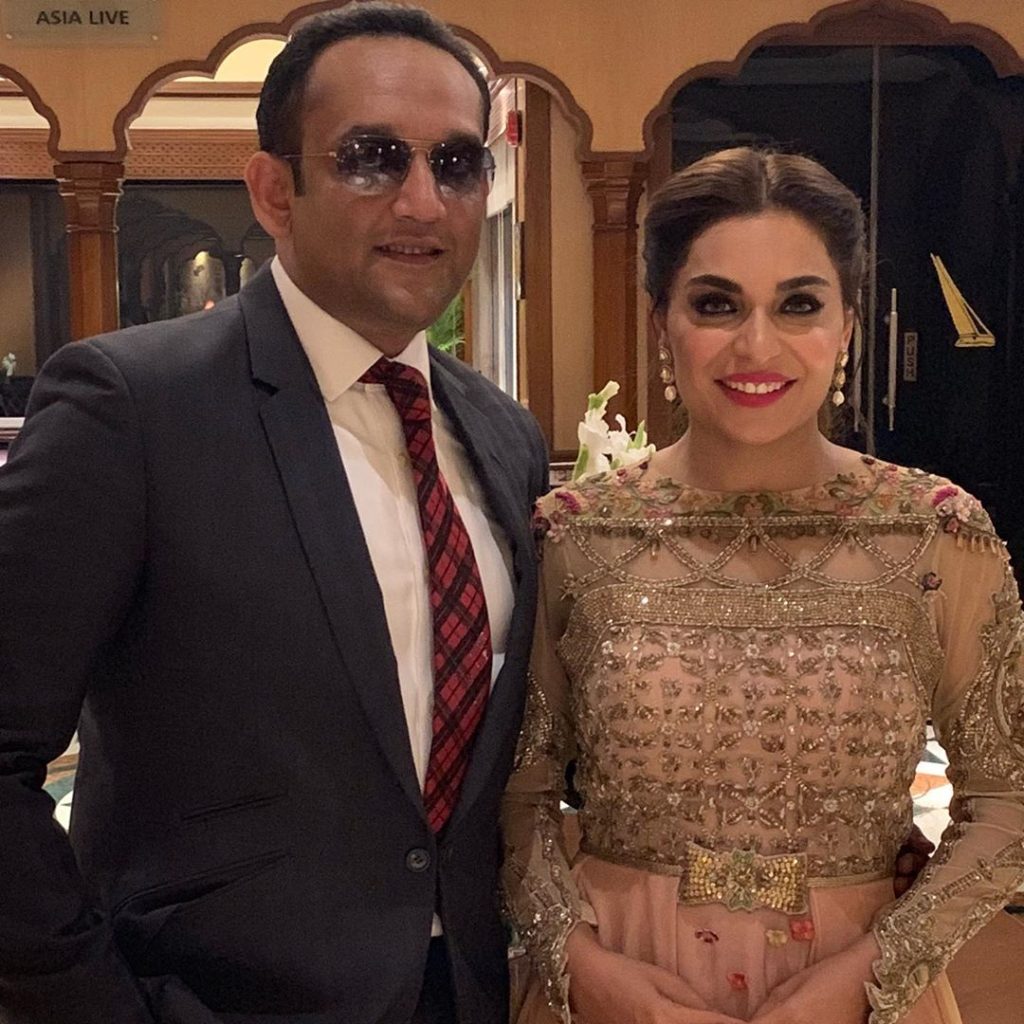 Well, we hope Meera gets out of this crunch soon and the problem gets solved after so many years!