How Celebrities React To Saba Qamar Going Bald For A Project

Saba Qamar is a phenomenal and versatile actress in Pakistan’s entertainment industry. She has worked in a number of super hit drama serials and she is also the highest-paid actress in the industry. She has worked as the main lead in the drama based on the life story of Qandeel Baloch and gave an exceptionally good performance. She has also appeared in the popular Pakistani film “Lahore se aagey” alongside Yasir Hussain. Saba Qamar will also be seen in the upcoming film “Kamli”. She is one of those Pakistani actresses who have also worked across the borders. Saba gave a brilliant performance in the Bollywood film Hindi Medium alongside Irfan Khan. 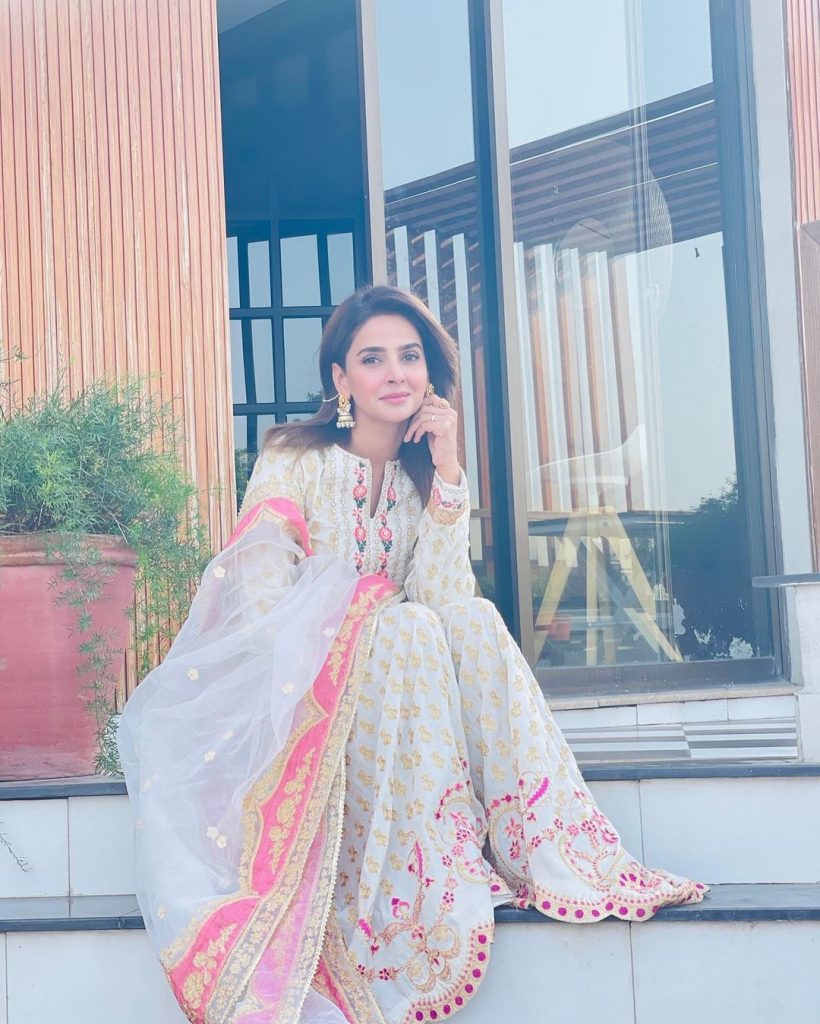 Saba has recently appeared in a show Ghabrana Mana hai which was hosted by Vasay Chaudhary and aired on ARY Digital. 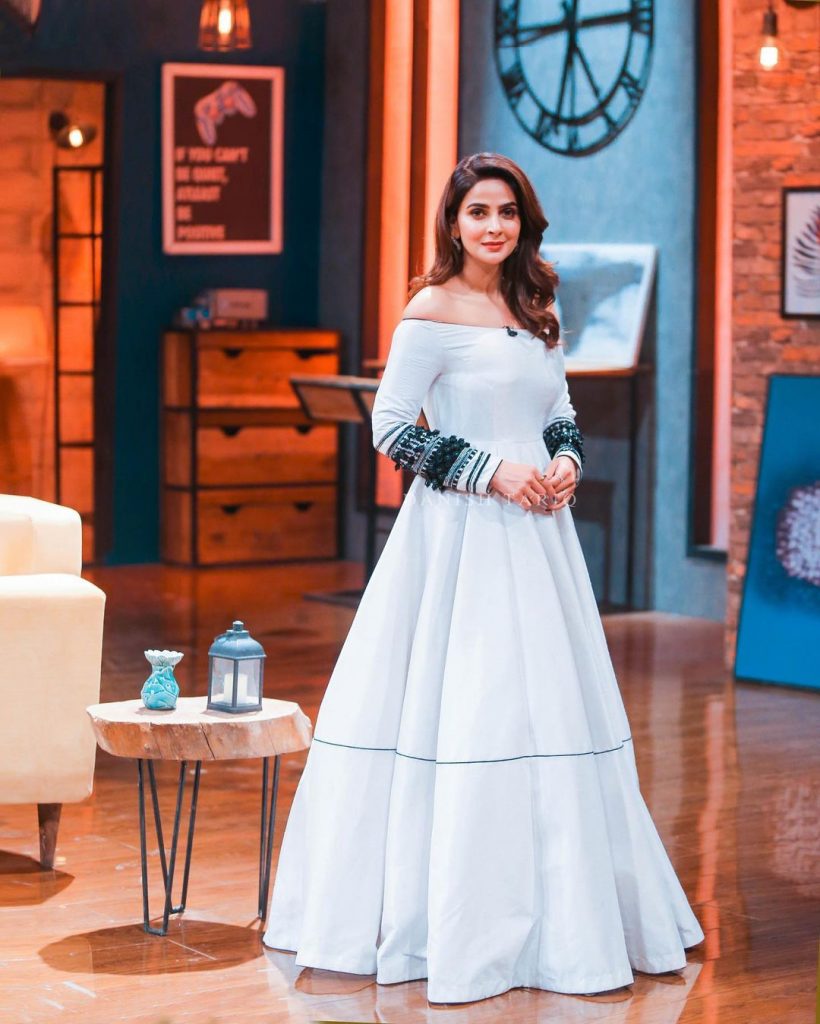 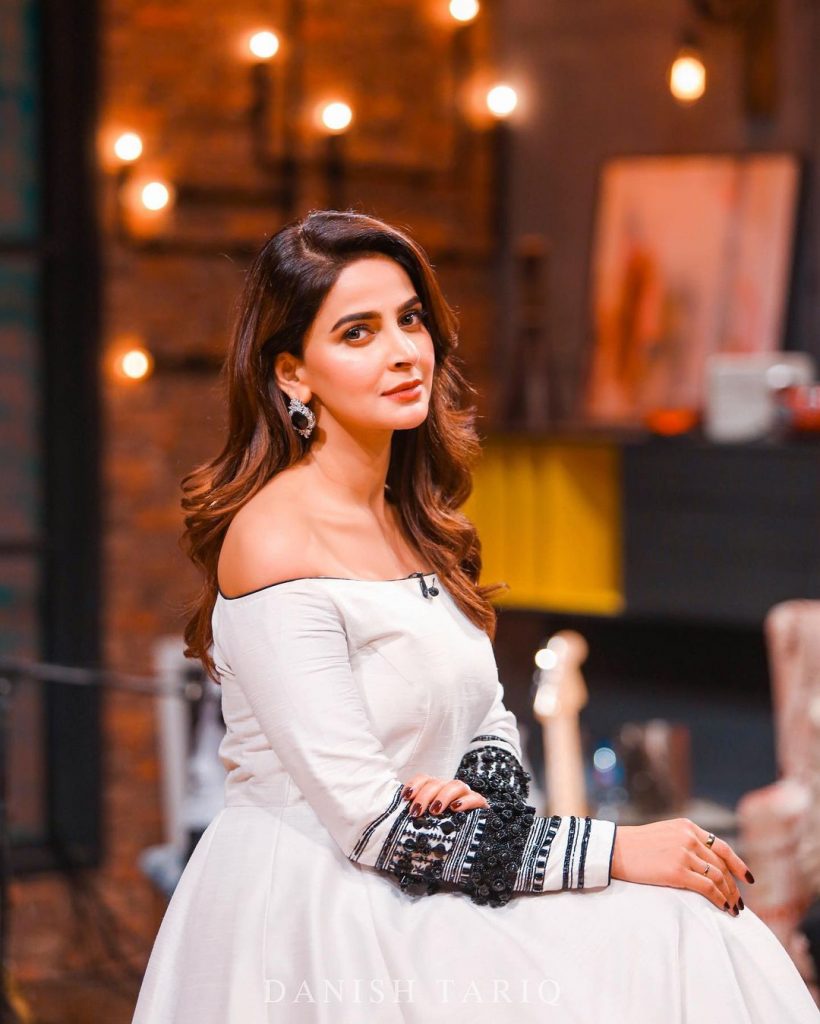 In the show, Saba was asked to send a voice note to some of her colleagues and ask their opinions on going bald for a new project offered to her. Saba Sent Voice notes to Adnan Siddiqui, Bilal Ashraf, Sarmad Khoosat, Mehwish Hayat and asked for advice.

Later on, Saba also shared how her colleagues reacted to it and gave her meaningful advice. Check out how Saba’s close friends in the fraternity reacted to it in the link below.