How Criticism Impacted Kashif Anwer As A New Writer

The very talented Kashif Anwer, writer of the super hit drama Sabaat recently appeared in an interview with “Something Haute”. 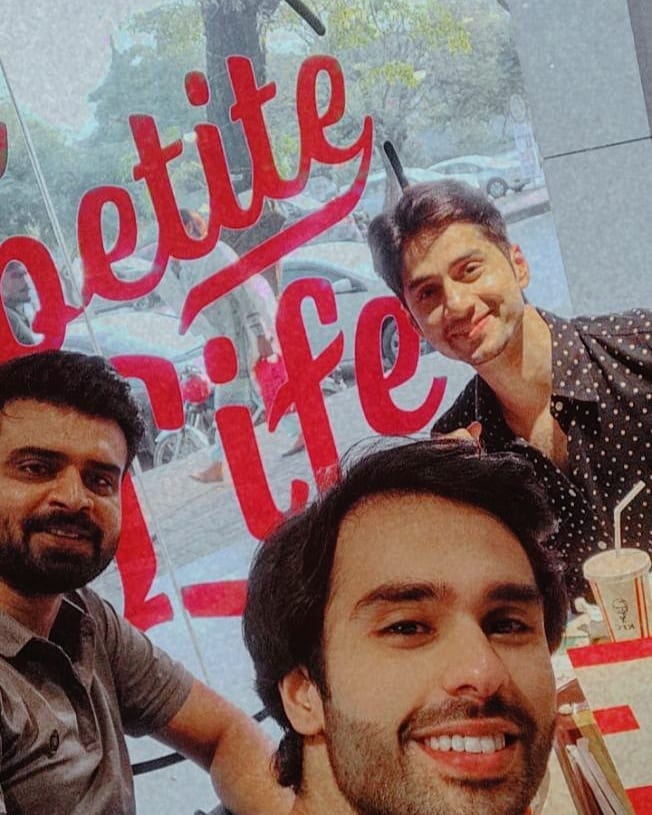 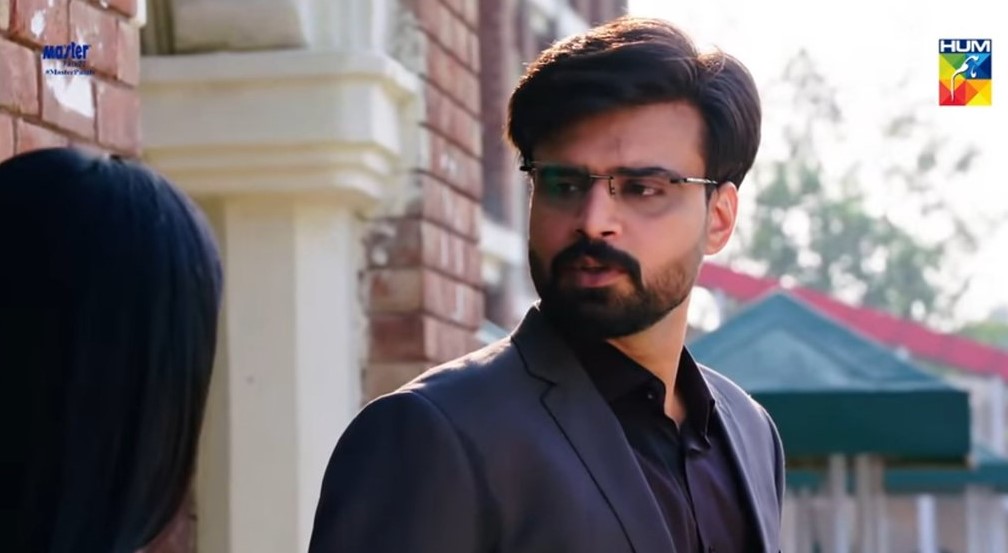 In his interview he discussed that how the criticism impacted him as he was a new writer.

Firstly Kashif mentioned that the he has seen the last few episodes of Sabaat in fast forward. Kashif believes that Allah teaches you whenever you go through a difficult time. “After Sabaat went on air Allah blessed me with a lot of patience to face criticism, which I didn’t have before”, added Kashif. 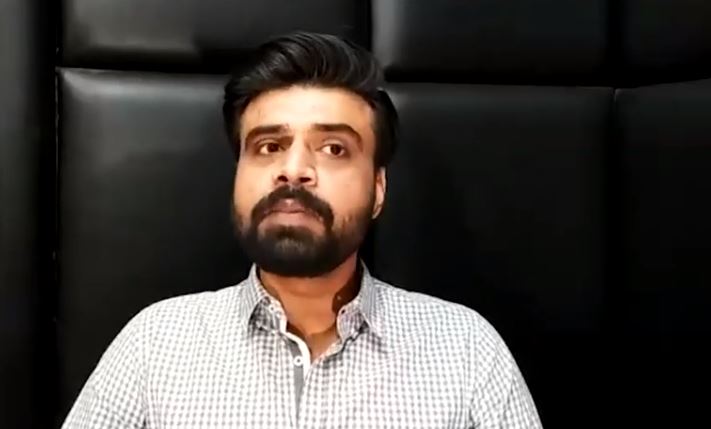 Furthermore, he said that It was very difficult for him in the start to face all kind of reviews, neither he knew that there are reviews on dramas because he never saw a drama except of “Sange Mar Mar”. 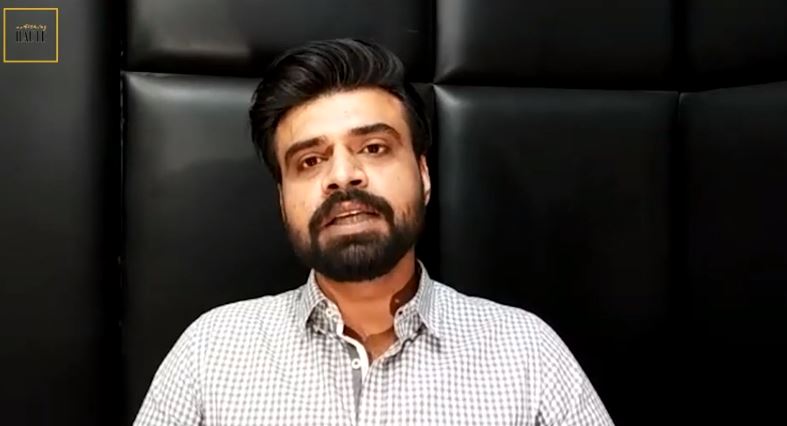 When the second third episode went on air he got to know the reality of reviews and it impacted him a lot. His brother supported him at that time. 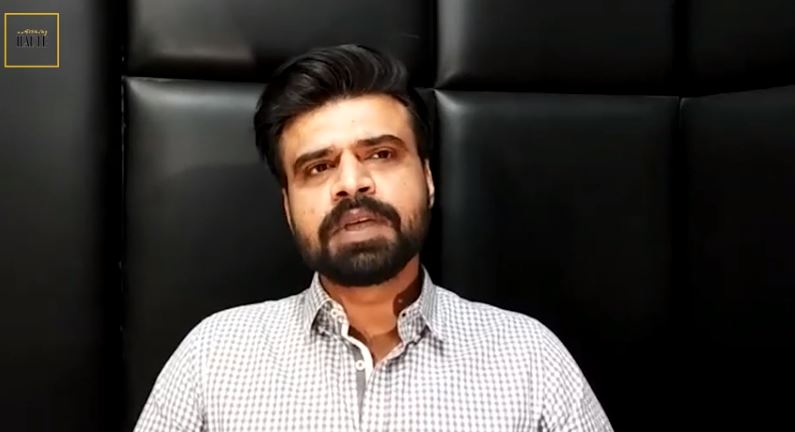 “After the drama reached to it’s end I had a lot of patience to tolerate any kind of reviews the audience gave”, said Kashif. 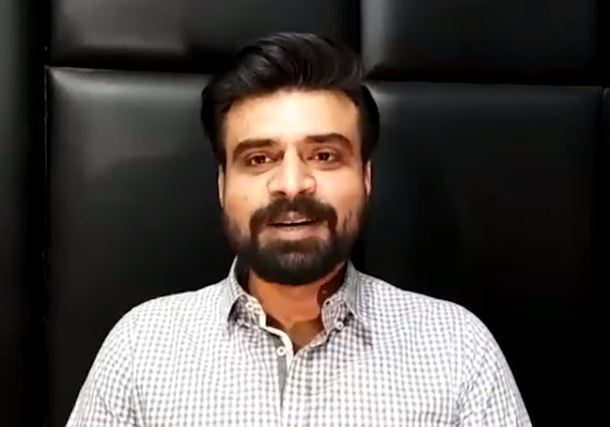 In the end Kashif gave a message that It is very important to make people happy, to feel happy for their success rather than pointing out mistakes.