Hiba Bukhari has become a household name in a very short period of time. Her roles in Deewangi opposite Danish Taimoor and Fitoor opposite Faysal Qureshi have really put her on the map and her fans now look forward to her projects. Hiba Bukhari has also just gotten married to actor Arez Ahmed and the couple is trending on social media for their beautiful wedding ceremony. 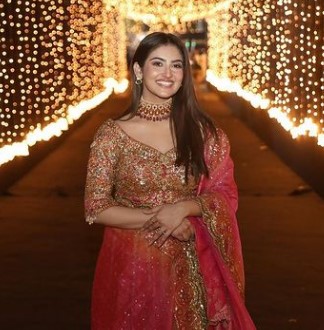 Hiba Bukhari appeared on TBH hosted by Tabish Hashmi and revealed an interesting happening in her career. Hiba once signed a project and she did not like it later on. She wanted it to end as she had already committed to it. However, things took a turn when they fired her from the project and she felt relieved. Though when her mother was celebrating for her, she thought that she has just been fired from a job. 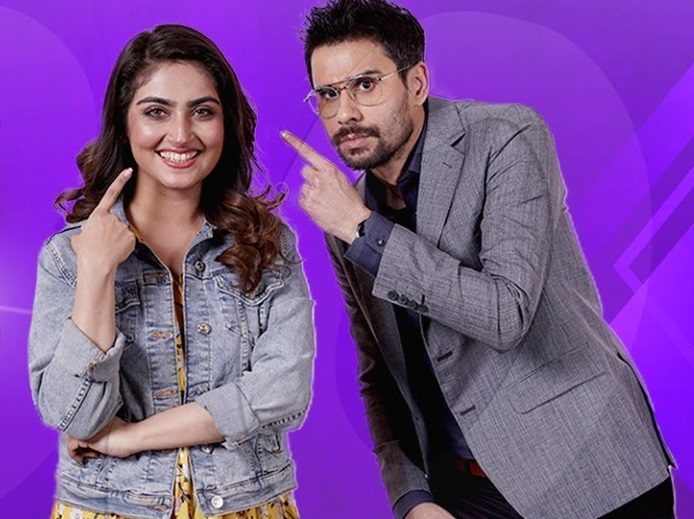 Hiba narrated the incident quite hilariously. Check out: