Juhi Chawla is a veteran Indian actress, film producer and entrepreneur who established herself as one of the leading actresses of Hindi cinema from the late 1980s through her versatility. Juhi Chawla has remained part of various blockbuster dramas and films till date for which she has earned several awards. 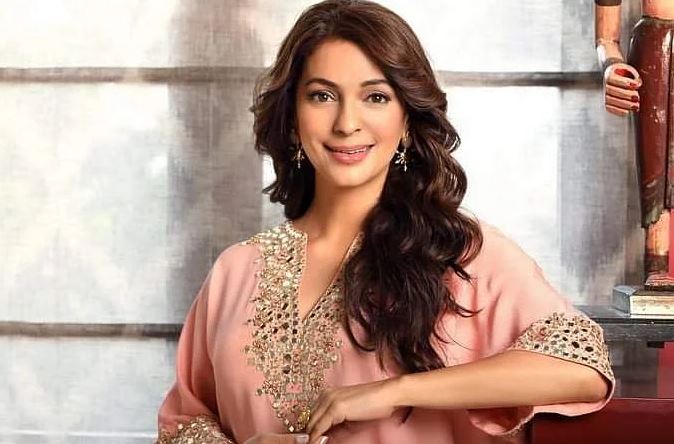 Recently, on the occasion of Independence Day, Juhi Chawla revealed that how is she related to Pakistan. “My aunt is married to one of the famous film producer of Pakistan JC Anand. After partition our entire family moved to India but my aunt had to stay in Pakistan as she was settled their after her marriage. Some of my cousins still live in Karachi and sometimes I do go to meet them.”

“My grandfather was a well-settled barrister in Pakistan and a landlord who had to sacrifice a lot to move to India, leaving everything behind”, she added. 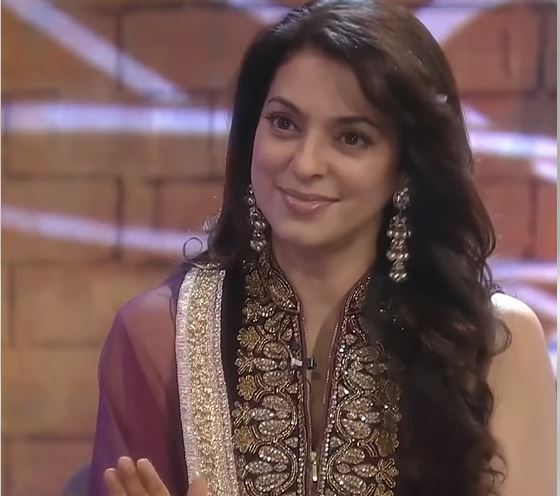 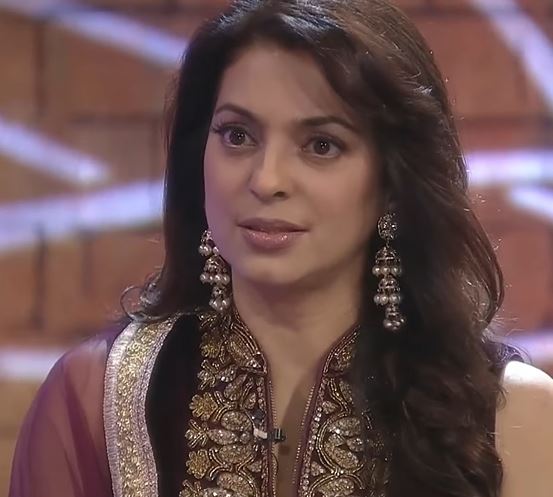