Shaista Lodhi has done all in her career. A doctor by education, Shaista stepped into he field of showbiz as a host and was one of the most successful morning show hosts in Pakistan. Shaista has since done a lot more with her career and she is also an actress with her recent stint in Pardes getting a lot of praises from the audience. Shaista is also a businesswoman and runs her own aesthetics clinic. She was a showstopper for Kashee’s bridal collection last night and walked for their Waleema collection looking fabulous as always. 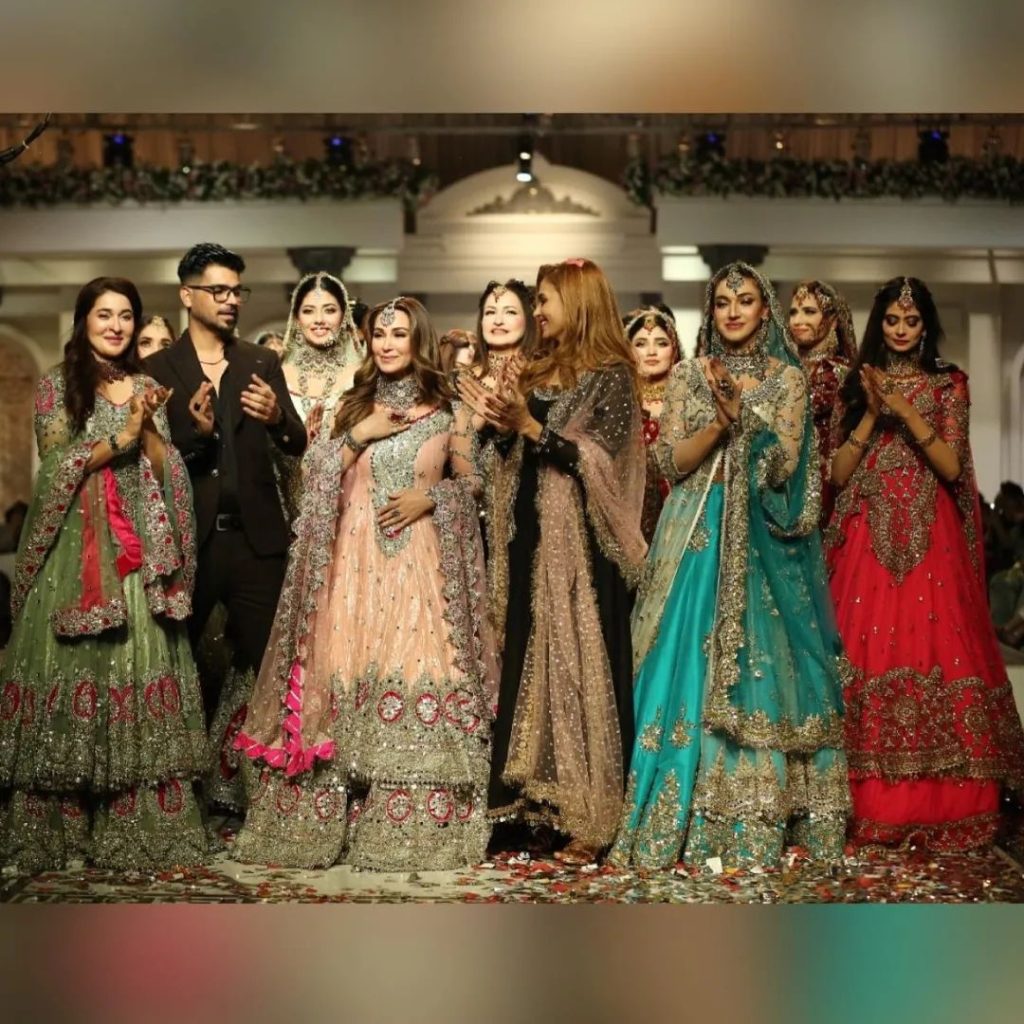 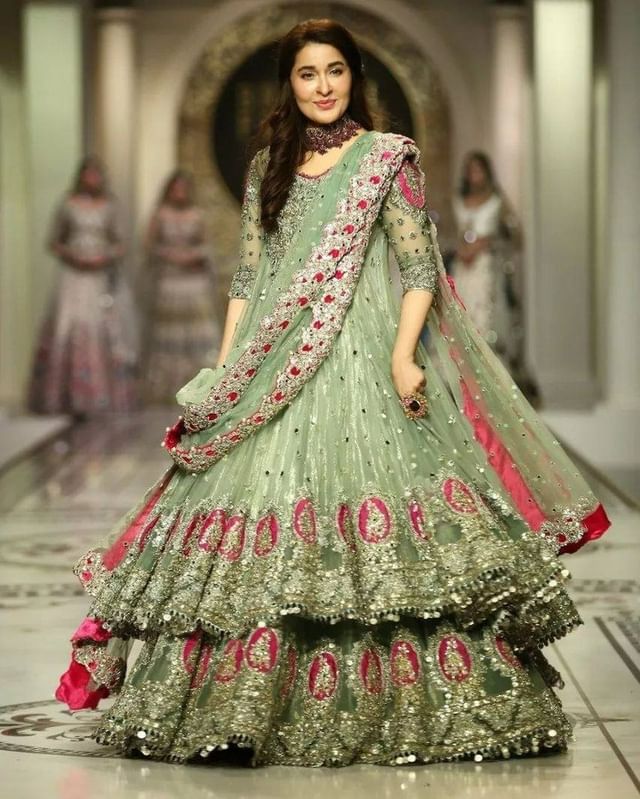 Shaista wore a pastel pistachio shade jora with open hair and beautiful makeup. She walked confidently and later also talked to the media at the event. People noticed Shaista’s watch that she was wearing for her appearance on Kashee’s show and it is one expensive piece. Shaista was spotted wearing a Patek Phillipe watch on the show that is worth at least 19000 Dollars approximately. 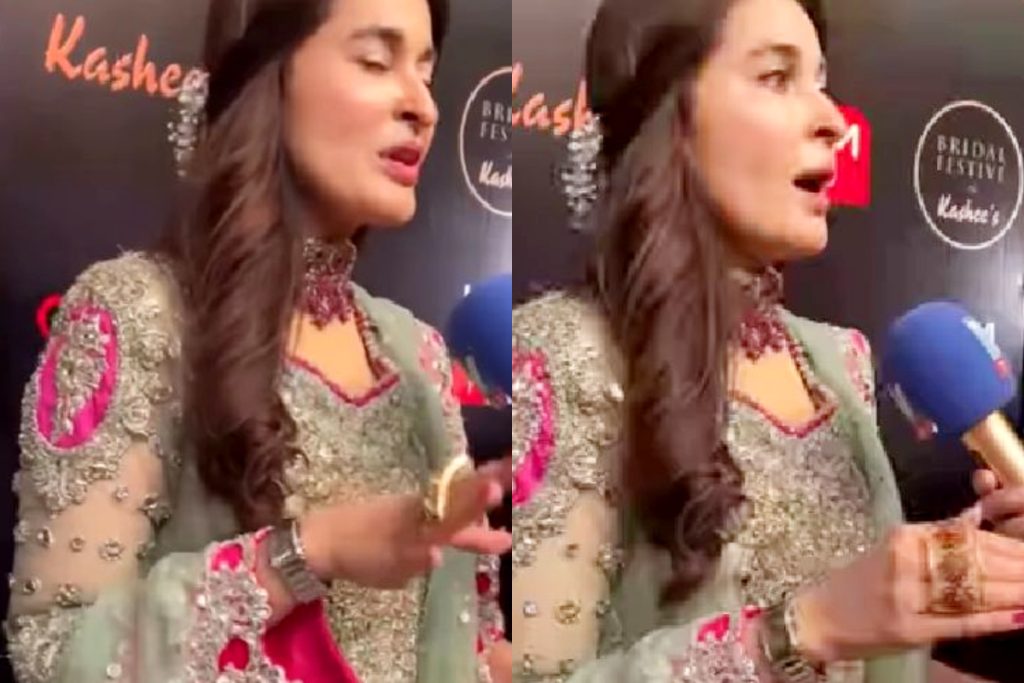 Here is the watch that was spotted on Shaista Lodhi: 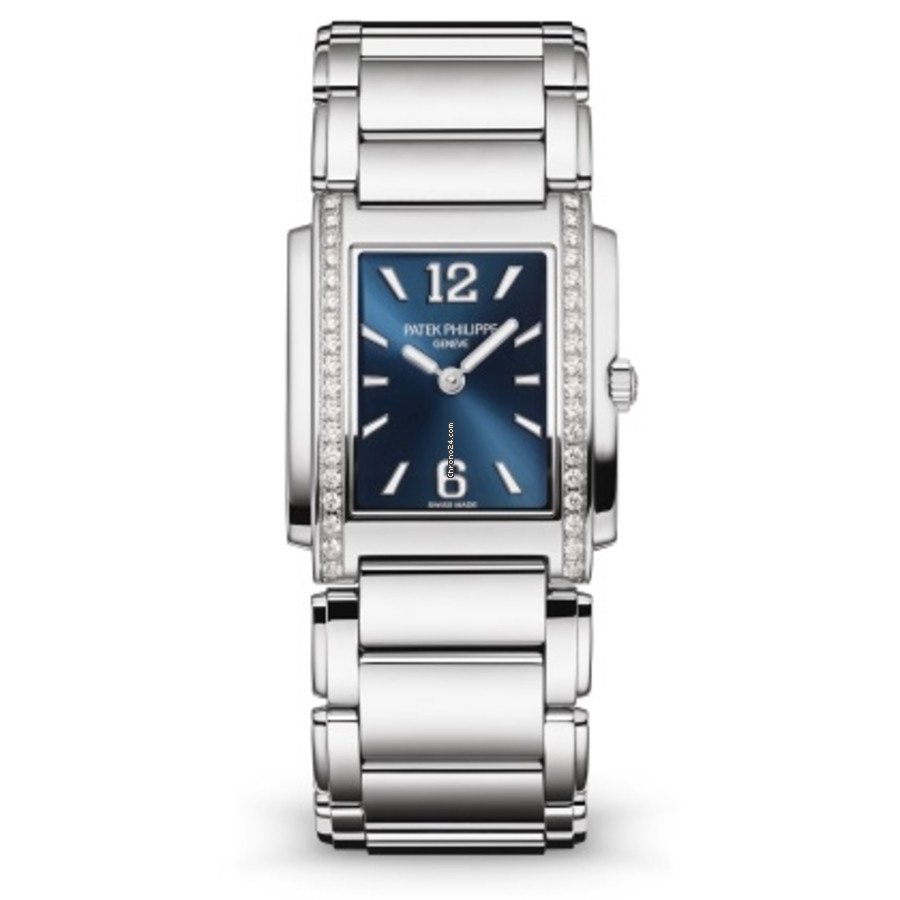 So, the price of the watch in Pakistani rupees comes nearly to 40 lac rupees. So, technically, Shaista was wearing a watch last night which was far more expensive than her jora but as she always does, she looked beautiful. People are flabbergasted over the price of the watch and shared their surprise on the internet: 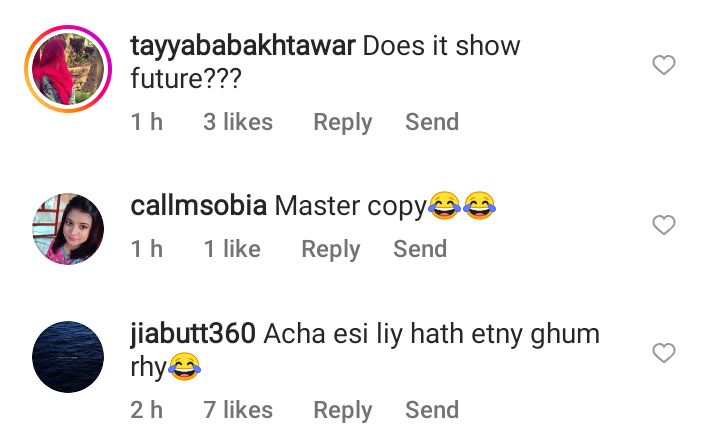 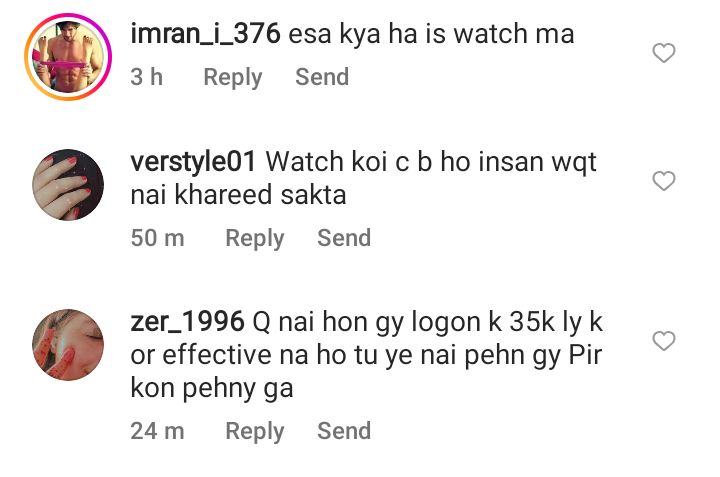