Seemi Raheel is our great veteran actress and she has done countless projects in her career. Many of them are evergreen and chartbusters and will remain a part of everyone’s memories forever. Seemi Raheel now do only selective work due to dearth of good scripts. She is actively teaching acting now a days in the media sciences field. 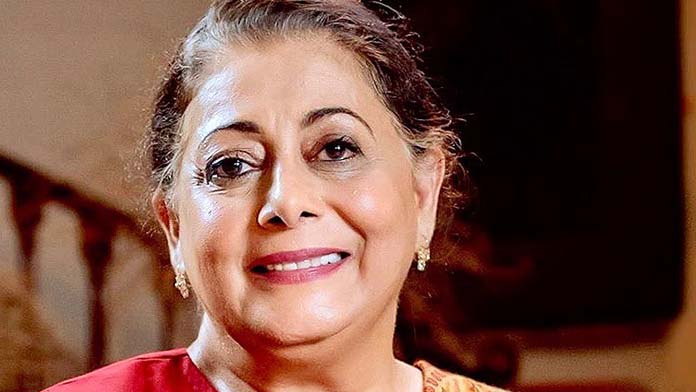 Seemi Raheel appeared with her daughter and actress Mehreen Raheel on Noman Ijaz’s G Sarkar where she revealed that she is teaching these days. She said that there are many talented actors among the younger generation but they do not get a chance to enter the media industry. She said she herself has sent portfolios of many young talented actors to television channels but nothing comes out of it. She went on to reveal that newcomer Mohammad Hunbal who first appeared in Ehd e Wafa as Khursheed, did a small stint in Ishq e Laa and is seen as Sabz Ali in Sang e Mah these days is her student. 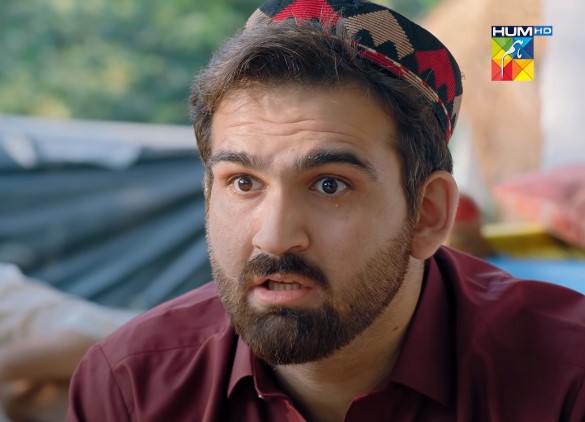 Listen to Seemi Raheel Jee talking about young actors not getting a chance in the media industry: